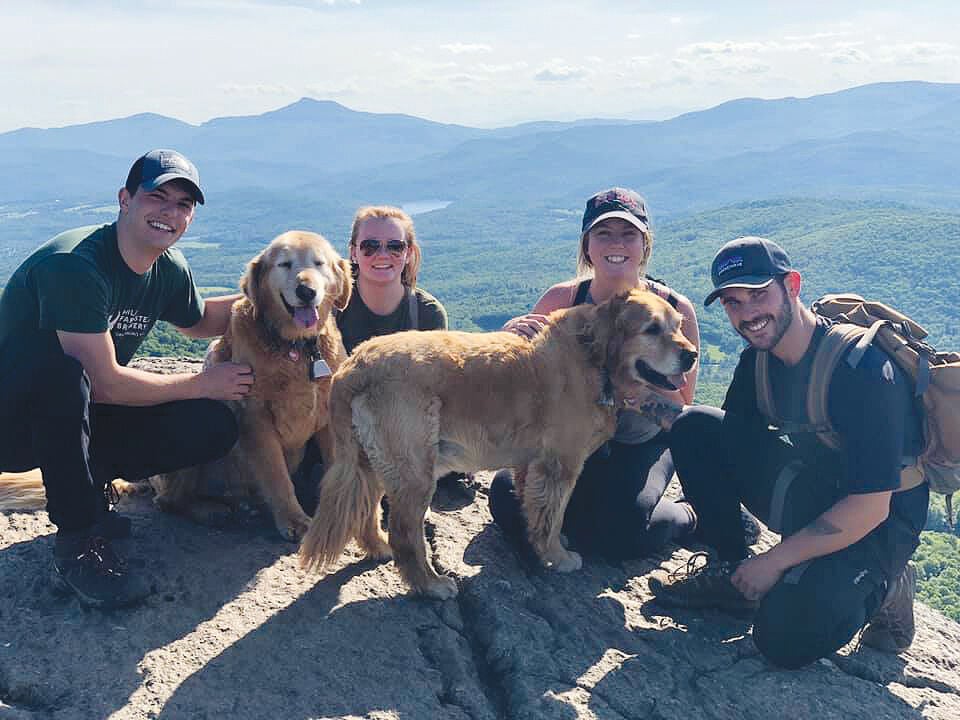 Baylor, a 12-year old golden retriever, and his brother Sampson have made the trip from their masters’ house nearly every day for most of the past decade. 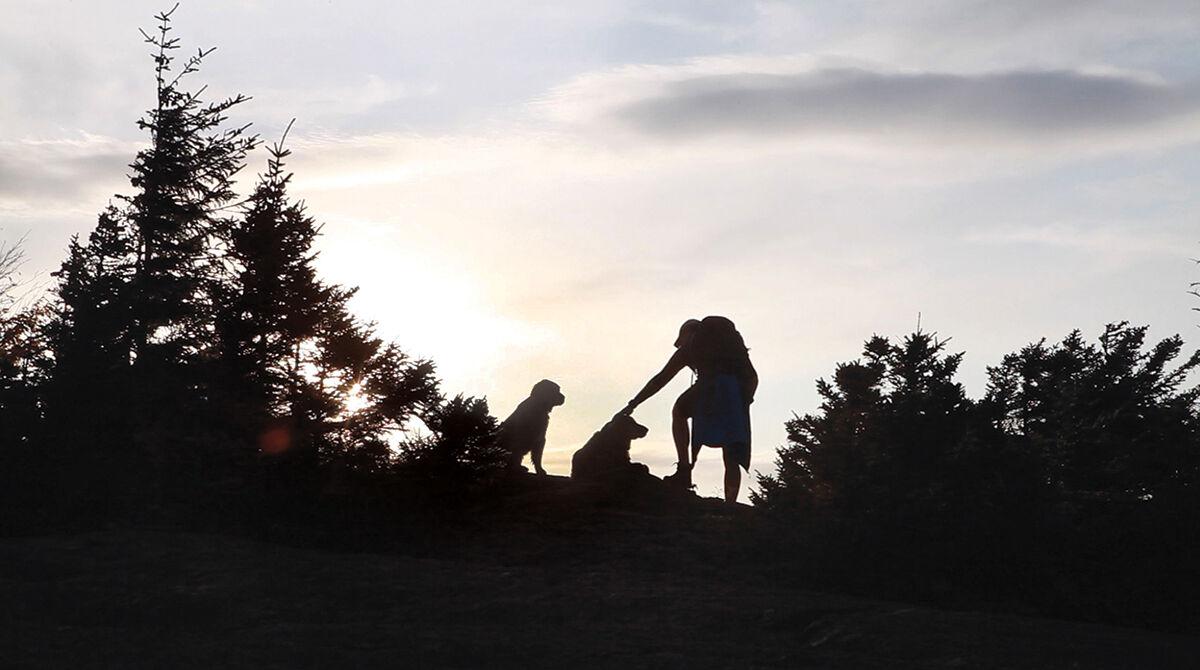 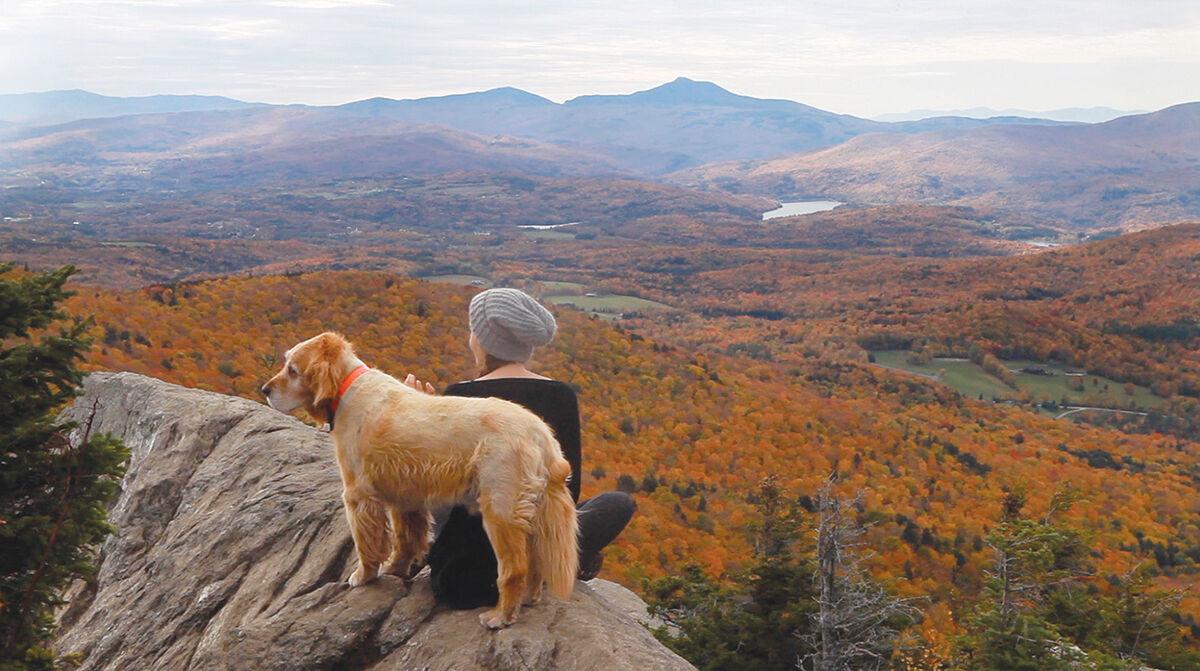 Baylor, a 12-year old golden retriever, and his brother Sampson have made the trip from their masters’ house nearly every day for most of the past decade.

One of the dogs known to hikers on one of Stowe’s most popular mountain trails as the Pinnacle Pups has died.

Baylor, a 12-year old golden retriever, and his brother Sampson have made the trip from their masters’ house nearly every day for most of the past decade, by themselves, bells on their collars a tell-tale sign to Pinnacle hikers that they’re about to have company. Now, Sampson hikes alone.

The owner, the Schafer family, own property that borders the Putnam State Forest, which encompasses thousands of acres of forest in Stowe, Elmore and Worcester.

Titled “The Mountain Dogs,” it can be viewed online at newenglandfilm.com/festival_film/2020/the-mountain-dogs.

“They kind of just wandered through the woods,” Maria Schafer says in the documentary. “And they just found the trail, and they saw people, and they got excited.”

Floyd captures several people reciprocating those emotions, faces beaming with smiles as Sampson and Baylor come jingling along and sit patiently for pets and pictures.

Two women all but pulsate at the encounter, one of them exclaiming, “I’m overwhelmed with joy! What is this? Every day, they walk themselves up.”

Not everyone has been enthusiastic about encountering unleashed dogs in the wilderness without their human anywhere to be seen, especially those who bring their own dogs hiking or are just fearful of dogs.

Perry Schafer acknowledges as much in the documentary, but also said that the dogs, over the years, figured out how to open the doors in the house and just let themselves out and take their near-daily hike to the top of the Pinnacle.

“I hate that they run off, and I know some people see it as irresponsible dog ownership,” Schafer told the Burlington Free Press in 2016. “They are just outdoor dogs. If they had a twinge of viciousness, I would be more concerned.”

But, judging from the Pinnacle Pups’ celebrity on social media, they have their fans, and the Schafers have gotten many condolences on Baylor’s death.

Said one woman on Facebook, “Thank you for sharing your boys with the world. I had the pleasure of meeting them in October. Baylor sat down beside me like we were old friends and Sampson quickly nudged his way in for kisses. They were the highlight of my trip. I can’t imagine the loss you are feeling. Thinking of your family, and Sampson during this difficult time.”