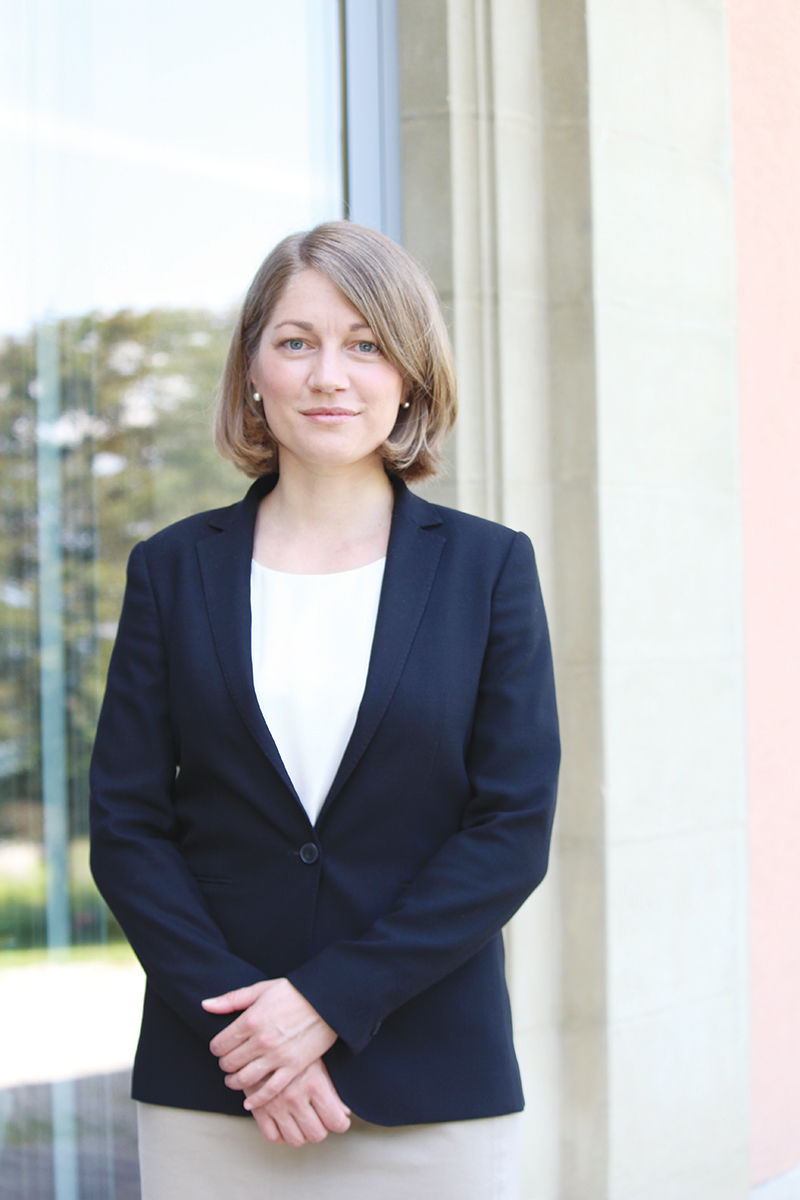 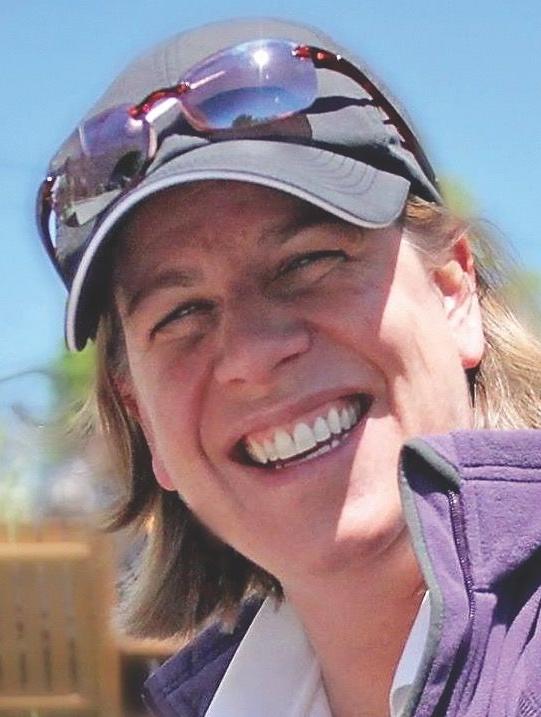 Molly Gray, the Democratic nominee for lieutenant governor, and Statehouse leaders gathered Monday in Montpelier to commemorate the 100th anniversary of the adoption of the 19th Amendment to the U.S. Constitution, which gave women the right to vote.

They also called on voters to support female Democratic candidates in the general election.

“Let’s send a message to women and girls across Vermont that government is accessible, that participation is possible and that it represents all of us,” Gray said.

Balint, who in 2021 will likely be Vermont’s first female Senate president pro tempore, relayed how, when she was in high school, a male teacher told her women should not be in politics because they “would make poor substitutes for the men.”

Years later, after she had been elected to the Vermont Senate, a fellow lawmaker had asked why it had taken her so long to run for public office.

“I said as a woman, as a gay person, as a child of an immigrant, I could not see a path. It was a pipe dream that was never going to be a reality,” she said.

On Monday — invoking the words of Shirley Chisholm, the first Black woman elected to the U.S. Congress — Balint said that “if they don’t give you a seat at the table, bring a folding chair. We make a place for ourselves, we elbow our way in, we use that yearning to our advantage.”

Vermont is fifth in the U.S. for the proportion of women in its Legislature, according to the Center for American Women and Politics at Rutgers University. This year, women hold 73 of the 180 seats — 40.6 percent — in the Vermont Legislature. That includes 63 women in the 150-member House and 10 in the 30-seat Senate.

While Vermont ranks high for women in the Legislature, it’s the only state never to send a woman to Congress, and it has chosen only one woman — Madeleine Kunin — to be governor.

If Gray wins the election Nov. 3, she would be the fourth woman to be lieutenant governor and only the second Democrat.

Johnson herself is only the third woman to be speaker of the House. If Balint becomes the Senate leader in 2021, she will be the first woman in Vermont history to hold that office.

While Monday’s rally was a call to support women running for office, it was also a push to elect Democratic candidates.

The rally’s focus on the Democratic Party did not go unnoticed by Rep. Heidi Scheuermann, R-Stowe.

Before the event, Scheuermann criticized Gray — who organized the rally — for not inviting female GOP candidates. “I’m a VT Republican woman, so not woman enough, apparently,” Scheuermann wrote.