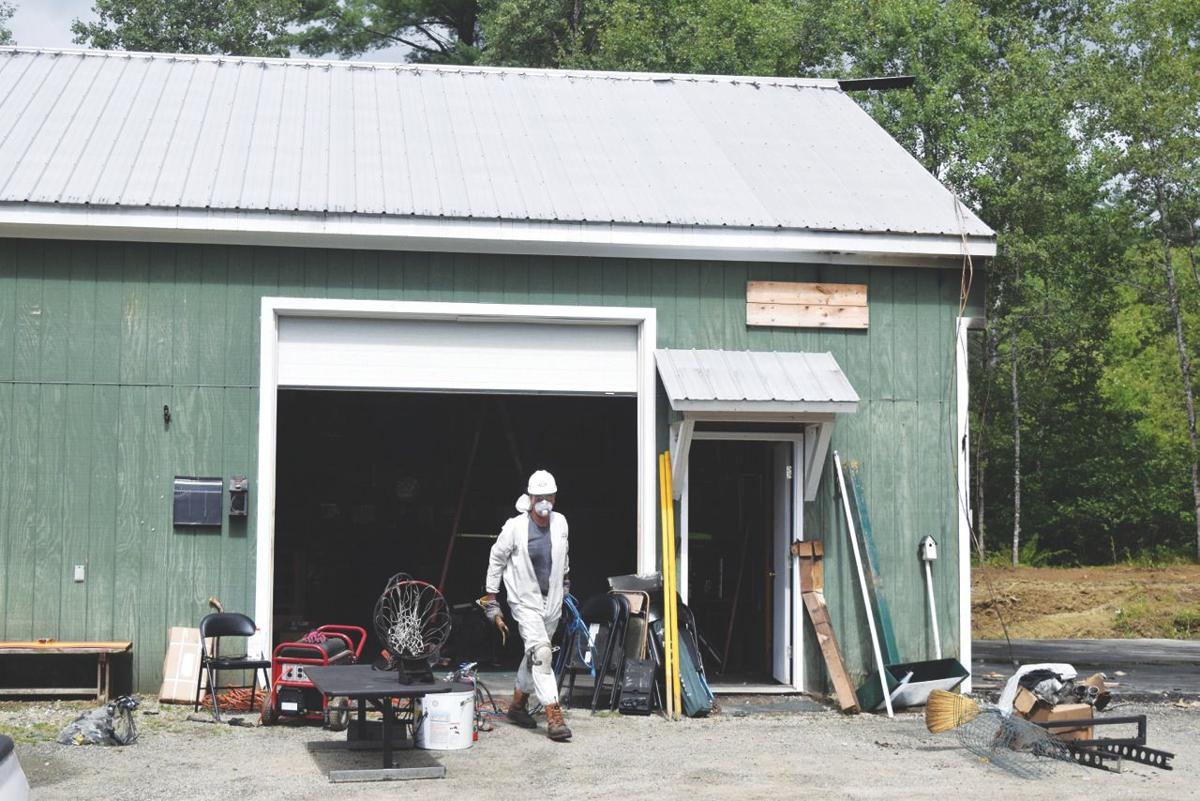 A worker hauls material out of the Stowe Parks Department building Monday. The building was burned in a suspicious Aug. 11 fire and most of it had to be razed. Building damage alone is estimated at $174,000. 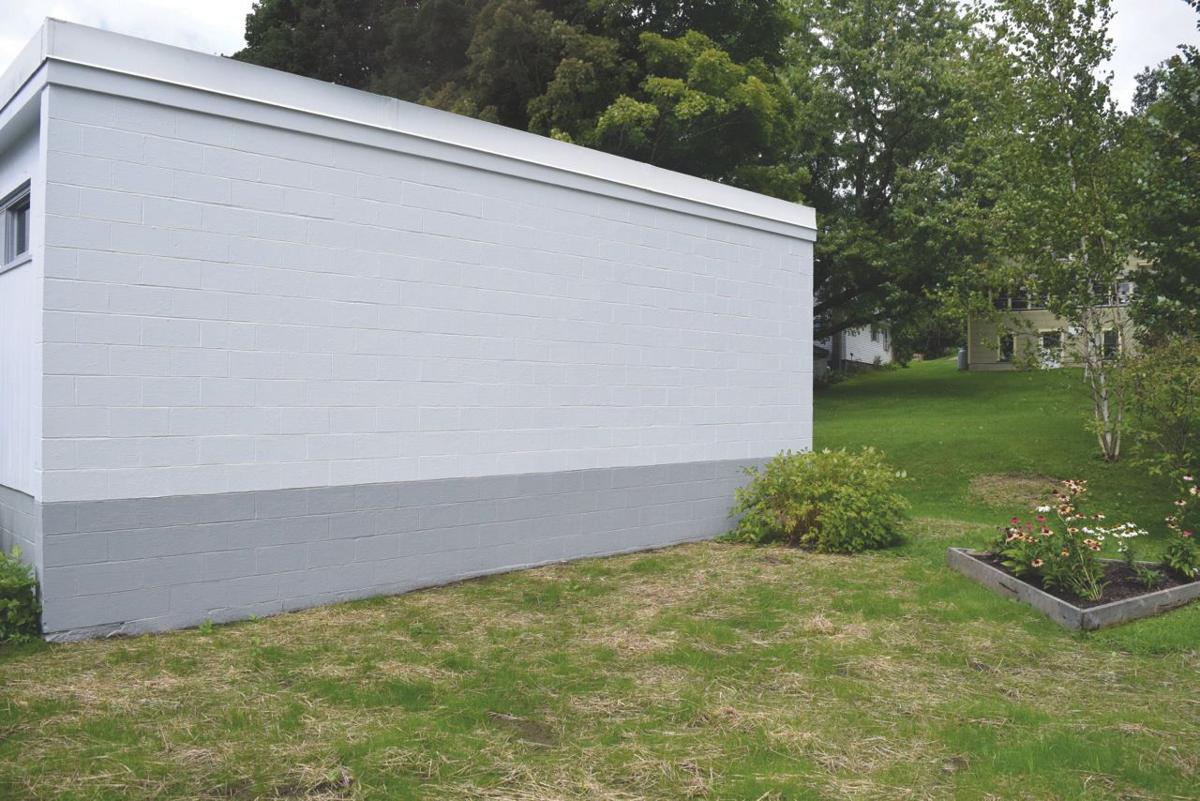 A shed that stood adjacent to Stowe Elementary School was removed after it caught fire in June. A damaged portion of the school roof has been repaired and the ground was re-seeded with grass.

A worker hauls material out of the Stowe Parks Department building Monday. The building was burned in a suspicious Aug. 11 fire and most of it had to be razed. Building damage alone is estimated at $174,000.

A shed that stood adjacent to Stowe Elementary School was removed after it caught fire in June. A damaged portion of the school roof has been repaired and the ground was re-seeded with grass.

The downtown community is making a comeback in the wake of two suspicious fires that broke out early in the morning a month apart.

At least one has a “high probability” of being arson, according to Stowe’s town manager Charles Safford, discussing last week’s Parks Department blaze.

The town’s Parks Department garage, which doubled as office space for its manager, Bruce Godin, was razed almost in entirety this week.

The six-bay building burned in the early hours of Aug. 11, and there wasn’t much to save. So, most of the structure was leveled and carted away. Firefighters from Stowe and Waterbury battled the blaze while Morrisville stood ready to help.

Since the fire originated in the sixth bay, furthest from the office, the office and the closest bay to it were saved. The rest was bulldozed, leaving only the concrete foundation.

Rebuilding of the five destroyed bays will be covered by the town’s insurance through the Vermont League of Cities and Towns; until reconstruction begins, the parks department is storing what remains of its equipment in four mini-storage units set up on site.

“It’s not the most ideal situation,” Godin said.

He says the department has enough to work with, although it did lose two mowers.

“We’re way behind,” Godin said, though he’s hoping for some rain by the end of the week that will give him the chance to catch up.

“It’s going to be a while before we’re back on track. The insurance company is doing what they can do and we’re doing what we can do. That’s all you can do,” he said.

Town Manager Charles Safford says the insurance company’s rough estimate of damage to the building alone was $174,000; the added cost of destroyed equipment hasn’t been determined yet.

The town hopes to get the building reconstructed before the snow flies, Safford said.

If the shed is built exactly as it was before the fire, the insurance company will cover the cost completely; however, Safford recommended to the town select board that some upgrades be made while the shed is already being worked on, such as insulating it. Any upgrades will likely be funded using the town’s capital fund.

Safford also suggested tearing down the front section of the other parks shed behind the Stowe Arena, since it’s “structurally unstable.”

The shed that burned down behind Stowe Elementary School near midnight on July 12 was part of its outdoor classroom space and has since been completely torn down.

Principal Marty Lacasse says the school hired an arborist to remove trees that were damaged by the flames. A local nursery donated plants, and the school excavated the dirt that had been the foundation for the shed, since it contained broken glass, and brought in new dirt.

The flames also damaged a small section of the school roof; that’s all been fixed.

Lacasse couldn’t say whether the school plans to build a new shed for its outdoor classroom.

School starts Monday for Stowe Elementary School students, who will be able to use their outdoor classroom as planned.

Bridge dedication: Dedication of the new bridge near Main Street — the one with the covered walkway — is scheduled for 5 p.m. on Monday, Aug. …