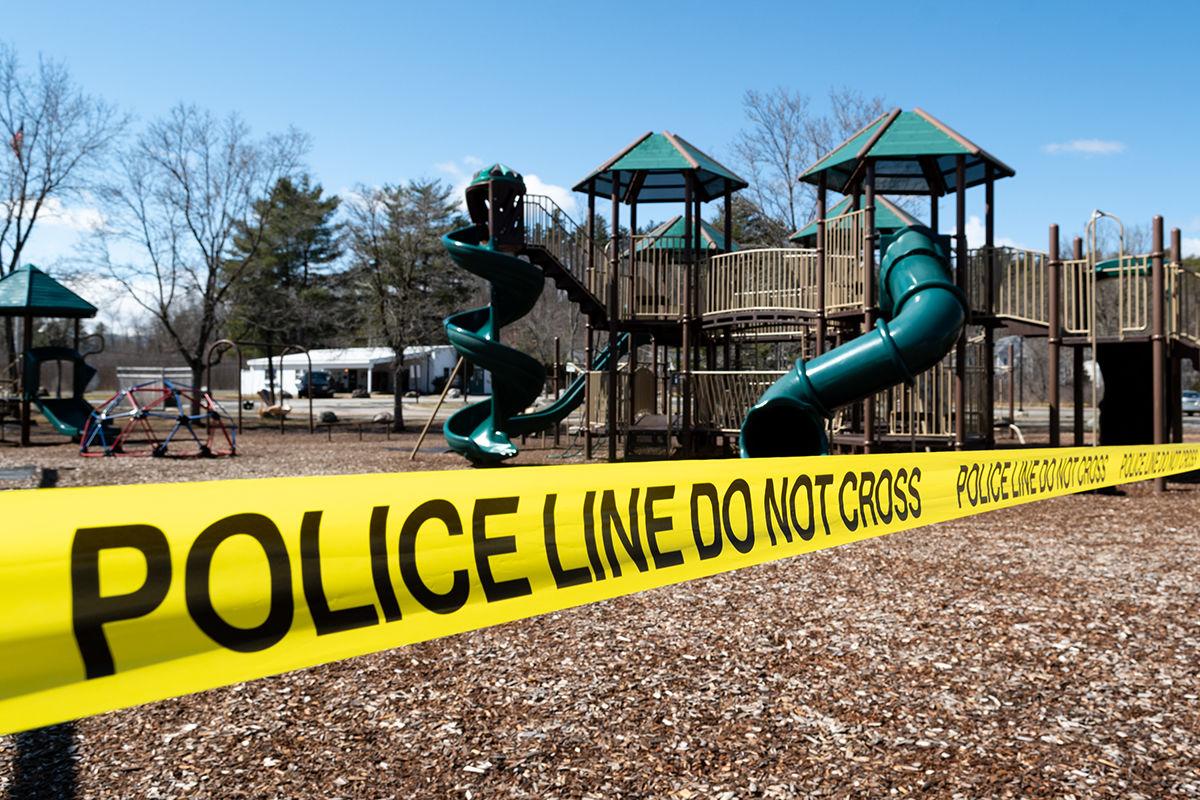 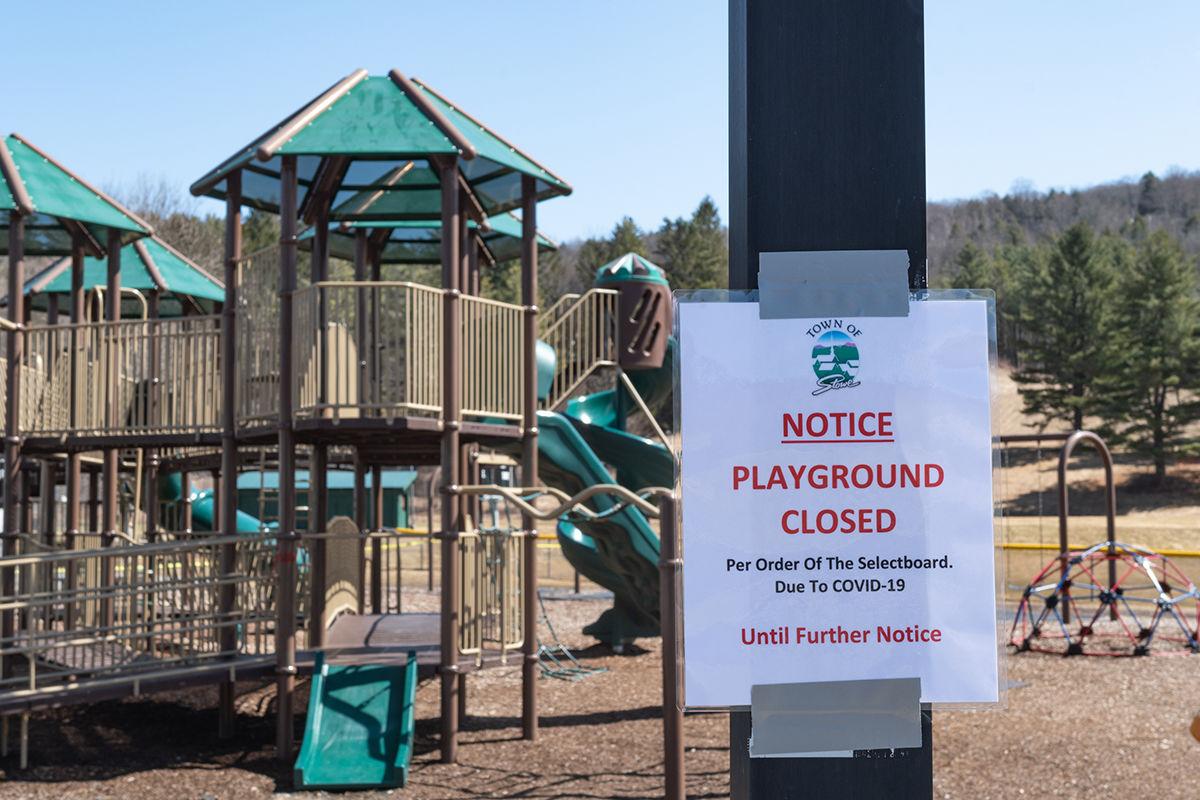 Vermont “strongly discourages” incoming travel from coronavirus hotspots in the Northeast, Gov. Phil Scott said Monday, and directed all “nonessential” travelers from outside the state to self-quarantine for 14 days once they get here.

Scott, speaking at a press conference, said the change in his earlier “stay home” order followed new guidance from Centers for Disease Control and Prevention.

“If you don’t need to come to Vermont, please don’t,” the governor said. “This is about public health and safety, which is our top priority. … “If you’re entering the state, you’re directed to isolate in order to protect those already here, as well as the capacity of our health care system.”

The directive adds to Scott’s executive order last week that closed all but “essential” businesses in Vermont. It specifically names the “hot spots” as the states of Florida and Louisiana and the cities of Detroit, Chicago and New York City.

The administration says lodging facilities, including hotels, motels, bed and breakfasts, Airbnbs, as well as private camping facilities and RV parks, are closed except for certain exceptions — housing for someone who is quarantined, housing homeless people or other vulnerable populations, and housing for essential health care or public safety workers.

During the weekend, Vermont police visited 318 lodging establishments to see if they had complied with orders to suspend operations.

“Eighty-eight were open; half of those 88 were in compliance. In other words, they were housing folks that were involved in the response visiting nurses, health care professionals, military folks, flight crews,” said Vermont Public Safety Commissioner Michael Schirling. Of those, 41 “appeared to be noncompliant.” Those properties received a letter from the Department of Health and the Department of Public Safety, saying they need to bring their operations into compliance, and the Attorney General’s Office will follow up on those cases.

The only local operation on the list was the Sunset Motor Inn in Morrisville.

State Health Commissioner Mark Levine said the state has “many irons in the fire” in setting up more efficient testing systems that can return results within 24 hours.

A number of hospitals have set up drive-through testing in recent days.

Schirling said six truckloads of personal protective equipment for health care workers were dropped off in Vermont during the weekend. He said the state’s warehouse for the equipment ran out of space, requiring the National Guard to set up an overflow warehouse.

The Scott administration announced last week that a “friend” in the federal government helped Vermont obtain more testing supplies so it could be more aggressive about testing. Scott’s chief of staff, Jason Gibbs, said Friday the friend worked in homeland security, but declined to name the person.

Patients with mild or moderate symptoms can now coordinate with their doctor to get tested, Levine said.

How did Vermont do?

VTDigger analyzed the timing of state-level actions to combat the new coronavirus to understand how Vermont’s response timeline compares to other states.

We found that on the whole, Vermont timed its increasing closures at the same time or earlier than its neighbors.

In many cases, Vermont announced changes on the same day as New Hampshire.

Both declared a state of emergency on March 13, closed public schools on March 15, and  limited the size of gatherings on March 16.

Compared to the date of both states’ first cases, Vermont was ahead in taking action — borrowing from the steps that states further along in their outbreaks had taken.

“Like many in business, trusted news organizations and local papers are being hit hard by this pandemic,” he said. “Even as they’re working long hours to keep us informed, many talented reporters and journalists are being let go across Vermont and the entire country.”

The governor encouraged people to buy their local paper or contribute to a news organization.

“You deserve transparency and the truth, and these news sources work hard every day to keep you up to date,” he said.

It would also dramatically expand unemployment benefits, allowing self-employed people and independent contractors to take advantage of the fund. Another provision allows laid-off employees to receive an additional $600 a week for four months, on top of the benefits their state unemployment agencies pay.

The stimulus package would also send $1,200 checks to American adults who earn $75,000 or less. The payment slowly decreases as income increases and people who earn more than $99,000 would not qualify. Children in qualifying households would also receive $500.

Here is the estimated funding that will be coming to Vermont, according to Sen. Patrick Leahy’s office:

• $9.6 million to support the state’s airports.

• $5.4 million for the support of public health preparedness and response activities through the Centers for Disease Control.

• $5 million in Community Service Block Grants to address the consequences of increasing unemployed and economic disruption.

• $4.6 million for housing assistance grants through the Department of Housing and Urban Development.

• $175,000 to help small to medium sized manufacturers recover from the economic impacts of COVID-19 through the Manufacturing Extension Partnership program.

Coronavirus horror stories are spreading across the land, but so far Lamoille County hasn’t had any of its own.