You have permission to edit this article.
Edit
Home
State And World
Calendar
Special Publications
Multimedia
Marketplace
Classifieds
Contact Us
Follow Us
Donate
1 of 9 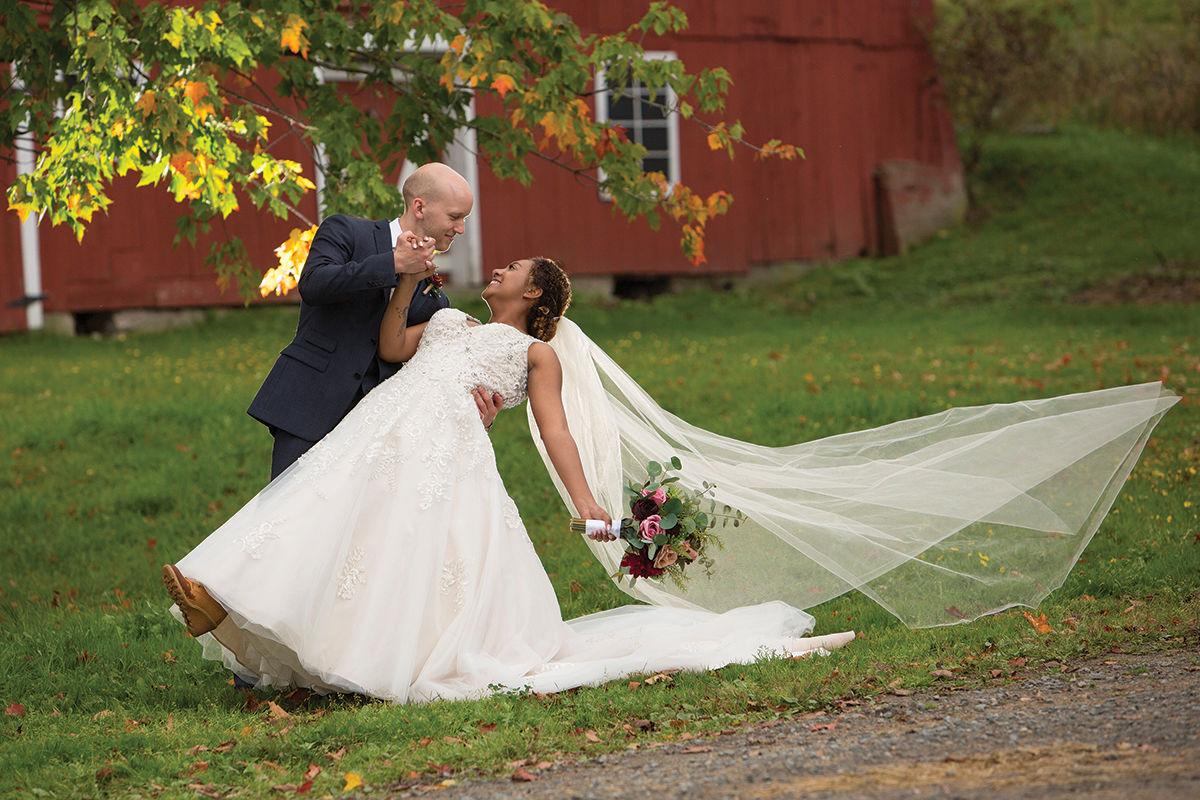 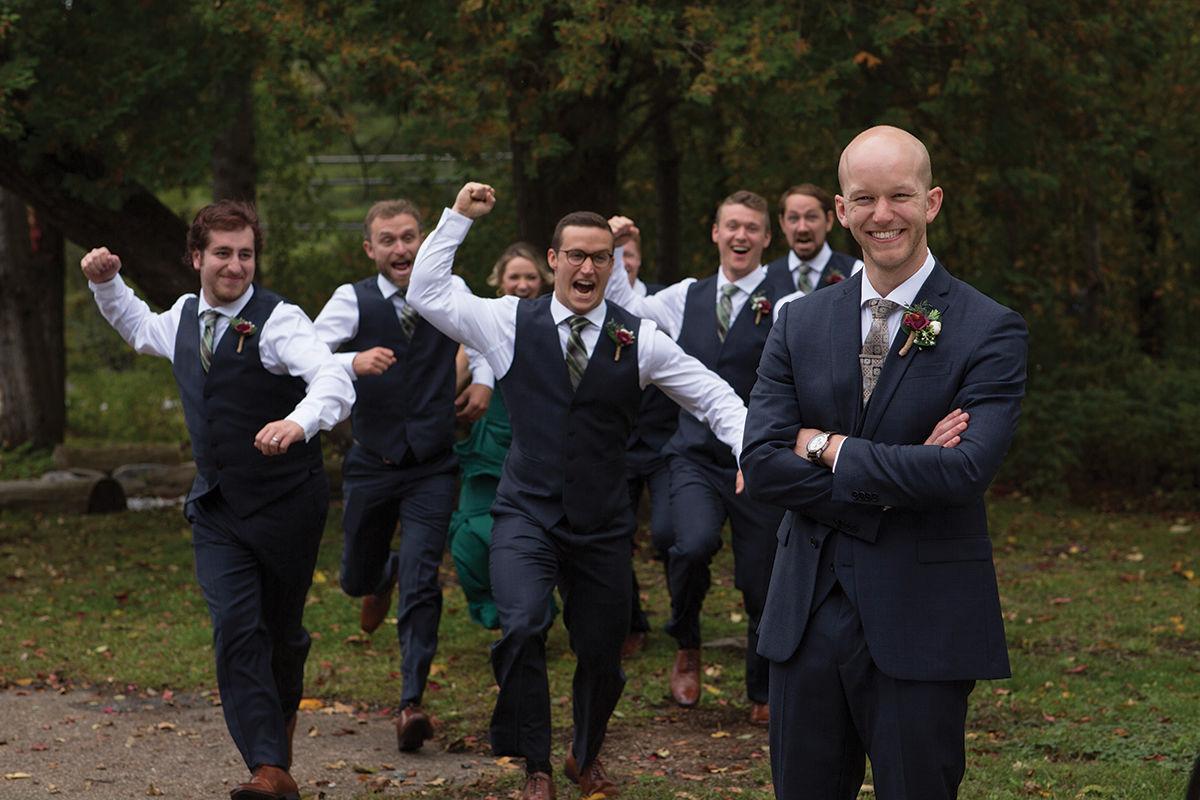 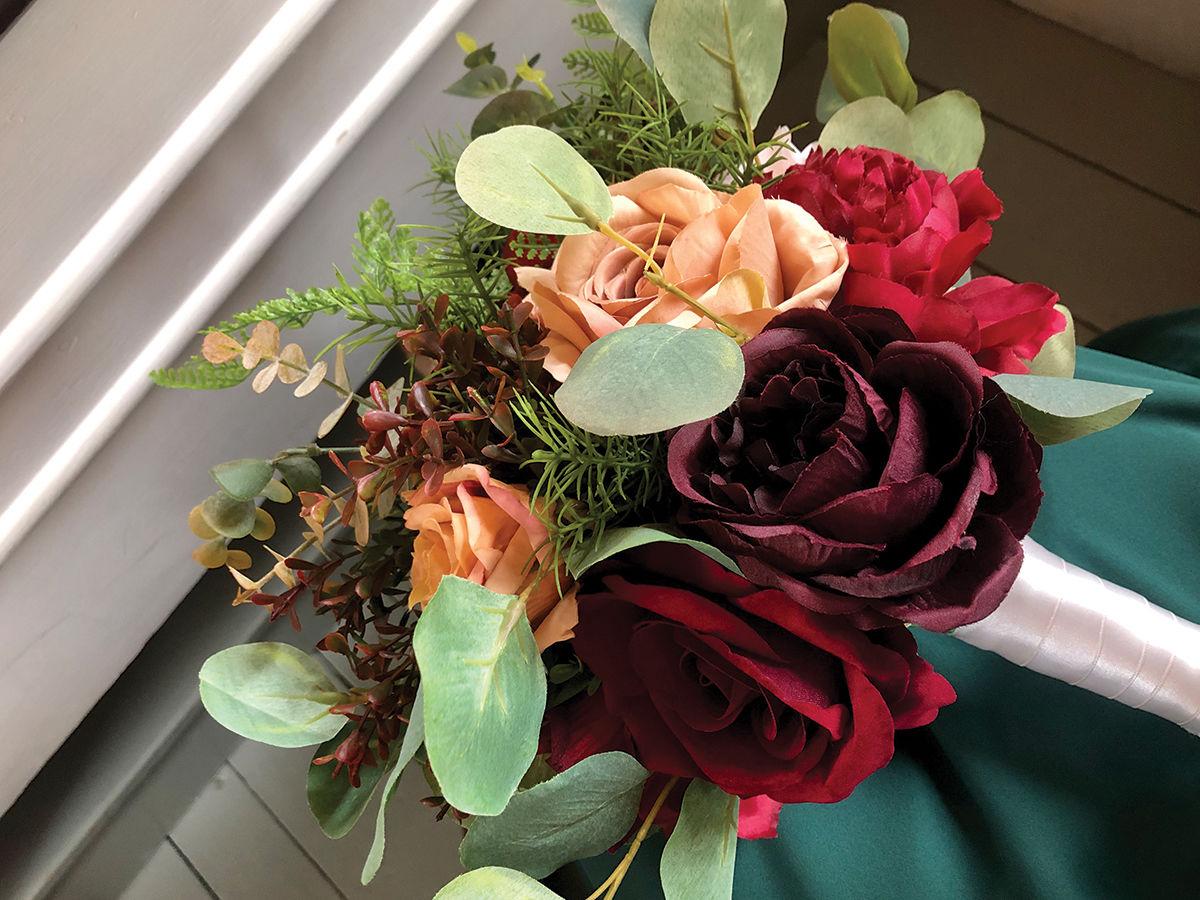 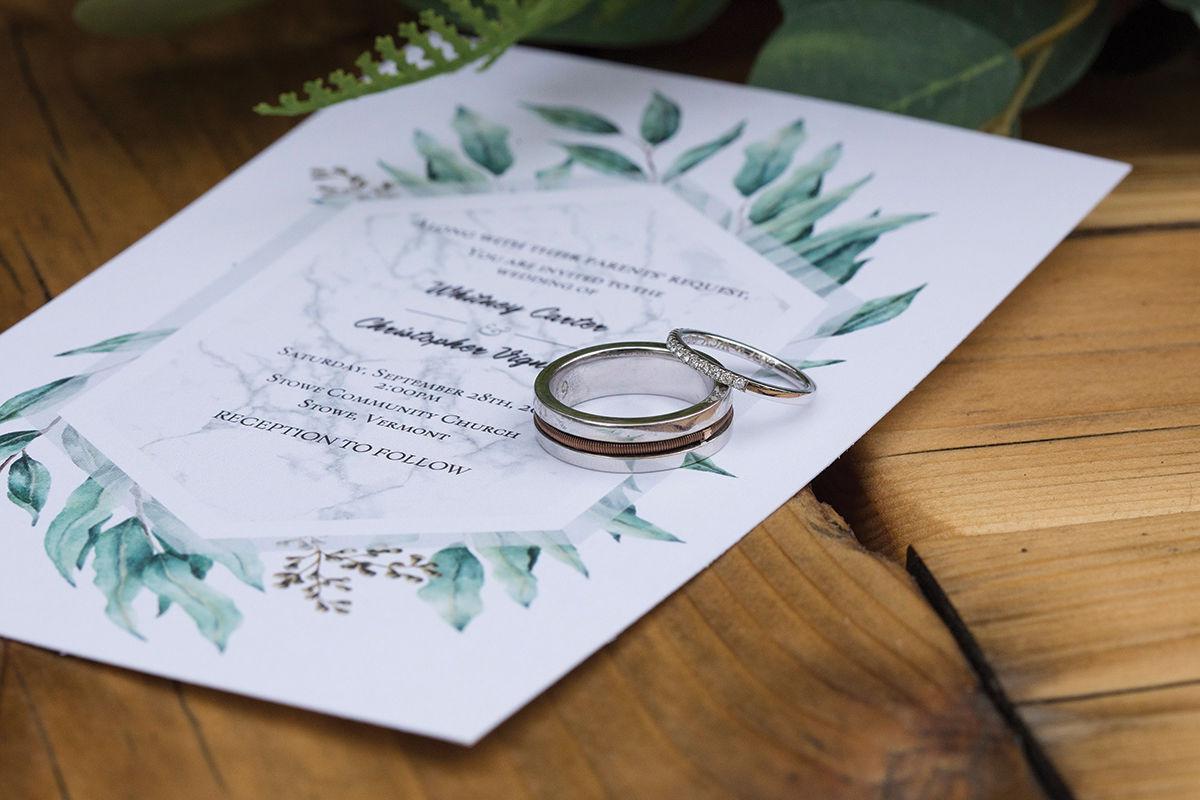 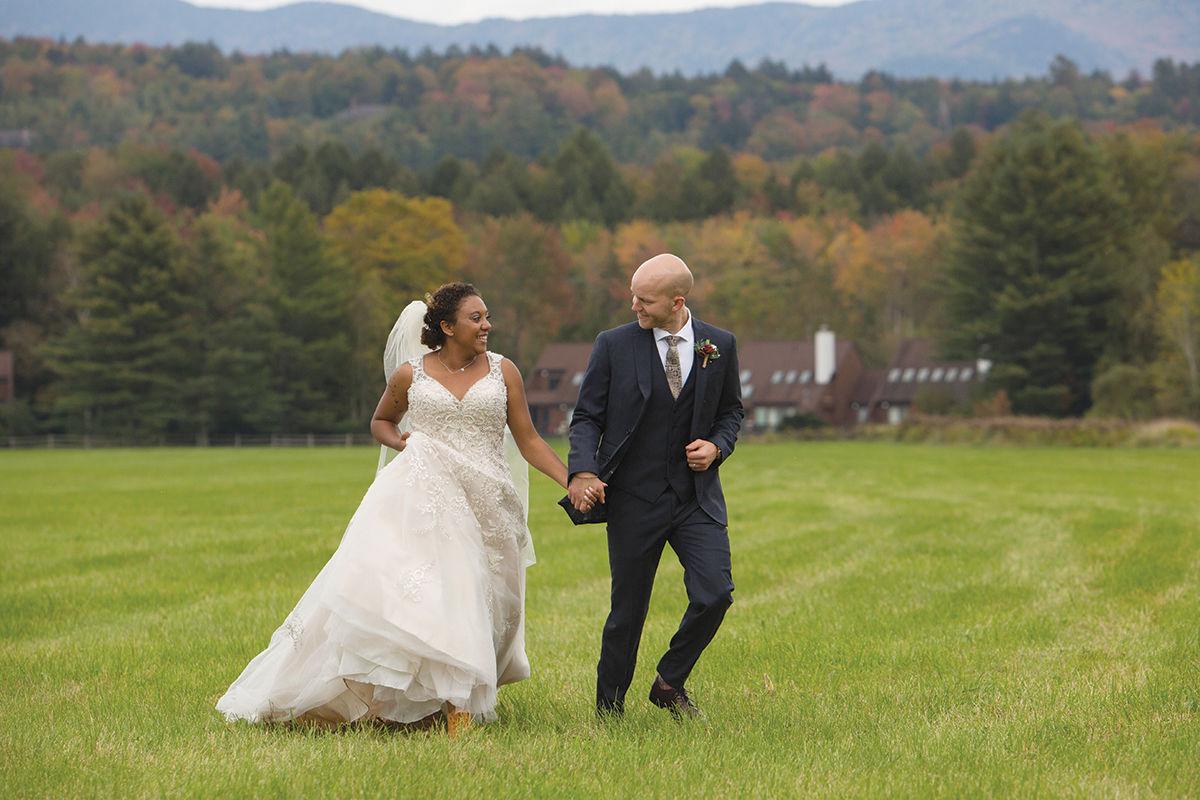 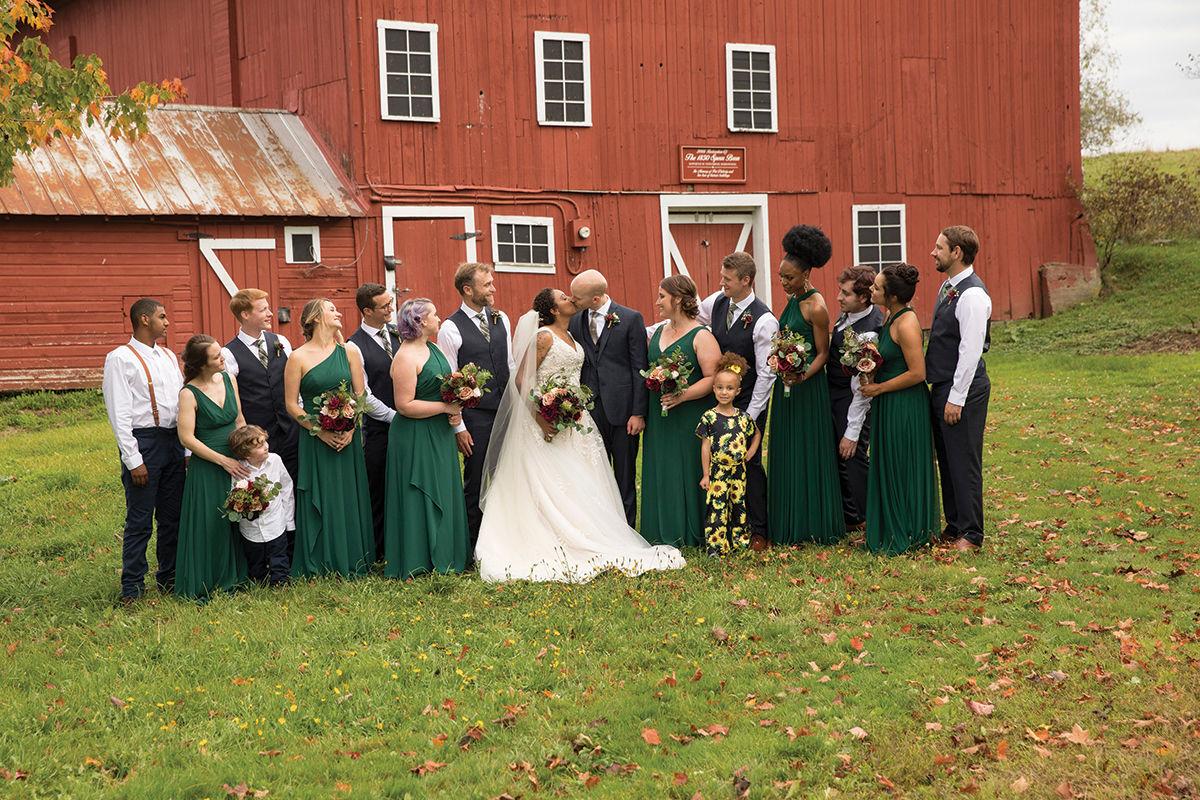 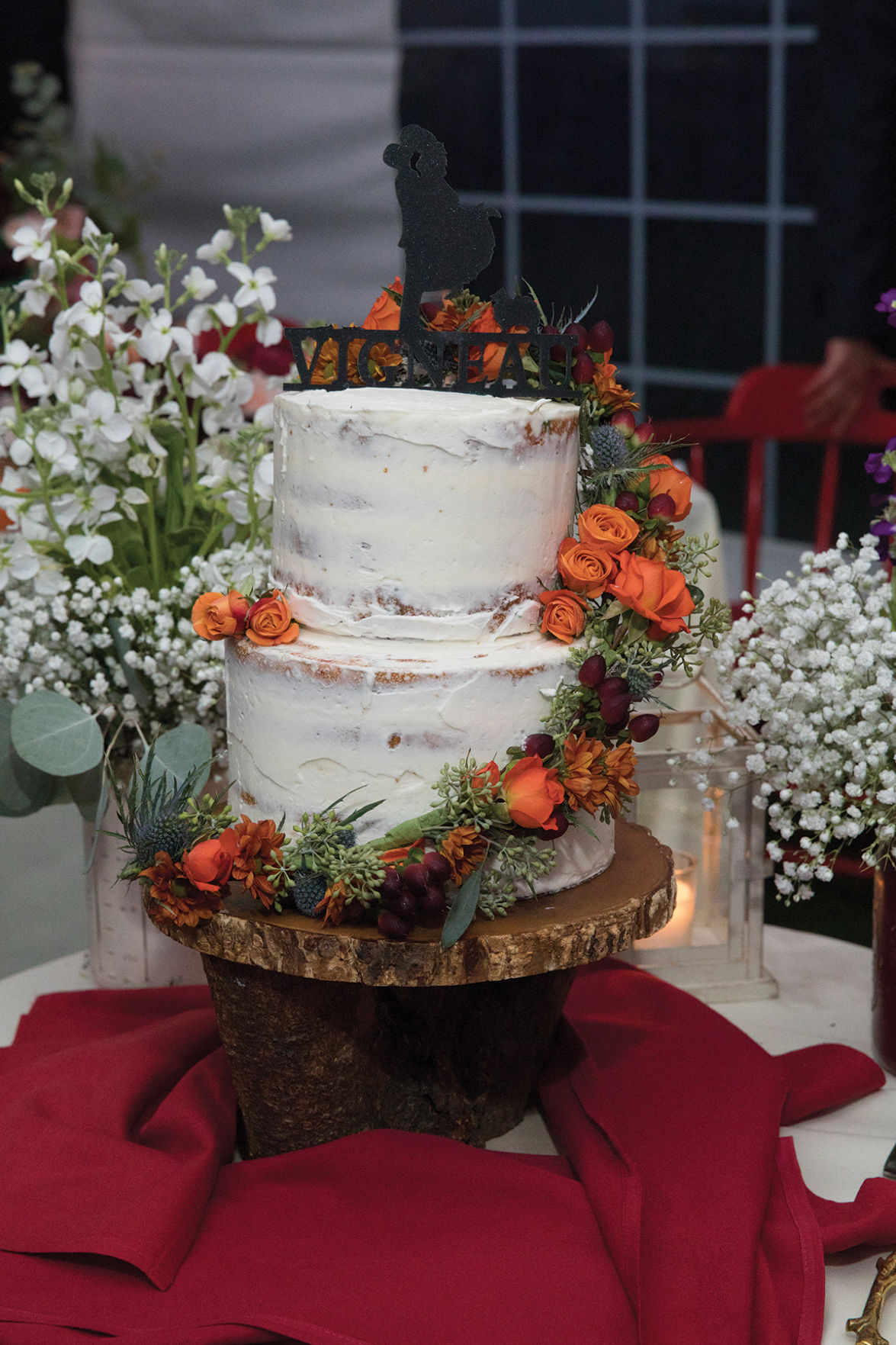 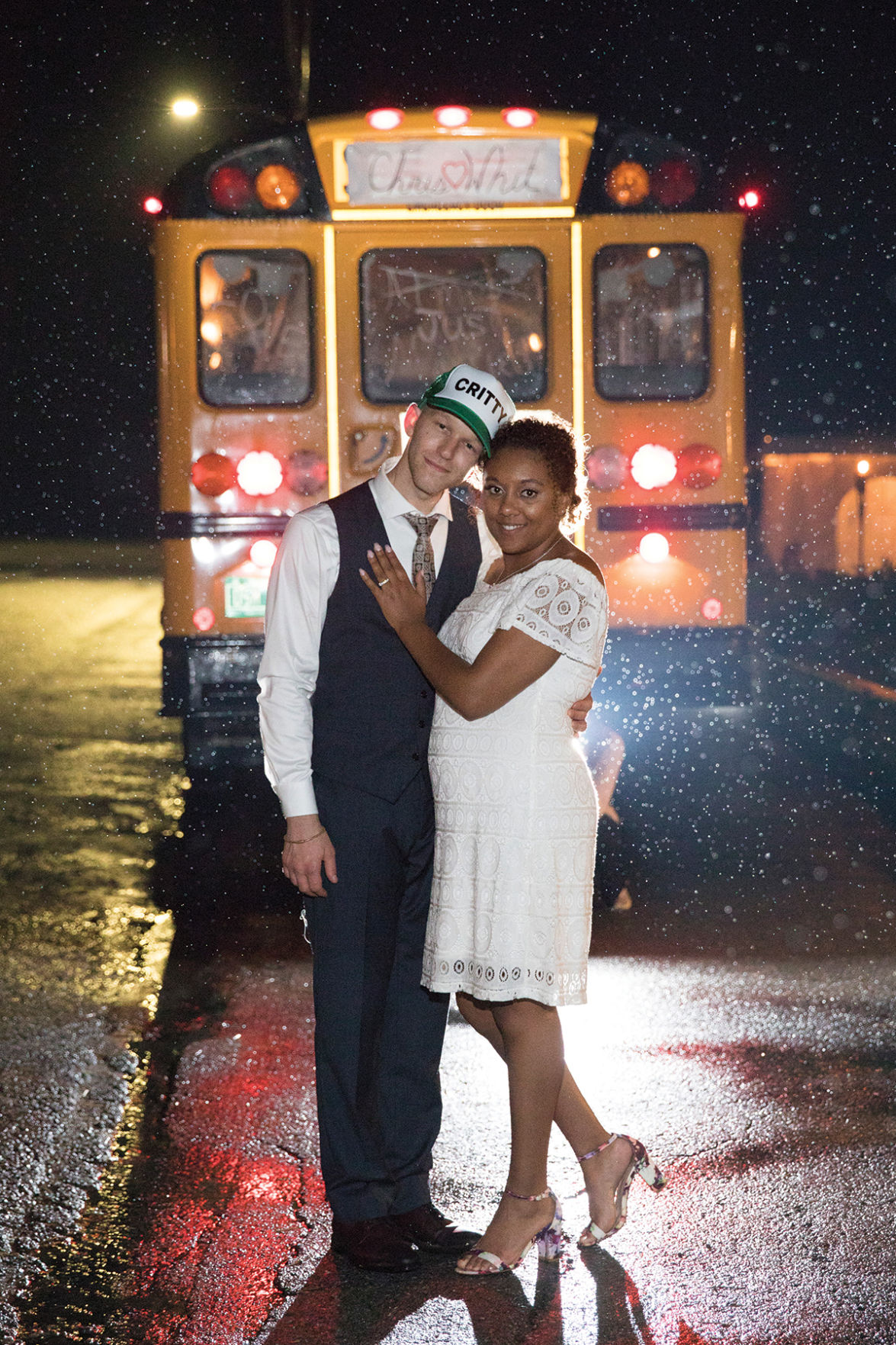 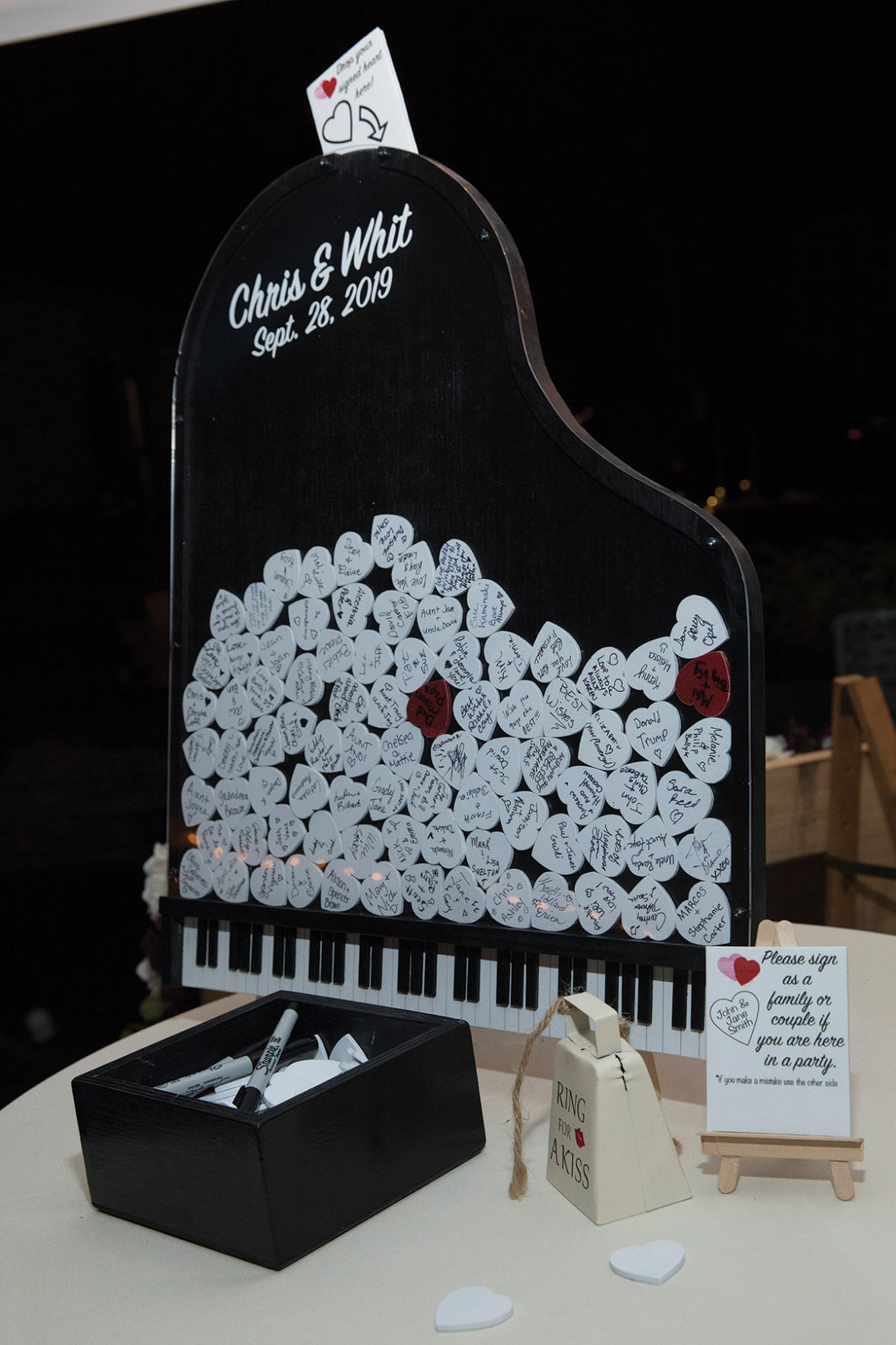 “After a bit of typical messaging back and forth, I could tell he wouldn’t ask to meet me for quite a while,” Whitney said. “Pulling up my big girl pants, I asked him out!”

Chris, who said he had been just about ready to give up online dating, agreed: “It would have taken me weeks to ask her out.”

She waited for him by the crosswalk, and watched as he almost got hit by a car.

“Excited to reach her, I almost got flattened by some jerk in an SUV,” Chris recalled. “Great start!”

They sat on a couch talking for a few hours, and Whitney said she felt like it was an interview.

“I asked many questions, and was genuinely interested in each response,” Chris said. “I had a great time, and had no doubt she felt the same.”

Whitney wasn’t sure she’d call Chris back, but her mom encouraged her to give him a second chance. “I am so grateful for the wise words of my mother, and will thank her every day for helping me to give the love of my life a second chance,” Whitney said.

Chris proposed in May 2018, telling Whitney that they were going to do a photoshoot for his sister’s business. They drove to a meadow on Edson Hill with a beautiful view of Mount Mansfield, and as his sister snapped photos, Chris got down on one knee, surprising Whitney with a diamond ring from King Jewelers of Cohasset, Mass.

The Vigneau family owns the Round Hearth at Stowe, a landmark ski dorm on the Mountain Road, which provided a perfect spot for the couple’s wedding planning, parties and reception.

Chris has worn many hats, including that of general manager of the Round Hearth, professional pianist and schoolbus driver, and elements of each were incorporated into the celebration.

The bridal party arrived at the church in a schoolbus from Percy Transportation, decorated by Elaine Percy and her team.

Chris wrote a song that he played and sang for Whitney during the ceremony, and his custom-designed wedding ring has a band of piano wire in the center.

A niece and friend’s daughter were flower girls for the ceremony, and a nephew shared ring-bearer duties with the couple’s dog, Scar, who only barked once — right before the officiant asked if anyone wanted to speak up.

Everyone headed back to the Round Hearth for a tented reception with dinner and dancing to tunes spun by DJ Nate Haywood, a friend of Chris’ from college.

The rain on the warm September day did nothing to dampen the spirits of the couple and their guests.

And for the ultimate silver lining, Chris’ sister collected some of the rainwater in a jar and saved it in the freezer — the couple will use it to baptize their first child, who’s due this summer.