You have permission to edit this article.
Edit
Home
State And World
Calendar
Special Publications
Multimedia
Marketplace
Classifieds
Contact Us
Follow Us
Donate
1 of 13 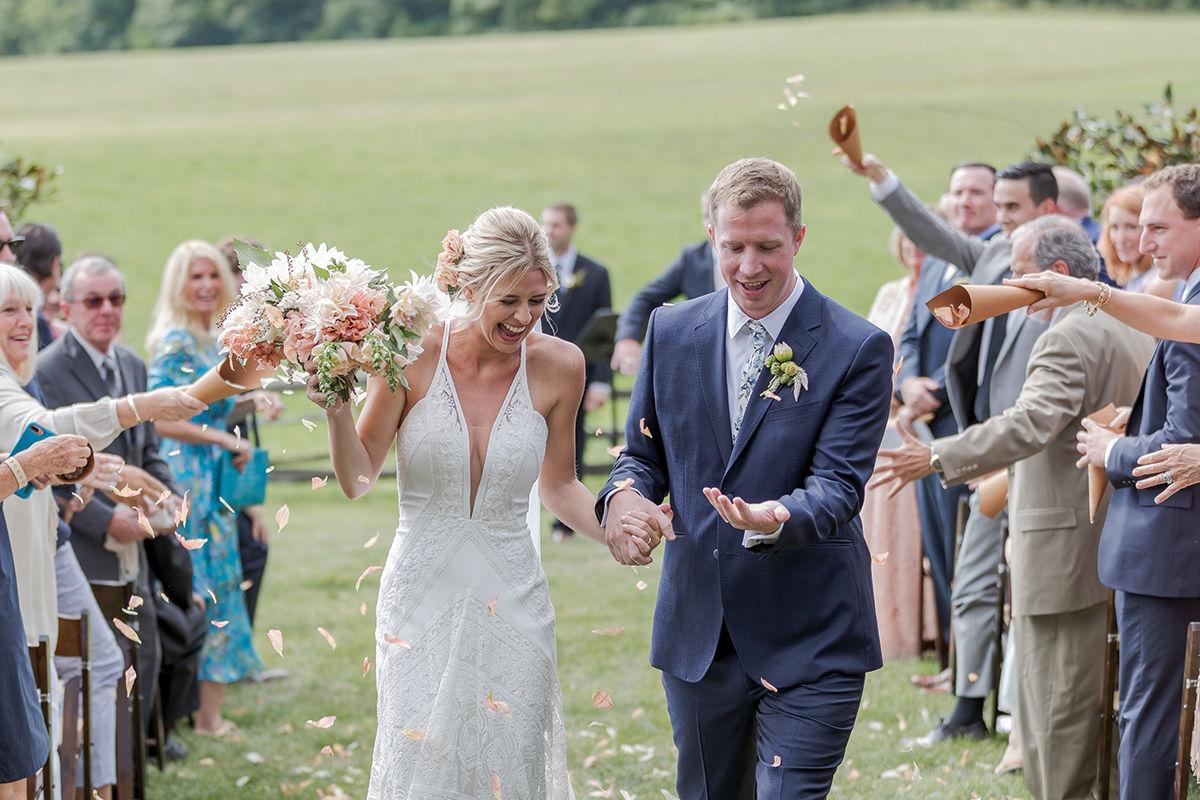 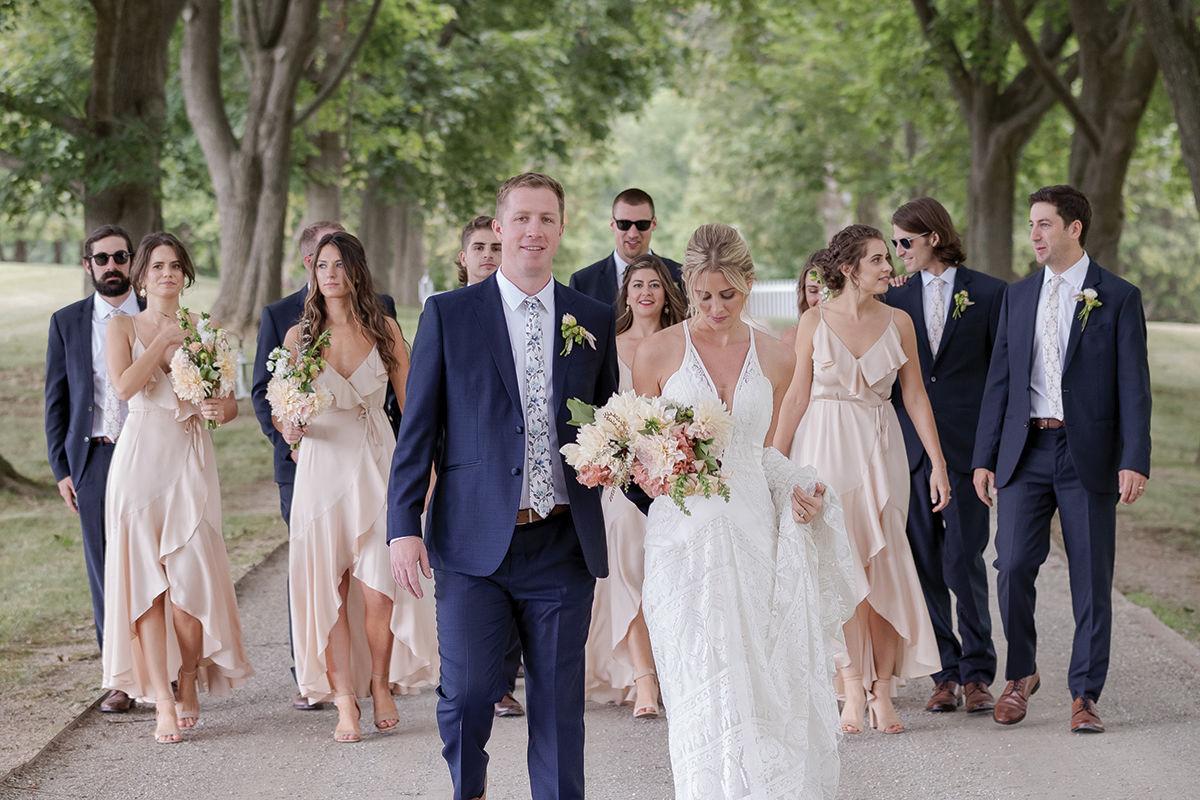 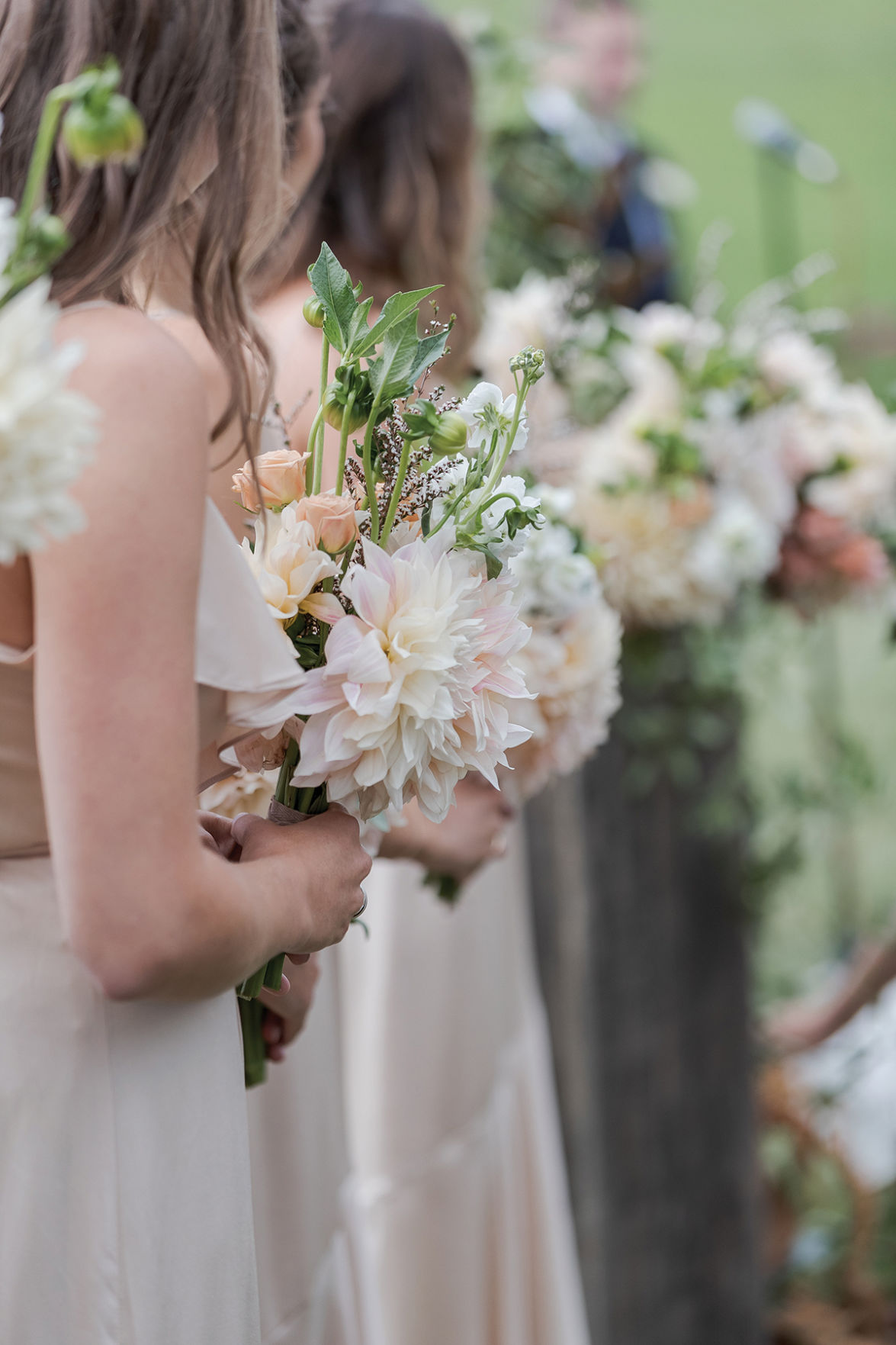 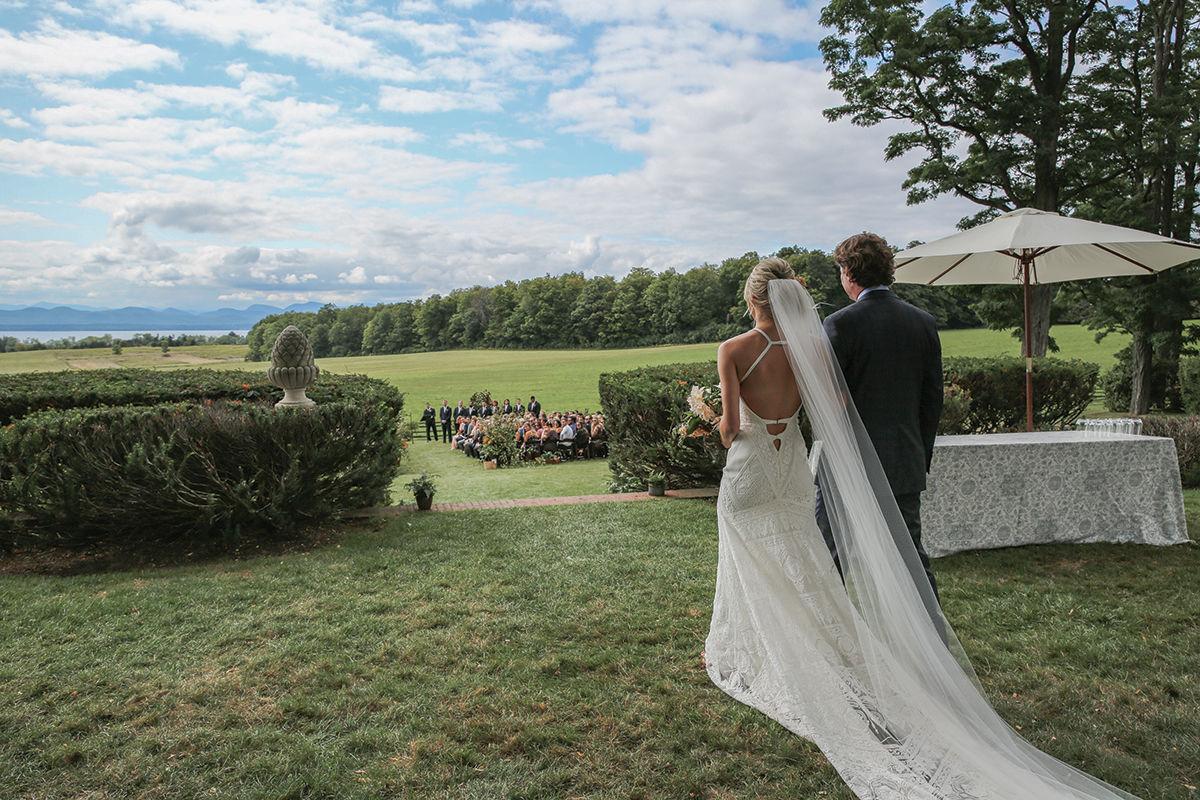 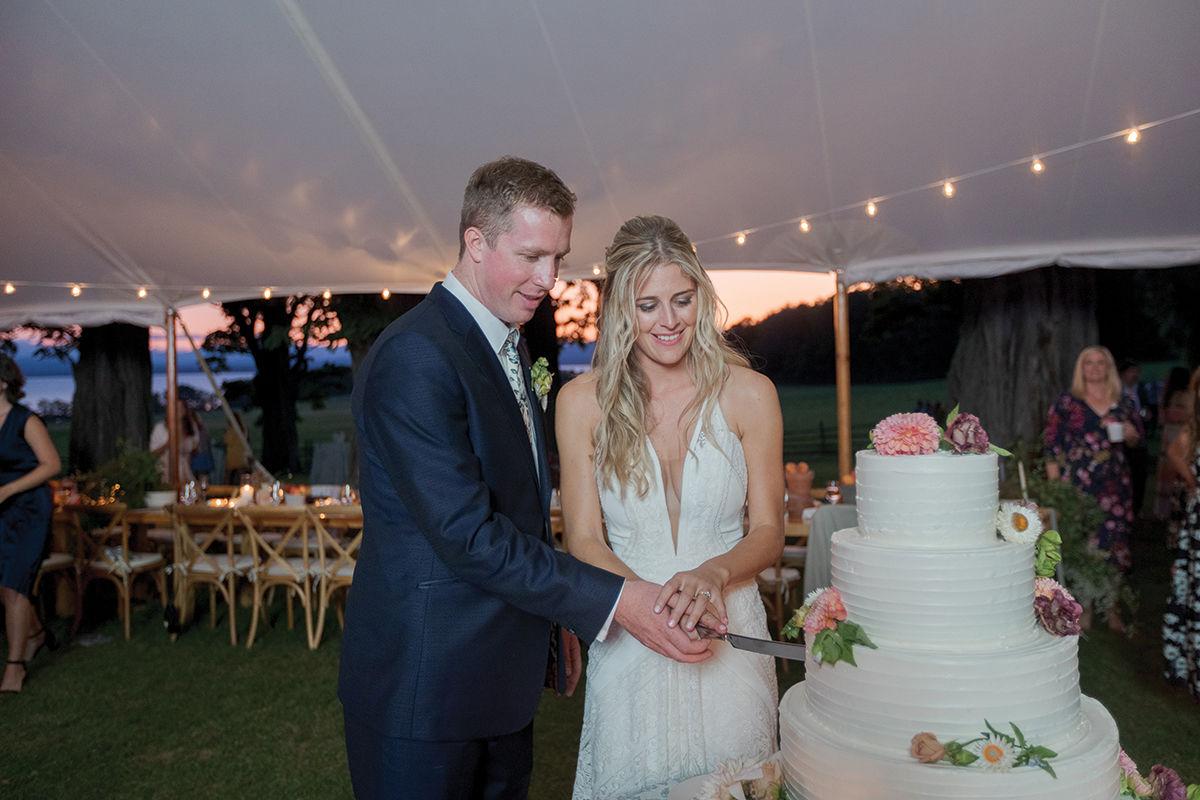 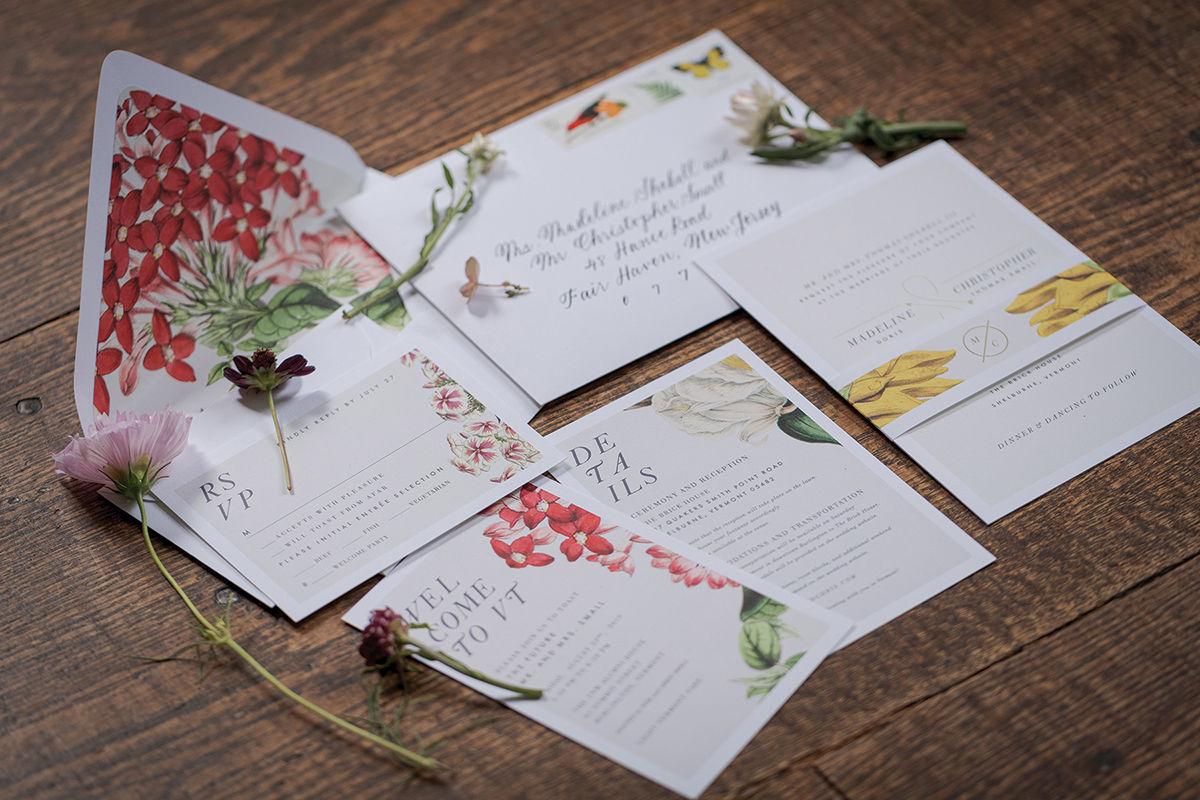 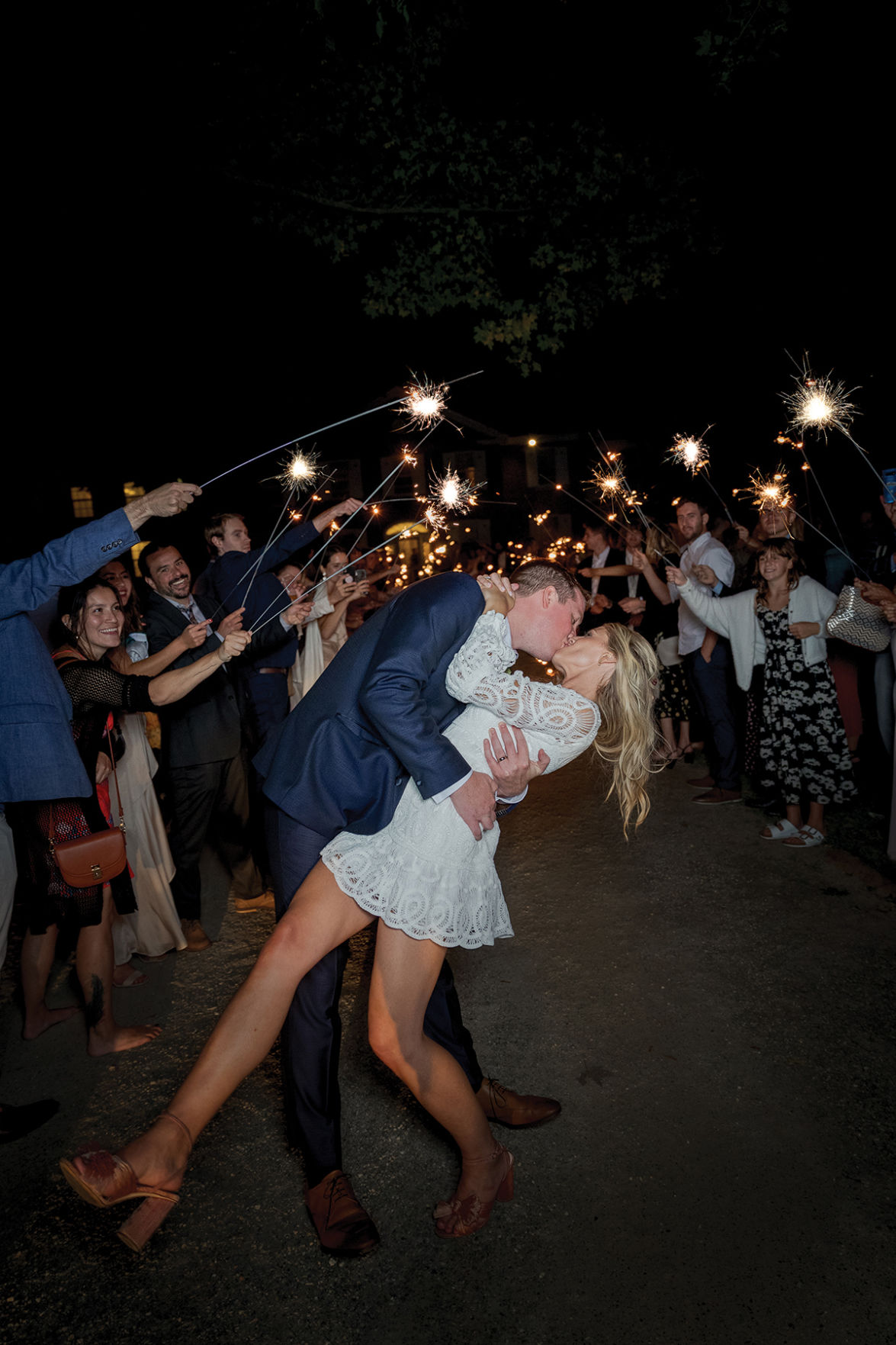 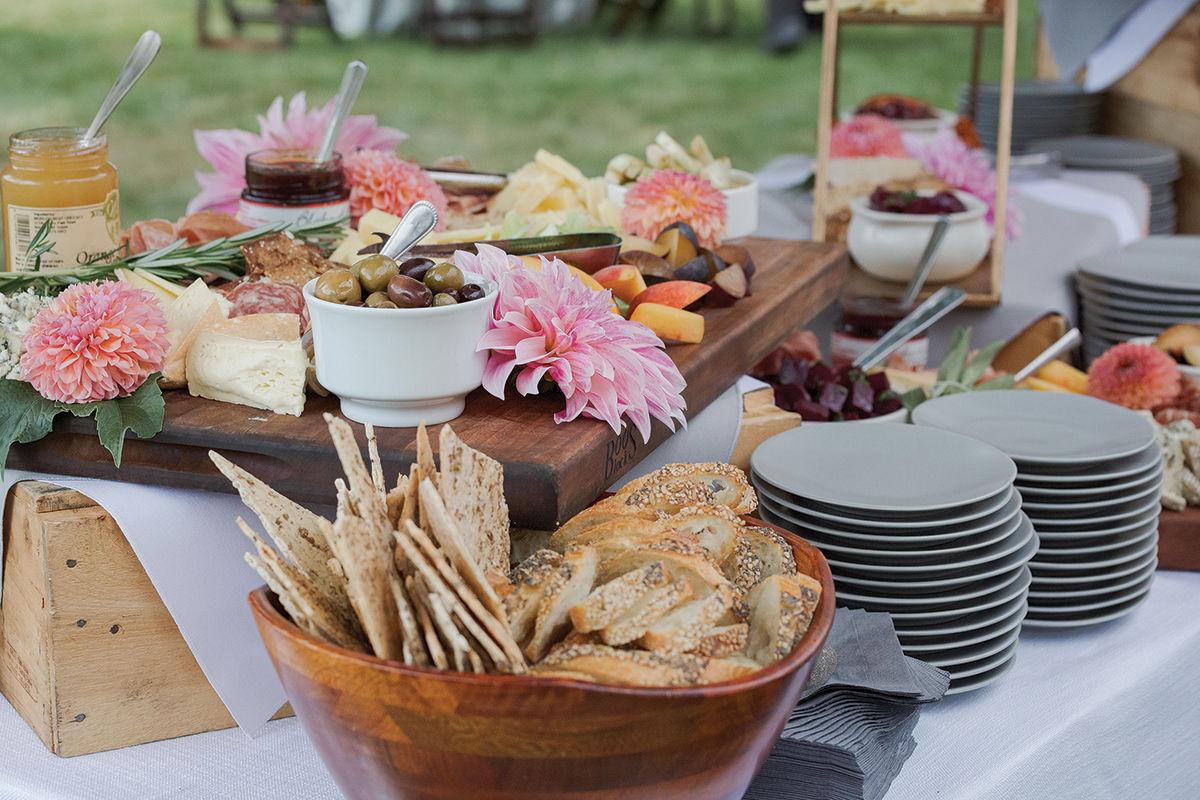 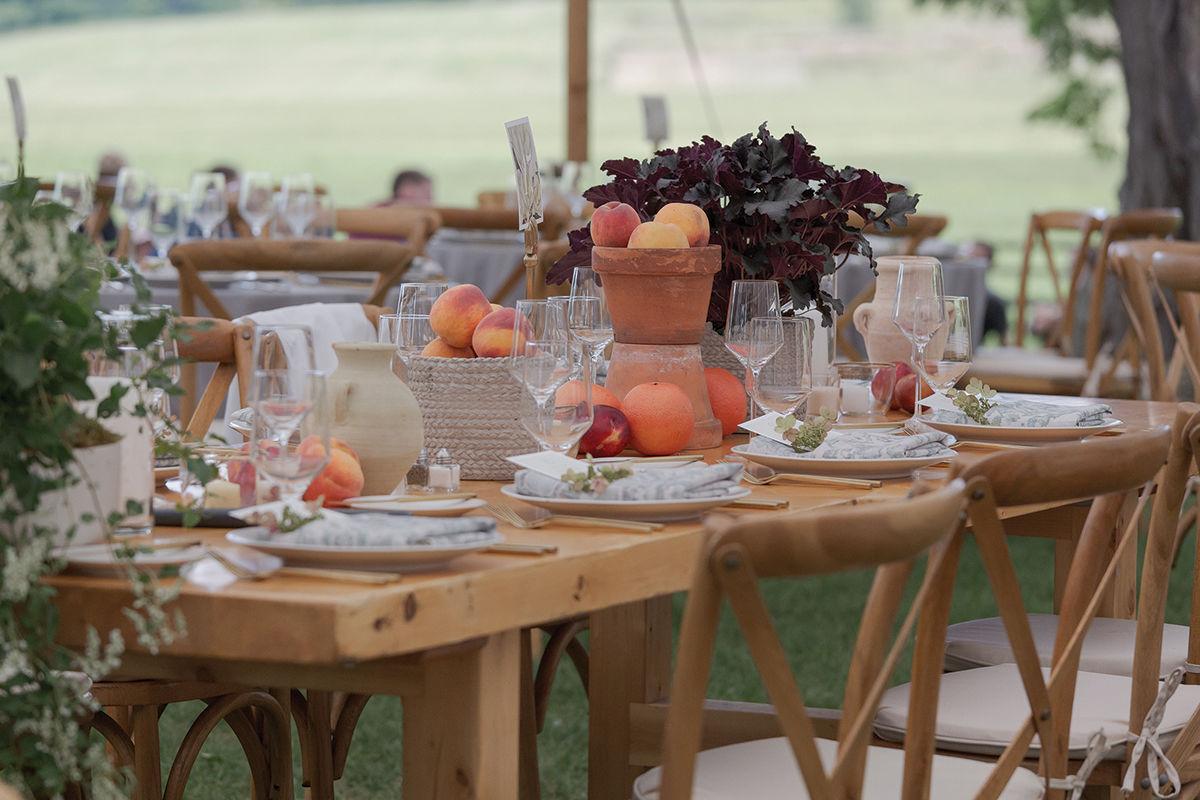 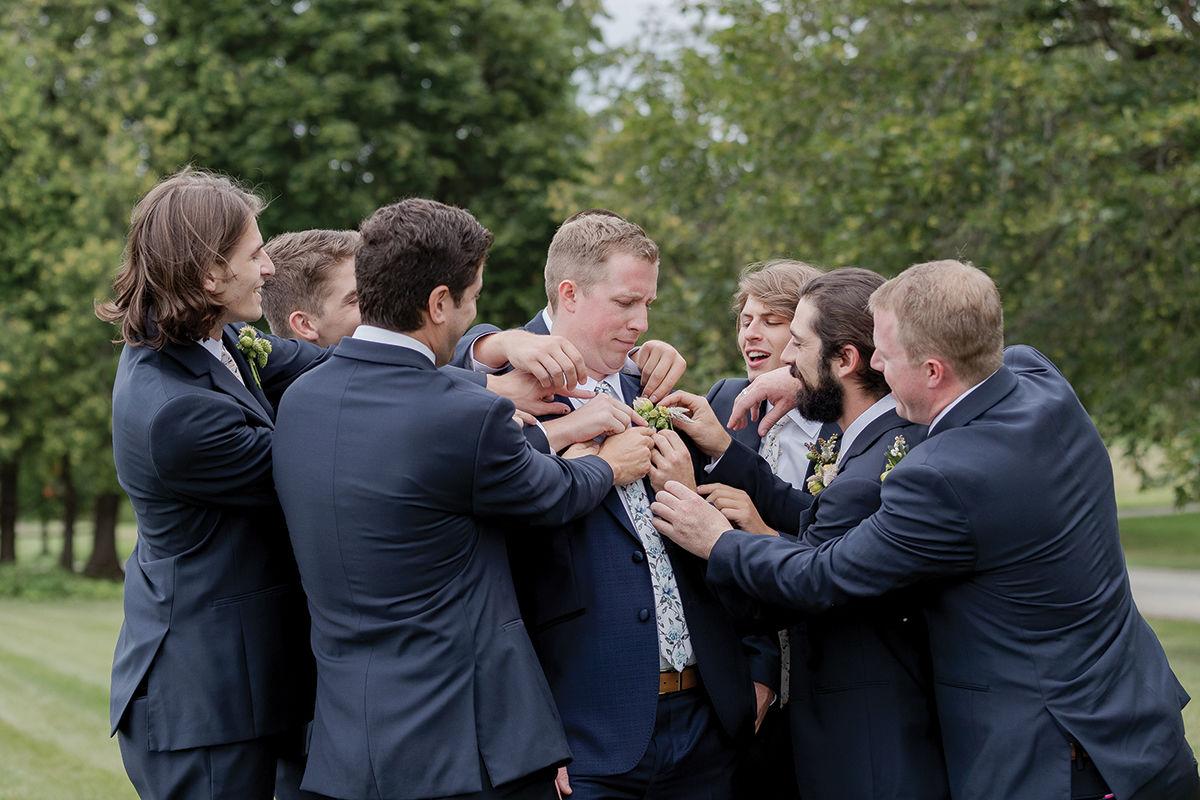 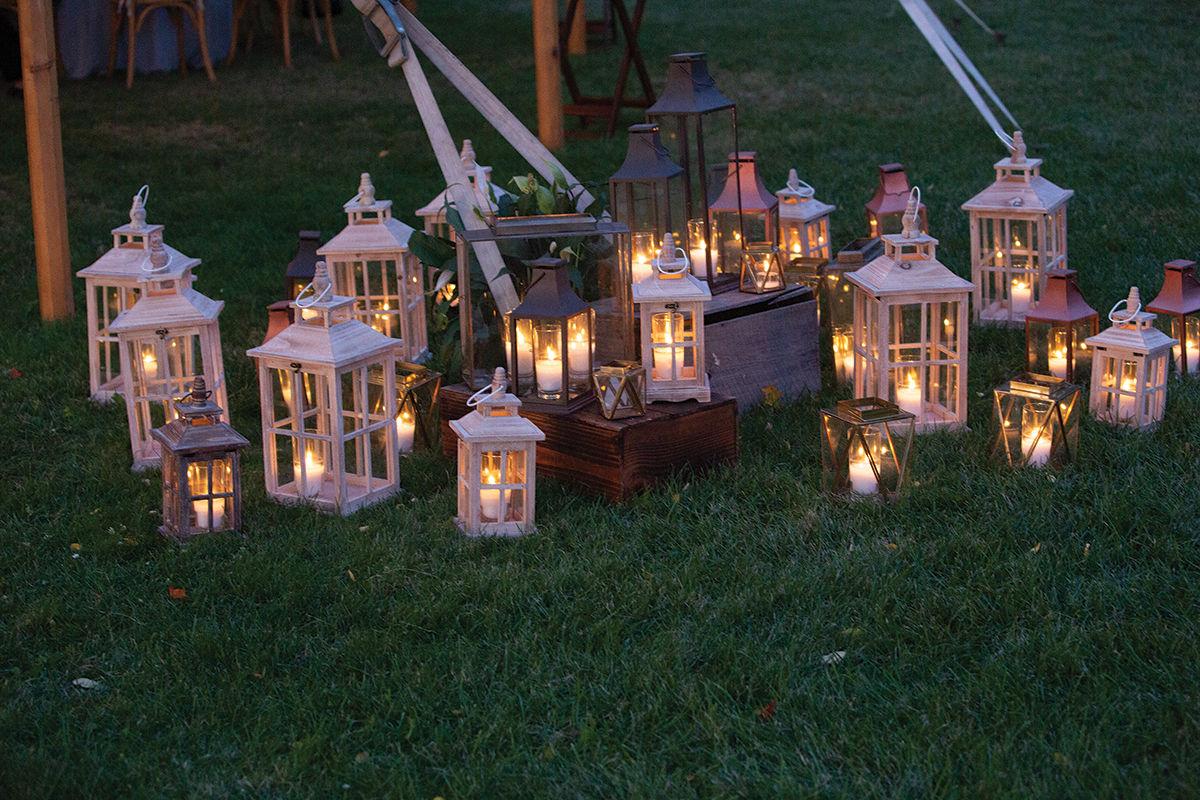 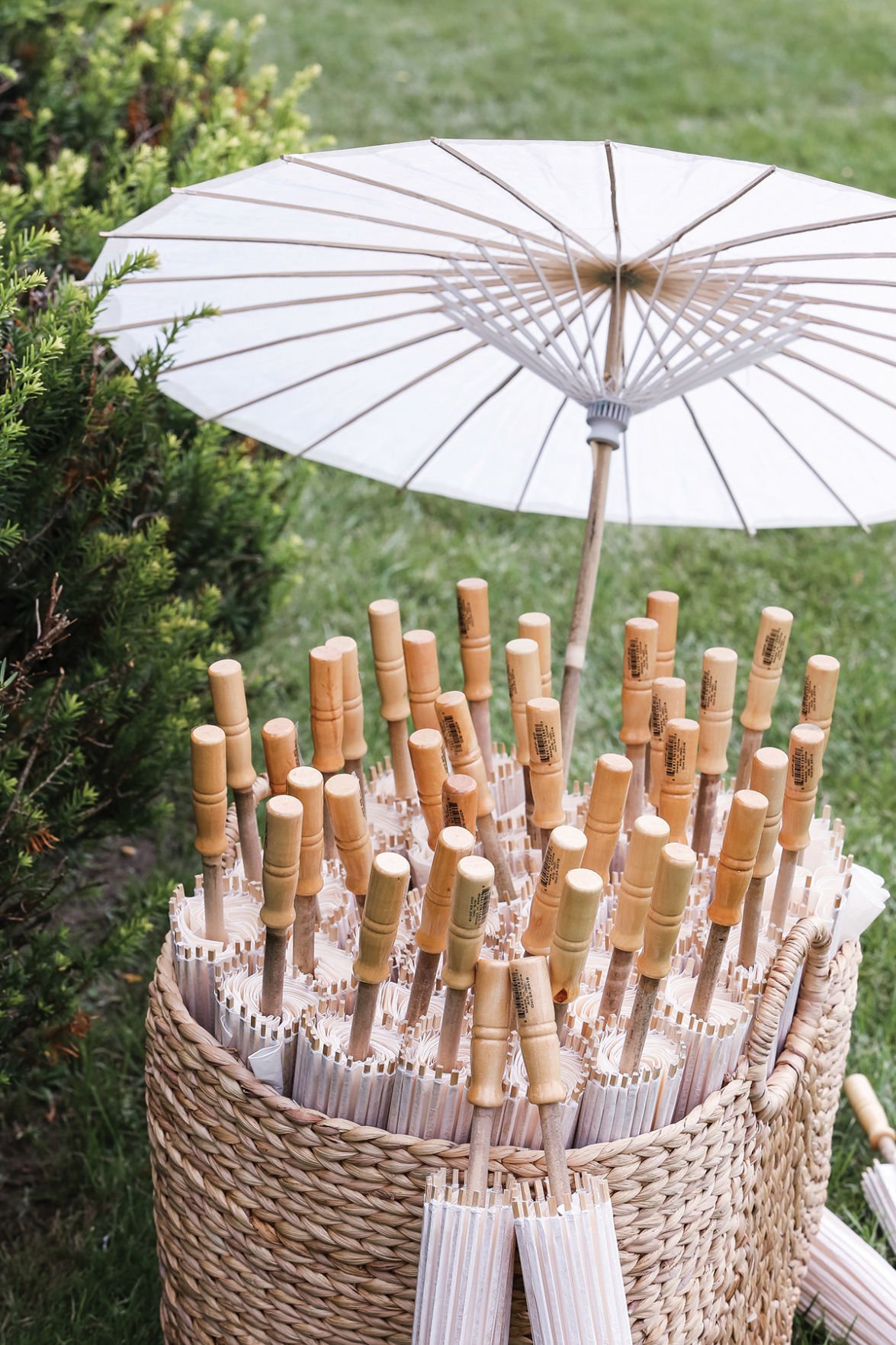 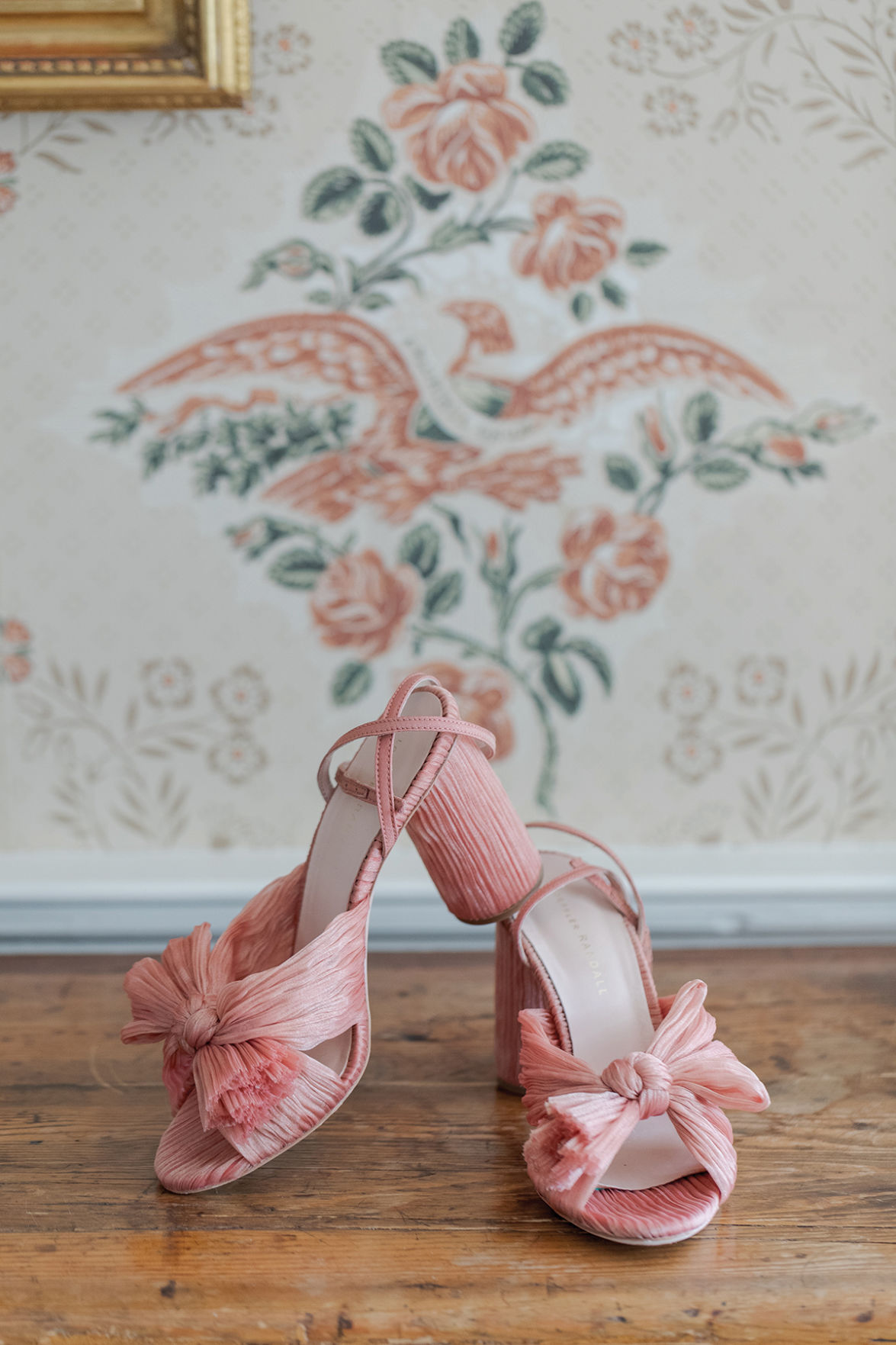 Madeline and Chris met the first day of freshman year at the University of Vermont, and soon realized they had grown up only a few miles apart in their native New Jersey. After a year as good friends, spending all their time together during school and on breaks, the friendship grew into something more. After graduation they moved to New York City, and Chris proposed in March 2018.

The couple decided to return to Vermont to be wed on Aug. 24, 2019, exactly 10 years to the weekend that they met.

The wedding weekend kicked off with a welcome party for more than 200 guests at the UVM Alumni House in Burlington, and the ceremony and reception took place at the Brick House at Shelburne Museum. The Brick House was the family home of museum founder Electra Havemeyer Webb and her husband, James Watson Webb, given to them as a wedding gift in 1913.

Madeline and Chris’ wedding day couldn’t have been more perfect. There had been no rain in the forecast — an oddity for Vermont — and the August day started off cool and overcast, but just as the ceremony began on the lawn the sun burst out from behind the clouds. The bride’s cousin officiated the special ceremony, with readings from the bride’s aunt and groom’s uncle, and the couple exchanged handwritten vows.

Guests sipped palomas and bourbon crustas during cocktail hour, then joined a parade led by the Love Revival Orchestra to the reception tent. Music was one of the most important aspects for the couple, so they chose a band that could keep everyone on the dance floor while seamlessly flowing through genres — soul, funk, ‘80s New Wave, classic rock, jam bands and everything in between.

The overall vibe: understated elegance with some fun and unique touches.

The couple loved having their family and friends come together in the place that they first met and where the foundation of their relationship was built.