Skip to main content
You have permission to edit this article.
Edit
Home
State And World
Calendar
Special Publications
Multimedia
Marketplace
Classifieds
Contact Us
Follow Us
1 of 7 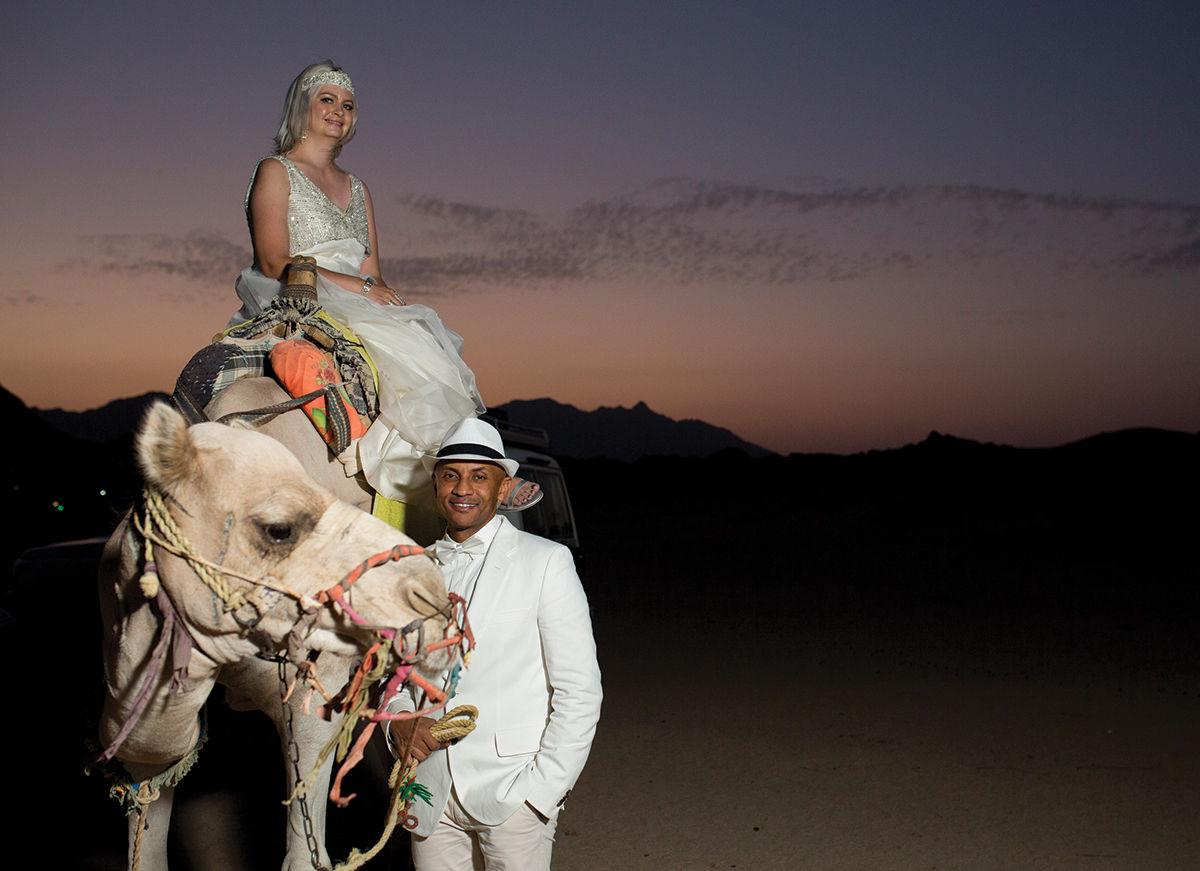 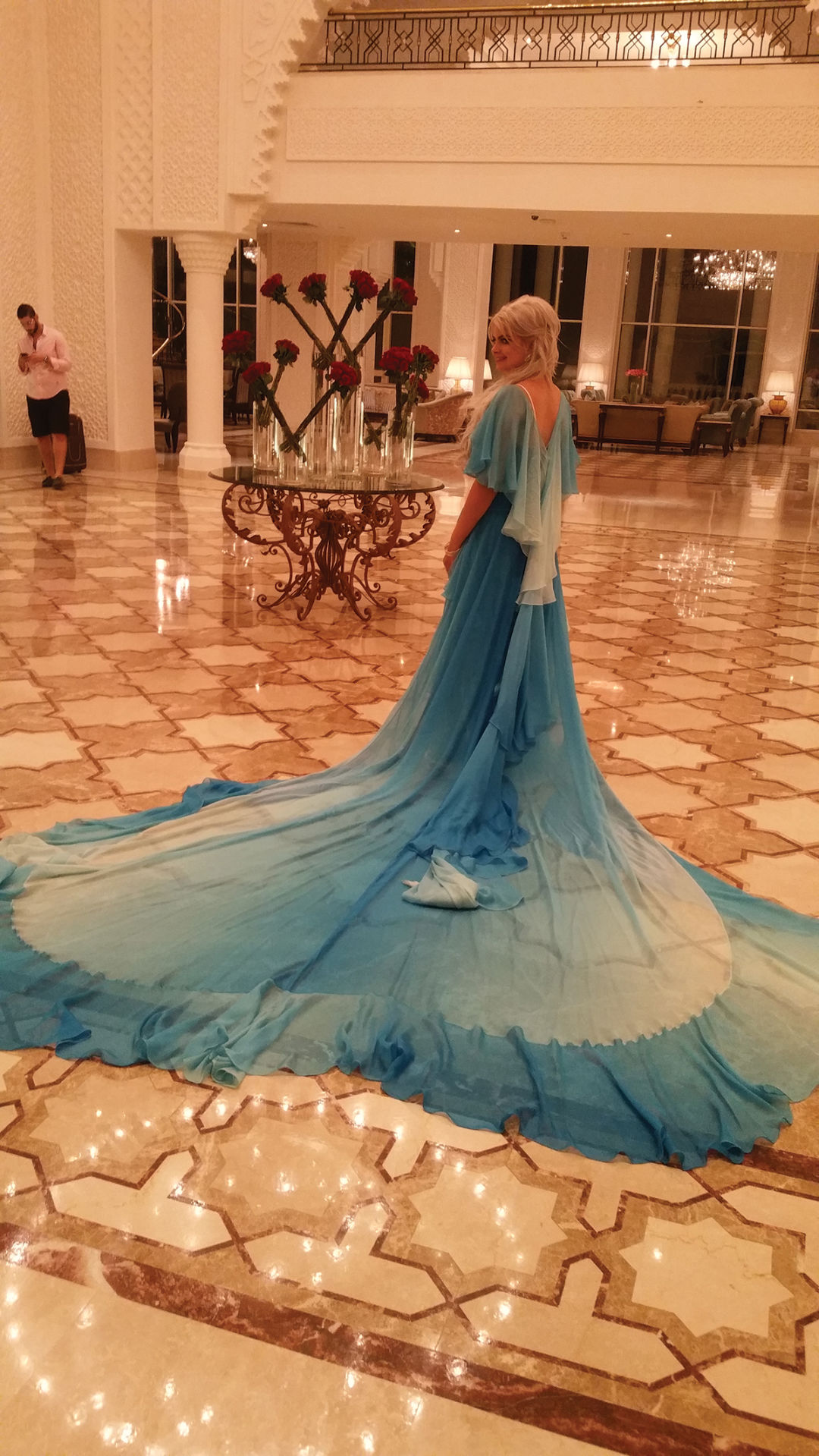 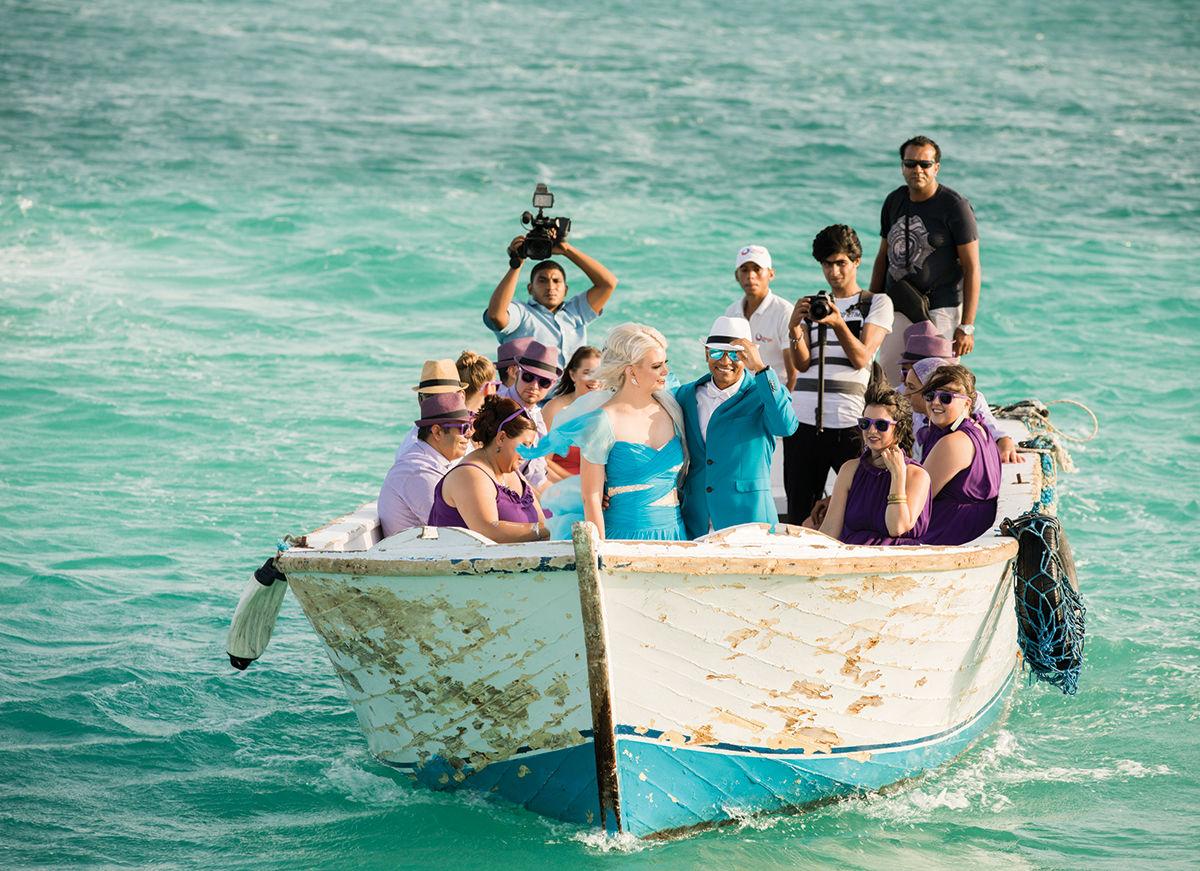 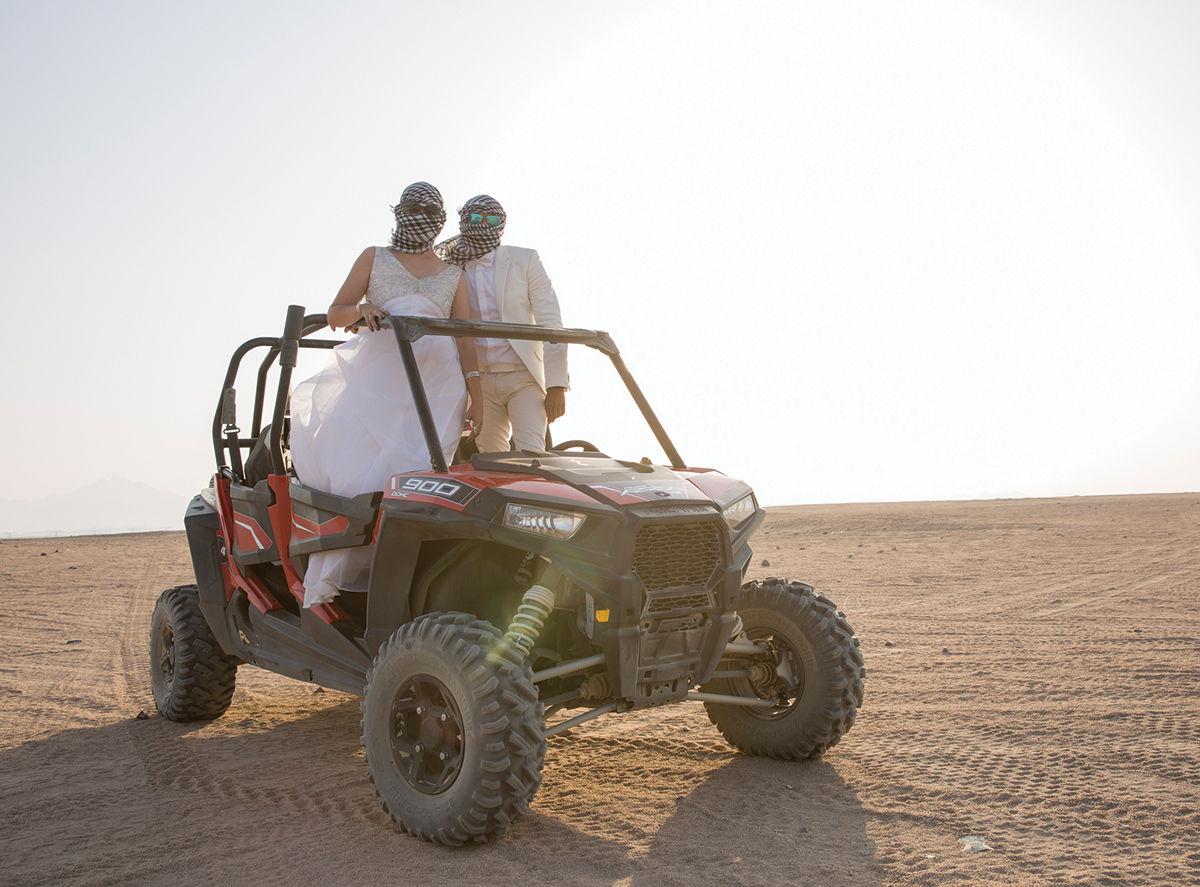 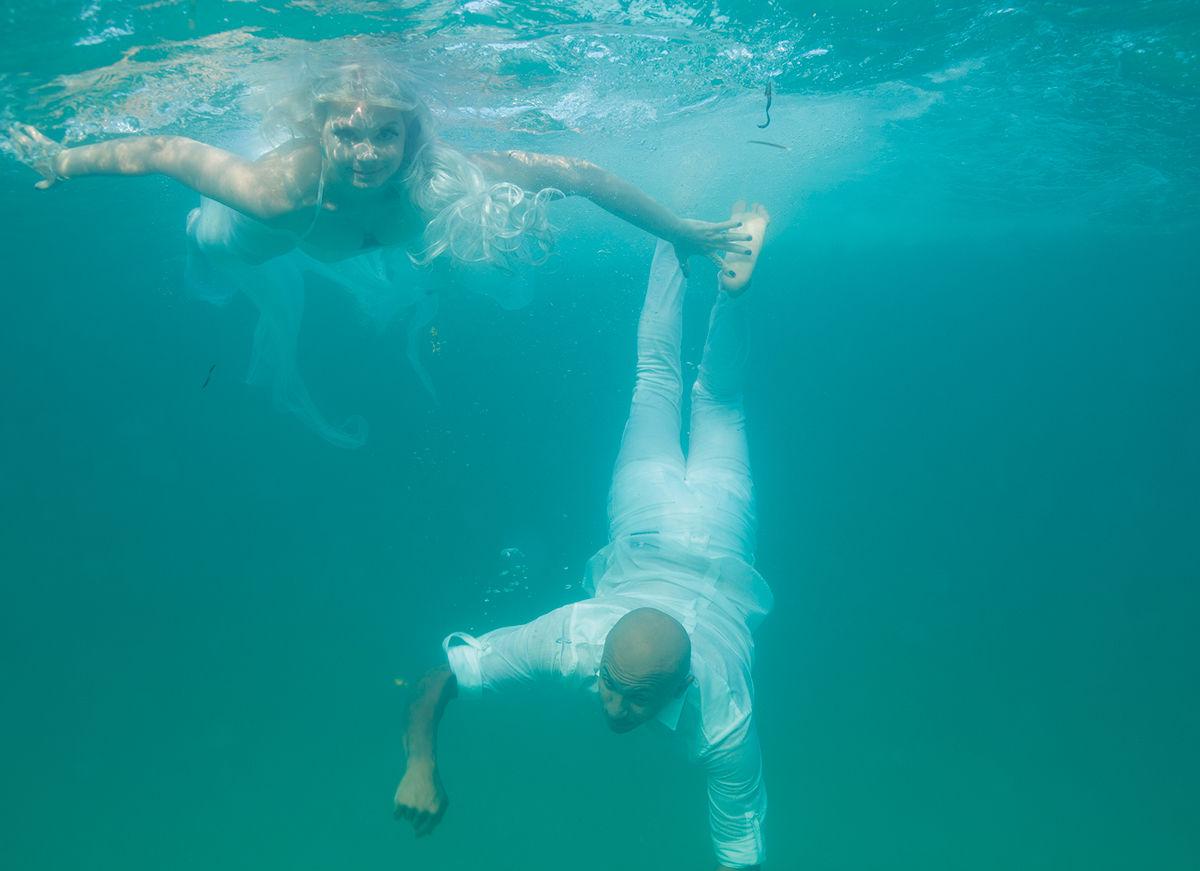 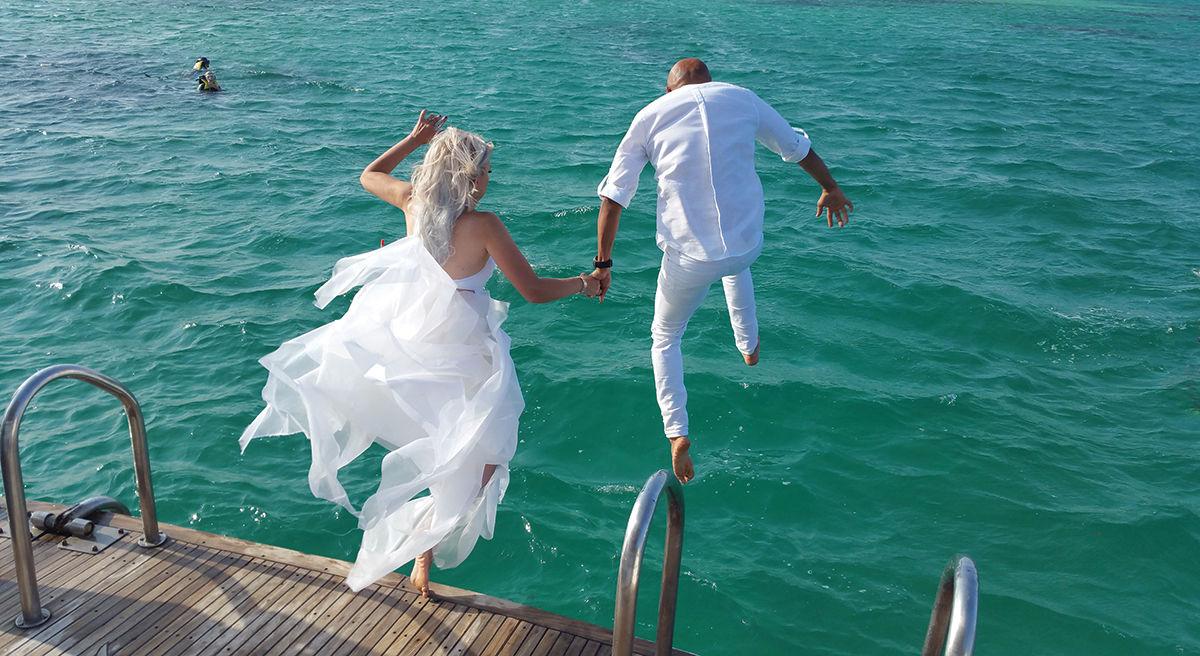 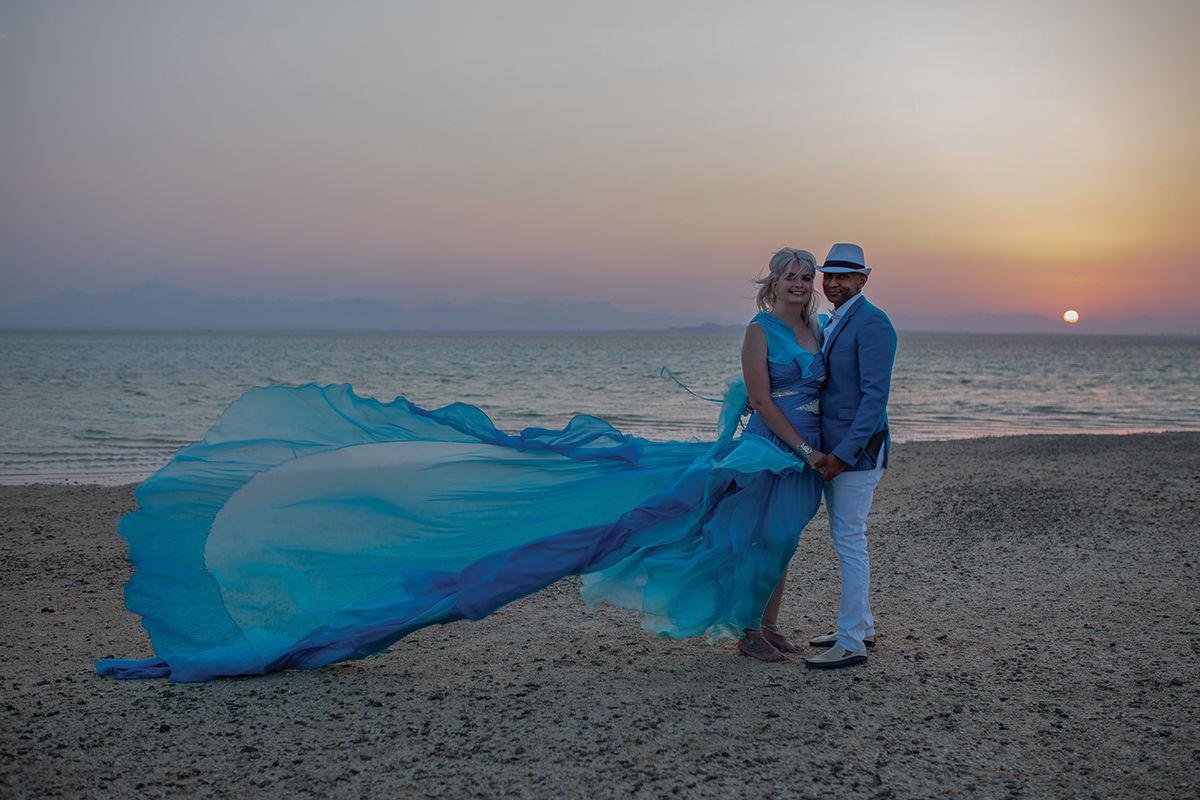 Why limit your wedding to just one day when you can have a three-day adventure? Kirsti Viveca Itameri-Kinter, daughter of Kristina and Terry Itameri-Kinter of Stowe, and Zaid Saleh, son of Zeinab Shawqy and the late Ahmed Saleh of Cairo, were married in the seaside resort of Hurghada, Egypt. Both of the bride’s gowns were designed by couture designer Henry Picado of Este & Chlo. The bride’s silk ceremony gown was hand-dyed to reflect the various turquoise shades of the Red Sea, and the bodice of her white desert gown was hand-beaded with Swarovski crystals. Following the wedding weekend, the couple, who lives in Brooklyn, honeymooned in Nuweibaa, Sinai Peninsula, for a week of scuba diving in the Gulf of Aqaba.