Skip to main content
You have permission to edit this article.
Edit
Home
State And World
Calendar
Special Publications
Multimedia
Marketplace
Classifieds
Contact Us
Follow Us
1 of 10 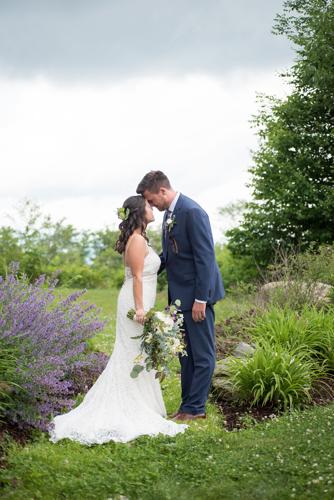 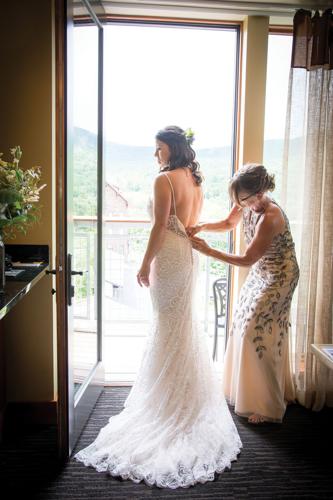 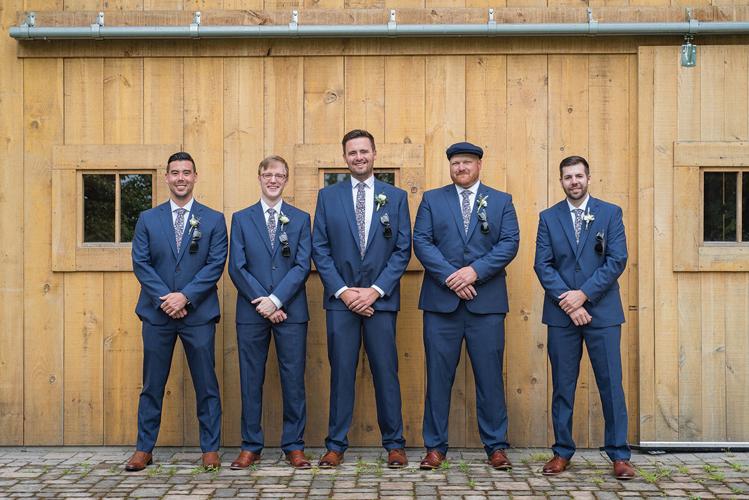 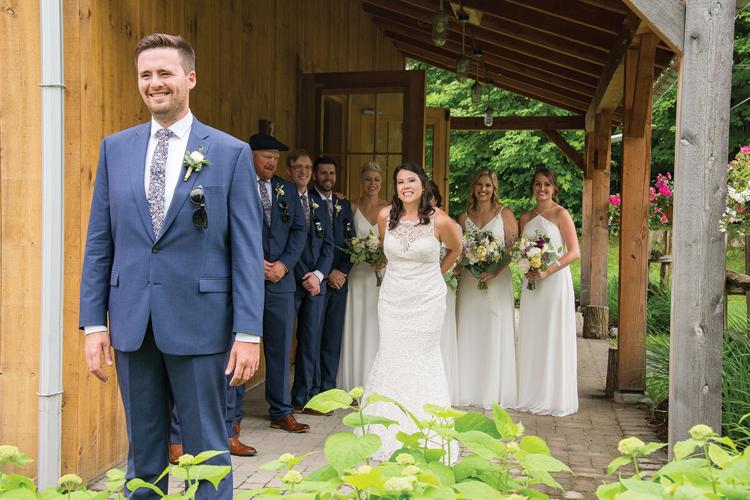 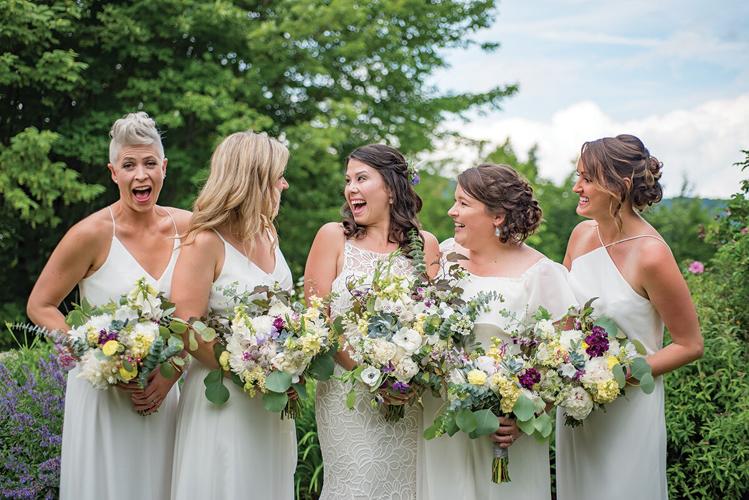 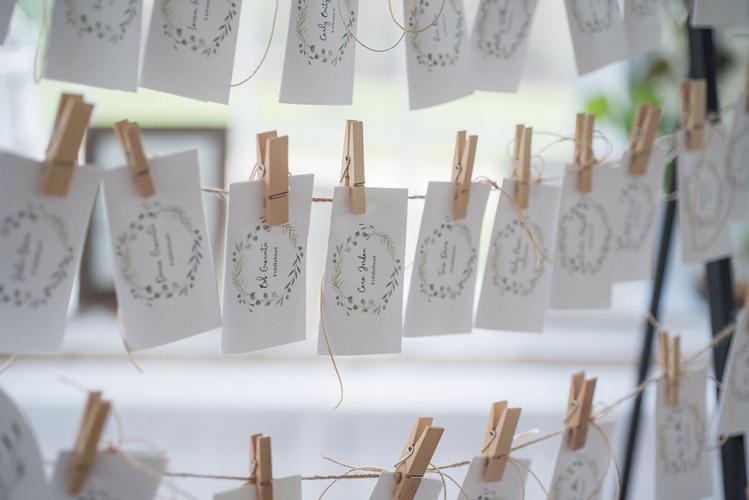 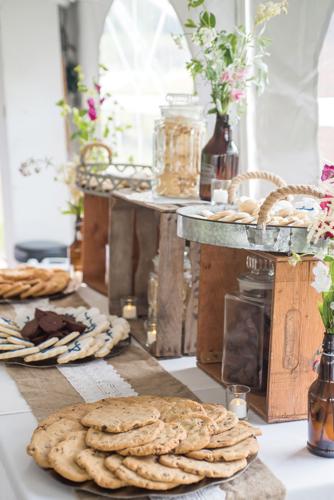 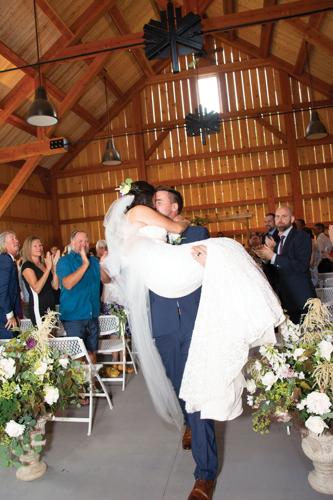 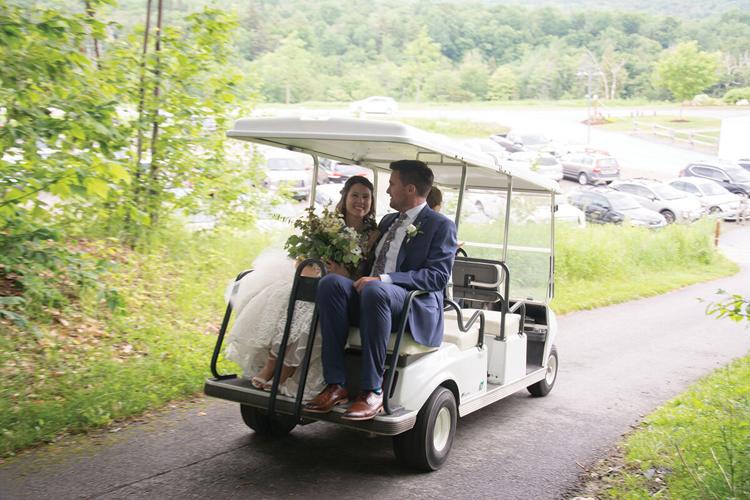 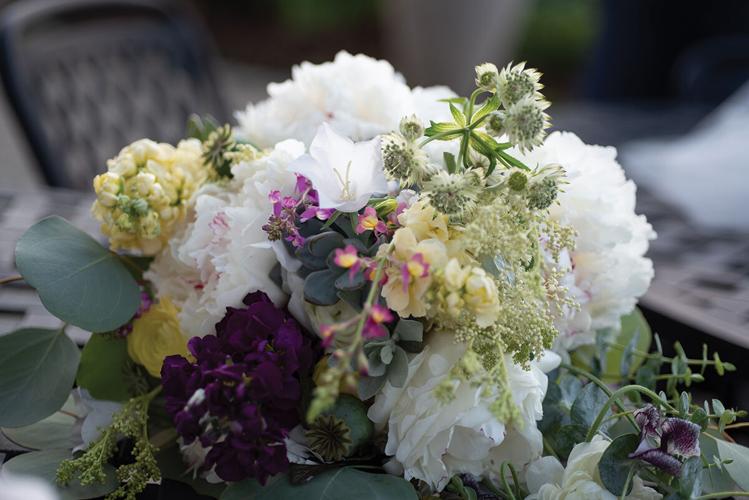 Danielle and Nick, Vermont transplants from Chicago and Maine, followed their love of hiking to Jay Peak for their mountain destination wedding.

Nick had proposed to Danielle in early December at Kennebunk Beach in Maine while visiting his family. Danielle was watching their dog play and chase seagulls, when she noticed Nick almost on the ground.

“He’s 6’5”, so when he isn’t towering over me, it’s pretty obvious, but I figured he was tying his shoe,” she said. “He had the ring in one hand and he was in the middle of popping the question when I took my hand and pushed his head away and said, ‘What are you doing?!’

“He replied, ‘I’m proposing! Will you marry me?’ and I got a hold of myself and said yes. We laugh about it now.”

The couple found Jay Peak Resort to be the perfect destination venue with a variety of room options, a 24/7 resort shuttle, and lots of activities including golf and an indoor waterpark.

The ceremony at the Clubhouse Barn was officiated by a close friend, and the couple wrote their own vows. Nick’s dad crafted a stool that Danielle stood on for the couple’s first kiss as husband and wife.

The ceremony included a reading from “Wishtree,” and instead of a traditional guestbook friends and family wrote wishes and tied them on to an apple tree displayed during the reception.

“We had a lot of moments where Nick and I were able to spend together — just us,” Danielle said. “Even if we were taking pictures, it was nice to be alone together.”

Danielle’s floral vision included “lots of greenery and subtle pops of color,” and her bouquets featured succulents that she was able to repot and use as home décor after the wedding.

The couple paid homage to Maine with a lobster boil — with lobsters brought fresh from the docks by Nick’s family — and a signature drink called The Lobster (grapefruit, vodka, seltzer and lime). Snacks from Garrett Popcorn provided a taste of Chicago, and the bride accessorized her dress with a subtle Chicago Cubs pin.

“We were so humbled by the distances that everyone traveled to be a part of our day,” Danielle said. “We felt the love from everyone.”