Skip to main content
You are the owner of this article.
Edit Article Add New Article
You have permission to edit this article.
Edit
Home
State And World
Calendar
Special Publications
Multimedia
Marketplace
Classifieds
Contact Us
Follow Us
1 of 5 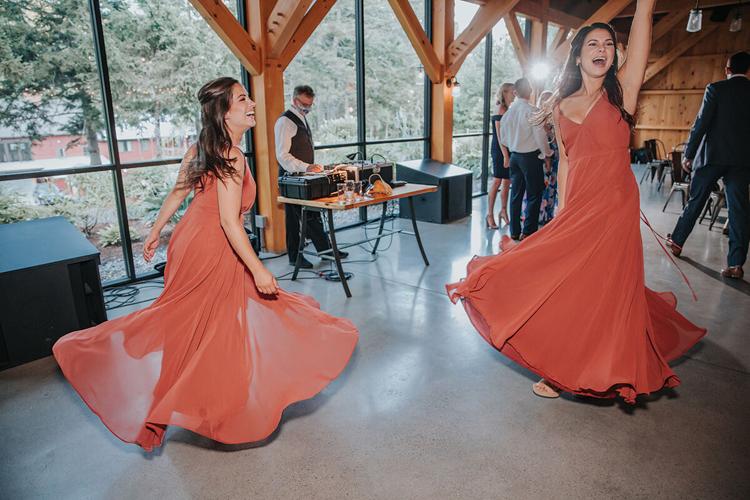 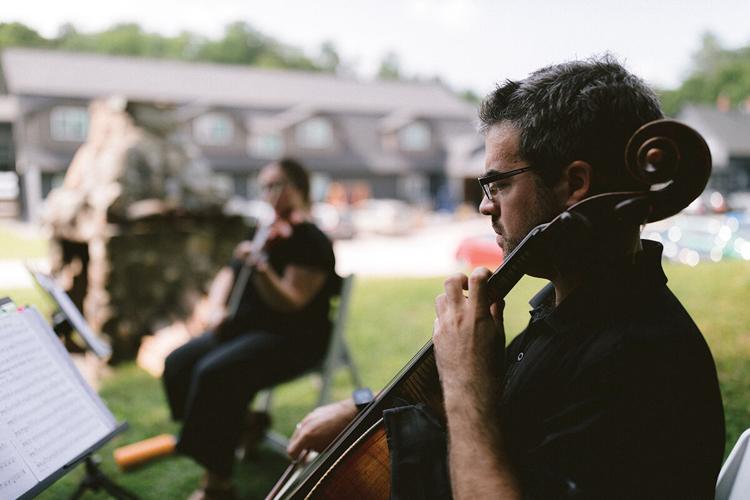 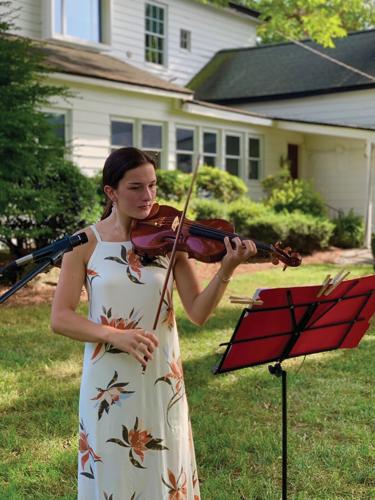 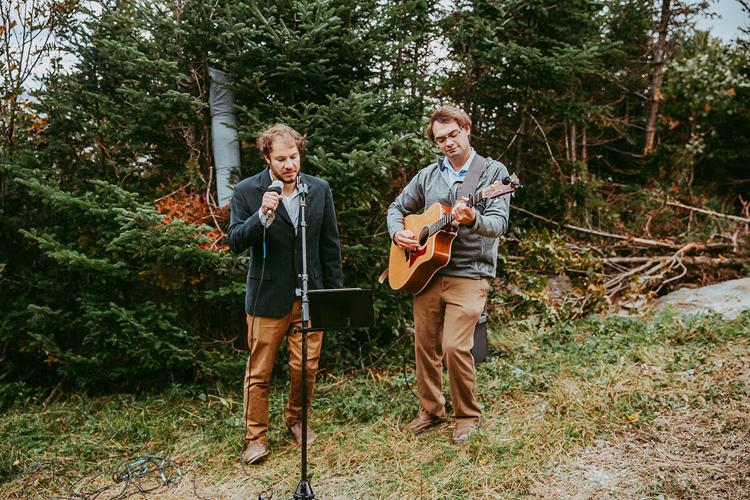 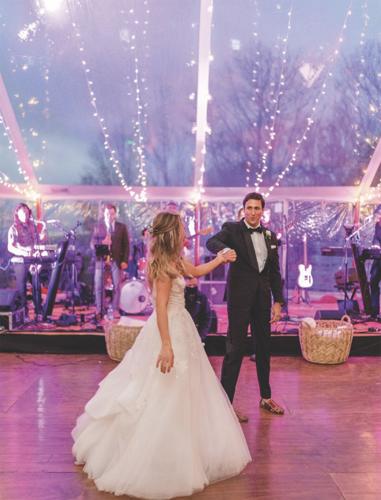 In the mid-1970s, I was married in the woods next to a mountain stream in a white linen shirt and bell bottoms. My aunt said I looked like I was wearing pajamas.

During the ceremony a couple of our friends sang the Eagles’ “Take It Easy,” accompanying themselves on acoustic guitar.

My bride and I didn’t choose that song.

It was good that we were happy with “Take It Easy,” as it was one of the few songs our friends knew. Serendipitously, it was a perfect fit for the occasion and the setting.

More than four decades later, any time I hear “Take It Easy” an involuntarily shiver runs down my spine, immediately yanking my thoughts away from whatever I’m supposed to be focused on.

I am transported back to a babbling stream, light filtering through a canopy of pine trees, murmured vows, tears, laughter and so many other memories of a precious moment in my life.

The music at your wedding will be with you for a long, long time. Make sure it’s something you will be happy to have echoing on a perpetual replay as reminiscences sneak up on you for years and years to come.

Although Abigail Evans, of Williston, loves to play traditional classical music as a member of Mountain Strings, she said for her wedding she would pick something that was not “uptight classical.” She said it might be something from Andrew Bird.

Popular wedding ceremony songs couples request from Mountain Strings include “A Thousand Years” by Christina Perri, “All You Need Is Love” by the Beatles or something from the film and play, “Mamma Mia.”

Of course, Evans strongly advocates for live music for the ceremony. She will schedule the number of musicians and which instruments a couple wants from the musicians who have played with Mountain Strings.

“We figure out what the wedding party wants, whether it’s two violins, a violin or a cello,” Evans said, and whether they want a solo, duo, trio or quartet.

The group has an extensive repertoire and will learn new song a couple requests. Evans said Mountain Strings once even learned original music composed by the groom.

St. George’s Hans Jenny, who books musicians under the moniker Best Bands, said he has been scheduling both his own band, A House on Fire, and other bands for weddings for more than 40 years. A House on Fire can play during the ceremony and reception.

Jenny said he can provide a four-piece combo up to a big band with multiple vocalists.

“A band can make an event memorable in a way that a DJ can’t,” Jenny said. “There’s an exchange between a live band and an audience.”

The couple traditionally chooses the music for the first dance at the reception, he said.

Popular first songs for the band include “Something in the Way She Moves” by the Beatles or songs by John Legend, Beyoncé or Frank Sinatra.

To get people dancing at the reception, couples often pick songs such as “Come On Eileen” by Dexys Midnight Runners, “Valerie” as sung by Amy Winehouse, “Don’t Stop ‘til You Get Enough” by Michael Jackson, “Higher Love” by Steve Winwood or “Shut Up and Dance” by Walk the Moon.

Newton Wells, of Morristown, employs 12 DJs at his company Peak Entertainment. He tells couples if they have the budget for live music, it will add an air of elegance to their wedding, but it’s not an either-or situation. Increasingly, it’s both live musicians and a DJ.

“Most musicians don’t want to have anything to do with microphones,” Wells said, but a DJ can provide mics and a sound system.

He said a DJ will often put a small lavalier microphone on the officiant’s collar and another microphone off to the side where someone can read a poem or sing and be heard.

Many times, Wells said, live musicians will play before the ceremony, during the processional as the wedding party enters and at other times during the wedding, but the DJ will play a recorded song as the couple walks down and then away from the aisle to indicate the ceremony is over — and the party has started.

You Are the Best Thing

“The days of just hiring a band are ending. Many couples want a live band presence on the stage for the reception, but for all the hot new stuff that just came out two months ago, the bride wants to hear that and so do all of her friends,” Wells said.

Often, his DJs will work with a live band at the reception, playing during breaks and for 30 minutes after the band stops to “really blow it out” and send the people home.