You are the owner of this article.
Edit Article Add New Article
Home
News
State And World
Calendar
Special Publications
Multimedia
Marketplace
Classifieds
Contact Us
Follow Us
1 of 2 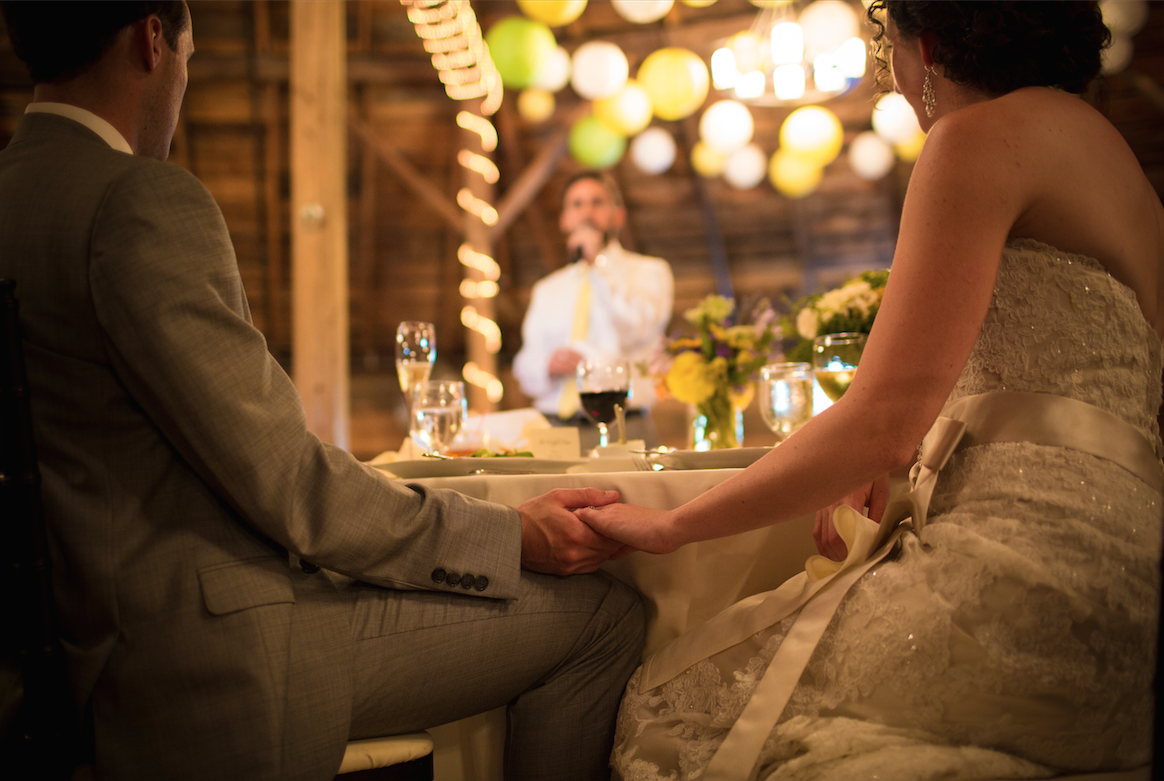 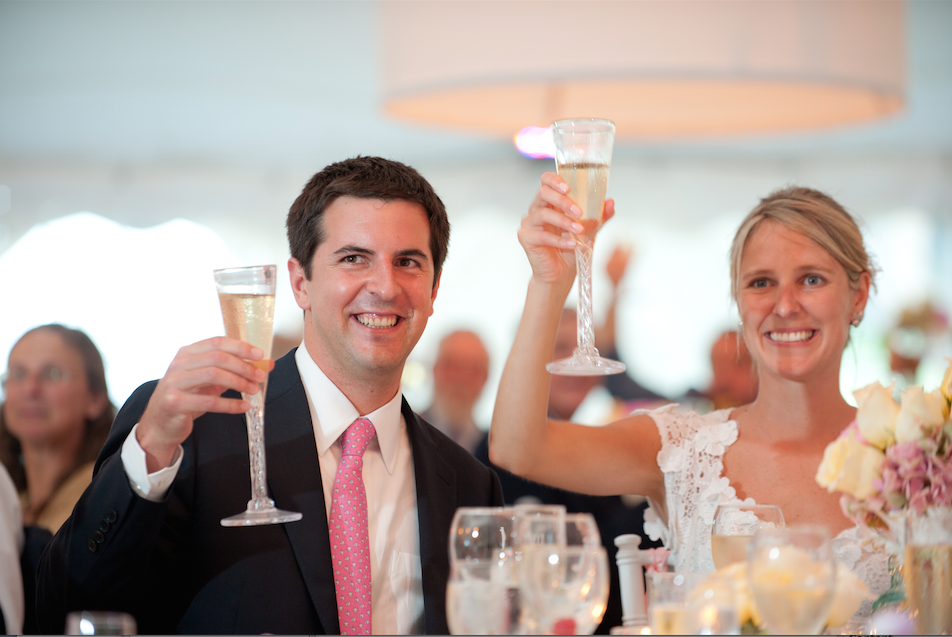 English is sometimes so limited that there’s only one word, love, to describe all the emotions the couple feels when they say 'I do.'

English is sometimes so limited that there’s only one word, love, to describe all the emotions the couple feels when they say 'I do.'

Hey folks it’s so good to see everyone here gathered for this couple’s special day. I’ve known this lucky guy since eighth grade, and I remember the first time he laid eyes on …

Remember that time when we all went up to Montreal …

No, definitely wait. You’ve been selected as the best man or maid of honor and need to give a speech in front of everybody — a motley crowd that includes Grandma and Grandpa as well as frat brothers and sorority sisters.

You need to cover all the bases and not embarrass yourself or, more importantly, the bride and groom.

That’s the secret to a good wedding speech: predicting the future.

HERE’S TO THE PAST:

A speech I gave as best man at my friend Danny’s wedding ran the risk of sounding like a long-running inside joke. After all, we’re the type of friends who can, and have, carry on entire conversations using lines from Seinfeld or slow-rap quatrains made up at 4 in the morning. For the first 20 years of our friendship, we’d had blissfully few “serious” conversations.

But then Danny met Kelly, they got engaged, and she was diagnosed with cancer, getting all the chemo and radiation and surgery done and even getting her hair to grow back — she’s a hairdresser, so she was able to pull off a fabulous short ’do for the big day.

The speech captured both worlds, starting with the brief comedic insider parts that a dozen or so close friends might chuckle at, and ending with the pathos and the inspirational bits that everyone in attendance could appreciate.

HERE’S TO THE PRESENT:

The Catholic priest who officiated my friend Jason’s wedding noted with foreboding that “marriage is a perilous affair,” a dour note in an otherwise beautiful ceremony. I wasn’t pegged to give a speech at Jason’s reception, but I grabbed the mic from the DJ after the other speeches were delivered, and began, “Ladies and gentlemen, marriage is a perilous affair …” It elicited a hearty chorus of laughter, everyone remembering the priest’s speech, wondering, did he really say that?

That was just enough of a laugh note to take the short toast into a more poignant note. Riffing on the priest’s warning, I made it clear that Jason and his new bride had essentially escaped the perils of a life lived lonely without each other.

An off-the-cuff remark made just that day was able to become the hook, with the couple’s past and future ahead of them becoming the backbeat.

HERE’S TO THE FUTURE:

When my brother got married, he became the stepfather to two amazing teenage girls, and he made sure that when he delivered his vows to his new bride, he also delivered a couple of small vows to them. Not a dry eye in the place.

I knew going into this speech that there was going to be a whole lot of love going around — the kind he felt for his wife, the kind he felt for the girls. His wife’s brother talked about familial love, and the loss of their father a few years earlier. In fact, the whole theme was about the love of friends; their wedding had been scheduled for Cancun, but the resort was ripped up by Hurricane Wilma just a week before. Luckily, the bride worked as wedding coordinator, and her staff was eager to put on a big show. A week later, the intimate destination wedding had become a huge event at home.

I tried to capture all those types of love abounding that day. I started my speech with a National Geographic moment: “Did you know the Eskimos have a thousand words for snow?” My point was that English is sometimes so limited that there’s only one word, love, to describe all the emotions the couple feels when they say “I do.”

Remember, your speech needs to remember the past and predict the future. And always know your audience, both the people coming to wish the newlyweds well, and the new couple themselves. Preparation and observation make a speech profound.