You are the owner of this article.
Edit Article Add New Article
Home
State And World
Calendar
Special Publications
Multimedia
Marketplace
Classifieds
Contact Us
Follow Us
Donate
1 of 2 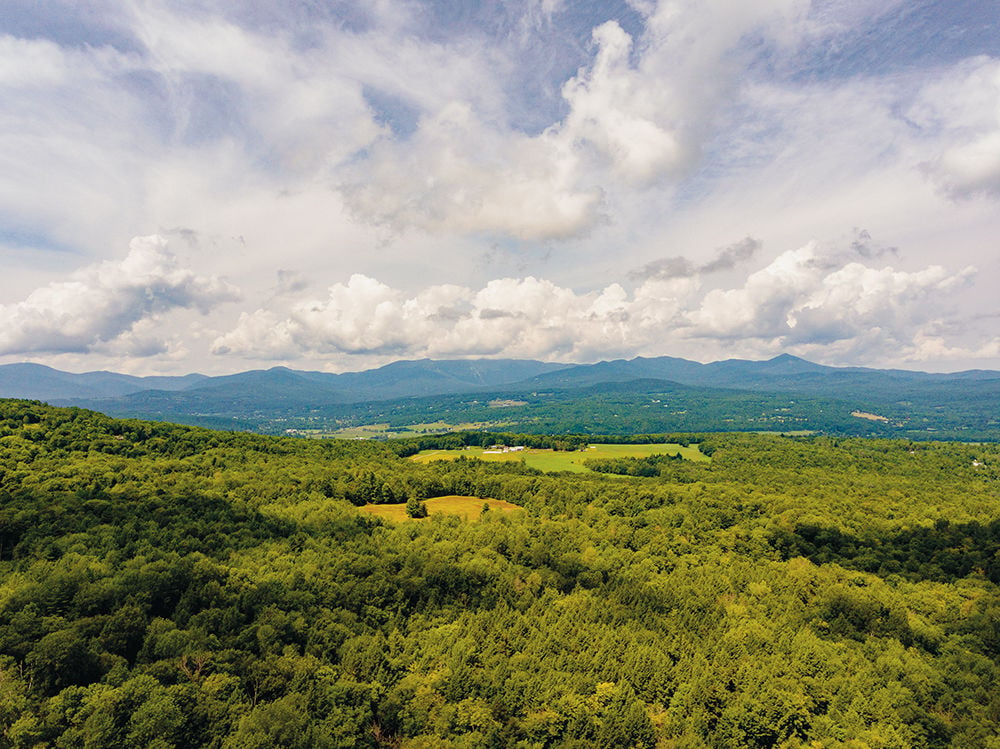 The Brownsville forest, 750 acres about to be conserved, offers great vistas of Vermont scenery, but you might have to hike or ski there. 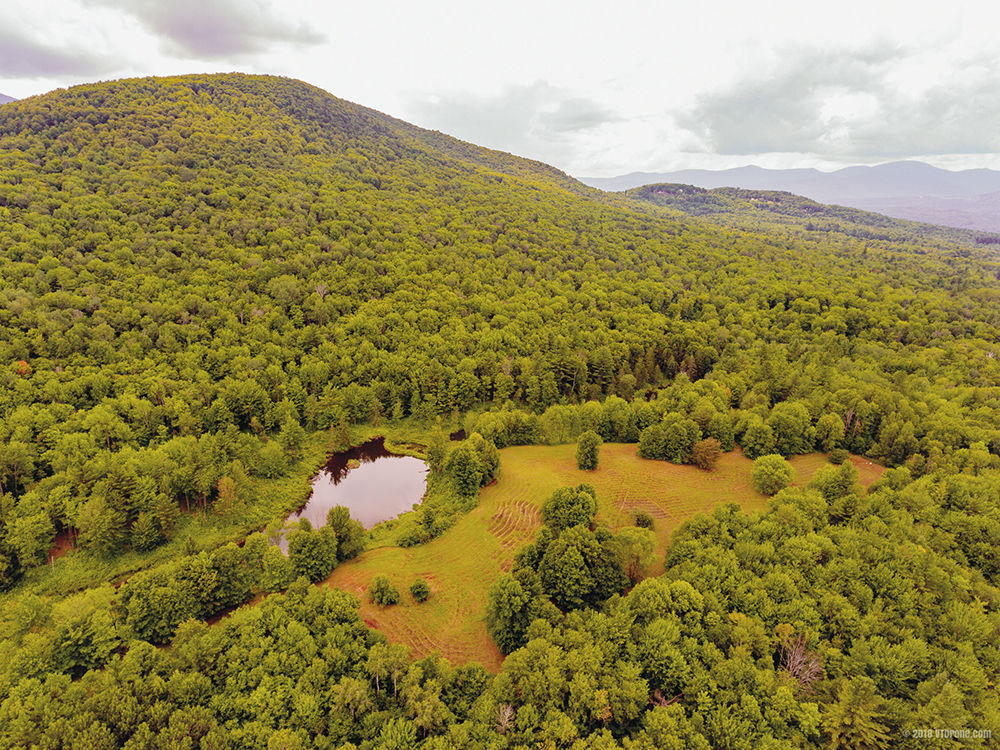 An aerial view of the topography and features within the Brownsville forest.

The Brownsville forest, 750 acres about to be conserved, offers great vistas of Vermont scenery, but you might have to hike or ski there.

An aerial view of the topography and features within the Brownsville forest.

Sometimes, the outlaws become the heroes, the clandestine operators the tour guides.

Craft beer, distilleries, CBD, mountain biking. All of these things are everywhere, to the point where they’re no longer the cool new things to try.

With mountain biking such a popular sport, it’s easy to forget that, just 20 years ago, those knobby-tire riders were personas non grata on a lot of land.

Now, with the Stowe Land Trust poised to close on a 750-acre tract of forest land and turn it over to the state for conservation, some are looking fondly at one of those old-school haunts from mountain biking’s humble, hush-hush origins.

But don’t get too excited about a huge new playground for mountain bikers. This wilderness is meant to stay wild.

The area known as Brownsville is tucked away up the same-named hill in Stowe’s northeast corner, near the border of Worcester, a town that you truly can’t get to from here unless you bushwhack a mile or two or drive 26 miles around.

The Brownsville tract is home to the Inberno trail, one of those trails cut in the 1980s and early ’90s and ridden on hardtail bikes with cages on the pedals and, most likely, devoid of front suspension. Roots and rocks and keep your tongue in your mouth, kids.

The Inberno has been closed to bikers for nigh on a decade, after the owner of the tract that Stowe Land Trust is closing on — to the tune of $5.75 million, down from the asking price of $10 million — posted the land.

So, it’s no wonder it doesn’t have the same name recognition as Cady Hill Forest, Adams Camp, Trapp Family Lodge, or Sterling Gorge, all well-established Stowe trail networks that attract thousands of riders a year — add Waterbury’s Perry Hill and Little River State Park networks to that list, too.

Kristen Sharpless, executive director of the Stowe Land Trust, said the organization and its partners are working on a management plan for the Brownsville tract, and they’re unsure whether mountain bike trails will be a part of that.

That said, once conserved, the area will be open for nonmotorized recreational use. The posted signs will come down and you’ll be able to step back into history.

Sharpless said that even if mountain bike — or even hiking — trails aren’t being built or maintained in the Brownsville forest, the road leading up to the forest includes some classic Vermont Class 4 dirt road riding.

Leslie Gauff knows all about riding that road. The former Stowe Mountain Bike Club head and Land Trust board member discovered the area when she moved to Stowe about 30 years ago.

Then, as now, the best way to get into the area was by riding your bike, up Brush Hill Road from Route 100, up Brownsville Road, up, always up.

Gauff said the Inberno Trail — a lollipop-shaped loop a little more than a mile long — is considered a “legacy trail,” and she’d like to see it identified and conserved for its historical significance, if nothing else.

These trails have somewhat murky origins — their creators often had to go onto private property, because state and federal lands took a dim view of bikers. They were largely crude “rake and ride” paths, with steep ups and downs and plenty of roots and rocks, all ridden by bikes before the age of suspension. Inberno was in that ilk.

“The attraction to that trail is it’s in undeveloped forest, the assortment of trees, the nature of the singletrack, it’s old-school singletrack, up and down, roots and rocks, which isn’t for everybody,” Gauff said.

Drew Clymer, also a past president of the bike club, recently bought a home right across the road from the area.

He said the history of the area is palpable, and will be a different kind of outdoors experience, more primal, very quiet and thick, maybe even a little spooky — he likened one spot as “like Jurassic Park” in its lushness.

“It’s not Wiessner woods or Kirchner,” he said, referring to popular hiking trail networks conserved by Stowe Land Trust. “This is a place you can go bushwhack. I think this is going to attract a certain type of person, the type of people who want to feel the woods.”

Andrew Volansky knows of bushwhacking. The Stowe native recalled riding with his friends from the Moscow area, where he grew up, to the Brownsville trail, which is actually adjacent to the land being conserved. That’s no mean feat, but kids will devour the miles on their bikes.

“We’d climb up Gold Brook, punch our way through Stowe Hollow, take some laps on Brownsville, ride down to Moss Glen Falls, wash off our bikes and head home on Route 100,” he said.