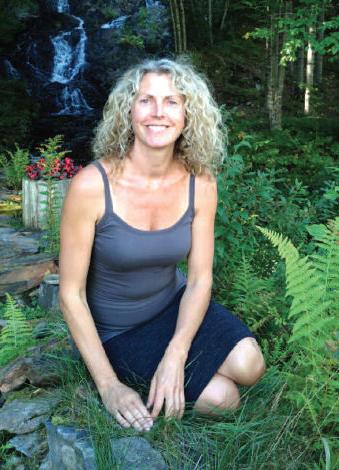 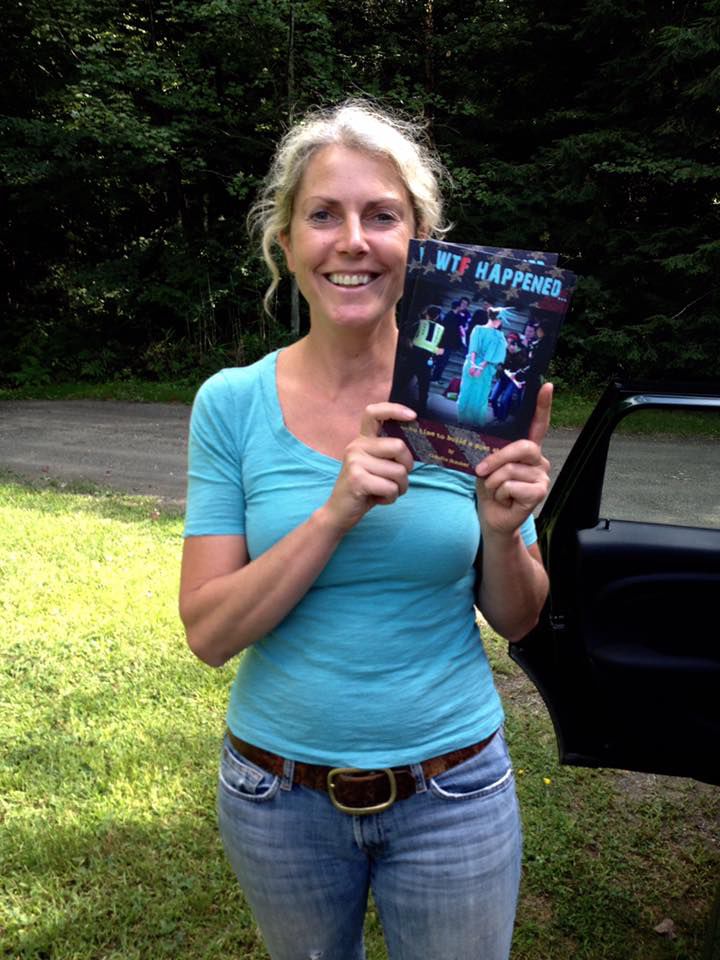 Claudia Stauber with her new book, "WTF Happened: No time to build a goat shed.” 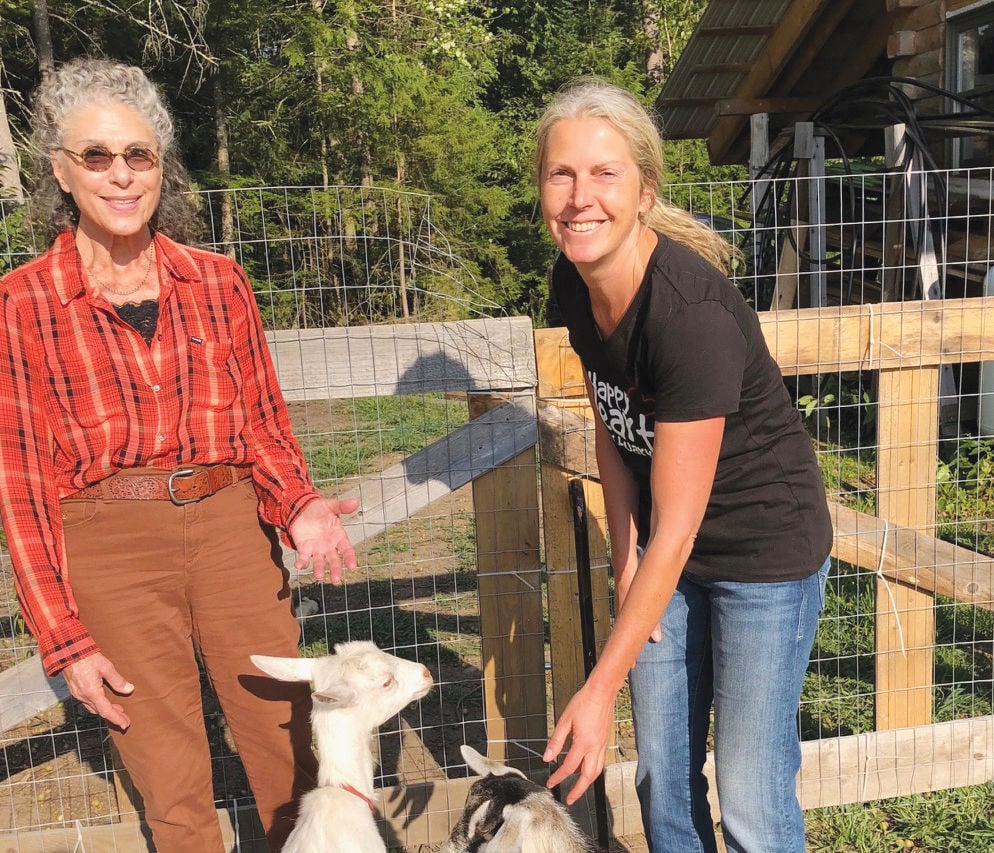 Claudia Stauber with her new book, "WTF Happened: No time to build a goat shed.”

You’re more likely to find this year’s Ms. Lamoille in the chicken shed or hanging with goats or pigs than on a red carpet — except when she’s trying to raise money to give those goats, pigs or chickens a happy life. Claudia Stauber founded Happy Heart Sanctuary last year as a shelter for farm animals which otherwise would be slaughtered or, she feared, mistreated. Stauber, a 20-year “vegetarian-slash-vegan,” used a payout from the state when Morrisville-Stowe State Airport bought some of her property to establish the shelter, which had seven species at last update. In February, she hosted an Oscar Night fundraiser for her happy herd, rolling out an actual red carpet and providing short limo rides for two-legged guests at River Arts (this year’s second-place winner for Best Art Gallery and Best Lamoille Nonprofit). Stauber is also the author of a 2016 political read called “WTF Happened: No Time to Build a Goat Shed,” released ahead of the presidential election. “It’s not about rallying people around a candidate, but rallying people around the issues that affect everybody’s lives,” Stauber said at the time.

For George Orwell, some animals might be more equal than others, but Claudia Stauber of Morristown sees them all the same.