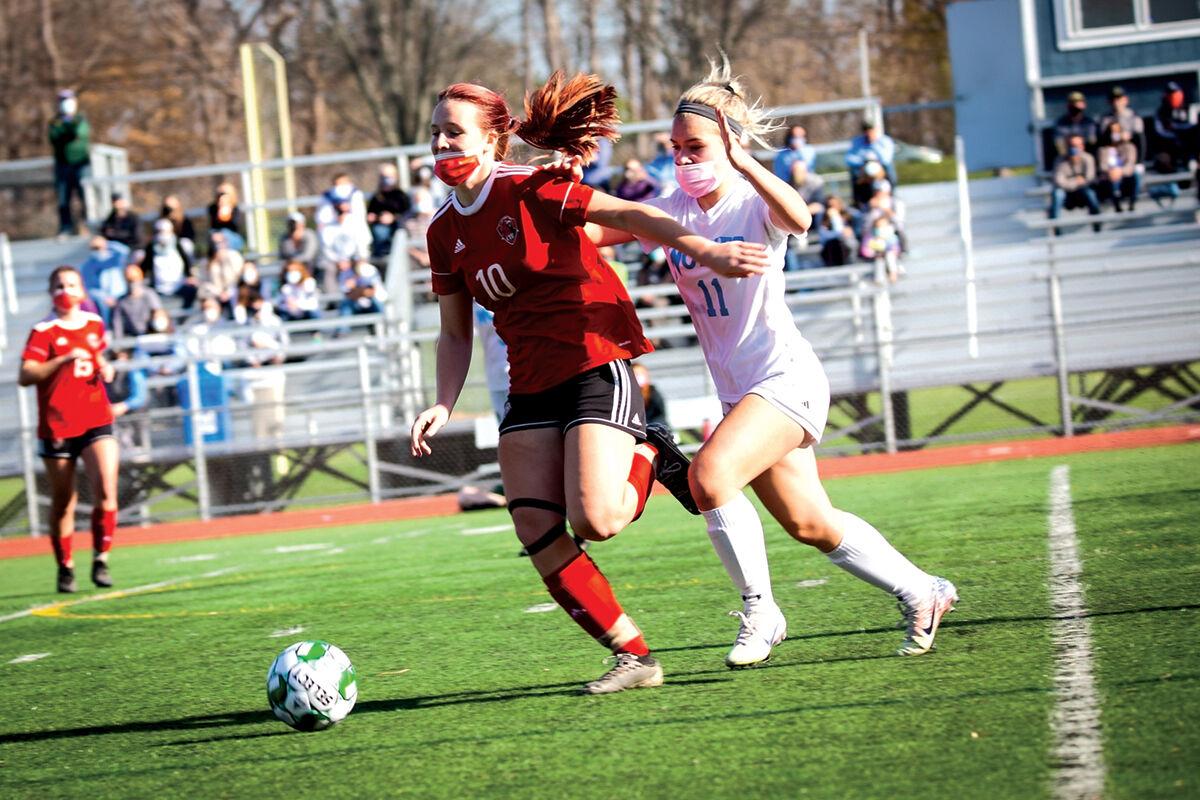 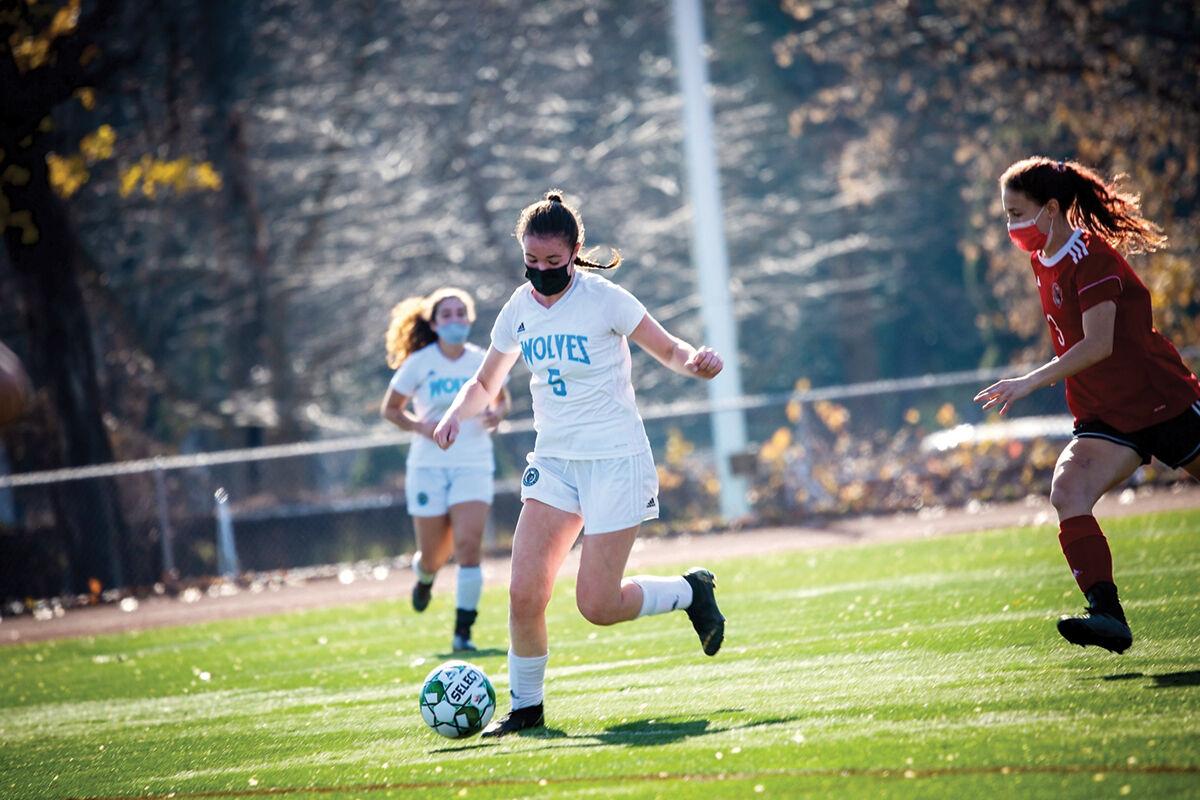 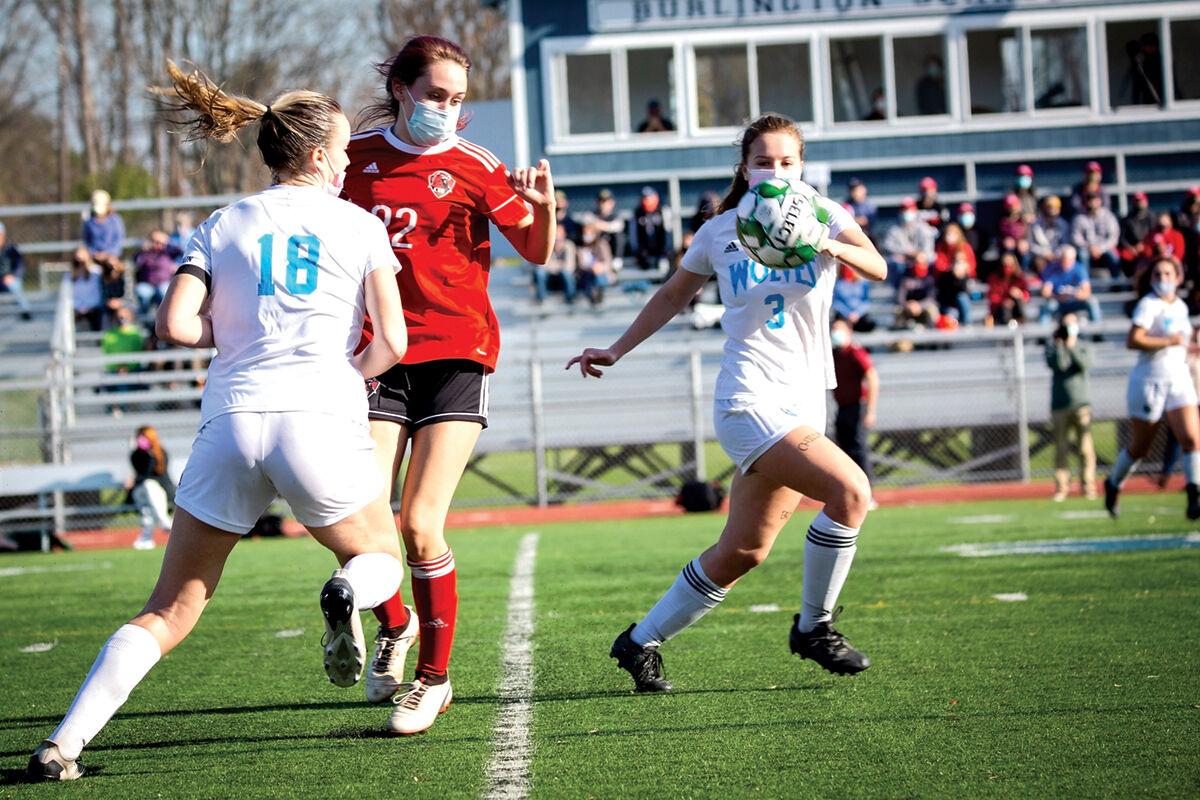 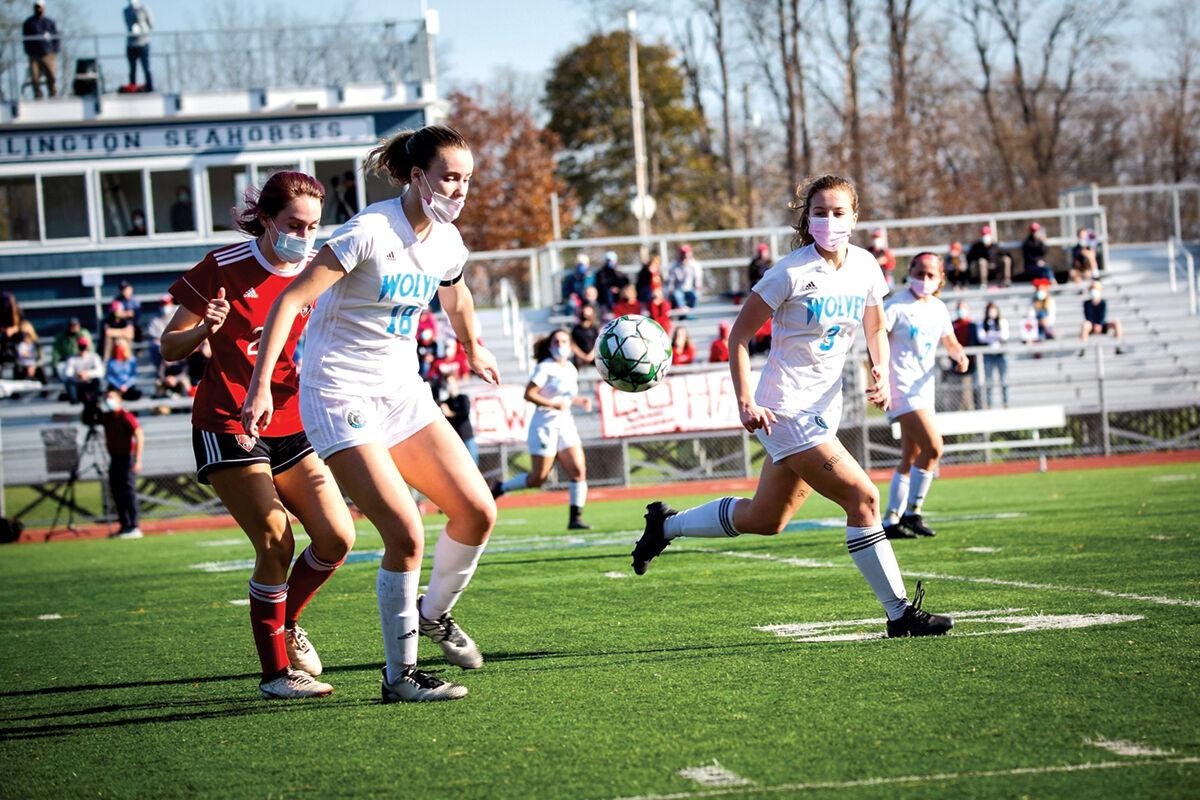 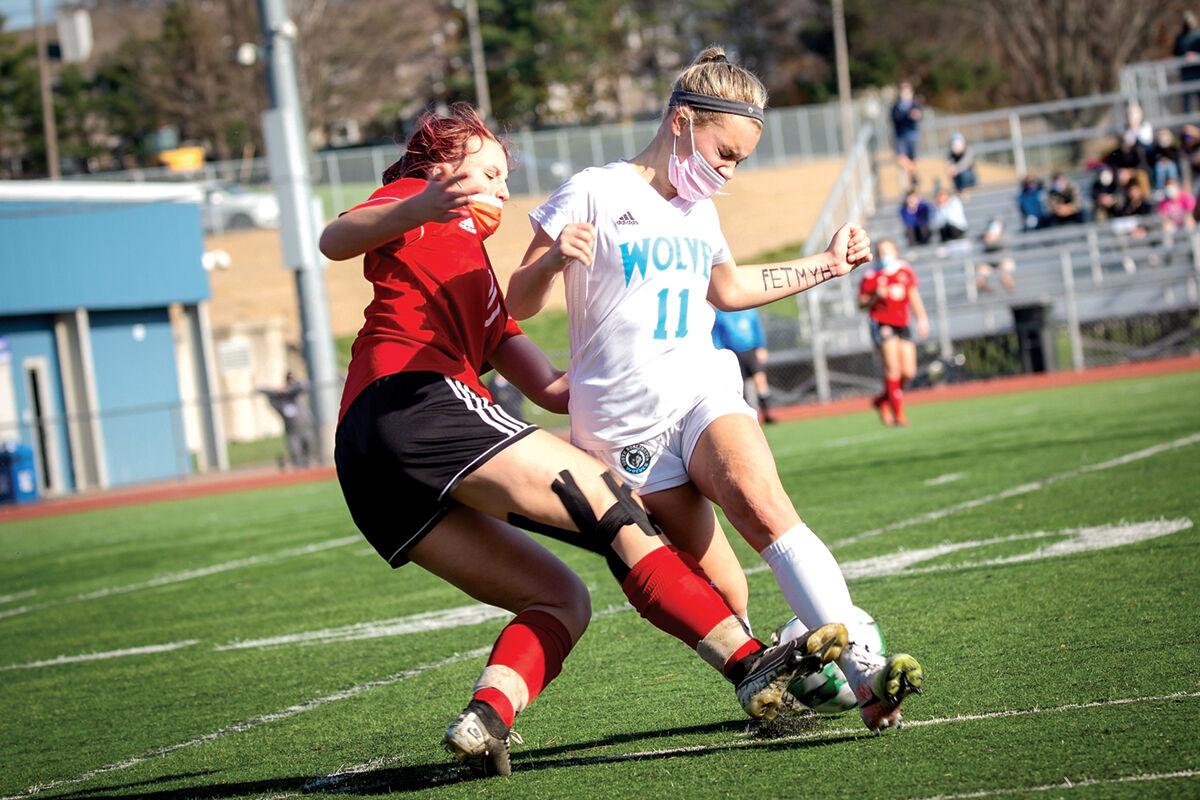 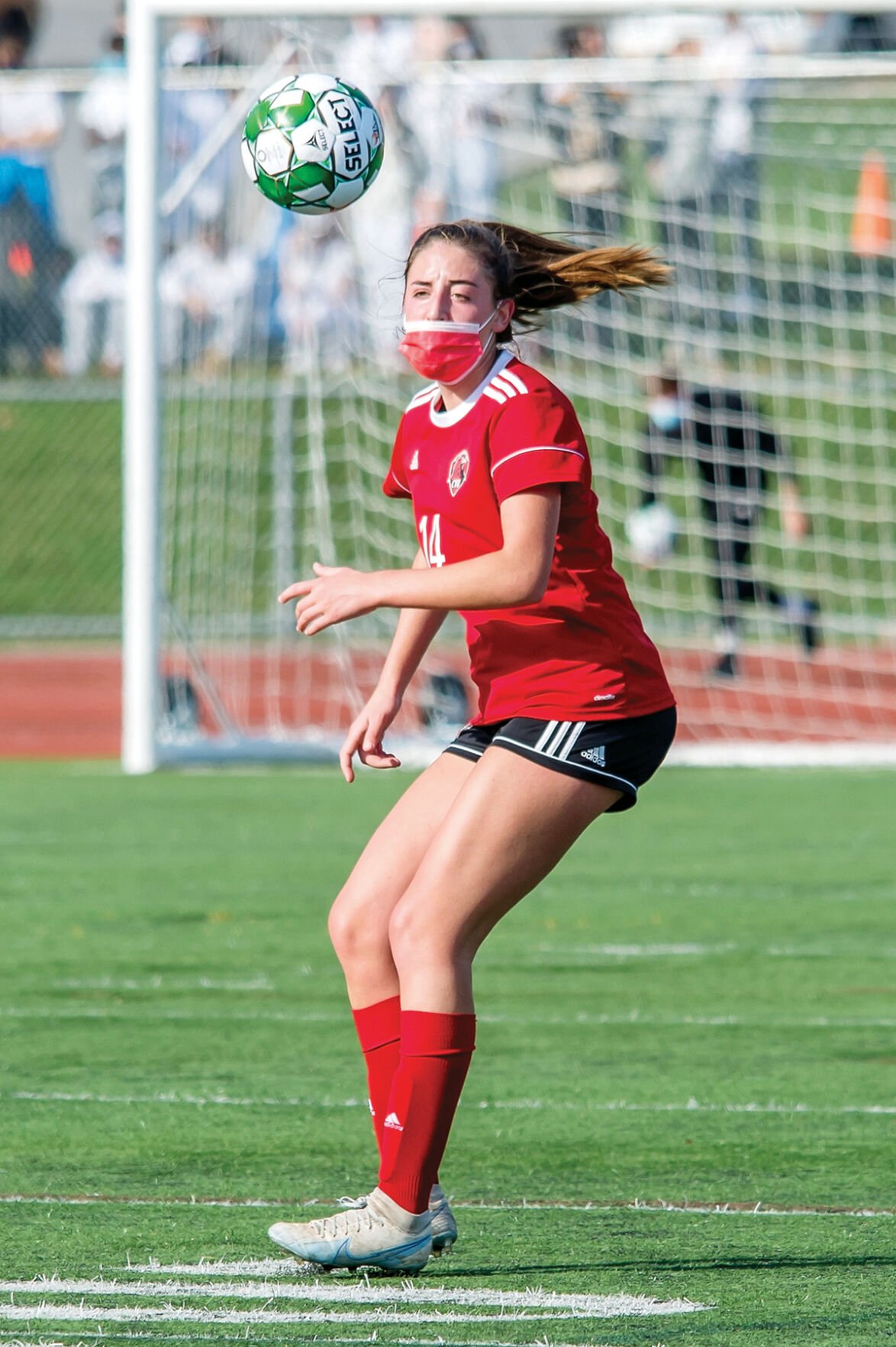 Despite a near-perfect season, CVU couldn’t edge out South Burlington.

Despite a near-perfect season, CVU couldn’t edge out South Burlington.

On Saturday, Nov. 7, in the Division I state championship game at Burlington High School, it seems that luck ran out.

“They got a couple of chances and obviously put them away,” said CVU coach Stan Williams. “Those kind of plays that almost to me highlights how incredible it’s been, what this group has done. I mean, the nature of soccer is those little plays can make an impact like that.”

“I think we settled and started to figure out trying to win the midfield and to get organized,” Williams said. “That was pretty even first half.”

But South Burlington kept coming, putting pressure on the Redhawks’ defense and controlling the midfield. The hard work paid off with just under 15 minutes left in the first half, when a miscommunication between a defender and the CVU goalkeeper saw the ball fall to a wide-open Madison King-Thurber, who deposited it into the net for a 1-1 tie.

“South Burlington is very good, they are very technical, quick, move the ball well,” Williams said. “They were very aggressive today, very quick on the ball and I think that showed.”

The Redhawks turned up the pressure in the second half, looking to talk the lead.

But defensive work by Grace Johnson and the South Burlington back line kept CVU and its high-powered offense quiet.

Then, the bad luck struck again, this time in a misplay by a defender on a long ball forward to South Burlington’s Rachel Kelley with five minutes remaining in regulation. The miscue allowed the first-year forward to collect the ball alone on net and she fired it past the CVU keeper.

“The girls, they figured it out and they played through it and then we had a number of chances,” Williams said.

The Redhawks finish the regular season with a 10-1 record — their first loss coming in the last game.

“They’ll always have the memories of a pretty amazing four-year career.”