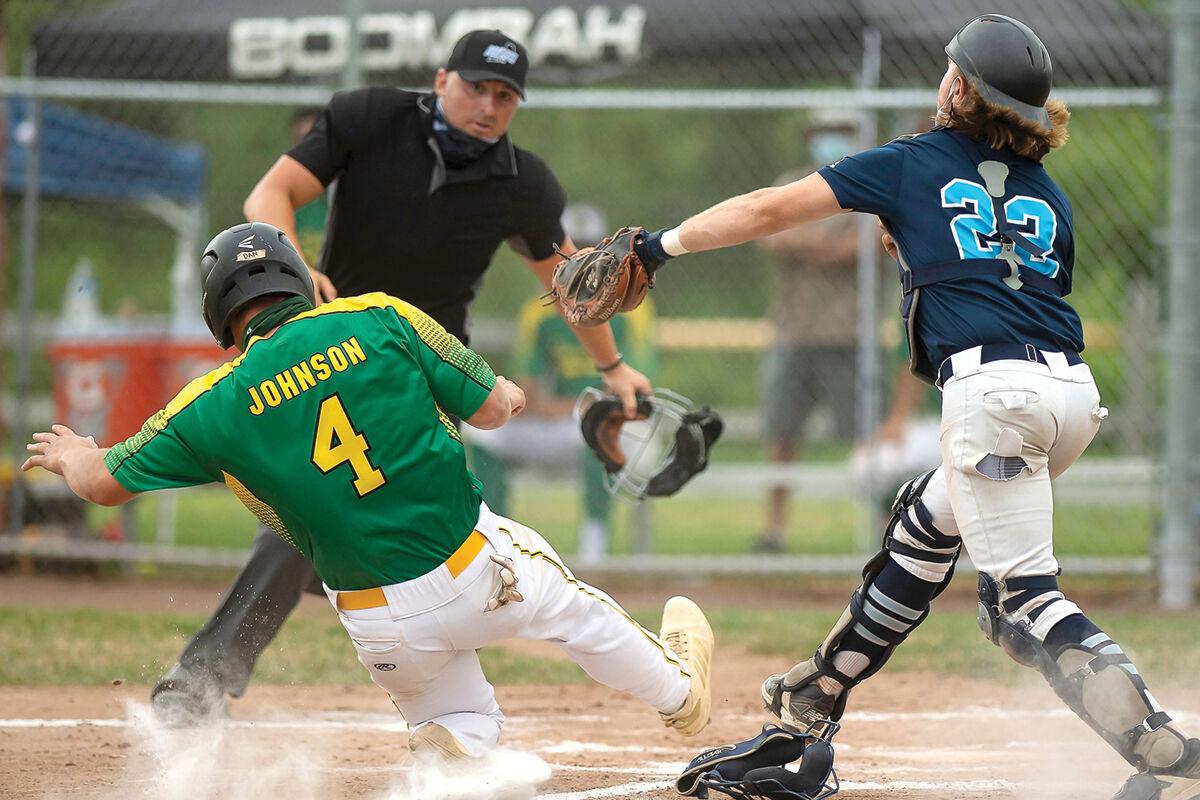 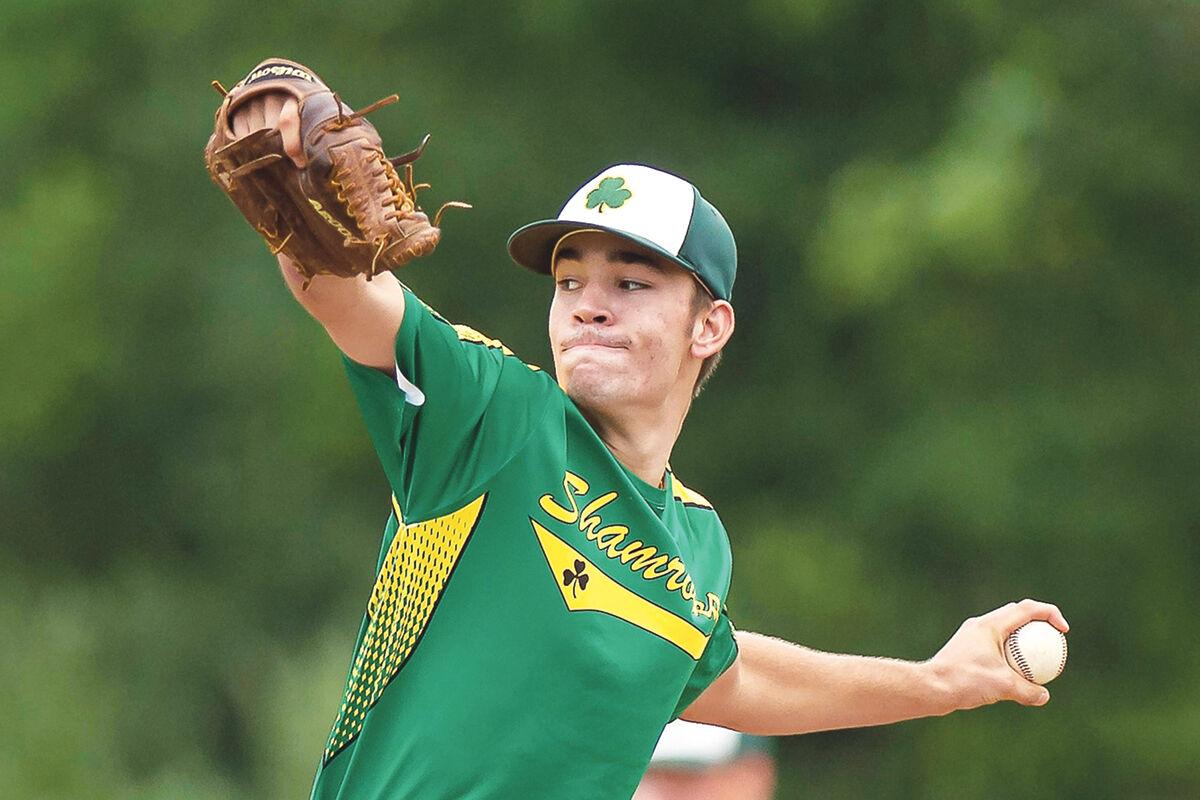 Last year, the end of the American Legion baseball tournament saw S.D. Ireland walk away without a title after losing two games to Brattleboro Post 5 in the final series.

It left the team with a feeling of unfinished business.

Then, COVID-19 hit and shuttered first high school baseball and then the Legion season, leaving the S.D. Ireland players and coaches with an even worse feeling.

On Sunday, Aug. 2, the top-seed Shamrocks put some of those feelings to bed as S.D. Ireland defeated No. 2 Lakes Region 3-0 to capture the Vermont Summer Baseball League championship.

“First off, we were just looking to play some baseball,” said coach Tim Albertson. “It was really exciting, I am proud of how these guys did.

It is always a goal but it was pretty great to have them finish this way.”

S.D Ireland added a run in each of the first three innings, then turned it over to the pitching staff to seal the win.

Ian Parent allowed only two hits over six innings of work, then Wyatt Cameron came in for a 1-2-3 seventh inning to preserve the shutout.

“Last year, after going to the championship and losing, it was great to get on top this year,” Parent said. “We had a lot of fun doing it and we’re just glad we made it to the top like we did.”

The Shamrocks got things started in the first inning, leading off with two quick singles from Baker Angstman and Tyler Skaflestad.

SDI capitalized on the early runners with their first run of the game when Jacob Murphy hit a single to right field that drove in Angstman.

Angstman drove in a run of his own in the bottom of the second inning with a single that scored Aidan Johnson.

Parent scored the third run of the game on a single from Lars Jensen to give S.D. Ireland the 3-0 lead.

“I think we just had great pitching, great fielding, and everybody really came to play,” Angstman said. “It was a great game overall.”

Three runs were all Parent needed from on the mound – after giving up a hit in the second and another in the third, the 2019 Gatorade Player of the Year did not allow another hit.

Cameron then induced two groundouts and caught a line drive to close out the win in quick fashion.

“With this playoff stretch being so grueling for a lot of teams, the bye was huge,” Parent said. “I think we had one of the top bullpens, having three or four or five guys who can pitch a full game is huge and not a lot of teams have that.”

The shutout outing from Parent was the third in a string of top performances from the Shamrocks pitching staff.

Angstman threw a complete-game and allowed just one unearned run in a 3-1 win over Manchester in the Vermont Summer Basketball League quarterfinals on Friday.

Storm Rushford then threw another complete game in Saturday’s semifinals - allowing just two runs on four hits in the 10-2 win over Colchester.

“All four of those guys were great, they were great for us all year,” Albertson said. “Baker had been unreal, Storm was unbelievable, he was lights out all season. Ian was great and Wyatt has been out top reliever all year.”

The Vermont Summer Basketball League, which the Vermont baseball coaches put together after the American Legion baseball season was cancelled, gave the state’s top players the chance to to play a shortened summer season. It was a return to normalcy in the COVID-19 world for the both players and coaches.

“It was awesome. We were holed up inside our house for a couple of weeks and to finally get to go out and see your friends and compete. It was just a great time,” Angstman said.