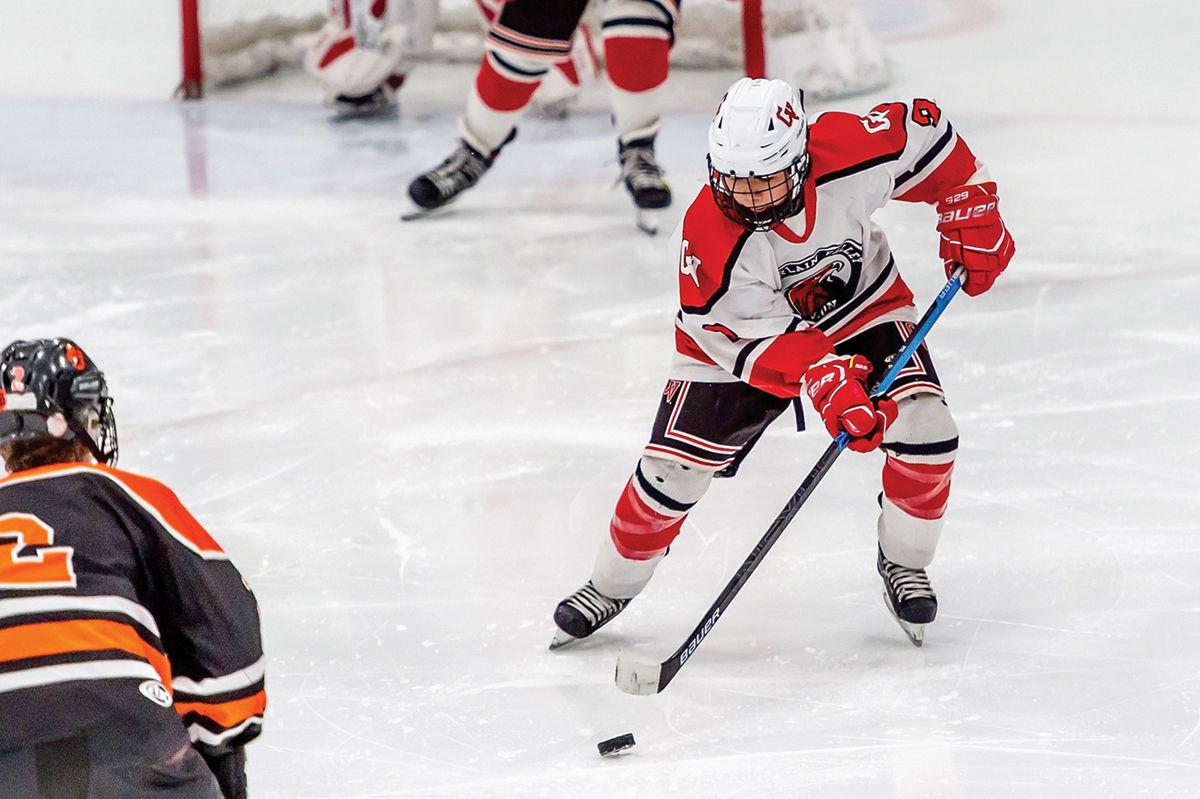 CVU clings to the chance of a tie, ultimately defeated by Middlebury in OT. 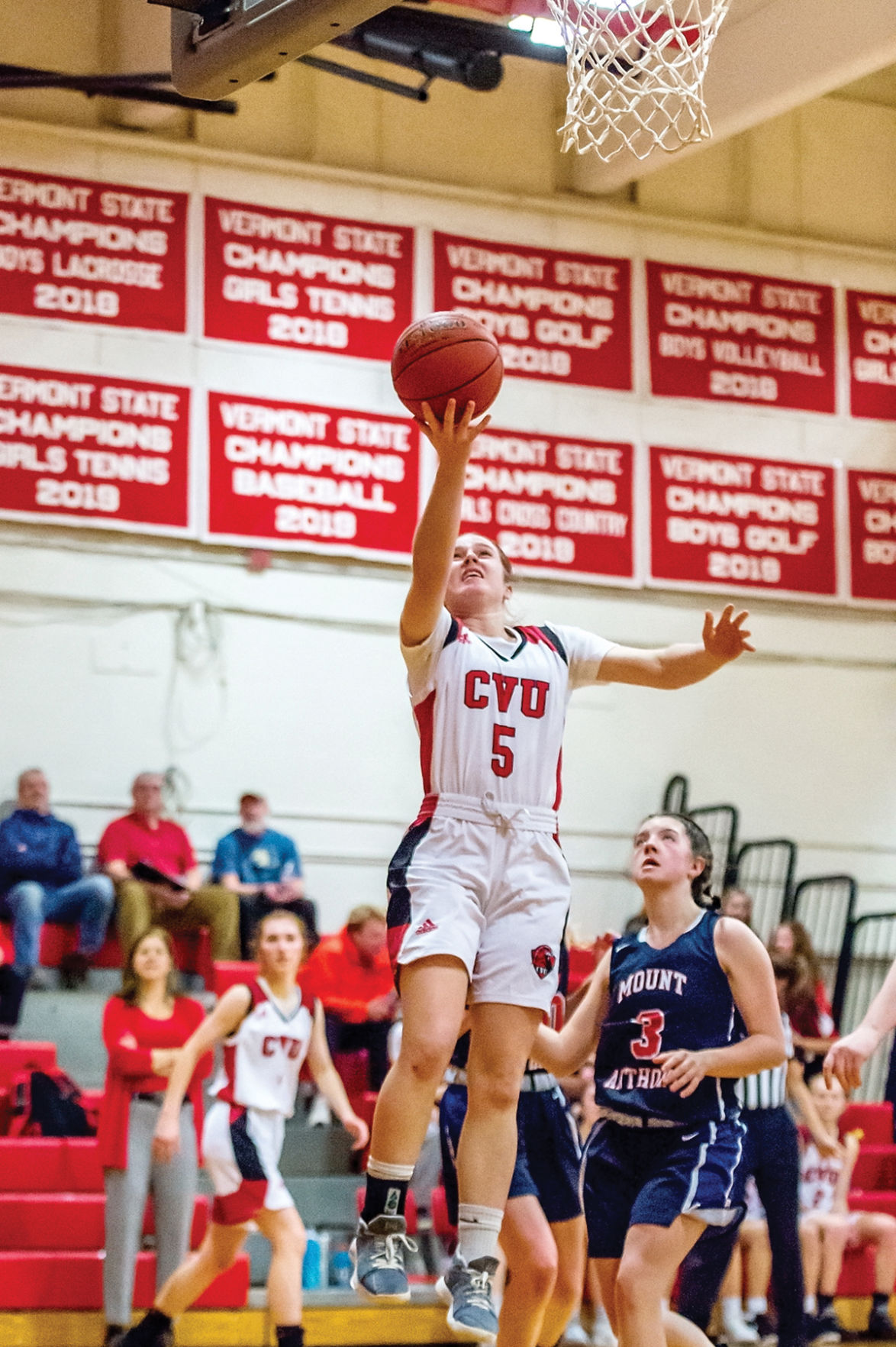 Maryn Askew goes in for a shot against Mt. Anthony on Jan. 4.

CVU clings to the chance of a tie, ultimately defeated by Middlebury in OT.

Maryn Askew goes in for a shot against Mt. Anthony on Jan. 4.

Julia Blanck had nine points and eight rebounds for CVU.

Aiden Achilles had the goal for the Redhawks, who dropped their fourth game in a row and fell to 2-5 this season.

Jason Douglas stopped 26 shots for CVU, while Eddie Hodde made 13 saves for Middlebury.

Vittoria Pizzagalli and Kylie Corley each had a goal for Rice and Emily McDonald made 32 saves.

Cuneo finished in 17:08.46 to come in first, teammate Emma Strack was third and Finnegan Mittelstadt was fourth.

In the boys race, CVU came in second place. U-32 was first with 15 points and CVU second with 48.

Skyler Heininger was the top finisher for the Redhawks in 11th place, Gavin Schaaf came in 12th and Gus Lunde was 13th.

Tyler Morehouse had 17 points for the Redhawks, who moved to 6-0. Noah Allen added 16 points and Baker Angstman chipped in with 15 points.

CVU led by three points at halftime, but pulled away with a 22-11 run in the third quarter.

A solid week for Redhawks

Winter sports are off and running