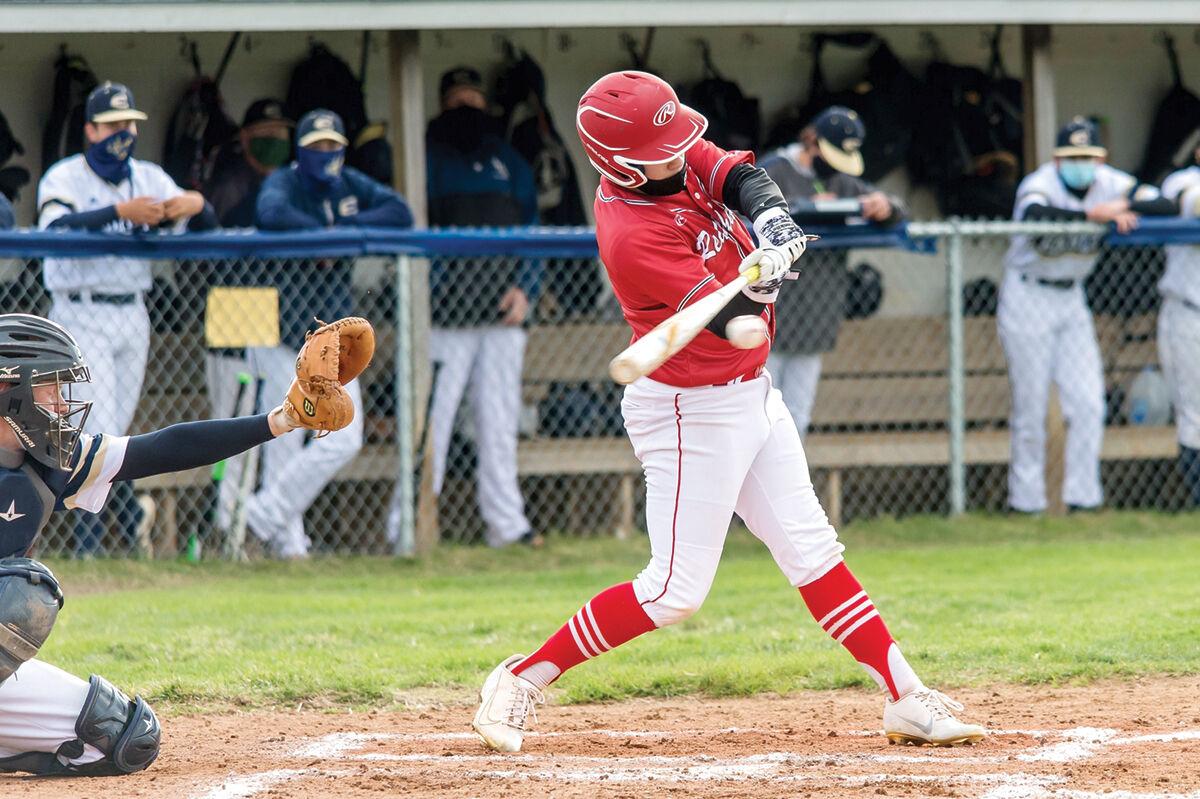 That familiar sound, the crack of the bat, is one again in the air. 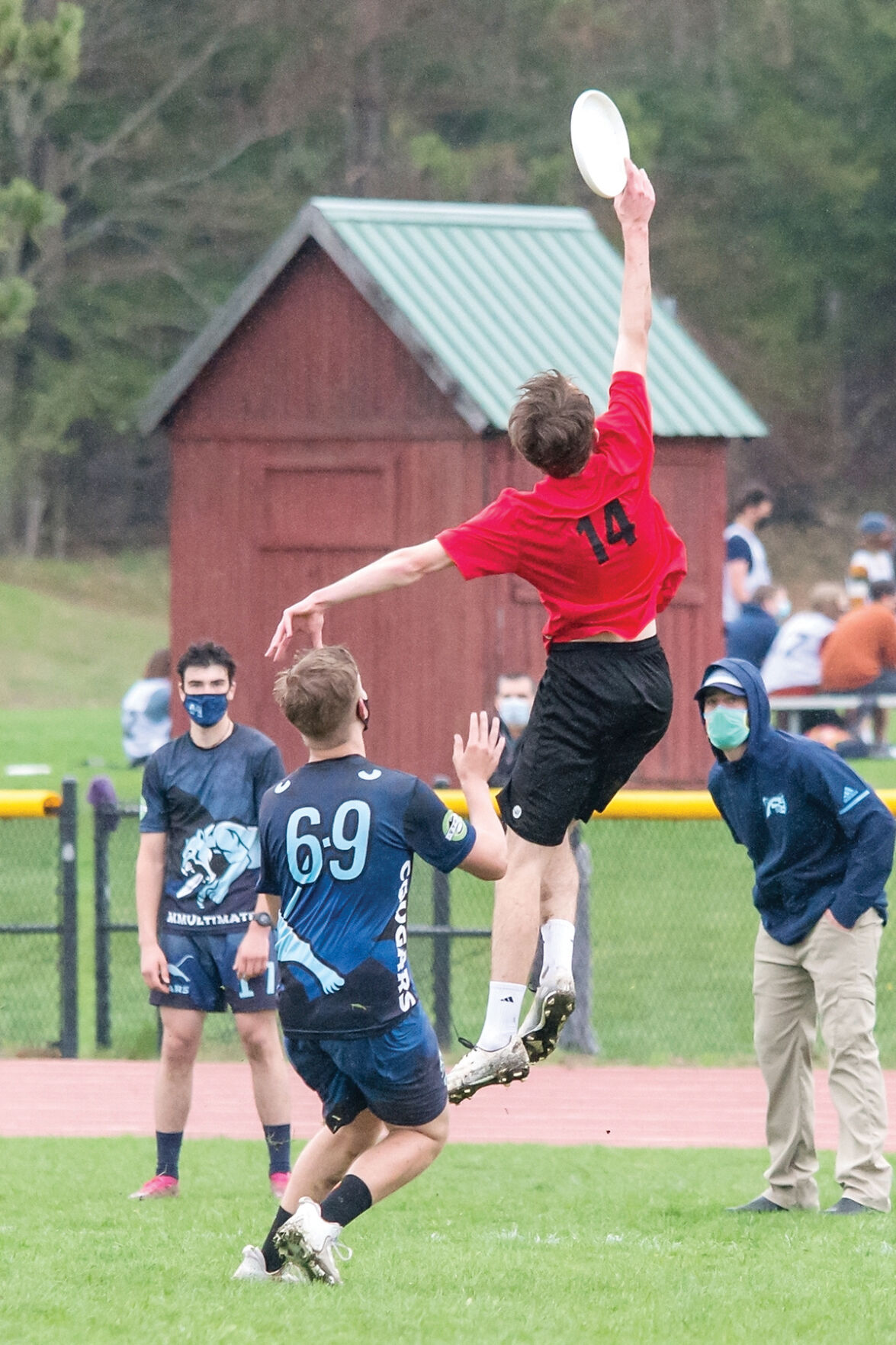 Putting the “ultimate” in ultimate Frisbee. 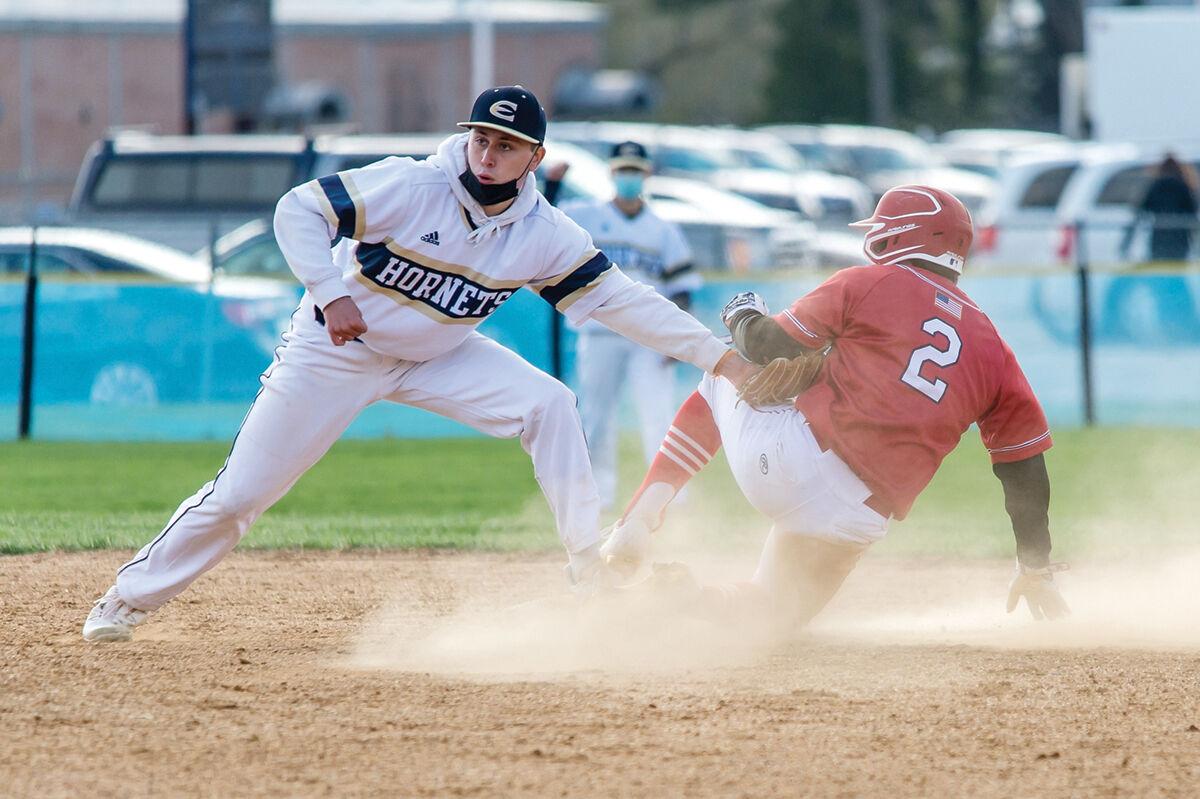 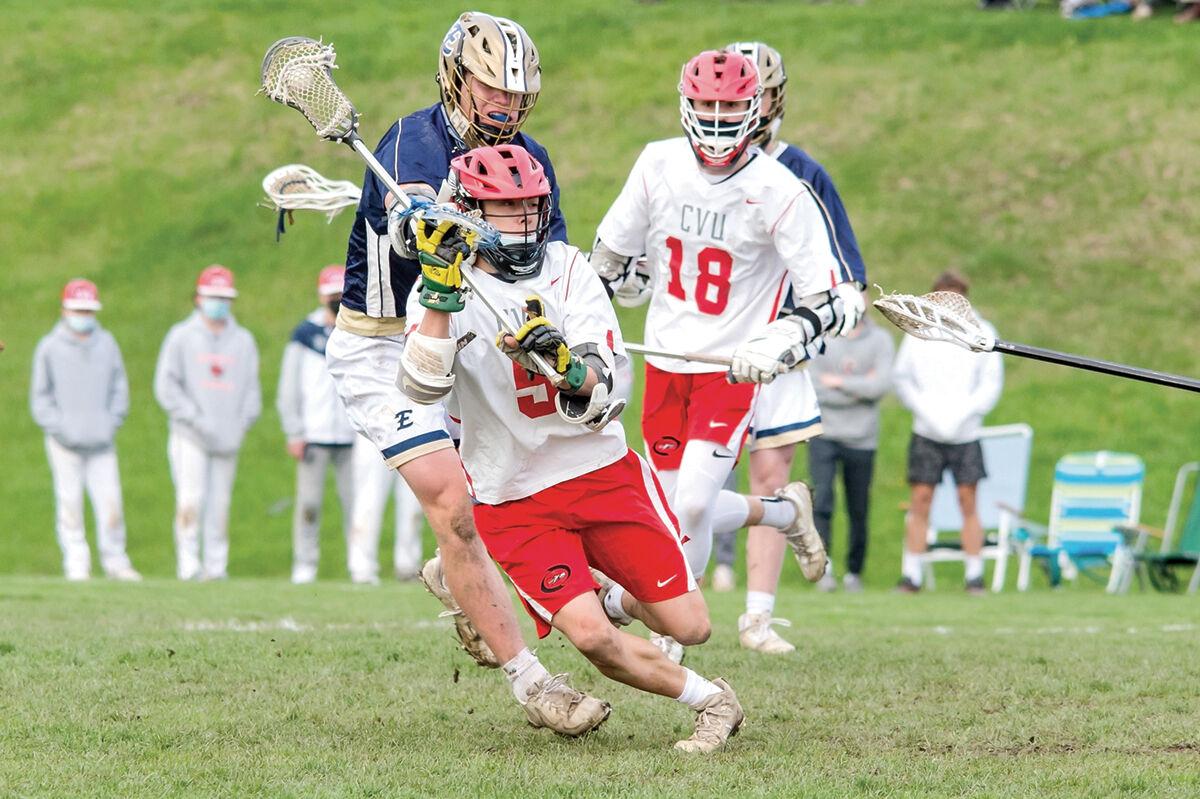 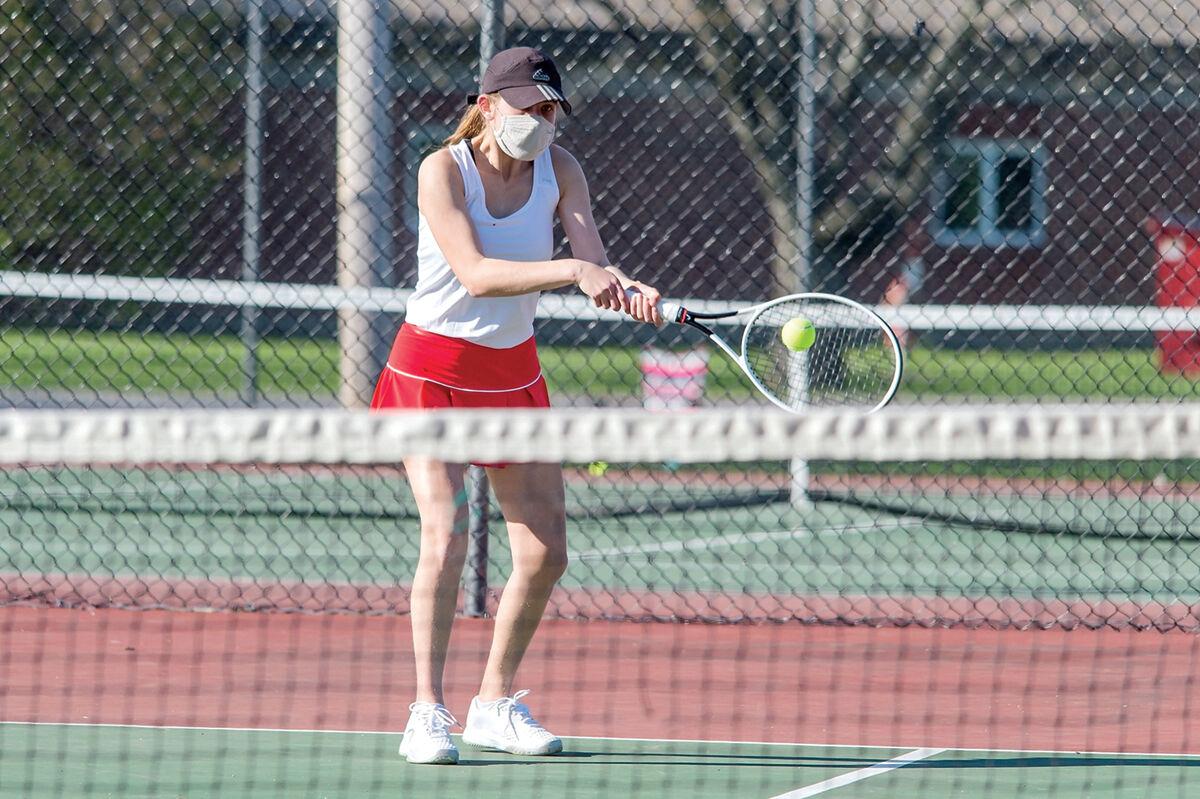 A tennis player hits forehand on a sunny day.

That familiar sound, the crack of the bat, is one again in the air.

Putting the “ultimate” in ultimate Frisbee.

A tennis player hits forehand on a sunny day.

Outlook: Last year, Champlain Valley baseball was getting ready to defend its Division I state title when COVID hit and struck down the spring season. This year, the Redhawks have a few questions that will need to be answered if they want to get back to the championship game. The biggest key will be pitching, according to coach Tim Albertson, as the group works in three new pitchers — Pudvar, Jones and Morse — to start the year. “Our goals are simple,” Albertson said. “Have fun, improve every day, host playoff games and win a state championship.”

Outlook: The only thing that could stop the Champlain Valley boys’ lacrosse team’s state championship run was a global pandemic. Heading into 2020, the Redhawks had won seven straight state titles. This year, they pick up the mantle and look to make it eight. They will do so with a new coach. Tom Garvey takes the helm from longtime coach Dave Trevithick.

“Our 2021 CVU boys lacrosse team is led by a deep and talented senior class,” Garvey said. “We’re looking to come together as a team to play consistent lacrosse.”

The strength of the group will be the seniors in the midfield, who will anchor the group as they work in a new goaltender.

Outlook: After a full 22 months off from lacrosse, the Champlain Valley girls’ lacrosse team definitely looks different this time around. The Redhawks welcome back eight varsity players but welcome in 15 newcomers to the team. Bartlett, Kapsalis and Peet will bolster the offense and helped to anchor the midfield.

“Right now we are focusing on developing the best players for specific positions, working on fundamentals and building team chemistry” said CVU coach Tucker Pierson. “Every day that we get to play lacrosse is a gift.”

Kerest will provide needed experience on the defensive side of the ball.

Outlook: Before the pandemic hit, the Champlain Valley girls tennis team was coming off its eighth straight state title and had a large senior class ready to go for number nine. After missing the 2020 season, the Redhawks enter this one with a different outlook. CVU has 12 newcomers to this year’s squad, to go with the five returning players as it looks to build back up to championship level. “We are super excited to watch the development in the team,” said coach Amy deGroot.

Upcoming: Tuesday, May 4 at South Burlington

Key newcomers: Too early to tell.

Outlook: The Champlain Valley boys tennis team brings a ton of experience into the season, with three captains — Lisle, Bijur and Majaanes — to pace the group on the court. The rest of the senior class will fill the team’s singles and doubles spots. “Considering what happened last year, we are anxious to get the season moving forward,” said longtime coach Frank Babbott. The Redhawks got their season started on Tuesday against Burlington. “I look forward to first staying COVID free so our seniors and teammates can actually have a season,” Babbott said. “Second, to improving throughout the season to make our program even better.”

Outlook: The Champlain Valley boys ultimate Frisbee team will need some time to get up to full speed after a long break from organized play due to the cancellation of last season. The Redhawks bring in a ton of depth this year, looking to get more experience for the newer players. “This year being what it has been, we took more students than in previous years to keep up a consistent level of competition, effort and development in practices,” said coach Syrus Amedore, the team will need some time get all of the players the needed game experience, but the coach says improving throughout the year is one of the group’s main goals.