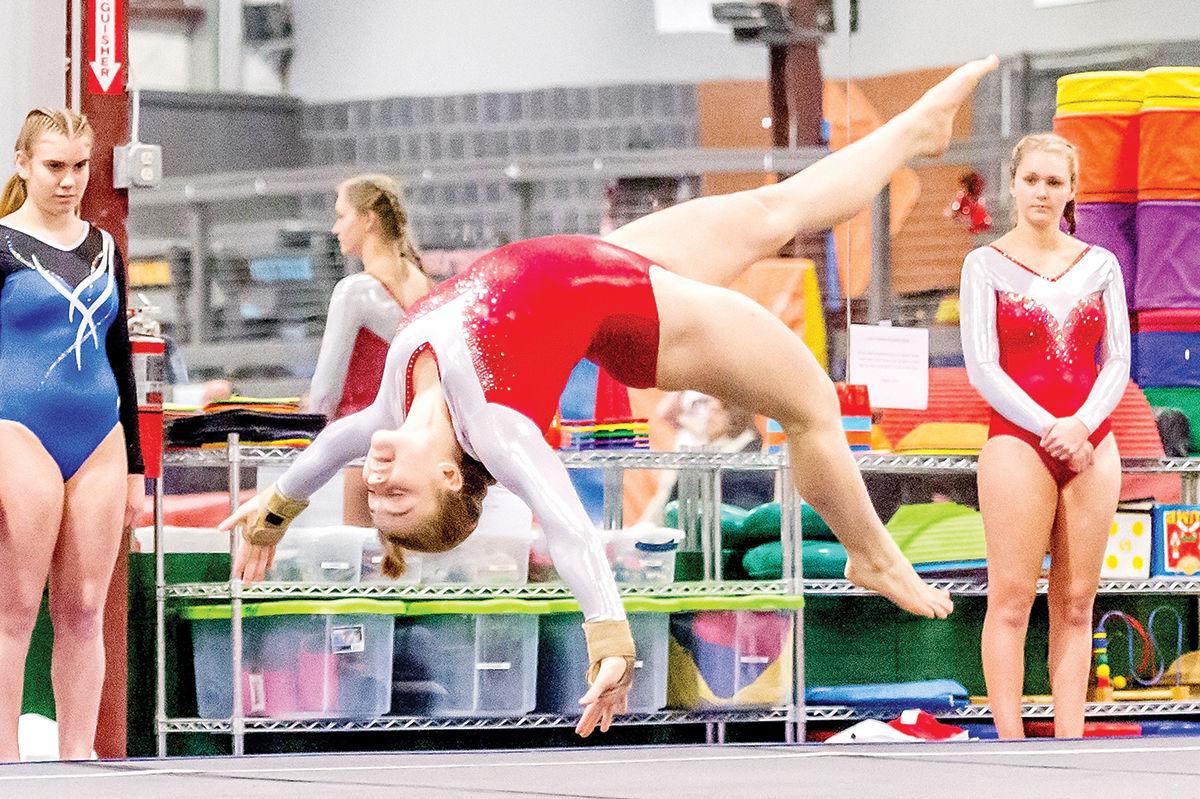 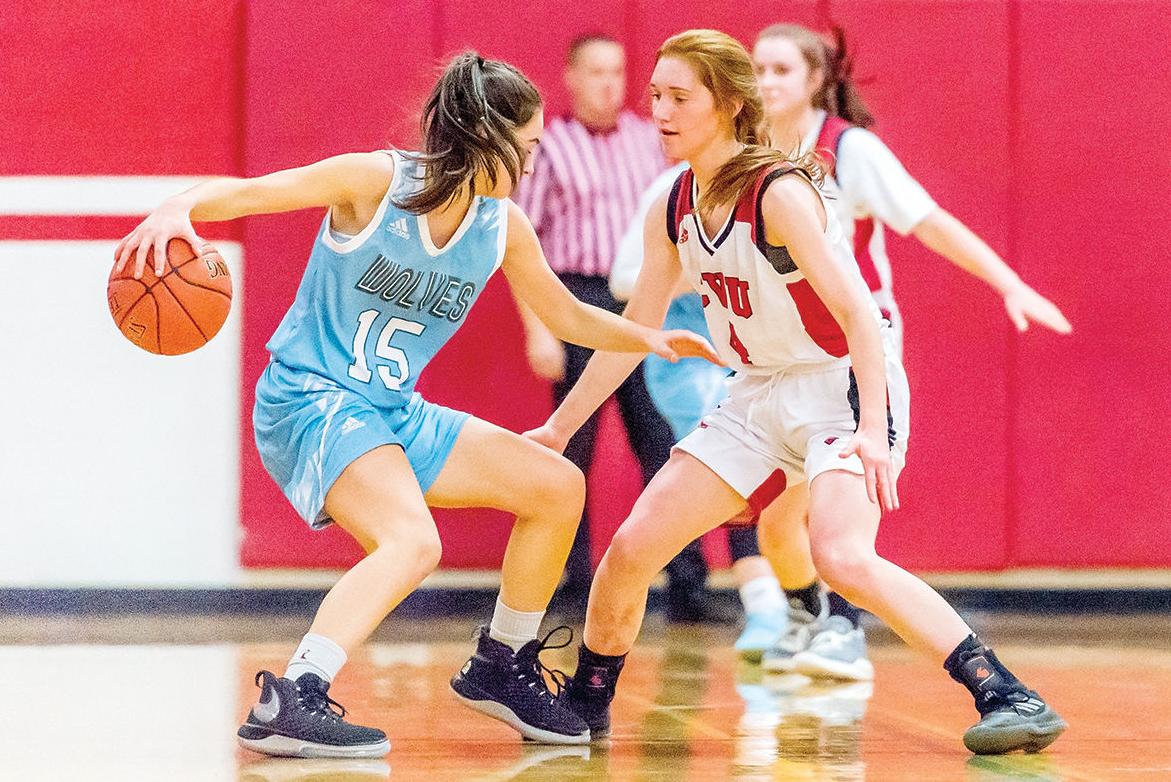 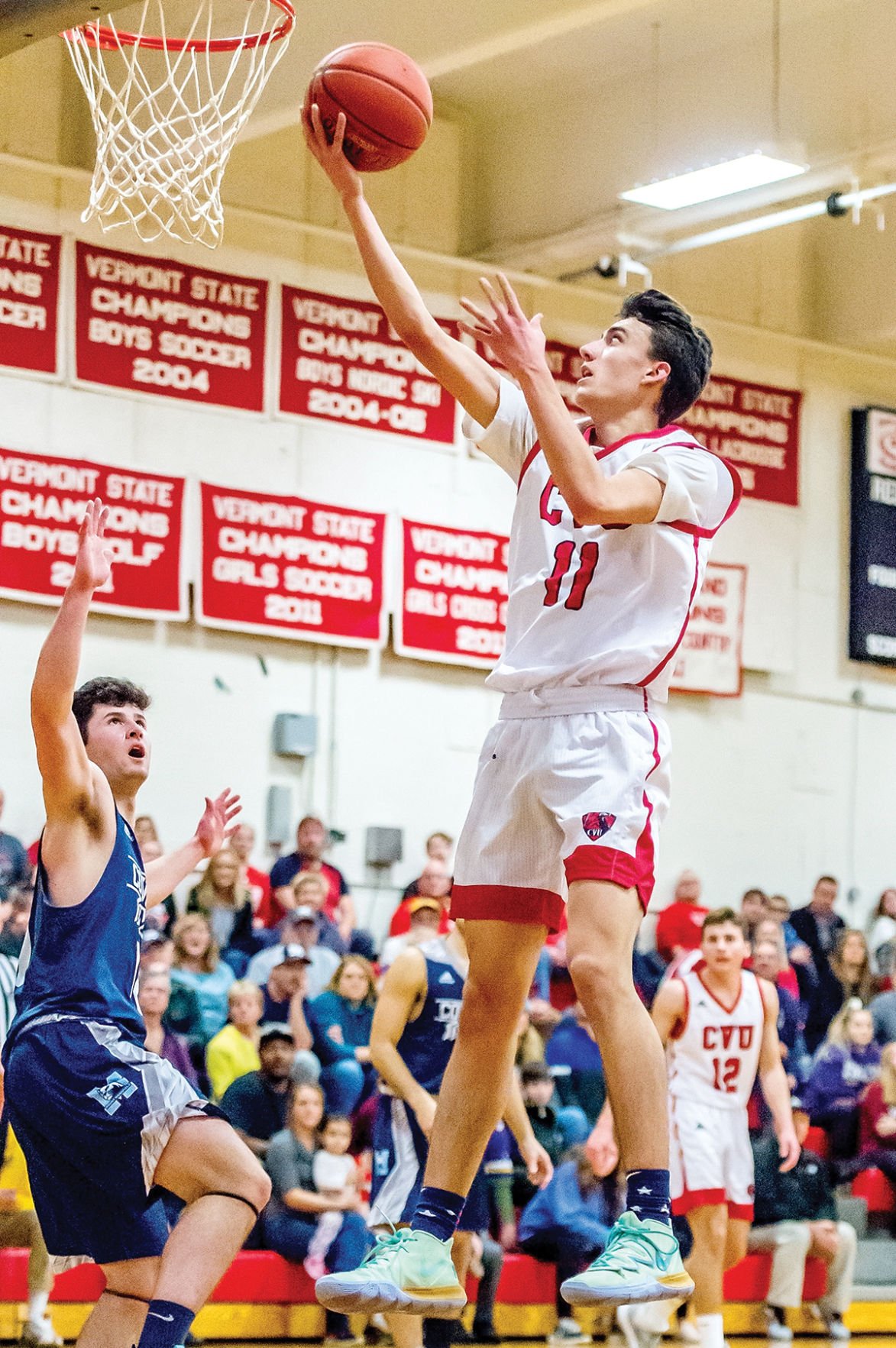 Ethan Harvey had 10 points to lead the Redhawks, who went 9-for-11 overall from the free-throw line. Jacob Boliba added eight points for CVU, who move to 12-1.

Connor Philbrick led all scorers with 16 points for Mount Mansfield (6-5).

Tyler Morehouse had 17 points in the victory, while Harvey added 15 points for CVU, who pulled away with a 25-11 run in the third quarter.

Josie Choiniere had 12 points for St. Johnsbury (7-3), who beat CVU in the Division I state championship last season.

Devon Fay had the lone goal for the Redhawks. Aiden Achilles had the assist and Nakobe Morgan-Parmett made 22 saves.

Champlain Valley moves to 2-8-2 this season with the draw.

Riley Erdman (one assist), Tess Everett, Samara Tucker and Kayleigh Bushweller each had a goal for the Redhawks (6-6).

Grace Ferguson earned the shutout in goal for CVU, who scored three times in the first period.

When Megan Nick stepped into the gate for her run in the super finals of the 2020 Intermountain Healthcare Freestyle International at Deer Valley, Utah’s White Owl course on Friday, Feb. 7, she figured – why not go for it?

Here’s how the Redhawks did this week.

Gymnasts place first as does Zubarik in giant slalom