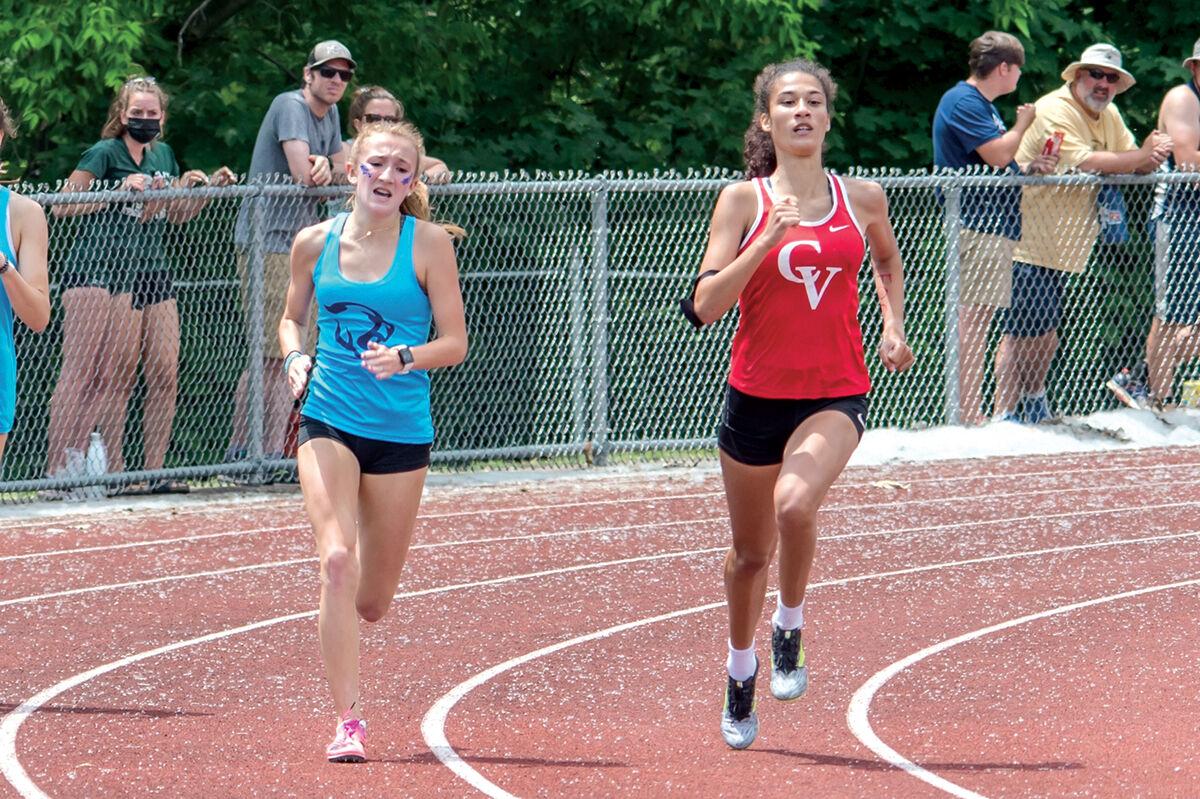 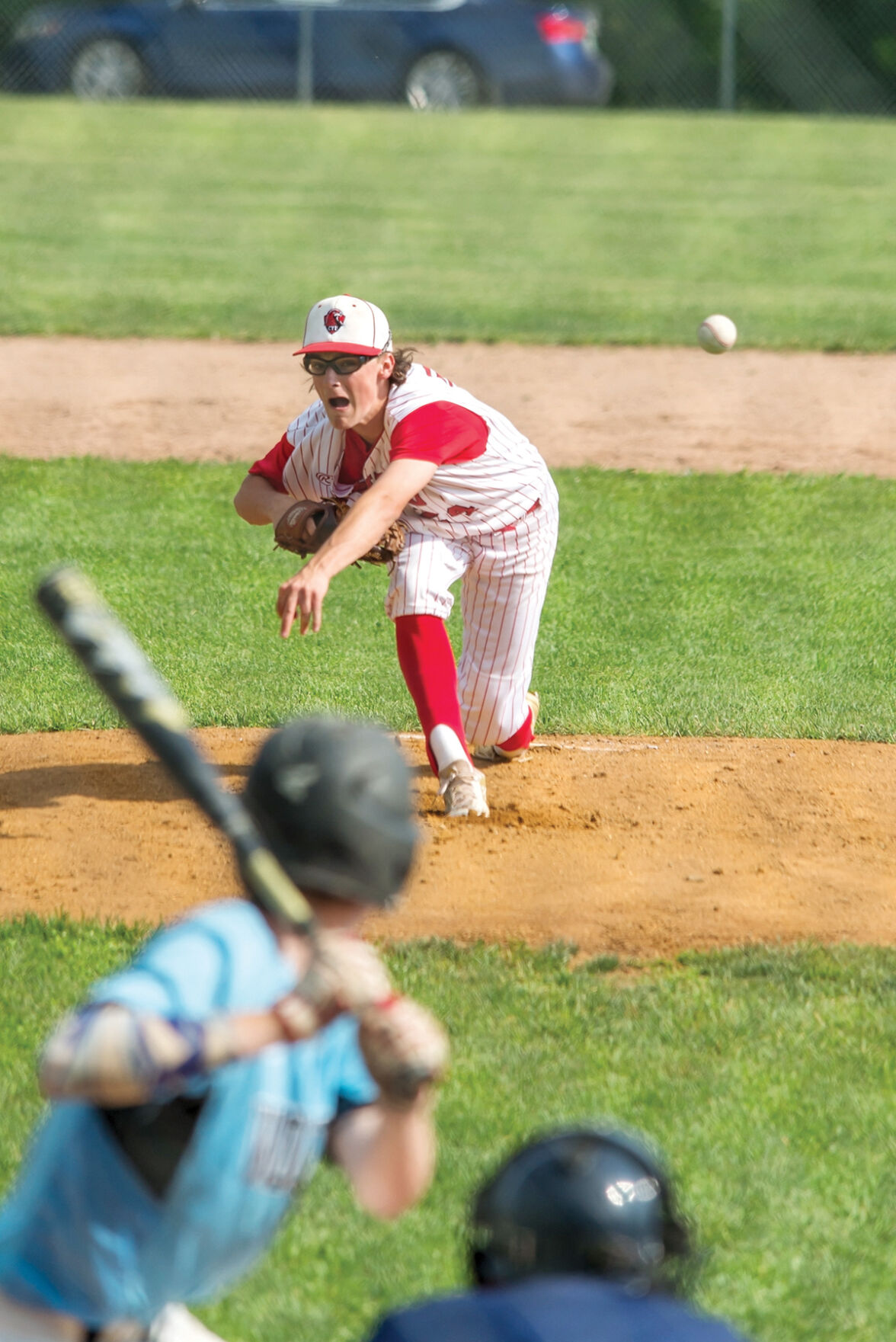 Champlain Valley’s Oliver Pudvar got the win with no runs allowed over four innings in an 11-1 win over Rice in the semifinals to advance to the Division 1 state championships. 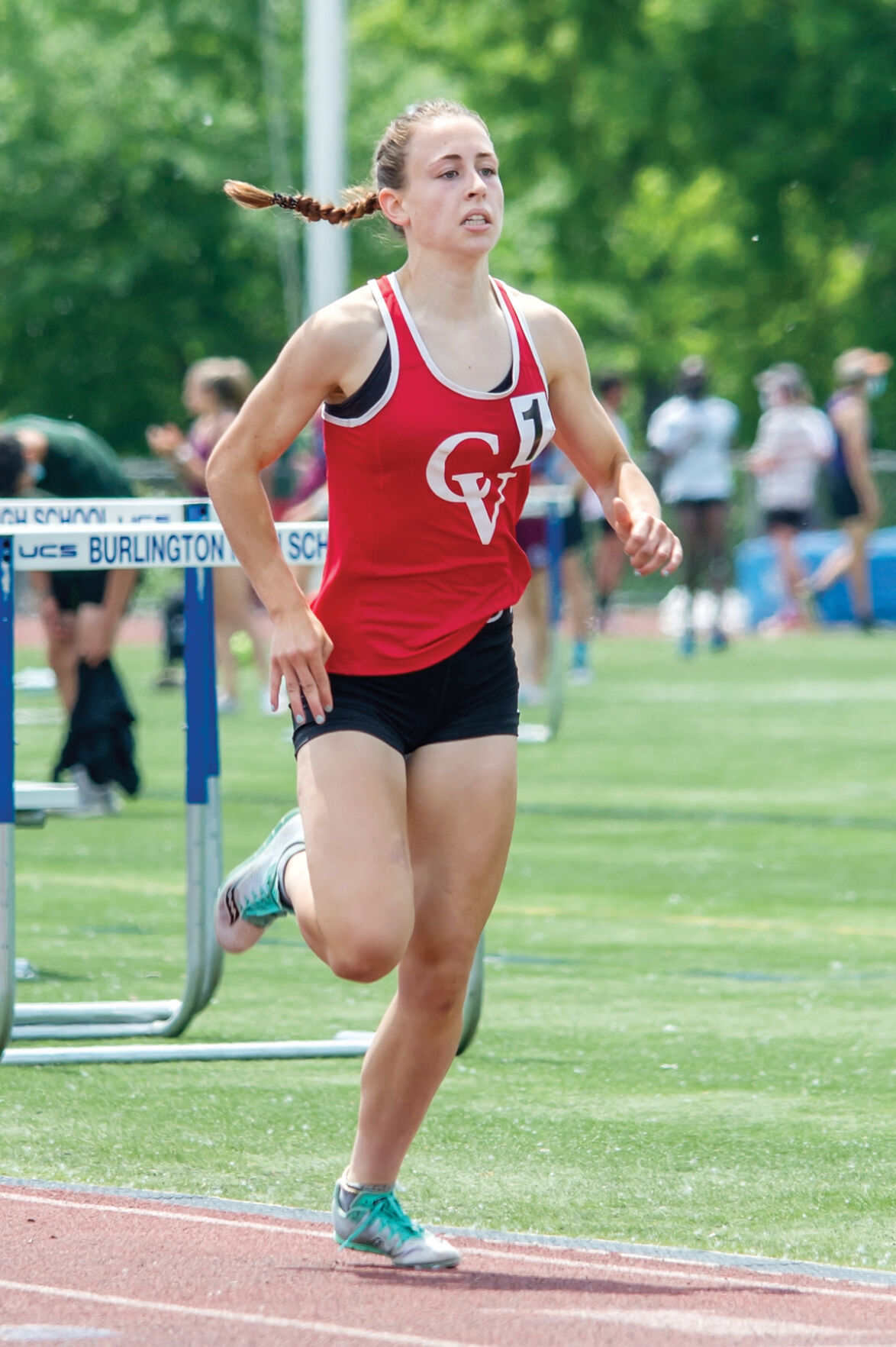 CVU’s Emma Crum won the 15,000 meter run at the Vermont Division 1 Track and Field Championships on Saturday in Burlington.

Champlain Valley’s Oliver Pudvar got the win with no runs allowed over four innings in an 11-1 win over Rice in the semifinals to advance to the Division 1 state championships.

CVU’s Emma Crum won the 15,000 meter run at the Vermont Division 1 Track and Field Championships on Saturday in Burlington.

With the win, the Redhawks now move on to the state championships, where they will face the winner of No. 2 Essex and No. 3 Brattleboro.

Champlain Valley met Essex once in the regular season, with the Hornets handing the team one of its three losses. The Redhawks have not faced Brattleboro this season.

The Redhawks beat No. 8 South Burlington in the quarterfinals to advance to the semis. Oliver Pudvar got the win with no runs allowed over four innings, while Ryan Eaton drove in three runs and Angelos Carroll added two RBIs.

With the 4-3 win, the Redhawks advance to the state championship against top-seed Burlington on Thursday, June 10, at 5 p.m.

The Seahorses are undefeated, beating Champlain Valley 4-3 in the first game of the season and downing them in the second match 5-2.

It is the first appearance in the finals for the Redhawks since 2009. If CVU can pull off the upset in the final, it will be their first state title since 2000.

The Champlain Valley track and field team competed in the Divison I state championship meet on Saturday, earning a spot in the top five for both the boys’ and girls’ groups.

On the girls’ side, four first place finishes helped Champlain Valley to a fourth place finish overall. Harper Danforth was the top finisher for the team in the field events, coming in the top spot in the javelin.

On the boys’ side, the Redhawks came in third overall behind some top finishes in running events.

Matthew Servin came in first place in the 800 meters, while Gus Serinese, Aidan Miller, Hayden Berard and Gregory Seraus teamed up for a win in the 4x100 meter relay.

The Comets came back from a four-goal deficit to capture the win and advance to the semifinals.

With the loss, the Redhawks finished the season with a 10-6 record.

Champlain Valley 16, Rutland 6: The Champlain Valley boys’ lacrosse team took the first step in advancing to its eighth straight Division I title game with a win on the quarterfinals last Friday.

Sean Gilliam had five goals and three assists for Champlain Valley in the 16-6 win. With the victory, the Redhawks advanced to face No. 5 Essex in the semifinals on Wednesday after deadline.

CVU will now face the Hornets in the semis, with the two teams separated by just three goals in two matchups. The Redhawks won the first game 13-12 and the second one 10-8.

The Redhawks lost to Burlington 5-2 in the quarterfinals last Friday.

The No. 1 doubles team of Sunny Premsankar and Sage Kehr got a win for 5-7, 6-4, 10-5, while Charlotte Sisson and Phoebe Henderson also got a three-set win in No. 2 doubles.

Champlain Valley finished the season with a 7-4 record.

The Redhawks fell to Montpelier on Monday in the Division I semifinals, 15-3.

It was the 24th win in a row for the Solons, who move on to face No. 2 Burlington in the Division 1 state championship today, June 10.

CVU finished the season with a 7-7 record.

The Redhawks advanced to face No. 1 Burlington in the semifinals. The game was postponed to Wednesday, after press time.

The Seahorses are undefeated and beat Champlain Valley in their only matchup of the regular season.