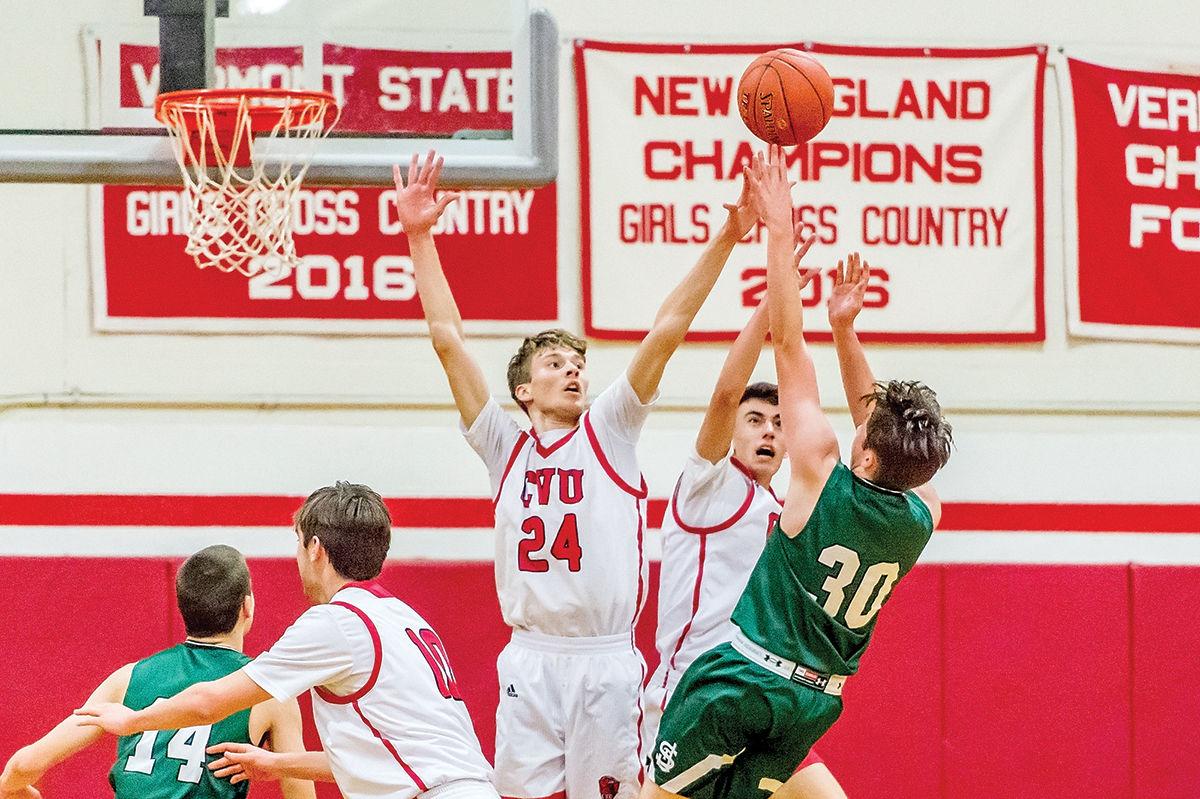 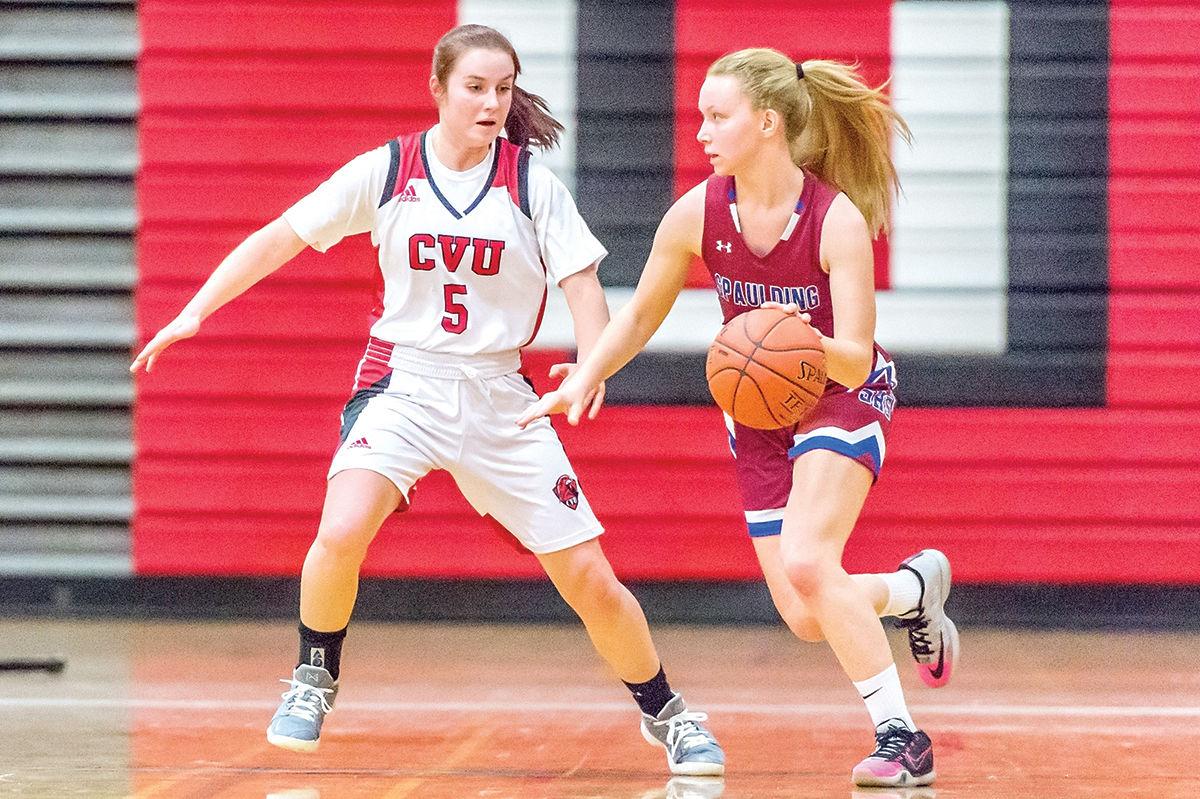 Ethan Harvey had 27 points for the Redhawks to lead all scorers. Champlain Valley Union High School led by as many as 18 points in the third quarter but watched the Hilltoppers go on 18-0 run to tie the game.

Harvey hit a 3-pointer with one second remaining to lift CVU to the win. Noah Allen added 13 points for the Redhawks, who move to 8-1.

On Thursday Jan. 9, the Redhawks also got the win, beating Colchester 75-38.

CVU led 18-11 at the end of the first quarter, but shut out the Colonels in the second frame to move to a 39-11 lead at halftime.

The Champlain Valley girls nordic team captured the win at the three-stage Tour de Chittenden after the competition wrapped up on Monday, Jan. 13.

The Redhawks finished with 23 points on Monday in the Hill Climb at Cochran’s. Emma Strack finished second in the race, Esther Cuneo was third and Finnegan Mittlestadt came in fifth place.

In the Classic race on Saturday, Strack was second, Mittelstadt was fourth and Cuneo was sixth, while Emma Crum was in eighth place.

In the skate prologue in Colchester on Friday, Jan. 10, Cuneo came in first place, Mittelstadt was second and Strack was fourth and Isabelle Mittelstadt was tied for seventh.

In the boys race, Champlain Valley came in third place overall after the three race competition.

Skyler Heininger was seventh in the Hill Climb race on Monday.

The Redhawks (2-7) had a 3-1 lead after two periods but watched South Burlington come back to get the win.

Grace Ferguson made 19 saves in a losing effort for the Redhawks, who fell to 4-5.

Here's how the Redhawks did this week.

CVU wins a tri-meet, beating out Milton and Harwood, on Jan. 7.

A solid week for Redhawks