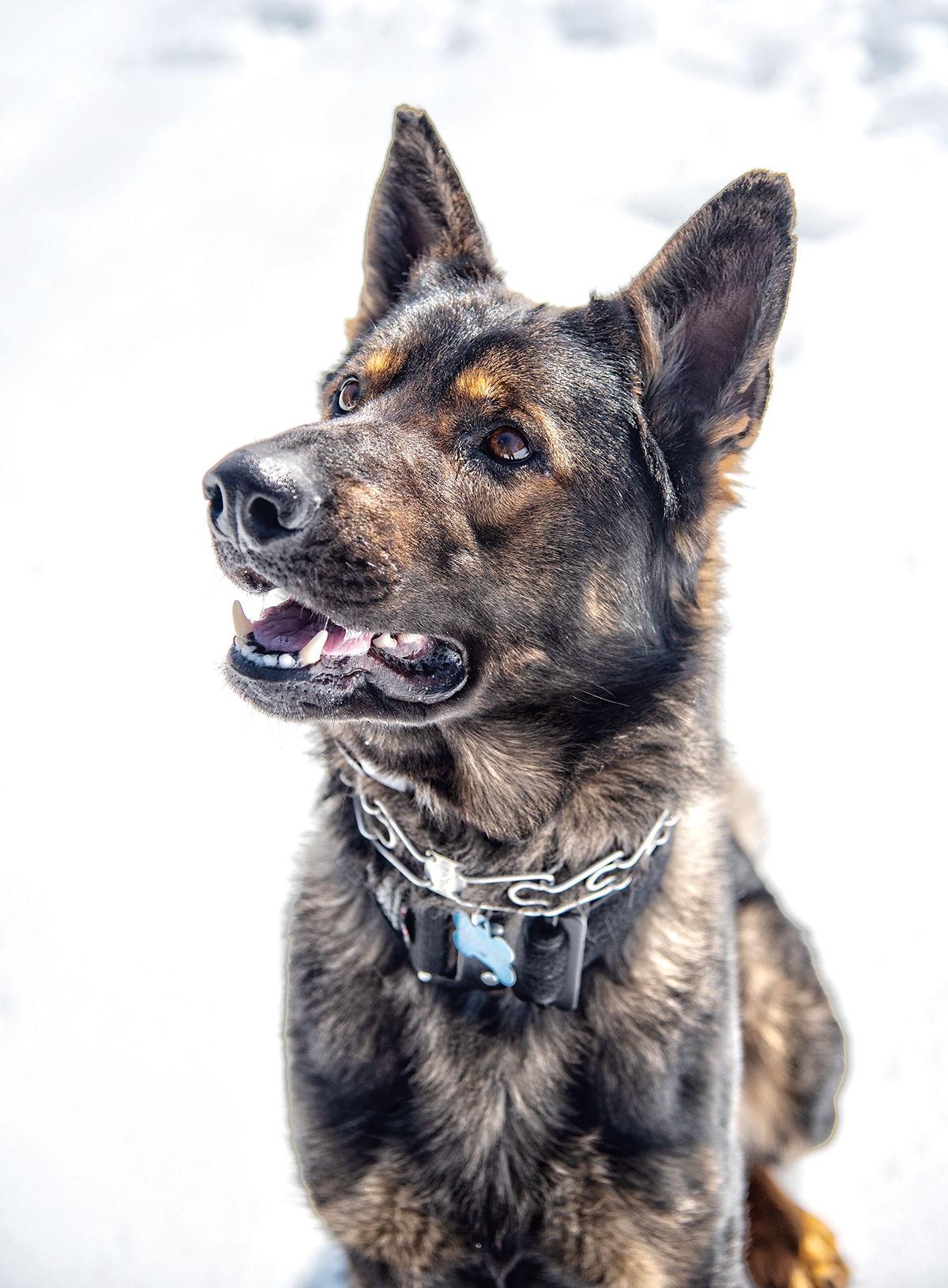 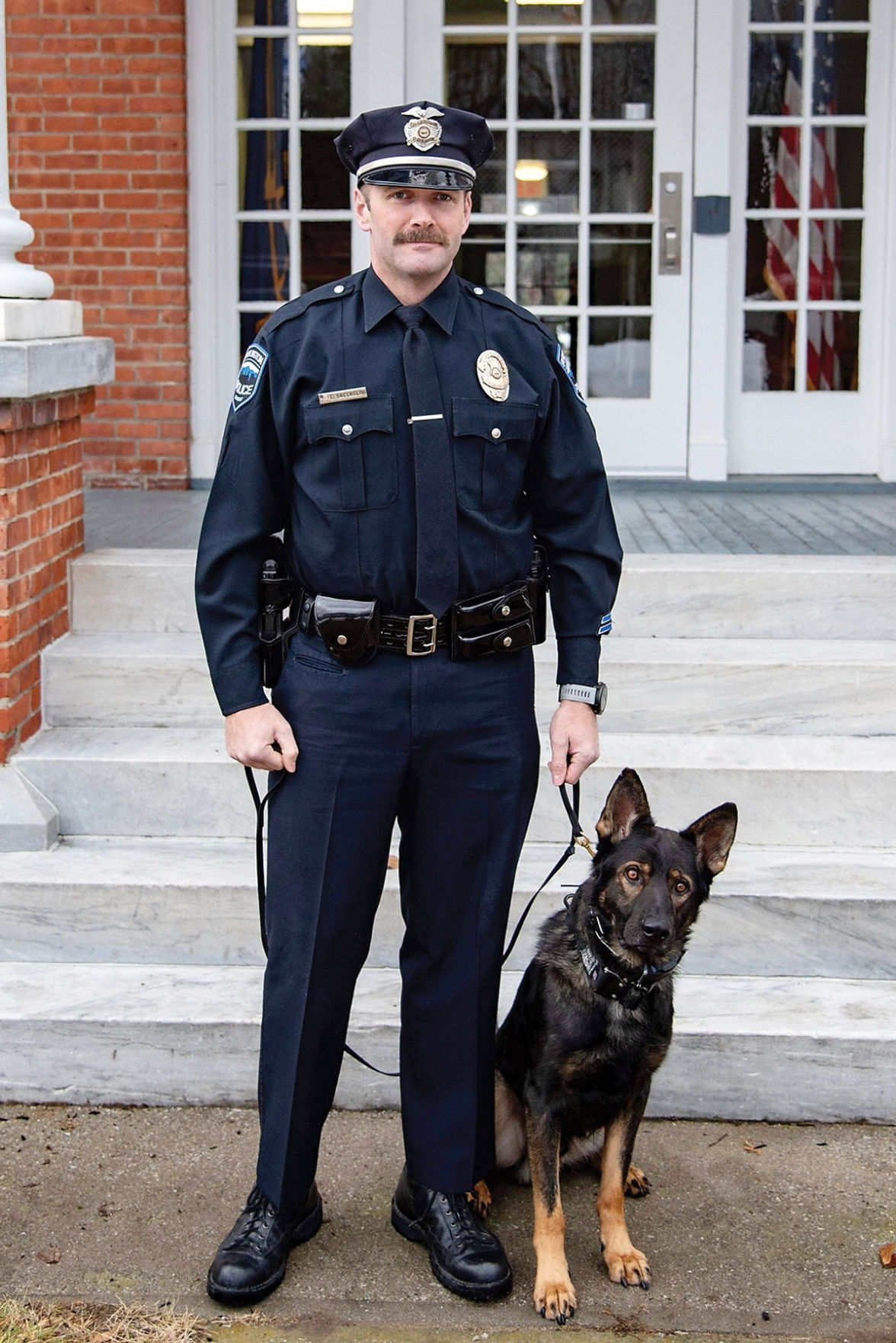 A split-second decision is likely responsible for saving the life of an elderly Shelburne man.

Around 4:45 a.m. Wednesday, March 25, Shelburne Police received a call about a 79-year-old man with dementia who had wandered out of his home on McDonald Farm Road.

“The male had left his residence without shoes or a jacket with the air temperature hovering at 22 degrees,” according to a report from the Burlington Police Department, who helped Shelburne’s force.

When the call came in, before he’d even left the station, Officer Keith Gonyeau made an important decision.

“Based on the weather as the senior officer that night, before we even left, I asked dispatch to call for a K9 unit,” Gonyeau said.

Gonyeau and Officer Daniel Macaig arrived at the home and began the search. They followed the man’s tracks in the snow, but the tracks ran out.

Shortly after, Burlington Officer Geno Baccaglini and K-9 Billy arrived. Billy was given one of the missing man’s articles to get the scent and he began to track.

“Initially, he wasn’t pulling very hard and we made it down the road and he made a beeline for the gentleman,” said Gonyeau.

It appeared the missing man had walked around and then wandered about a half a mile up a private road. He was found down an embankment lying on the ground next to a stream, in trees where he tangled up in the underbrush.

“His body temp was very low. He had walked through water because he was wet up to his knees,” Gonyeau said. “Our big thing was getting him warm.”

“It is certain with the distance the male had traveled from his residence, his location completely hidden down an embankment” and in the early stages of hypothermia, the Burlington Police report said, if a K-9 had not been called it wouldn’t have been long before he’d suffered life-threatening exposure.

Lieutenant Mike Thomas said the Shelburne Police Department would “absolutely” like to have a K9 unit. Besides helping with searches like this one, a K9 unit is a great public relations tool and for taking to schools.

But, he pointed out, although he didn’t have the exact cost it is considerable. “You have to have a dedicated officer for a K9 unit and the officer has to have a lot of training.”

About 45 minutes from when the call came into Shelburne Police.

Gonyeau said it looked like the man probably had about 30 minutes left when they found him.

The man’s wife said around 4 a.m. she’d dozed off – for about 30 minutes – and her husband disappeared.