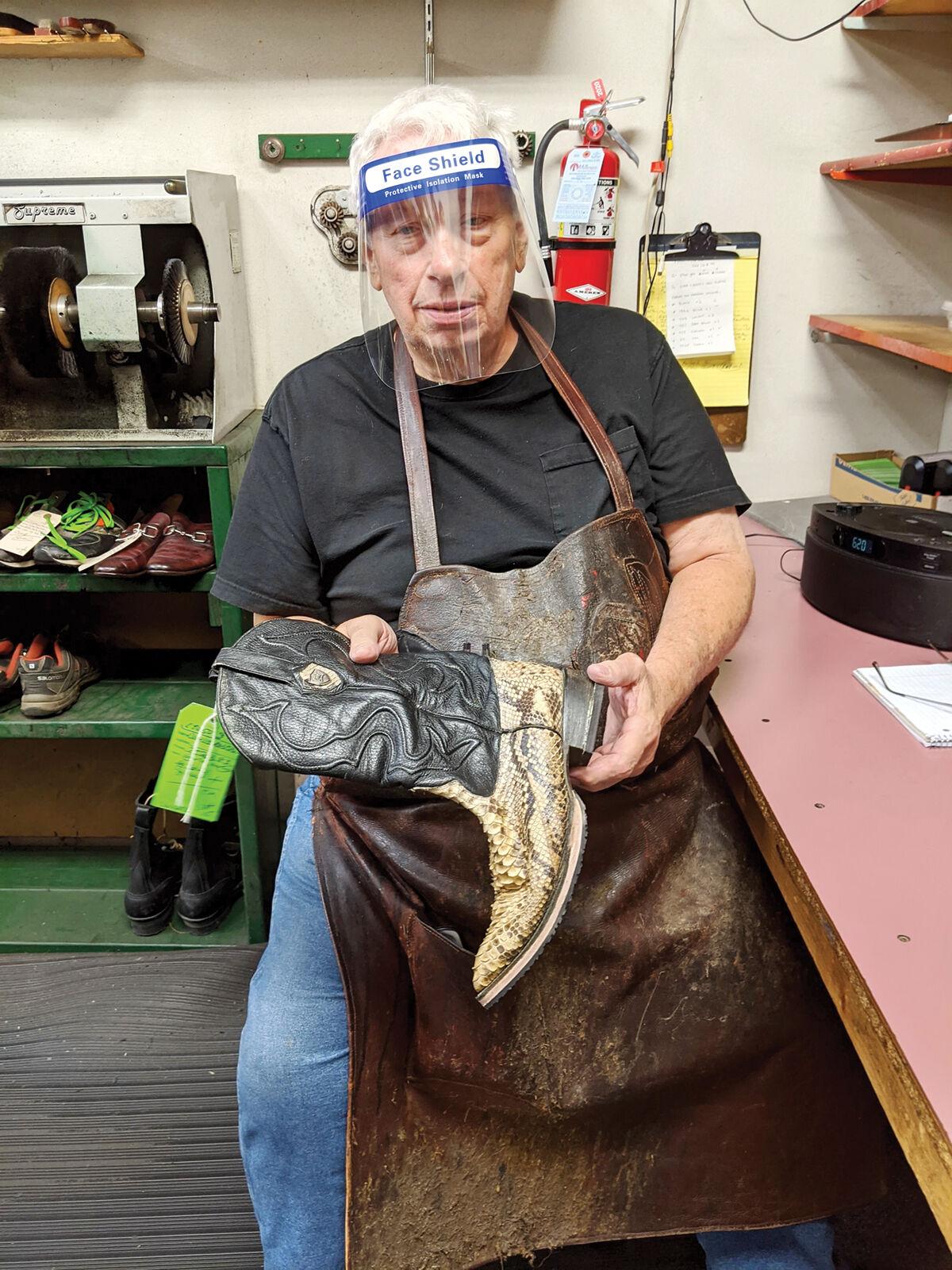 John Welsh – protected – in his shop. 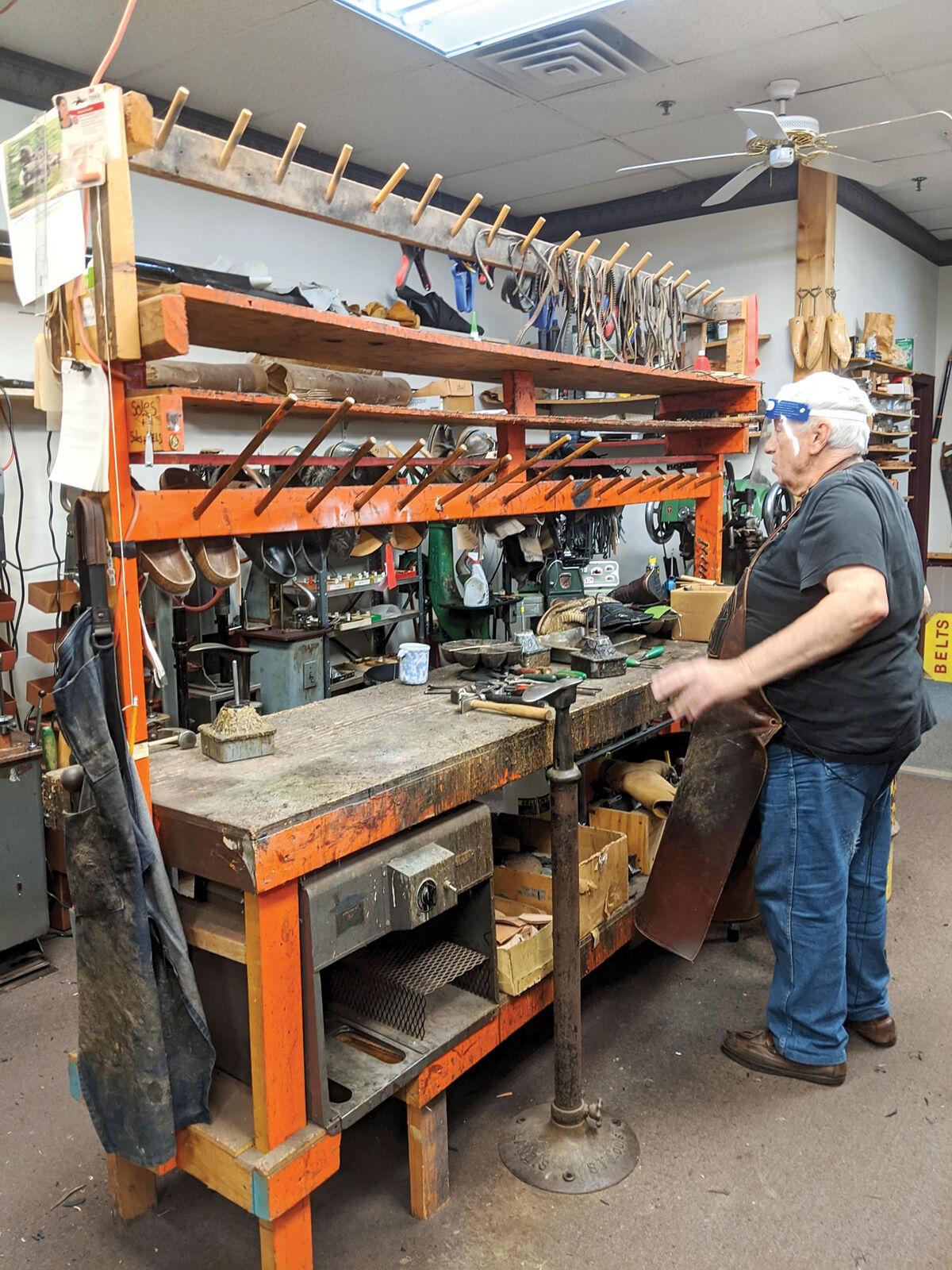 No elves for this shoemaker – John Welsh has dedicated himself to keeping local feet happy as one of three cobblers in the state. 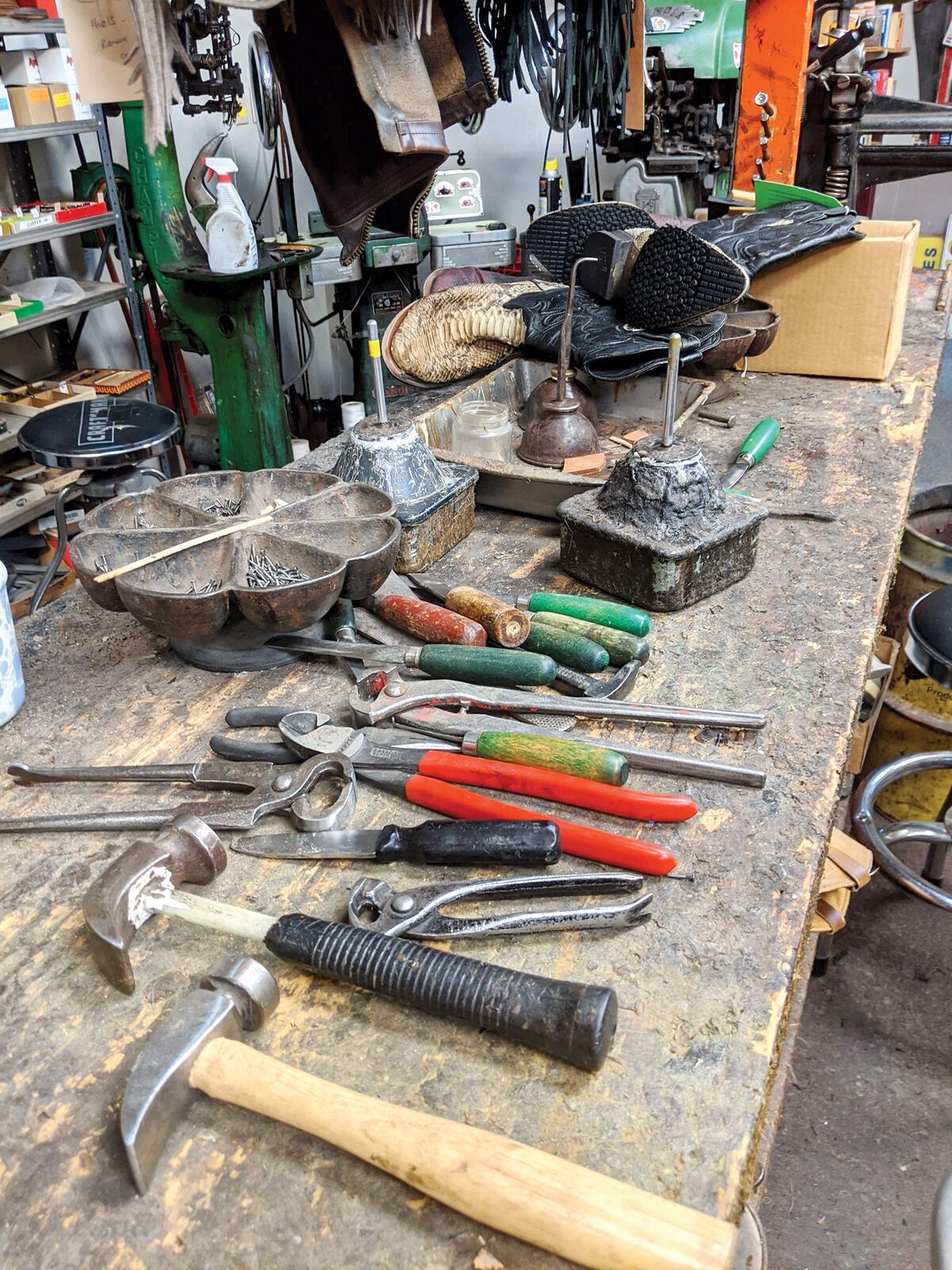 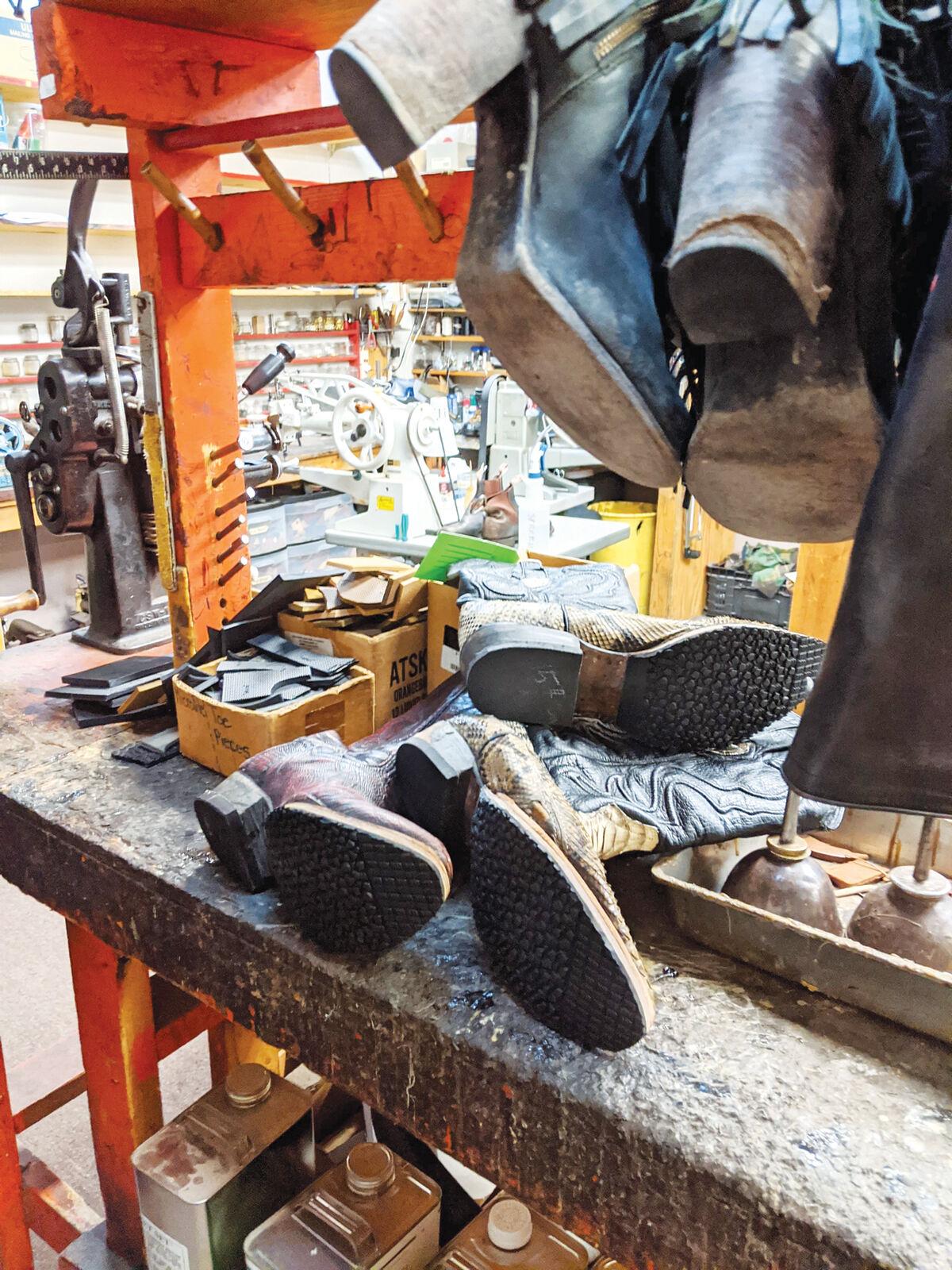 John Welsh – protected – in his shop.

No elves for this shoemaker – John Welsh has dedicated himself to keeping local feet happy as one of three cobblers in the state.

John Welsh didn’t have many hobbies. One day the former Shelburne cop decided to help out at the shoe repair store in Winooski.

He went in and offered to work for no pay. Any free time he had, he spent working in the shop. The owner eventually said he needed to pay him for helping out.

Two years later, Welsh knew all the customers and salespeople in the shoe repair business. He opened his own small shop on Shelburne Road and was able to find graduates of Champlain Valley Union High School to work and apprentice under him.

He was going to go out of business and then found his current shop, the Town Cobbler, in Williston.

Although he said he isn’t much of a “people person,” he is a welcoming presence, explaining what all his equipment does and how shoe repair happens.

He tells stories of the shoe business, and his run-in with the Champ, the fabled lake monster, on a fishing trip. Ask him sometime.

Mostly, Welsh speaks fondly about his work and takes great care in all his repairs, whether it’s shoes or pocketbook straps.

He told a story of a recent customer, a truck driver who wore out his boots from driving during the pandemic. Someone told him to come to the Town Cobbler in Williston after being turned away from other places who said they couldn’t repair his boots.

“He had completely worn them down and was practically walking on his socks,” Welsh said. He rebuilt them for the guy at a reasonable price.

Because of COVID-19, he had to close the shop for three months but didn’t mind, since he did meditation and made Tom Tom drums. Besides being the Town Cobbler, he also runs a business called TurtleHawk of Vermont, making Canadian, American-Indian and “mountain man” reproductions.

And he runs the non-profit organization Toys for Kids of Vermont out of his back room in the Town Cobbler. This organization collects toys or money from red barrels distributed early in November. The money donated is used to buy toys for kids around Christmas time, combined with the other toys donated.

He has been doing this for 58 years.

Welsh is a member of the Milton Artists’ Guild, with which artists from all over the state of Vermont sell pieces in Milton — he’s sold some of his own there.

To say he likes staying busy is an understatement. And he loves helping his community, too.

As the town cobbler in Williston, he is the official shoe repair shop for Dansko shoes. He has been their go-to for about 10 years and said you have to be pretty good to keep a business like that.

There are two other shops now in Vermont besides his in Williston, one in Brattleboro and one in Barre.

Business was booming the last few years — last year, even before COVID-19, being the exception.

Welsh said he thinks it’s because last year lots of people had thrown out their shoes instead of trying to get them fixed. Perhaps it’s a generational gap in knowledge of people like him and other local cobblers. Young people now might not know that there are still people around that can fix their shoes instead of throwing them in the landfill where it might take up to 40-70 years to decompose.

But luckily, he said, there are local women that stop by the shop when they hear rumblings that he could go out of business. They then search in their closets and find pairs of shoes for him to repair.

Perry Melvin of Shelburne posted on the community’s Front Porch Forum site recommending Walsh and his shop: “John Walsh is a rarity. We need to support his business that recycles our leather goods for future and continuous use. I have had several leather items restored and reburnished where I obtained several additional years of use”

Patti Steffens agreed, writing, “The Town Cobbler saved two absolute favorite pair of boots and also saved shoes with smaller repairs. They don’t hesitate to try to talk you out of a hopeless repair. Finally their pricing is fair and up front.”