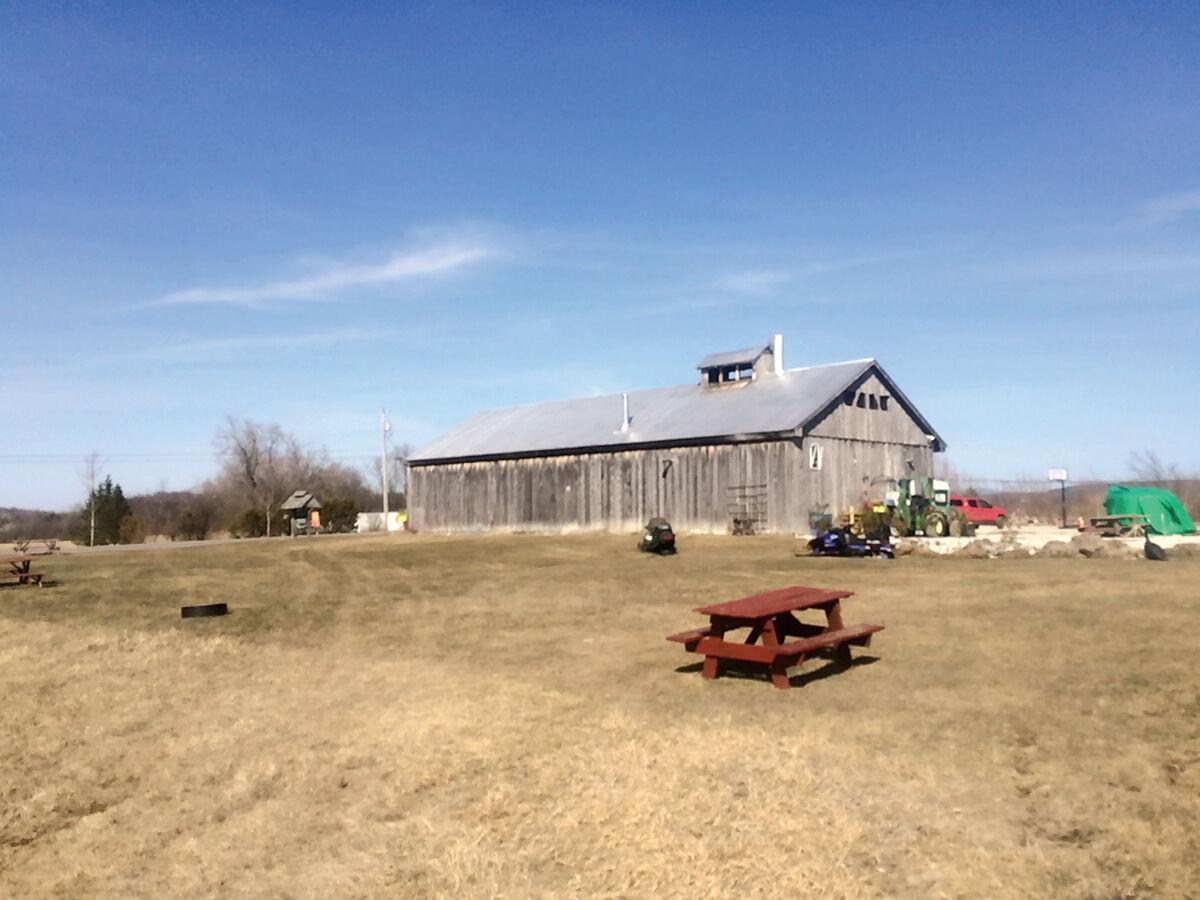 The Shelburne Farmers Market will be up and running again this summer, but it is moving from Shelburne Village to a new location - Palmer’s Sugarhouse on the Shelburne Hinesburg Road. 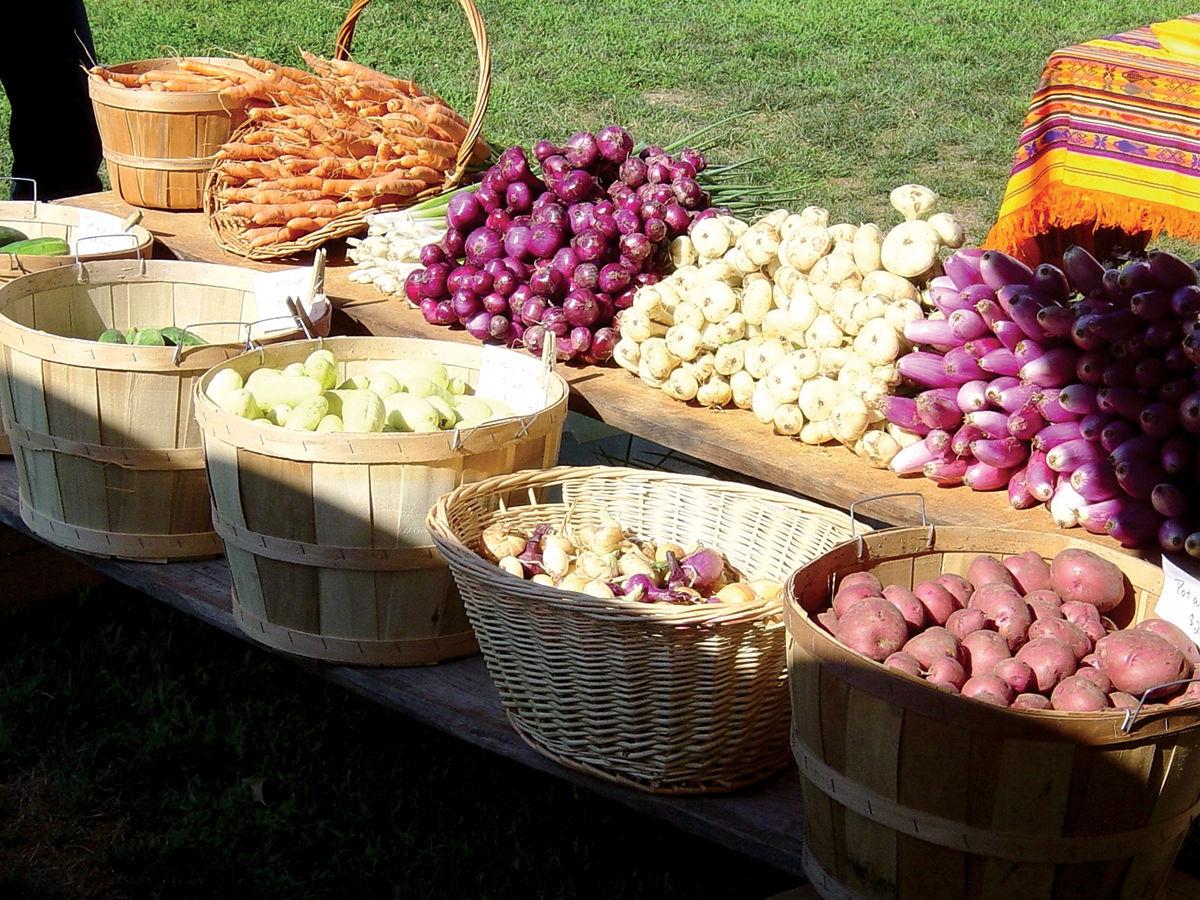 The Shelburne Farmers Market will be up and running again this summer, but it is moving from Shelburne Village to a new location - Palmer’s Sugarhouse on the Shelburne Hinesburg Road.

After COVID-19 put the kibosh on last season, the Shelburne Farmer’s Market will be back in operation this summer.

Don’t look for it at the parade ground, though.

Starting in May, the market will take over a large field west of Palmer’s Sugarhouse on Shelburne Hinesburg Road.

“There is no question that the farmer’s market is the Shelburne Business and Professionals Association’s best-known contribution to the fabric of Shelburne since it was founded in 2006,” Rosalyn Graham told the town’s selectboard on March 23.

The market has served as a source of locally produced food, crafts and an opportunity for vendors to connect with their customers, Graham said, “It has been the financial support of the Shelburne Business and Professionals Association.”

In a phone conversation afterward, Graham said, although the Palmer’s Sugarhouse location is 3.5 miles from the farmers market’s traditional location in the center of Shelburne, it is the perfect place at this time, with plenty of space and fresh air to help prevent the spread of COVID.

The parade grounds spot wouldn’t comply with current state regulations, since it is accessible from all four sides rather than having one clear entrance and one exit.

Graham said, “We would have had to build a fence and then patrol it.”

The field at Palmers Sugarhouse spans 20 acres, so there’s room for vendors to spread out, and there a good walking trails, she said.

Vendors shell out $350 per season to participate in the Shelburne Farmer’s Market, according to Graham. The Shelburne Business and Professionals Association, of which she is president, uses profits from space rental for such things as publishing map brochures of Shelburne which are distributed all over the state.

“One of the objectives when we started the market was to attract people to Shelburne,” she said. After shoppers finish at the farmers market, they often go to boutique shops or get a snack in the village.

David Palmer of his namesake sugarhouse is on the board of the Shelburne Business and Professionals Association and offered up use of his field for free — a good solution given the on-site parking and operators’ experience sponsoring other events like maple syrup making and food trucks.

The Palmers are happy with the move because they don’t have to worry about getting their tent to the parade ground and cart their children to sports events, Graham said. “They’re calling it a win-win, but I think we are the ones who are really winning.”

“The village is special and we’re here to help in any way we can,” Michele Palmer said. “We’re happy to share our open space and David’s dad was one of the opening farmers of the market when it first started.”

“I’m so delighted we’re going to have the farmers market,” selectboard member Kate Lalley said. “I think that’s been one of the hardest parts of this whole ordeal.”

Graham said signs would be put up around the village directing shoppers to the new temporary location. The Shelburne Farmers Market will run 9 a.m.-1 p.m. on Saturdays, May 29 through Oct. 9.

“We recognize the affection that exists for having the market at parade ground, so the plan includes the flexibility to move back there if the COVID regs and the situation make it feasible,” Graham said.

The Shelburne Business and Professional Association is hiring a new manager for the farmer’s market to replace Sophie Conway, who is stepping down after a year at the helm.