You are the owner of this article.
Edit Article Add New Article
You have permission to edit this article.
Edit
Home
News
Sports
Opinion
Community
Calendar
Special Publications
Marketplace
Classifieds
Contact Us
1 of 9 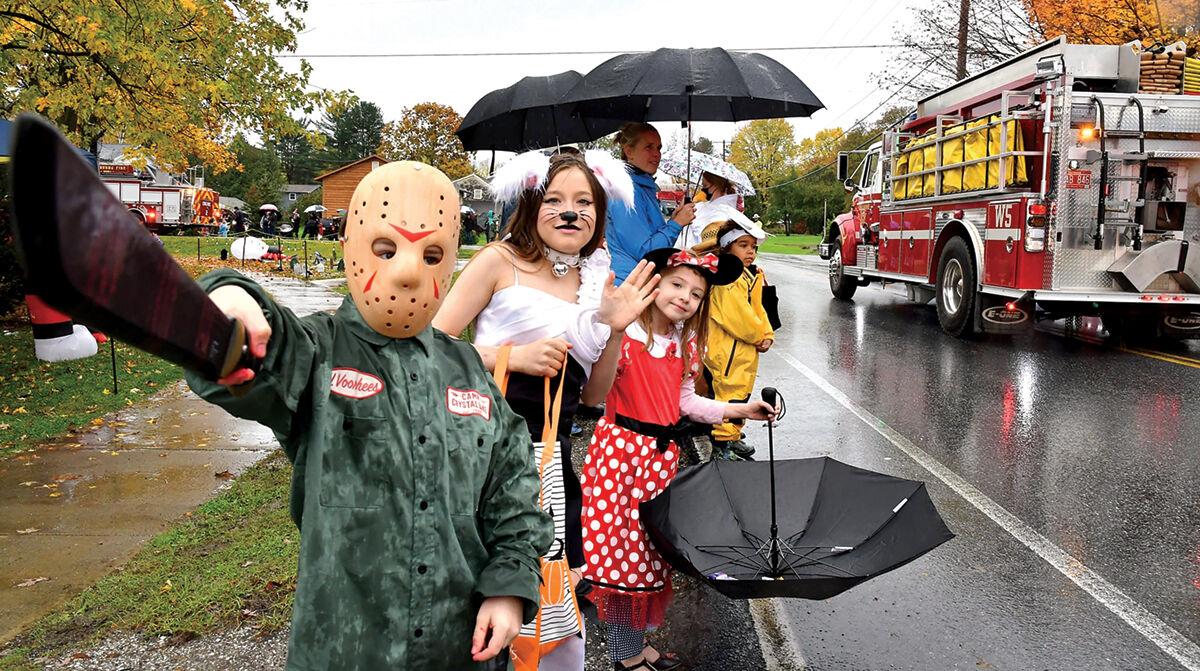 Rain on Halloween Sunday let up in time for the annual Charlotte-Hinesburg-Shelburne Rotary parade. 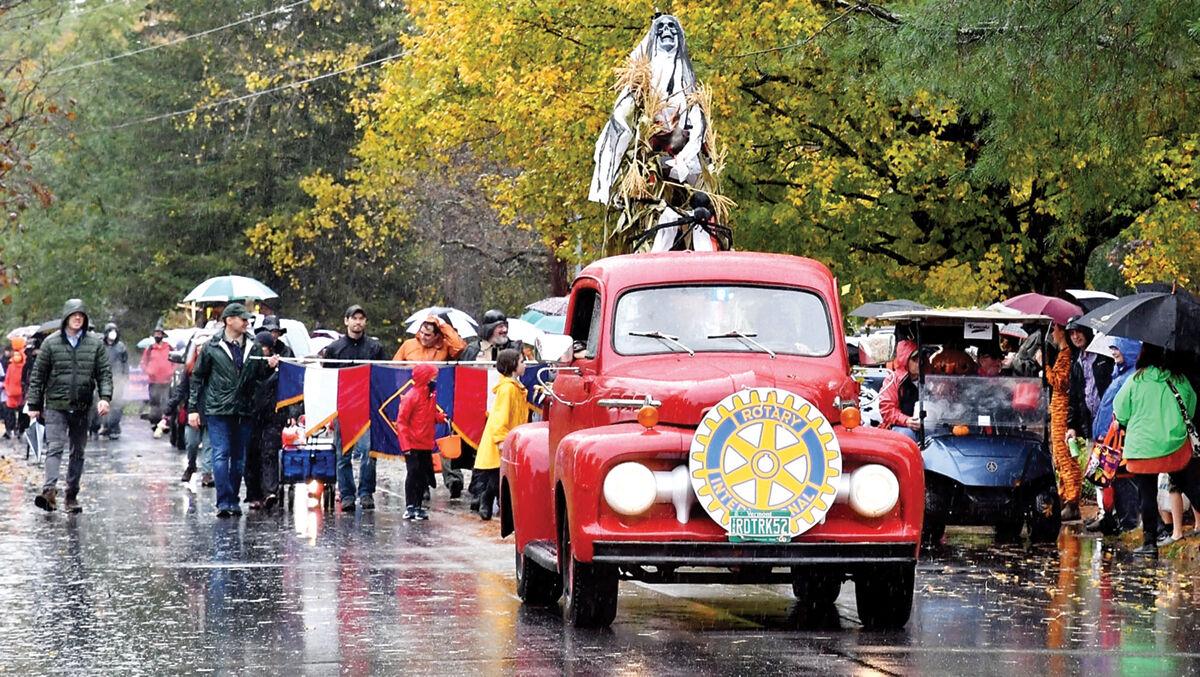 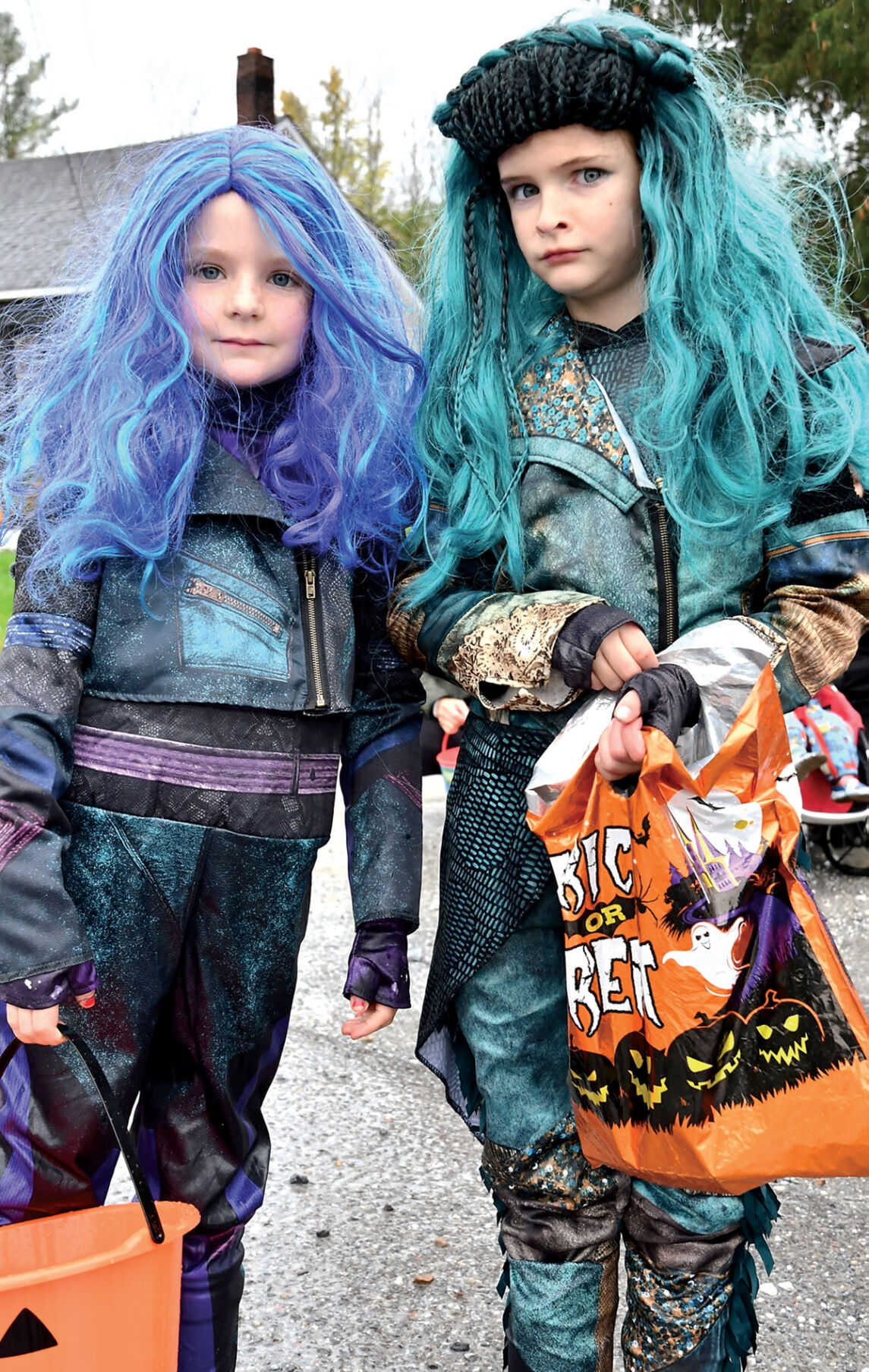 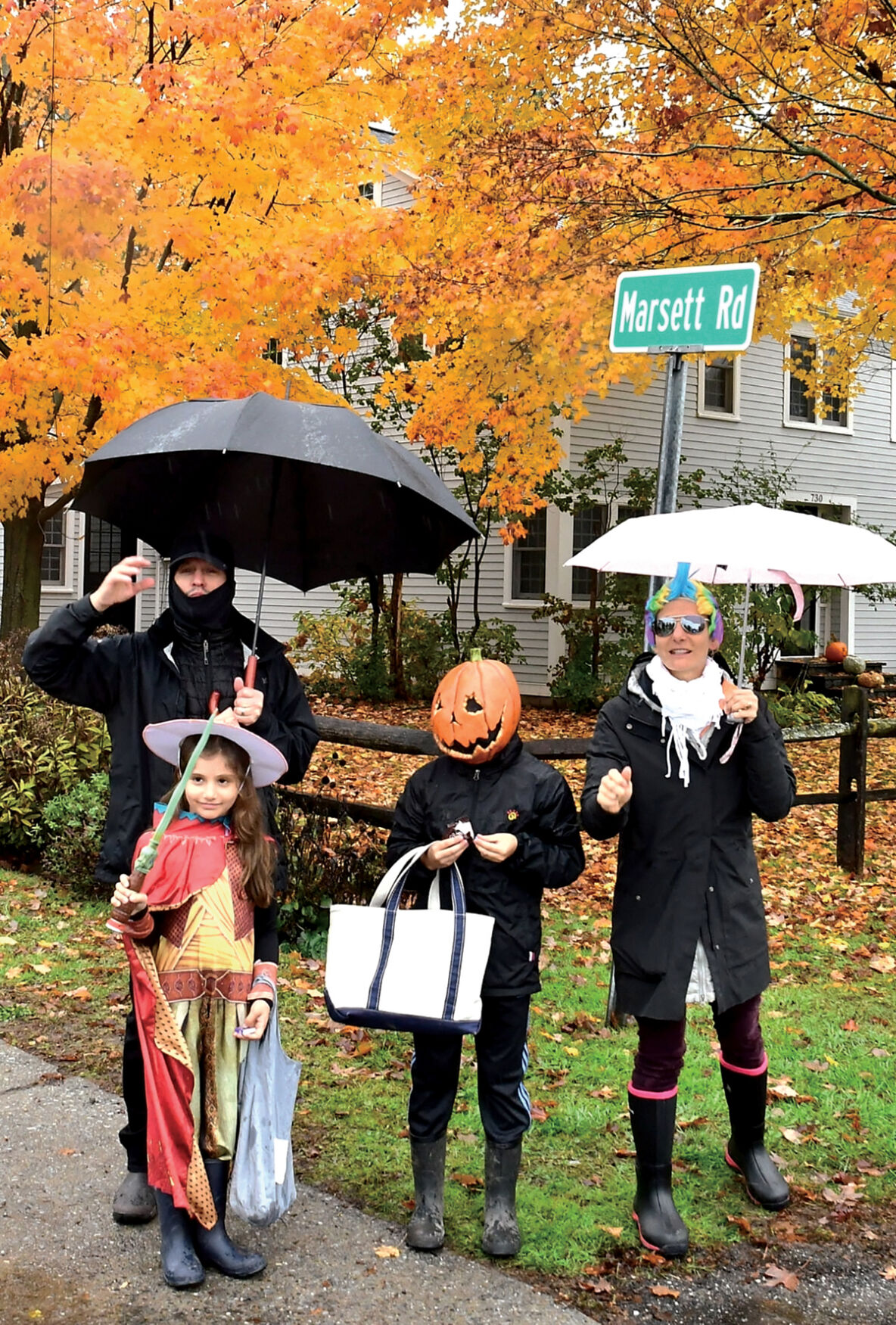 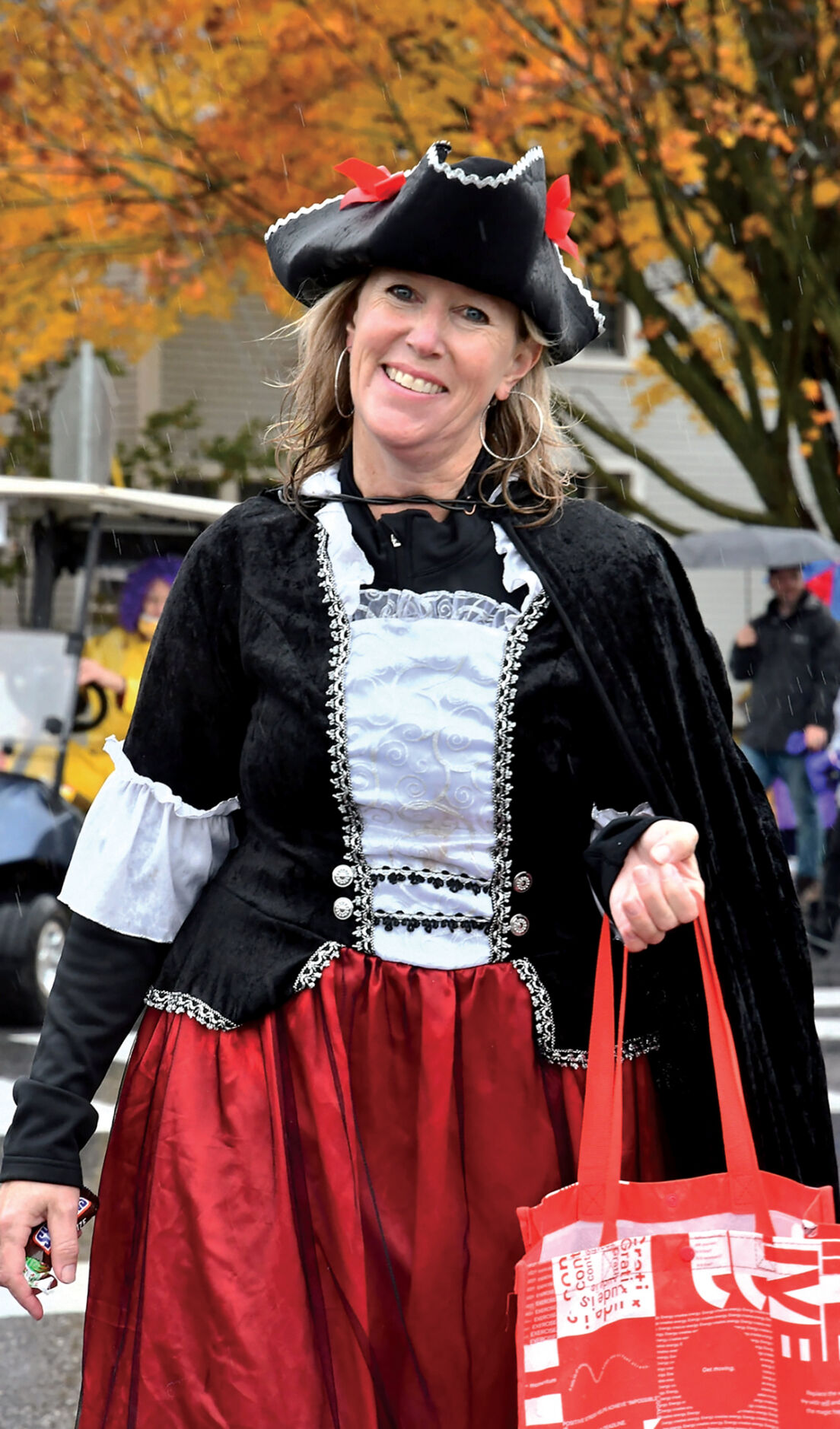 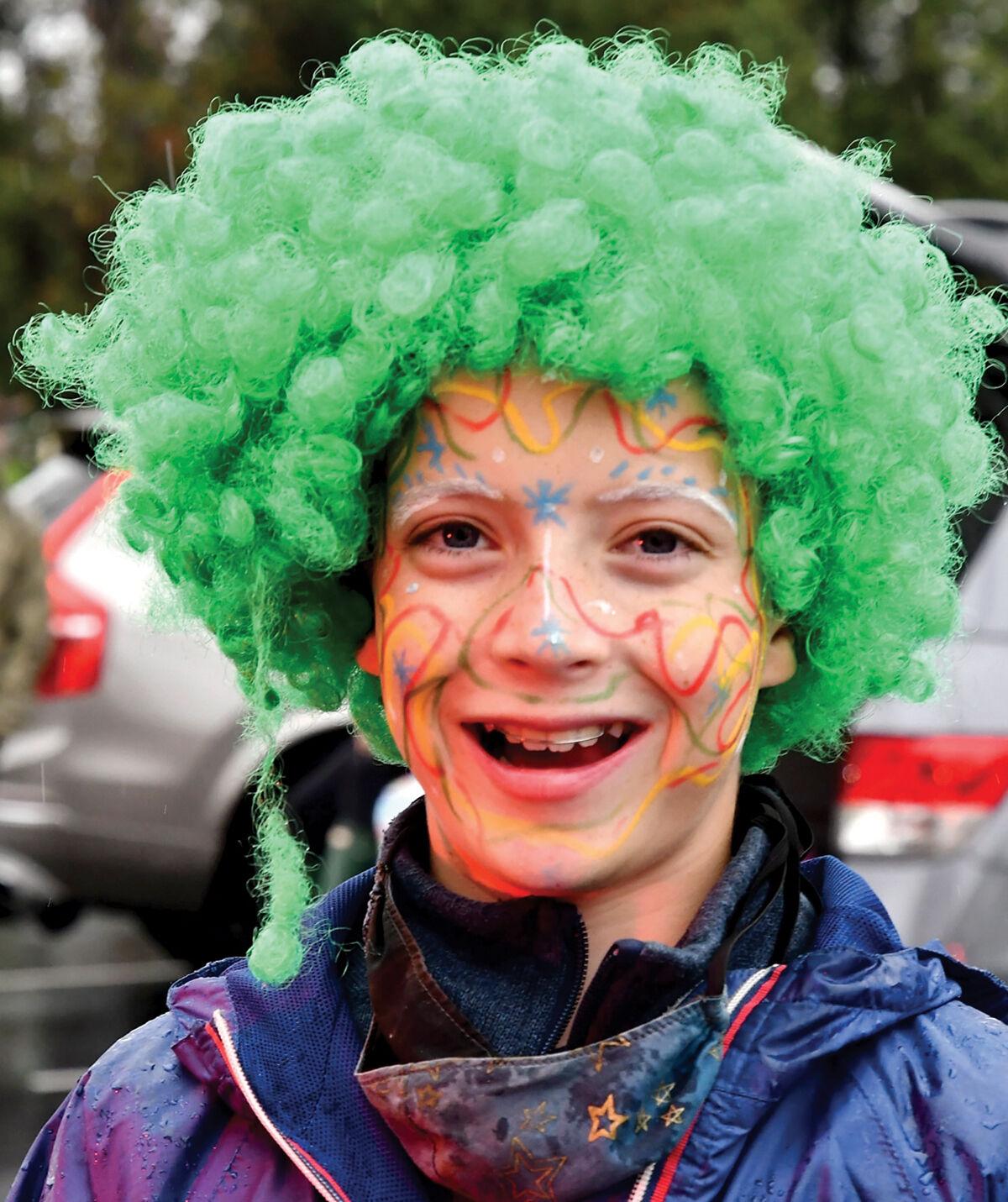 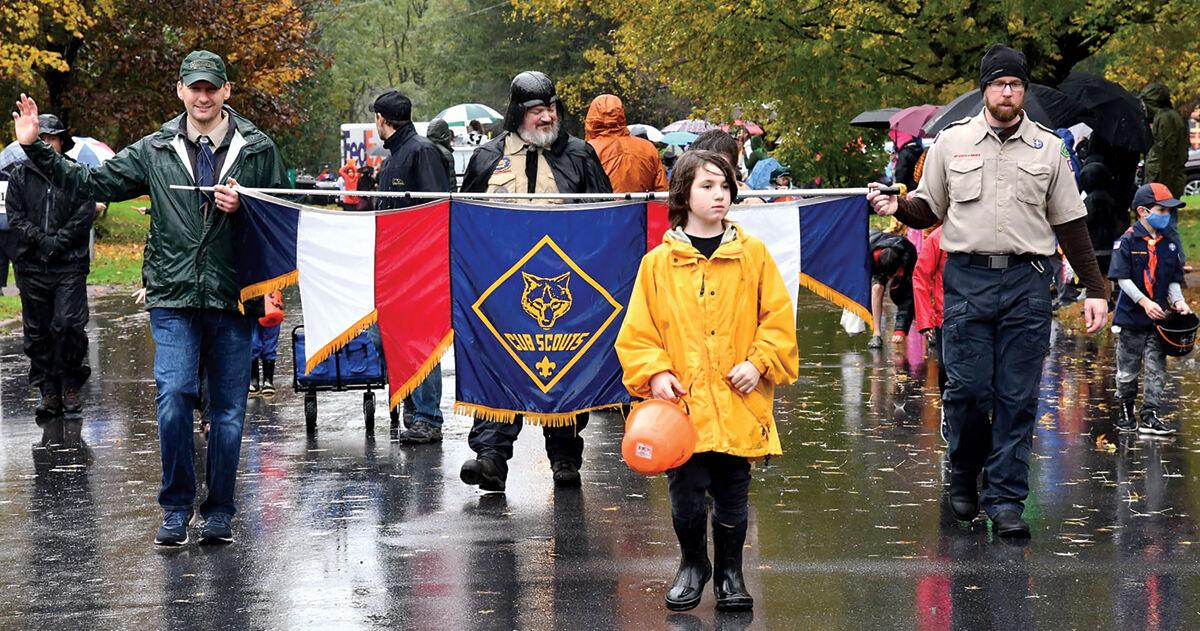 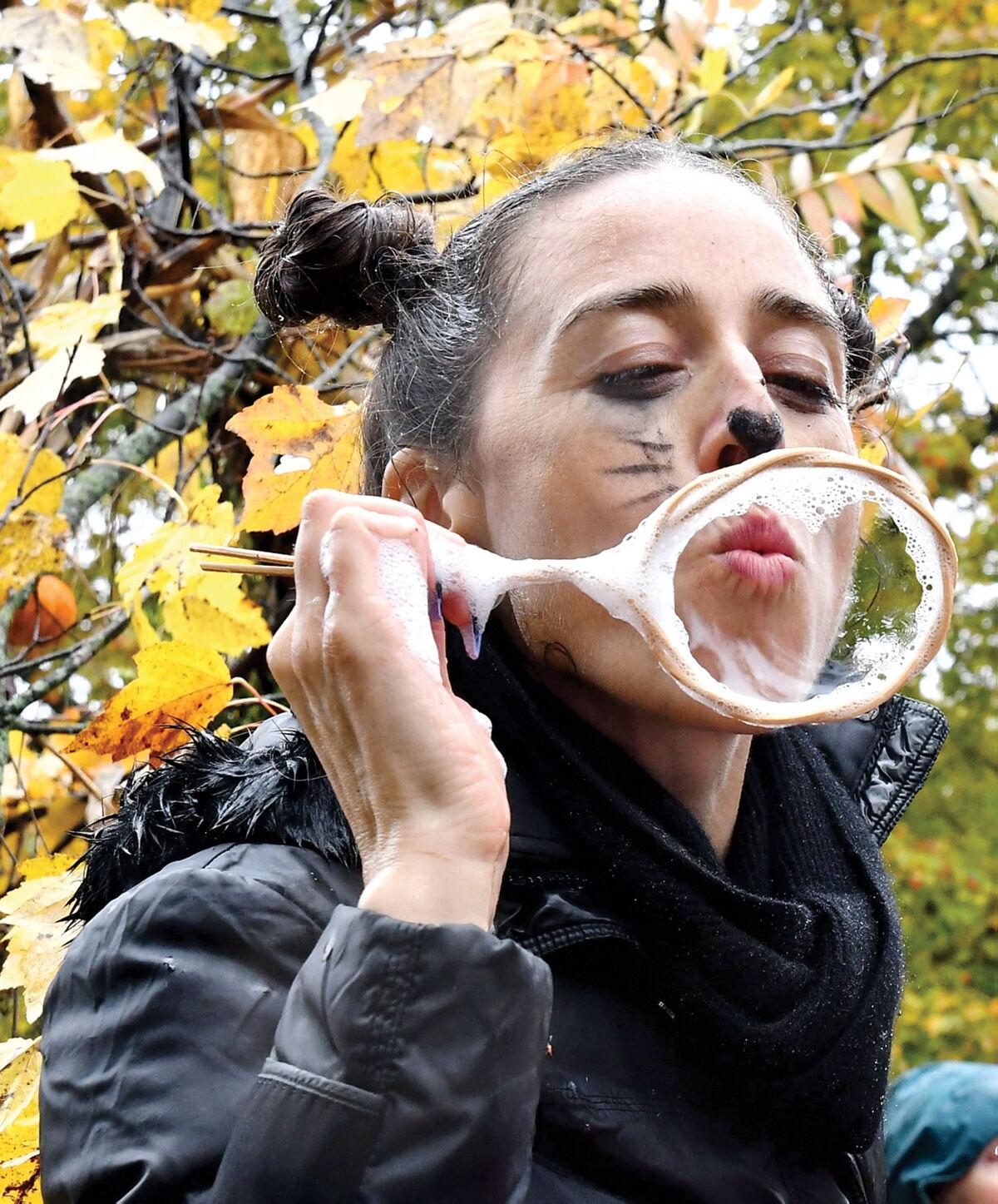 Rain on Halloween Sunday let up in time for the annual Charlotte-Hinesburg-Shelburne Rotary parade.

Despite the rainy weather Sunday, people from Shelburne and surrounding communities gathered on Falls Road to see the annual Charlotte-Shelburne-Hinesburg Rotary parade.

The streets were not only covered in candy but filled with puddles. Over a dozen floats and organizations came together to bring the parade to life.

The streets were illuminated with the smiles and laughter of Moana, Buzz Lightyear, and many more as candy was tossed to children.

Some notable appearances made in the parade were the iconic red Rotary truck, Cub Scouts and Miss Teen Vermont. Onlookers speculated that the appearance of a FedEx truck was unintentional.

Floats were not the only things decorated this year. With the downpour, folks gathered in costumes sporting coordinated umbrellas to match their costumes.

How do the trick-or-treaters preserve their costumes for the upcoming evening of fun? By recycling costumes of previous years. Maggie, 7, recycles her homemade Princess Anna costume with the hope that the rain will clear up for trick or treating so she can debut her new Harry Potter costume.

Children are not the only people up dressed up this year. Parents turned up as witches, farmers and even dung beetles lined the street. “Big kids” from the University of Vermont and Champlain College even left the party scene to watch the parade.

When asked what drew Joey, 20, from the University of Vermont to the parade: “I’m too old to trick or treat, but here I can feel a sense of community while at the same time I can get free candy.”

Not only did college students migrate to Falls Road to watch the parade, Vermont residents from towns and cities as far as Grand Isle and Montpelier came to watch.

“It is fun for the whole family. It is especially nice because my kids are too little for trick or treating, and this way we can still make Halloween memories in a safe environment,” said a mother from Grand Isle.