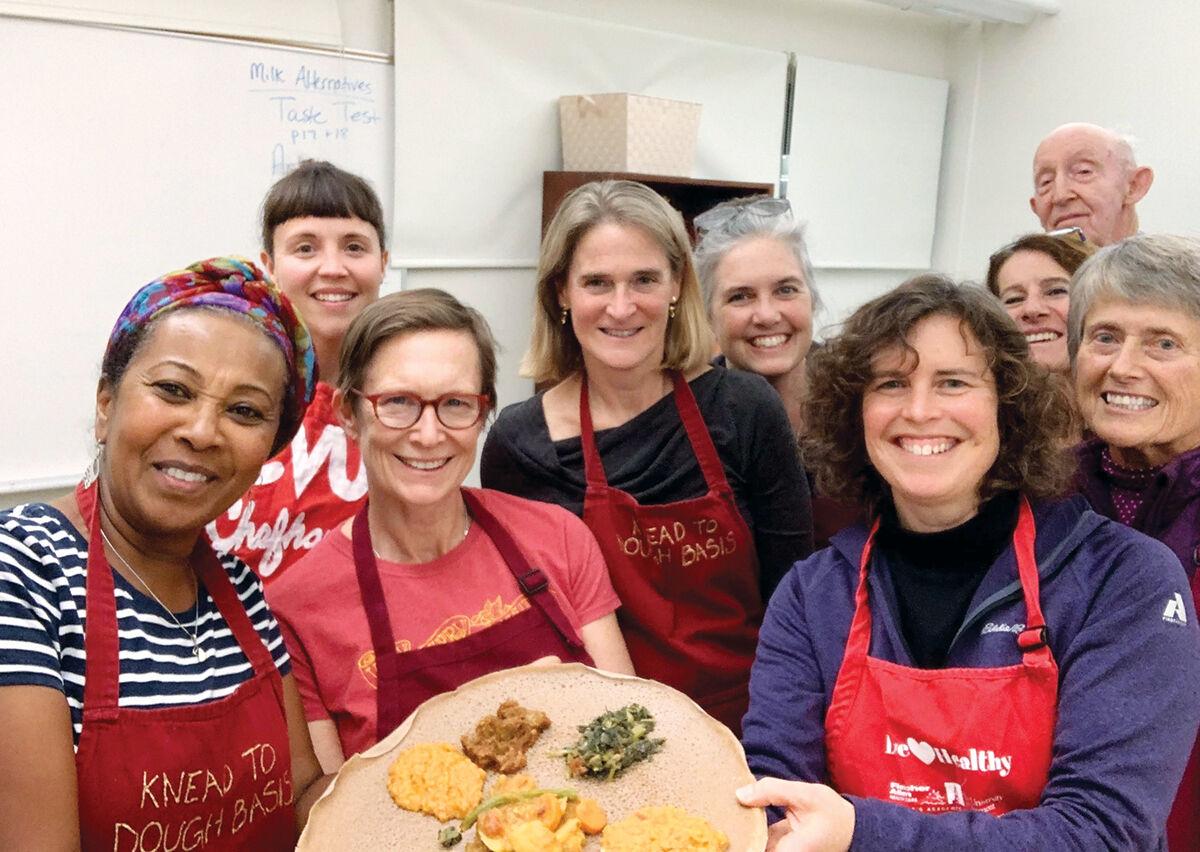 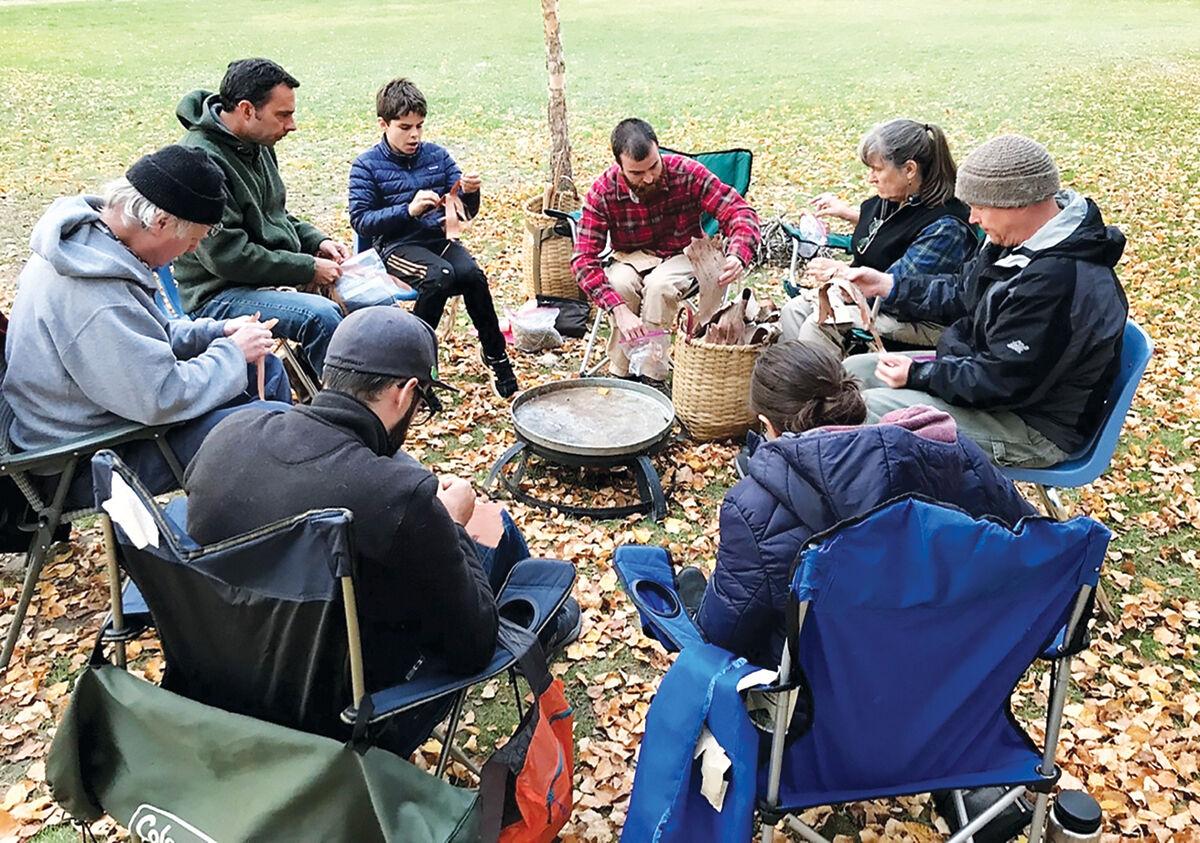 In primitive fire building, Mischa Tourin teaches the fundamentals of building a fire in nature.

In primitive fire building, Mischa Tourin teaches the fundamentals of building a fire in nature.

In 2000, Eddie Krasnow of Charlotte started an after-school program at Champlain Valley High School that wasn’t just for kids.

He offered classes to adults and students at night, using the school building as a canvas.

At that point in 1999, the program called Access was just an idea. He didn’t know if anyone would even show up. But, to Krasnow’s surprise, that first year Access drew 200 students.

“So, we thought, ‘Yeah, I guess somebody did want this,” Krasnow said.

After a year of online learning, when Access starts next week, Sept. 13, with in-person classes again there will be at least 1,500 students enrolled in over 200 different courses, Laura Howard said, the current director of the program.

People come to the high school for the classes from 70 different zip codes, even though the catalogue is mailed to just 17 different zips.

Access is the largest community education program in the state, Howard said.

Krasnow said people drive an hour and half from the Northeast Kingdom for Access’ popular beekeeping classes. Another drove from near Rutland to take a class.

Two years ago, Howard took over as director and Jennifer Morton became program manager when Krasnow stepped down.

The variety of classes has remained high under their leadership.

If arts or crafts interest you, you can try quilting, knitting, carving, woodworking, jewelry making, oil painting, watercolors and that’s not all.

They will not only teach you how to paint on bisqueware, but what it is.

Krasnow said people have become professional potters after getting started in an Access pottery class. Likewise, with welding.

He said, at the beginning, the program was hit or miss. Some classes missed, but more were hits.

“Every time something worked, I tried to increase that success somehow,” he said.

So, when 24 people signed up for welding and there was only one teacher and eight spots, he went to the Advanced Welding Institute to find teachers.

If you’d like to improve your culinary skills, cooking classes include Ethiopian/Eritrean, Mediterranean, French, Thai, Vietnamese — not to mention cheesemaking, and canning, preserving and fermenting.

“When something was popular, I’d work on it, and work it, until no one’s going to show up again because everyone’s done it,” Krasnow said. “Of course, that actually never happens.”

If fitness, mindful movement or dance is your thing, there’s courses in Zumba, yoga, jiu jitsu, tai chi, swing and jitterbug, while classes tailored for kids or teens include ukulele, soap carving, making grab-and-go breakfasts and an SAT bootcamp.

In the field of languages, besides Spanish, Italian, German and French, there’s American Sign Language, braille and cursive calligraphy — which is not a course where you learn to write in real fancy handwriting words like darn and heck that are almost curse words.

Besides beekeeping, in the area of home and garden, there’s dog training, bird watching, growing mushrooms and more.

Choices for those who would like to delve into health, nutrition or holistic well-being include meditation, reiki, rethinking sugar, tarot, gluten-free baking and chakras.

You can learn to play the harmonica or the banjo, and if that’s not enough to scare the neighbors, you can study yodeling.

They work to keep the courses affordable for the community, she said.

Access remains interesting because it’s never the same, Krasnow said, “Every semester is different because of the diversity of ideas and people.”

In his stead, Krasnow said, Morton and Howard have made the program so much better than he had because of their understanding of the community and skills at building connections with people.

Nonetheless, he does take pride in the part he played in starting the program. “It was definitely one of my most fun creations — other than my children.”