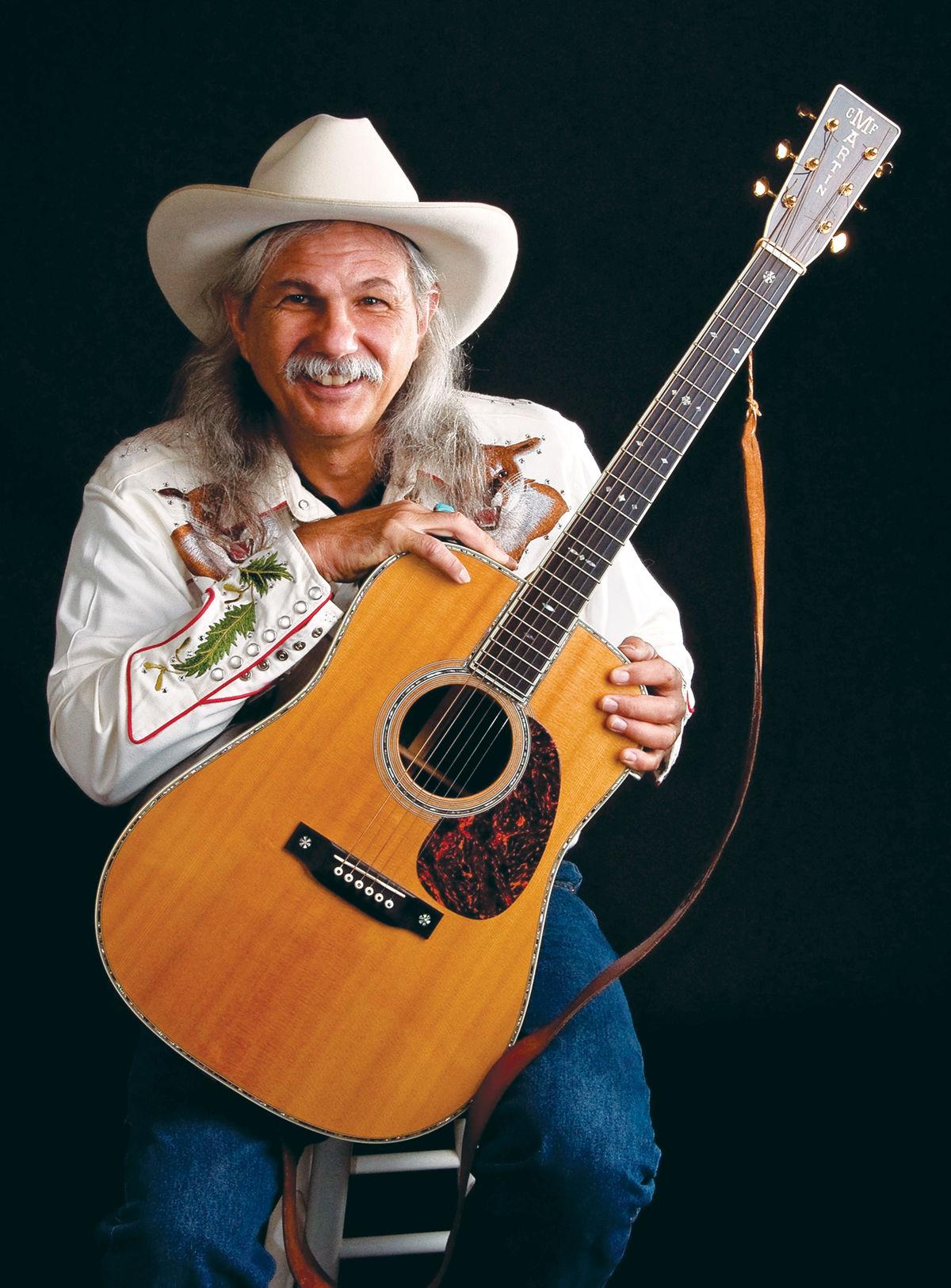 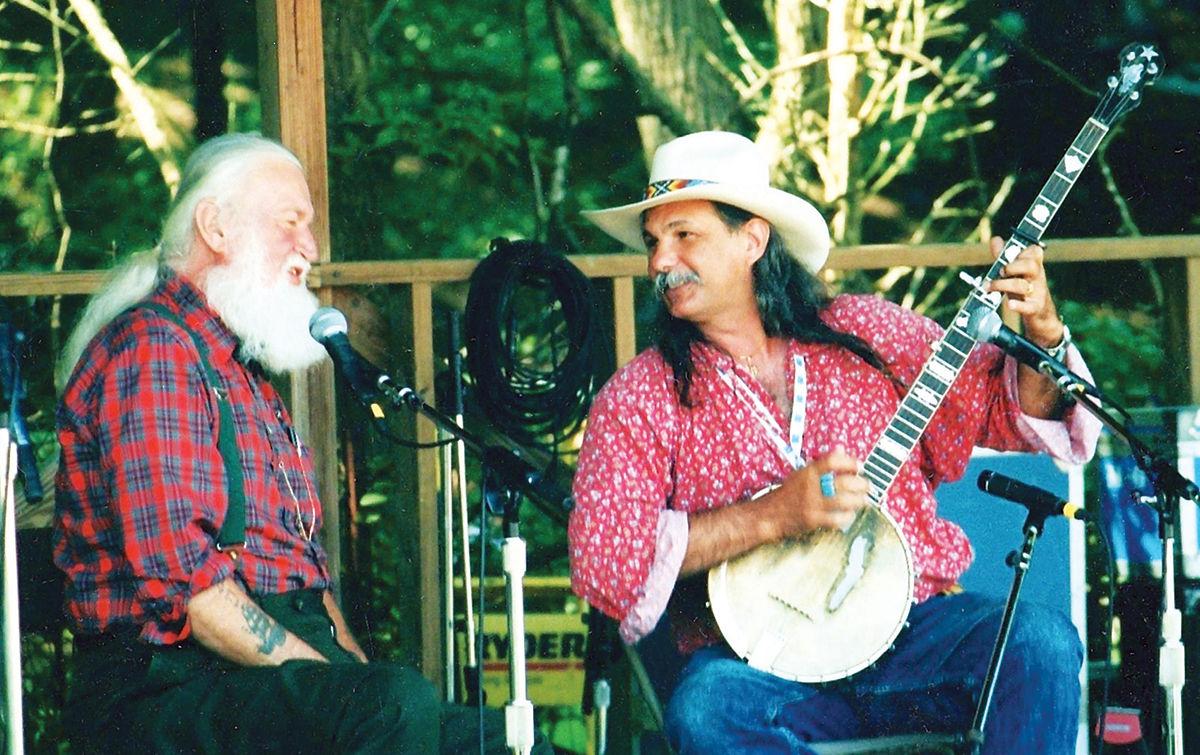 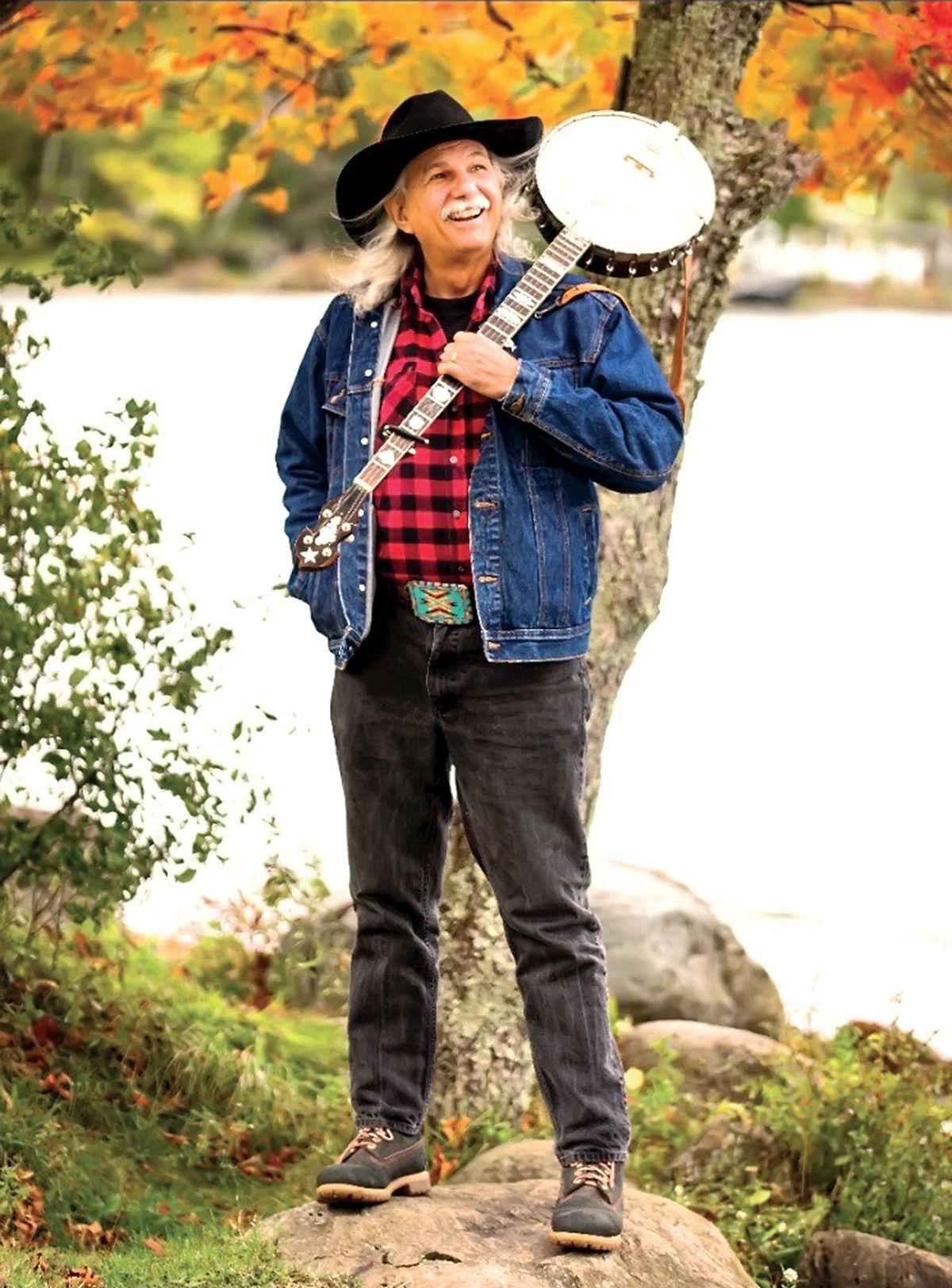 Rik Palieri as seen on the cover of his new book ‘Banjo Man: Adventures of an American Folk Singer.” 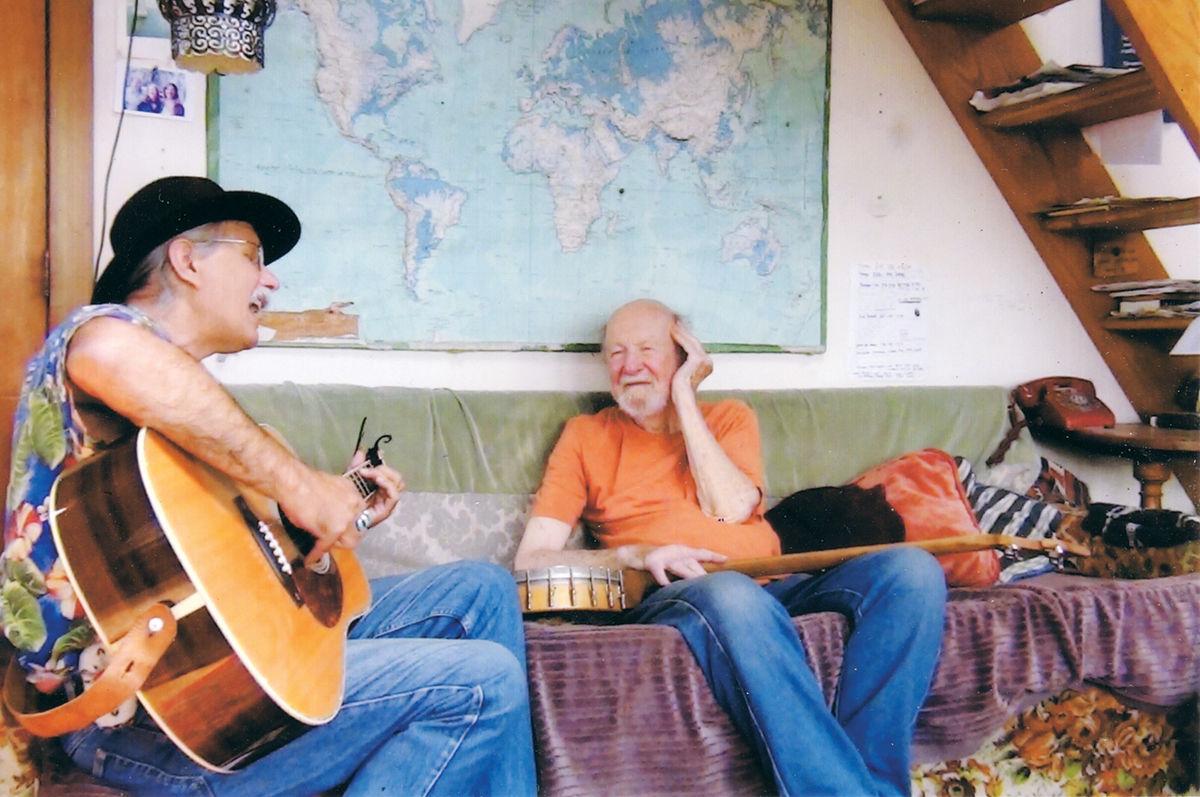 Rik Palieri as seen on the cover of his new book ‘Banjo Man: Adventures of an American Folk Singer.”

When Rik Palieri was 19, his musical idol called him on stage.

That experience set him on the path to becoming a professional folk singer, took him around the world and steered him onto stages with all sorts of famous performers.

At 15, Palieri, who lives in Hinesburg, decided he needed to learn to play the banjo, so he started saving money to buy one – he even quit eating lunch and saved his lunch money.

He finally found a banjo for sale that he could almost afford for $200. He needed $50 more. Palieri confessed to his mother that he’d been skipping lunch and she kicked in the rest of the money.

That is the primary banjo he plays today, almost five decades later.

By the age of 19, Palieri was living away from home and playing banjo in bars and anywhere he could get a gig.

Folk singer Pete Seeger inspired Palieri’s fascination with the banjo, when he watched him perform on Sesame Street. Later he saw Seeger play live, even skipping high school to watch him perform at a college.

On the day before his fateful performance with Seeger, Palieri’s mother and two sisters, ages 6 and 9, were picnicking in Central Park. They saw people gathering nearby. Someone told them that Seeger and Arlo Guthrie were playing a free concert that night.

The sisters wandered over to where the concert was being set up. They ended up backstage and ran into Seeger, who they recognized from Sesame Street. They asked Seeger if he knew where their brother was.

One of his sisters told Seeger that their brother Rik Palieri was a good banjo player.

The next day, Palieri was at another free Seeger concert in Hoboken, N.J. He showed up with his banjo and found a group of musicians to play with before the concert began.

Seeger joined the group with his guitar. When they stopped playing, Seeger went around the circle asking people’s names.

When Palieri and told him he was Rik Palieri, Seeger said, “Oh, I met your sisters yesterday. They told me you were a good banjo player. Why don’t you come and join me up on stage and we’ll play a couple of songs together?”

Palieri must have played pretty well, because Seeger started calling him and became his mentor.

“He stayed in my life until he passed away. We ended up doing many projects together,” Palieri said.

This is just one of the stories Palieri tells in his book “Banjo Man: Adventures of an American Folk Singer,” which has just been released.

It’s his second book and continues stories from his first, “The Road Is My Mistress,” released in 2004.

He has released eight albums, too.

“Once I started following this path of being a musician – it took me all over the world,” Palieri said.

A favor from the boss

Palieri attended a benefit music festival in New Jersey for an environmental organization he and Seeger were involved with for many years.

Waiting backstage for his time to perform, the organizers told Palieri they had recruited a big headliner to go on stage just before he did.

But this musician was so big they wouldn’t tell him who it was.

As he waited, Palieri noticed a guy with a baseball cap pulled over his eyes. The disguise did not work. Palieri immediately knew that it was Bruce Springsteen.

He and Springsteen began to talk.

Springsteen told him not to worry, that he would take care of him.

When Springsteen got to his third and final song, he called Palieri and the other musicians back onstage to sing “Blinded by the Light” with him.

After Springsteen performed most of the crowd left.

But the next day, on the front page of the Ashbury Park Press, was a picture – of Springsteen and Palieri.