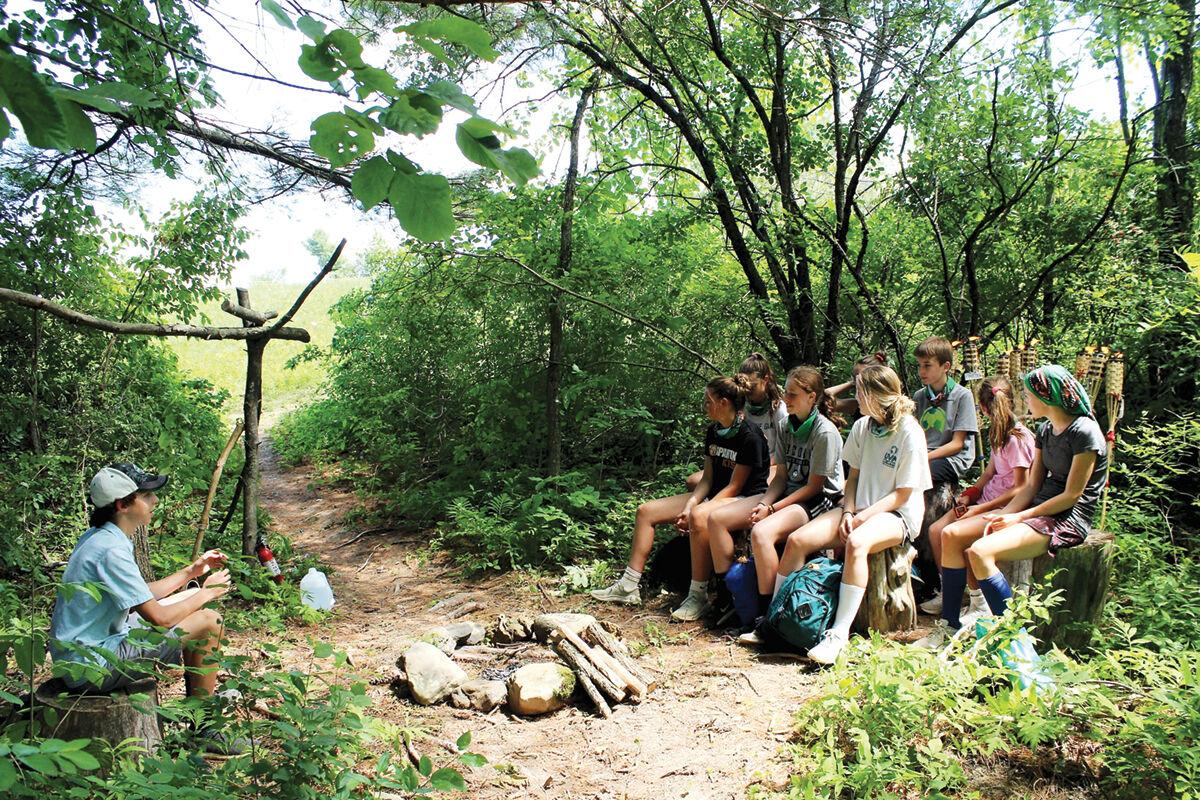 “The tribe has spoken” – contestants in the DIY version of the popular reality show participate in “tribal council.” 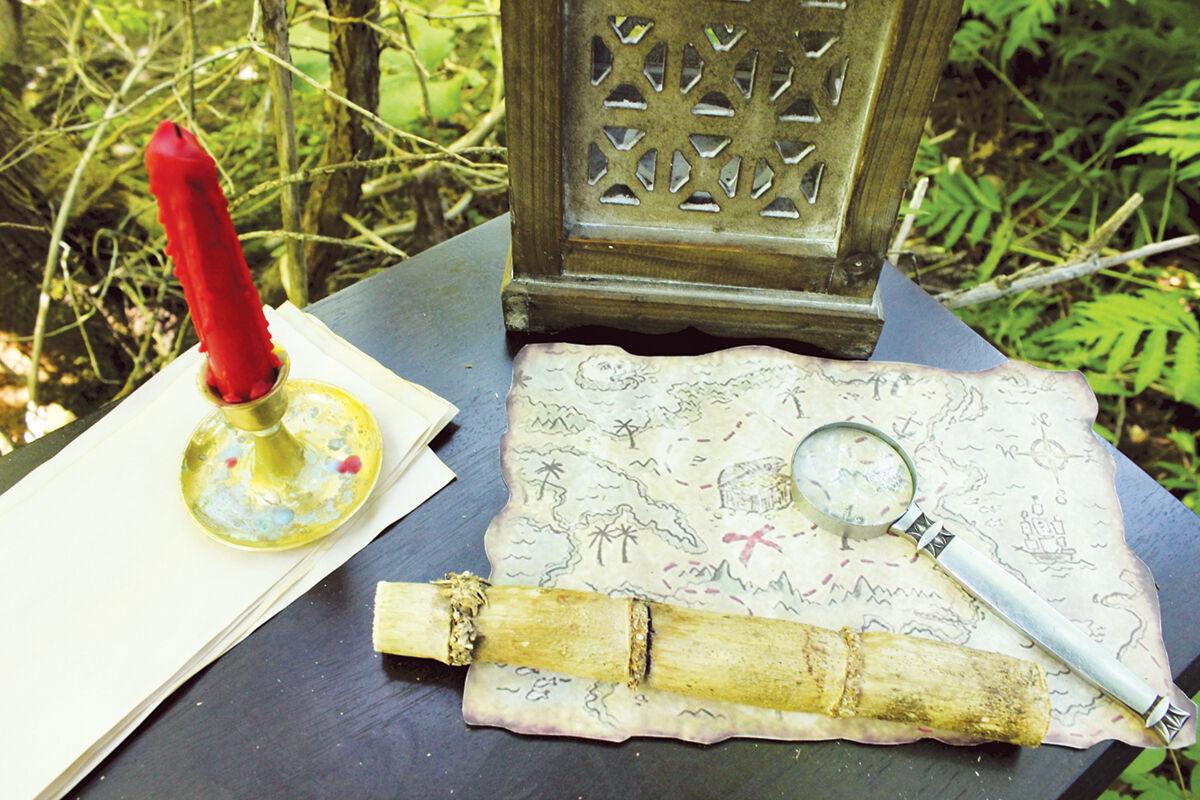 Props bring the backyard version of “Survivor” to life. 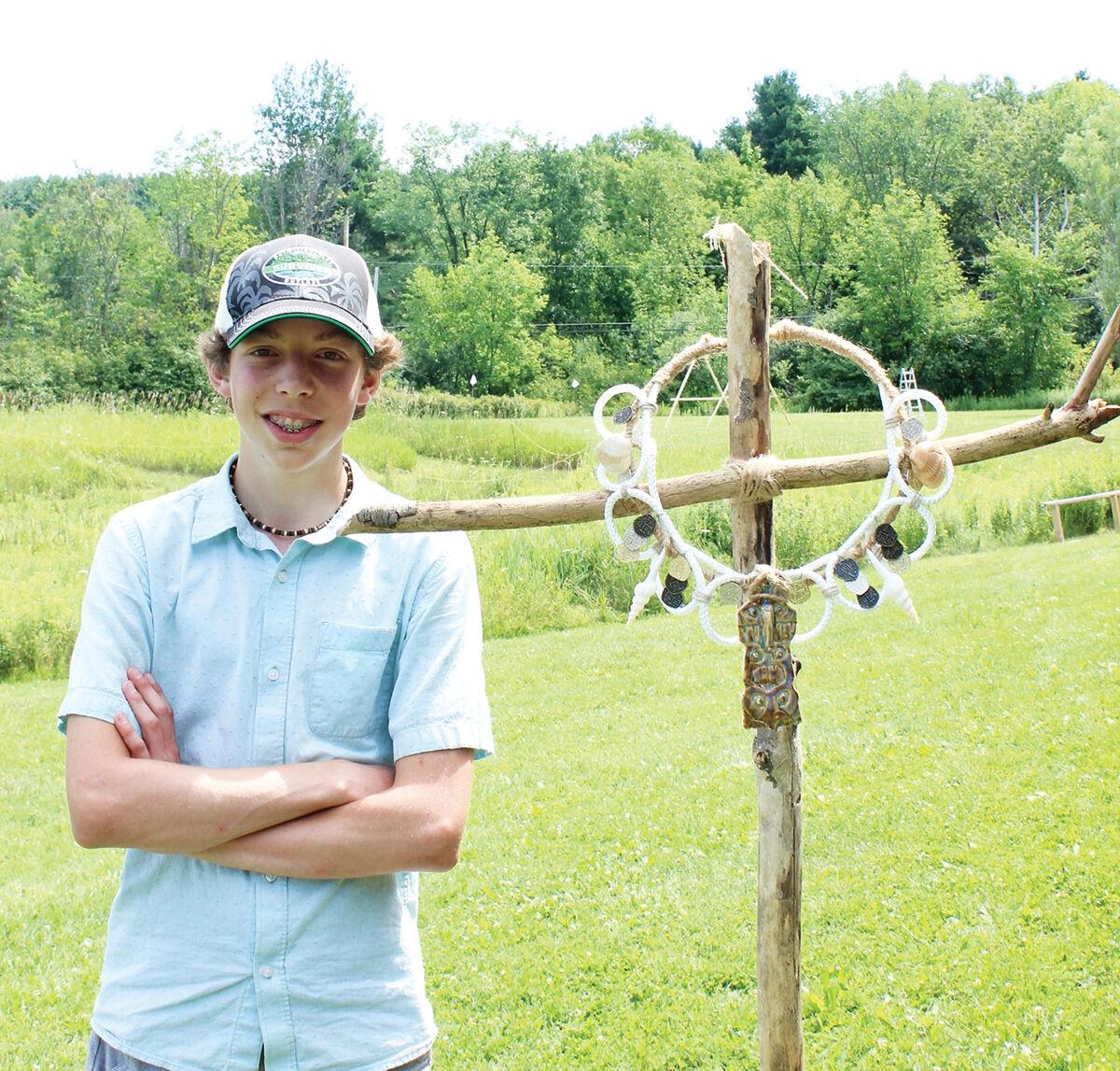 Nick Frazee stands next to an “immunity necklace.” The person who wins the necklace is protected from being voted out. 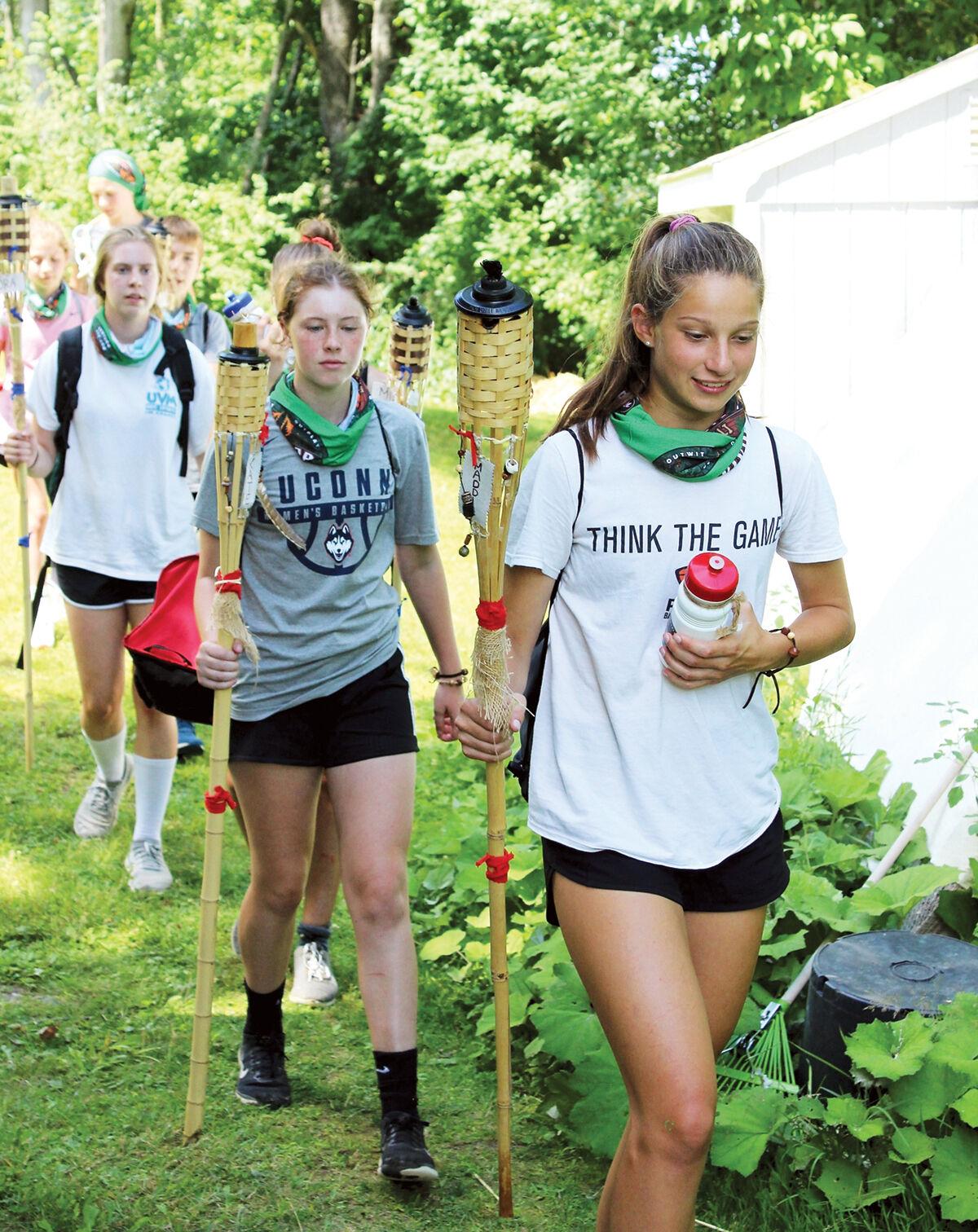 “Survivors ready? Go!” Young contestants put their skills to the test in the DIY challenge.

“The tribe has spoken” – contestants in the DIY version of the popular reality show participate in “tribal council.”

Props bring the backyard version of “Survivor” to life.

Nick Frazee stands next to an “immunity necklace.” The person who wins the necklace is protected from being voted out.

“Survivors ready? Go!” Young contestants put their skills to the test in the DIY challenge.

The world feels more and more like an episode of “Survivor” the longer the COVID-19 pandemic ravages the globe – so why not channel angst into something productive?

For a second summer, Champlain Valley Union High School sophomore Nate Frazee has worked to hone skills he hopes will one day get him a job working on production of the reality show “Survivor” by sponsoring a competition at his home in Williston.

Last summer Frazee worked on his version of “Survivor” for about five weeks, 4-5 hours a day.

It was such a success that he started working on this summer’s version about a week after last year’s ended.

For most of this summer, he has worked from 8 a.m. until dark, building challenges for 12 contestants from schools in the Champlain Valley School District.

And making sure those challenges allowed for social distancing.

“Nate is a really big fan of the show. He originally wanted to be a contestant. He’s shifted to the production, the creative side of how the show, how it is made and how they keep it relevant,” said his mother, Eve Frazee.

She said her son’s long-term goal is to live the dream and think up the challenges with a job on “Survivor.”

If that doesn’t happen, he is learning to use power tools, wood working and other skills that would stand him in good stead for jobs in technical production on other TV shows or theatrical productions.

Even though Frazee’s version of Survivor lasts three days instead of 39, takes place at his home instead of on a tropical island, and has $100 prize instead of $1 million, he has gotten some significant recognition for his contest.

Rick Devens who competed on season 38 in 2019 got in touch with Frazee to congratulate him after his version of Survivor last year.

O’Brien said the experience is grueling. It is not just the 39 days of the competition and travel to and from. It means missing at least three months of work.

“When you get back, you’re toast,” she said.

She said she deliberately went into the competition 20 pounds overweight, but still lost 47 pounds.

Although it is a reality show and there are camera people filming all the time, there is real stress, like worrying about finding enough food to eat.

“They’re not going to let you die, but they will let you starve,” O’Brien said.

She has continued to communicate periodically with some of the show’s staff. O’Brien said she would give Frazee contact information for production people who might help him eventually get a job on “Survivor.”

Frazee is too young now, but O’Brien said, “They won’t forget; they’re the Dream Team.”

Frazee said that last year’s “Survivor” felt more like a game, but this year it was a more immersive experience.

He moved the competition into the woods away from his house. Contestants were given very little clothes and other things to make them comfortable.

Away from the sounds of vehicles and other noise, he said felt he’d achieved that.

Frazee had designed around 20 challenges, almost all of them involving wood through the woodworking skills he has worked to develop.

For one challenge he cut a maze through tall grass. It started as a relay race where two teammates from each of the two “tribes” navigated the maze to a central area where pieces of a puzzle had been tied together. When one contestant returned with a piece, the other ran through the maze to untie another.

When all the puzzle pieces had been claimed, they were put into a bucket and a teammate from a deck above used a grappling hook to snag the bucket and lift it up where the rest of the tribe raced to assemble the puzzle.

“During the competition it looked like they were having a lot of fun, but it was stressful because they were competing. It took an emotional toll when they were voting off their friends. There was lots of laughter and a tiny amount of tears, but those were tears of relief when they succeeded,” Frazee said.

Rosie Bunting, the winner of this year’s “Survivor” competition, said she thinks he has a good shot at getting a job on the show someday.

“Nate did an amazing job. I’m so grateful that I got to play,” she said.

Bunting said the competition felt real. “Once ‘Survivor’ ended it felt weird to go back to your regular day.”

Bunting, who will enter 8th grade at Williston Central School this year, is the daughter of Champlain Valley Union High School Principal Adam Bunting and sister of Maddie Bunting a rising sophomore at CVU, the other finalist in the “Survivor” competition.

Bunting said she discovered she had talents for solving puzzles and developing friendships during the competition.

A reward challenge brought her tribe a meal of macaroni and cheese.

Then there’s the night they lost a reward challenge and had bread and raw zucchini for supper.