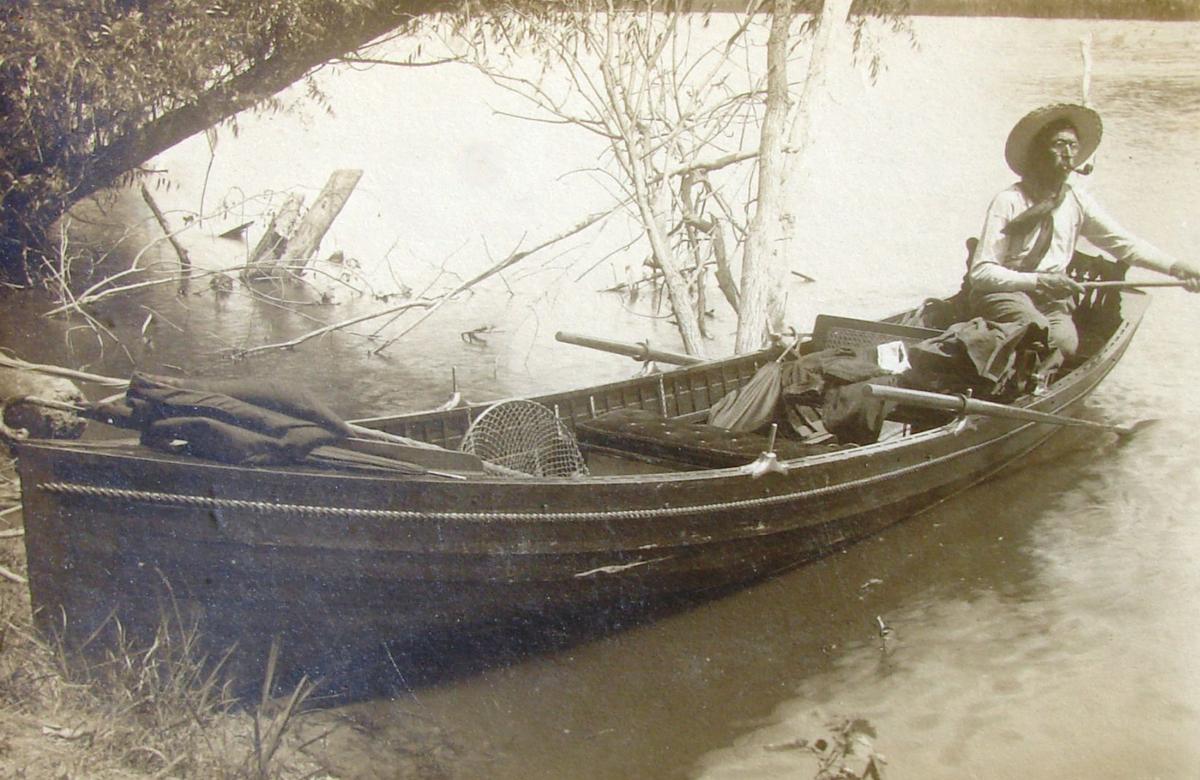 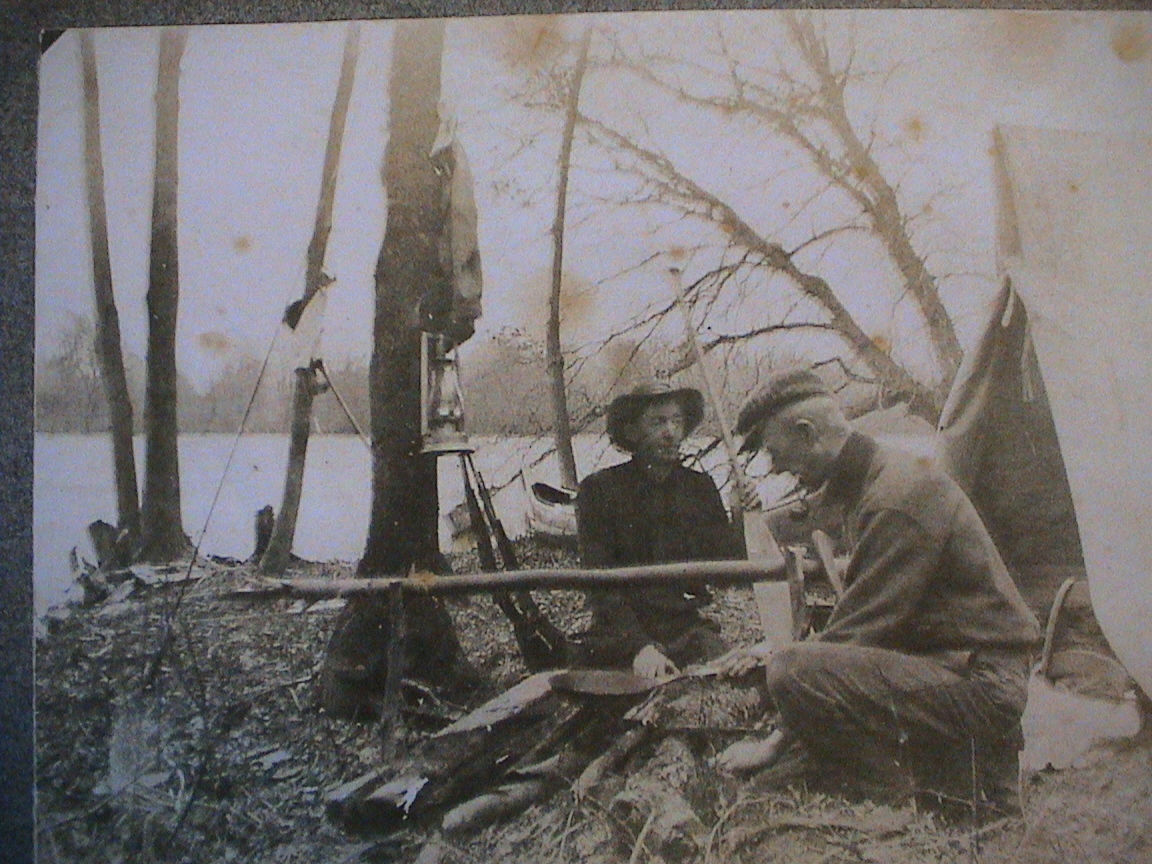 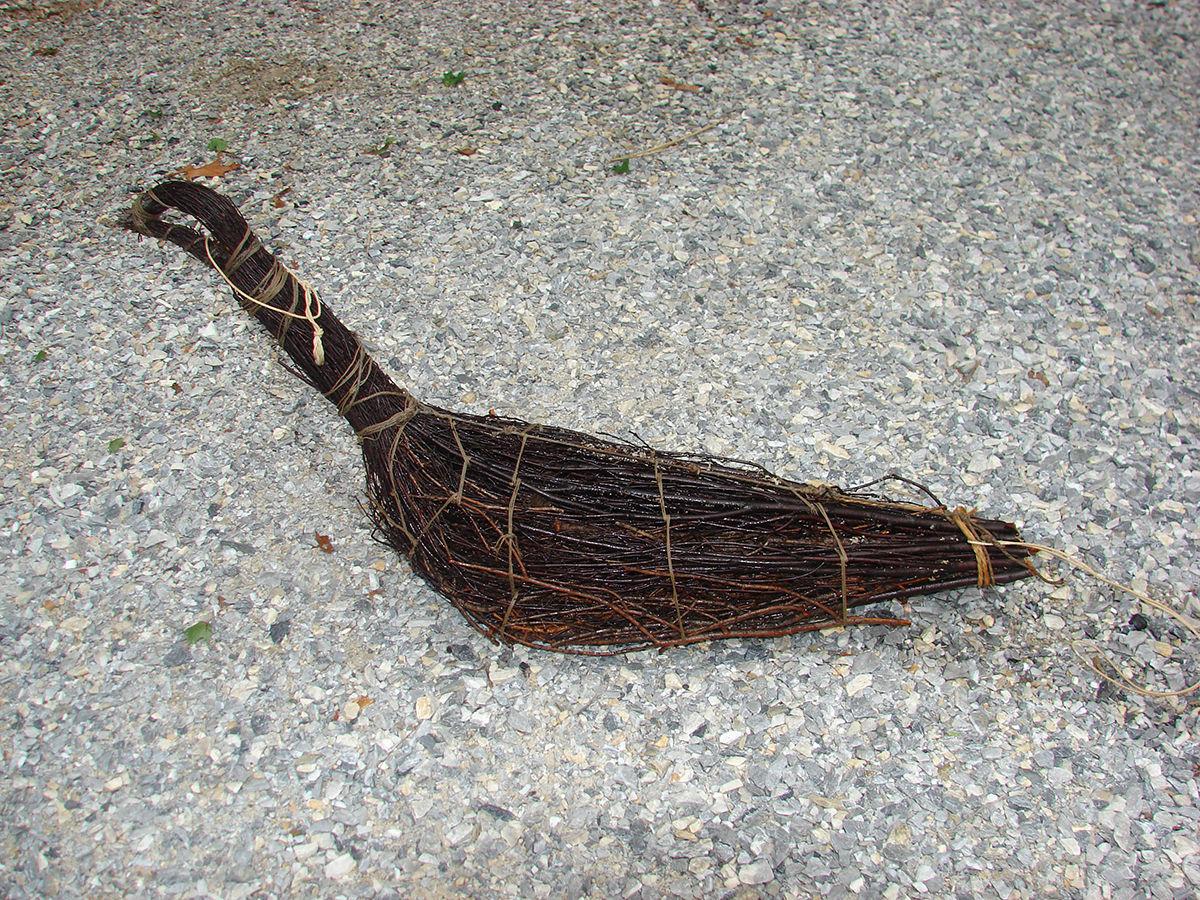 Chief Don Stevens of the Nulhegan Band of the Coosuk-Abenaki was thrilled on Friday.

That morning the Abenaki people won back something they believe was theirs all along.

Around 9 a.m. on June 26, the Vermont Legislature voted to restore free fishing and hunting rights to the Abenaki.

H.716 provides free fishing and hunting licenses to anyone who is “a certified citizen of a Native American Indian tribe that has been recognized by the State.”

Although he has been fighting for these rights for years, the Abenaki people have been fighting to fish without having to pay for more than 150 years, Stevens said.

The bill passed unanimously in the Vermont Senate and there were less than 10 dissenting votes in the House, Stevens said.

Before 1800, the federal government made land agreements with the Abenaki people that included the right to fish and hunt without being charged, but the state of Vermont denied them these rights.

Stevens said his people have been charged the same fees as the descendants of people who settled here on land that was once the home of indigenous people.

Getting rights other groups already have

Now, he said, “We’re getting stuff that white Europeans already get when they turn 66.”

Those 66-years-old, veterans and people with disabilities are given free hunting and fishing licenses by the Vermont Fish and Wildlife Department.

Stevens said Abenaki people will still be bound by hunting and fishing restrictions, so Fish and Wildlife will still be able to manage the deer population.

In the 1970s and 80s, Chief Homer St. Francis, of the St. Francis Sokoki Band of the Abenaki at Missisquoi, held “fish-ins” on the Missisquoi River. He and other Abenaki people declared exemption from fishing fees and invited Fish and Game officials to arrest them.

In 1989, the Vermont District Court ruled in favor of the Abenaki right to fish for free, but the decision was overturned by the Vermont Supreme Court, Stevens said.

“It was just time and the right thing to do. It also comes in the midst of national recognition that the country must come to terms with the decades and centuries of fallout from marginalizing certain groups of Americans,” said Rep. Kate Webb, Democrat, Shelburne.

Webb and Rep. Jessica Brumsted, Democrat, Shelburne, were two of the seven sponsors of the bill.

Another bill of interest to the Abenaki people passed the House on Friday.

H.880 would require Abenaki names to be added to park signs in Vermont State Parks

The legislature adjourned before the bill could be voted on in the Senate, but Stevens was optimistic it will pass when the Senate reconvenes Aug. 25.

Rep. Bill Lippert, D-Hinesburg, was one of the nine sponsors of H.880.

“All it does is include the Abenaki name of signs. It could be below it or beside it. It doesn’t replace the current name,” Stevens said.