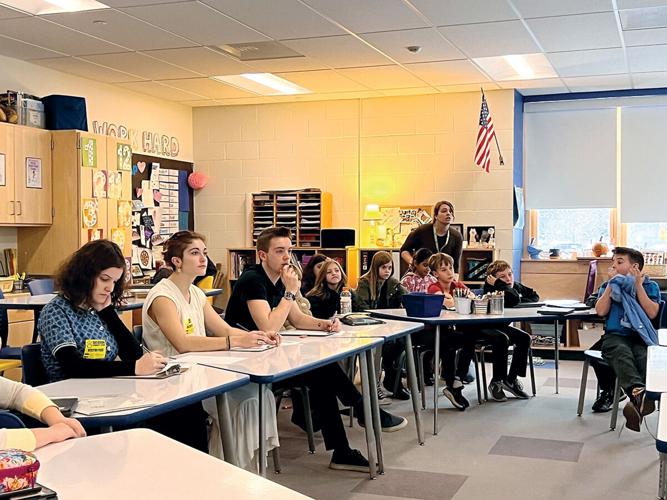 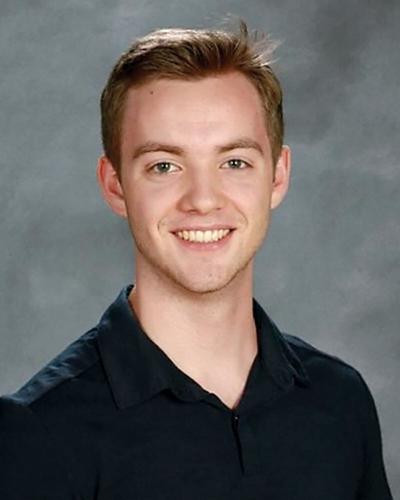 Parker, a senior at Champlain Valley Union High School from St. George, is this year’s winner.

When asked about how it feels to have won the challenge, he said, “If I had to summarize my feelings about winning to one word, I’d choose empowering. Computer programming is a fiercely competitive sector. While the coding itself is difficult, creating something of your own design requires a different level of creativity than I’m used to. I put some of my best work forward and a lot of hours. Winning this award makes it all feel worth it. I’m incredibly thankful to my mentors who pushed me to submit my app to this challenge, without the guidance of people like Charlie MacFadyen I wouldn’t have been able to have this opportunity.”

Parker provided the following information about his app and the development process.

Q: Briefly describe what your app does.

My app is a platforming game consisting of three levels. Each level operates on a canvas with platforms drawn using a series of intervals and functions. Each level is re-playable and is accessed through a level-select screen.

Q: What inspired you to create this app?

I was introduced to HTML files and canvases during a computer programming class I took at CVU in the spring of 2022. For my final project, I chose to create a simple game. The game I submitted for that class was used as a building off point for the app that I submitted for the contest.

Q: What improvements would you make if you were to create a 2.0 version of your app?

I am currently working on the next version of the app. I will be adding more levels, improving the textures of the platforms and adding a life-counting system that will make it possible to lose each level.

Q: Where did you do most of the coding for your app?

I did most of the coding on the program VScode, with most of my time spent at home. However, I did spend some time at school in a CVU computer programming class where I am a teacher’s assistant, debugging with assistance from some of my students.

Q: Did you create this app as part of a project for school, a coding club or a similar organization?

The app began as a project for school and is now a personal project that I hope to improve as I become a better programmer. One day I may even be able to publish the game as a playable app.

The Congressional App Challenge is an official initiative of the U.S. House of Representatives, where members of Congress host contests in their districts for middle school and high school students, encouraging them to learn to code and inspiring them to pursue careers in computer science.

Each participating member of Congress selects a winning app from their district, and each winning team is invited to showcase their winning app to Congress during an annual festival.