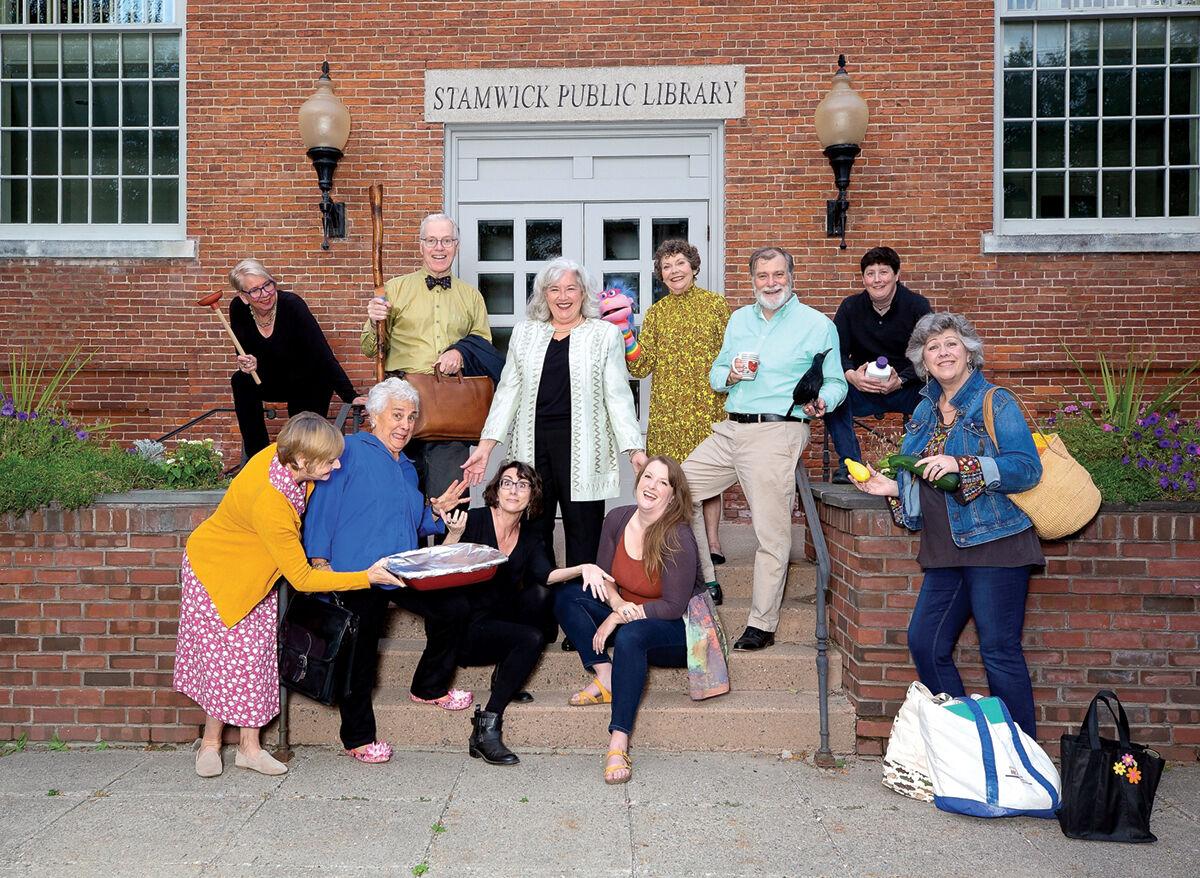 Girls Nite Out Productions is back with “Borrowing Time,” a comedy about an eclectic group of volunteers who hold one disastrous fundraiser after another trying to save their beloved town library, by Vermont playwright Carole Vasta Folley.

“It’s loaded with laughs, a ton a heart and sea shanty or two,” said Vasta Folley. 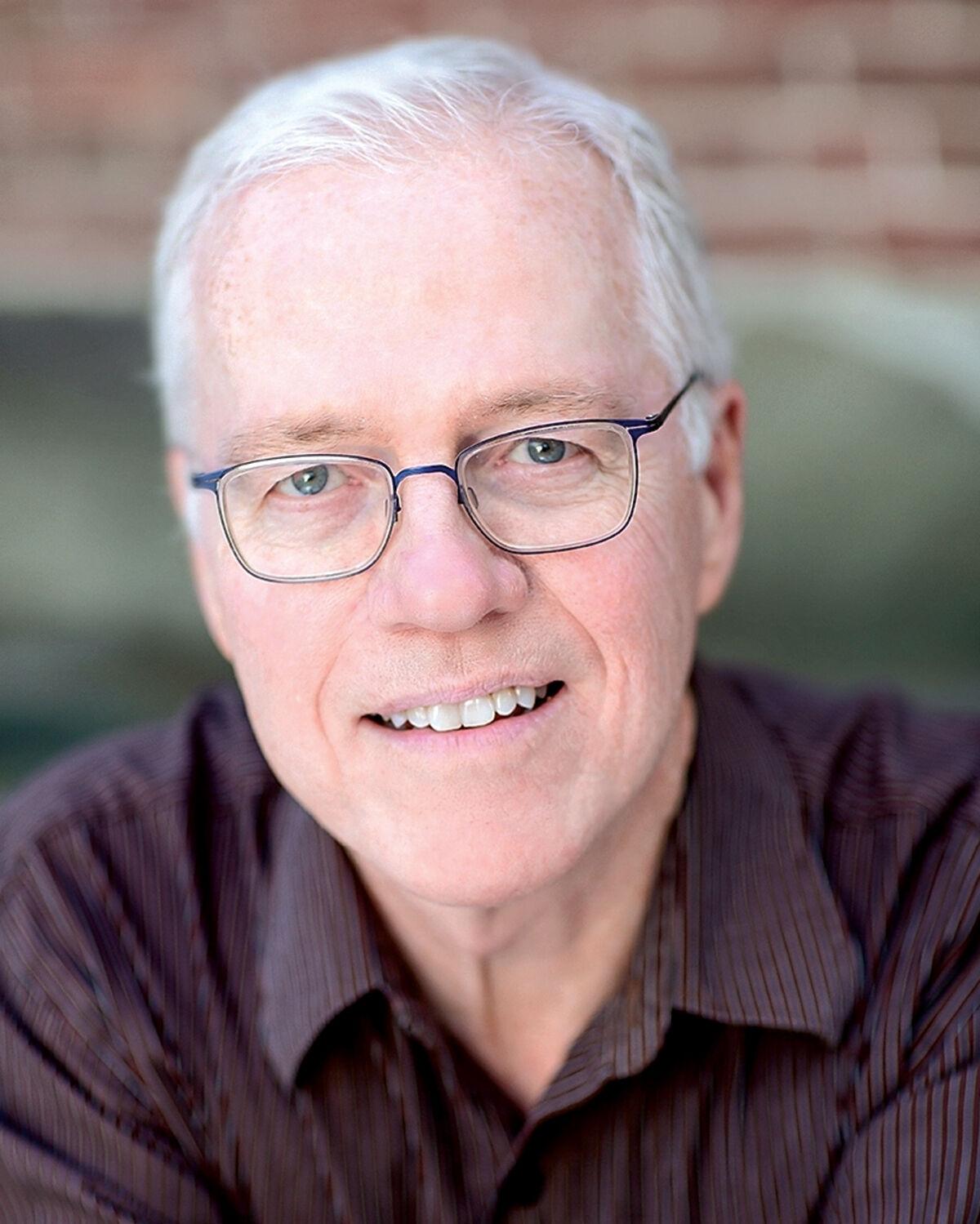 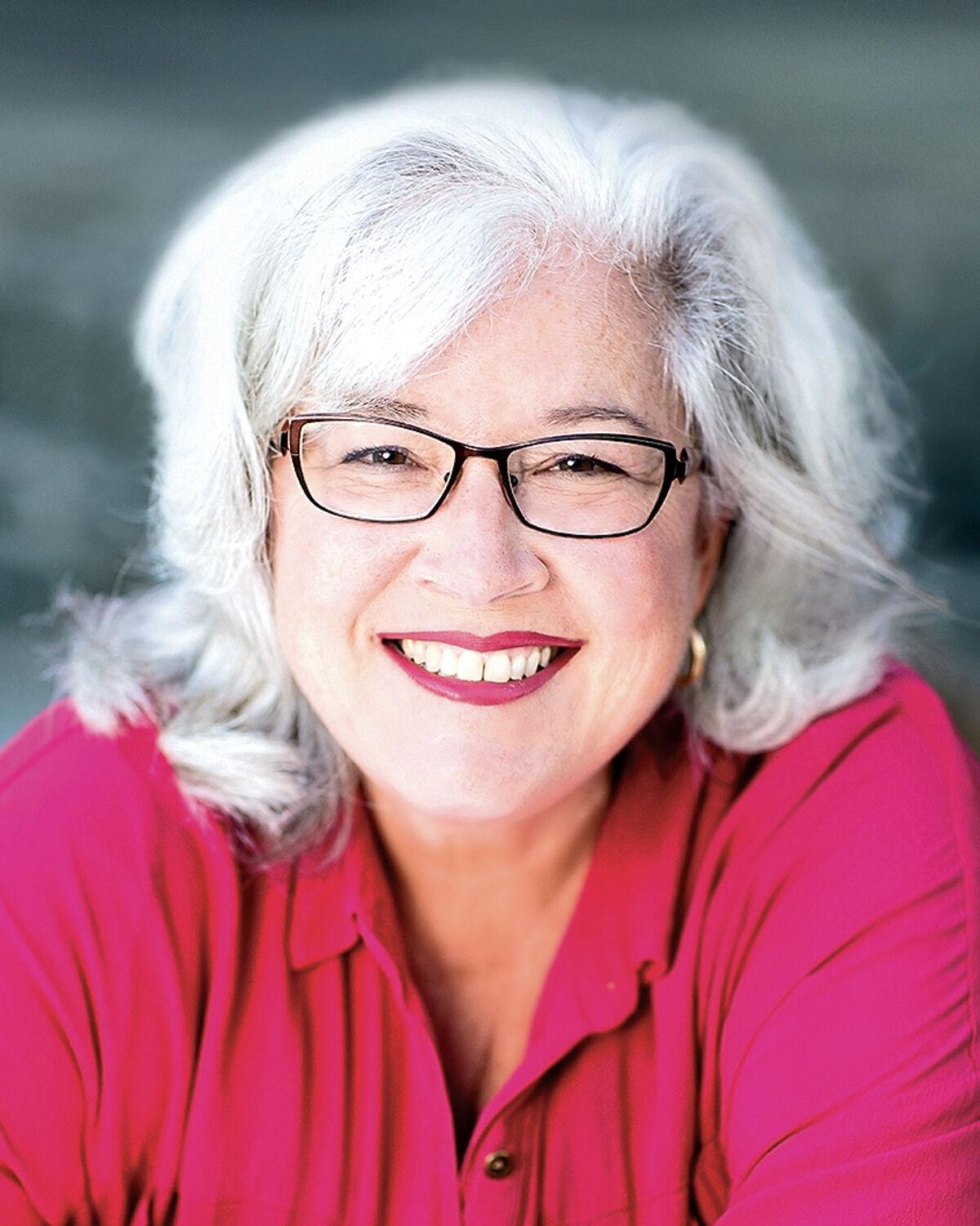 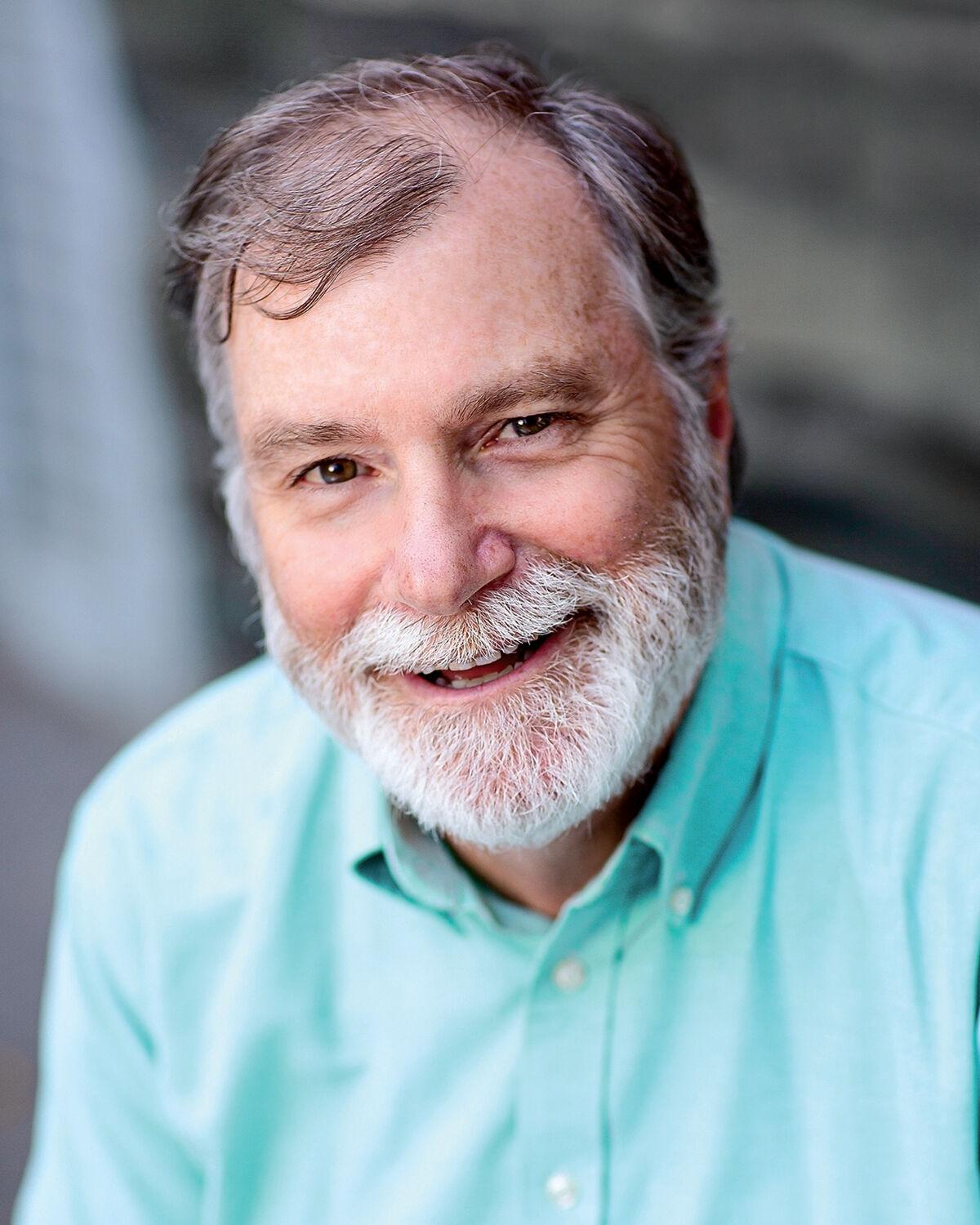 Girls Nite Out Productions is back with “Borrowing Time,” a comedy about an eclectic group of volunteers who hold one disastrous fundraiser after another trying to save their beloved town library, by Vermont playwright Carole Vasta Folley.

“It’s loaded with laughs, a ton a heart and sea shanty or two,” said Vasta Folley.

Years from now, when someone asks Bill Bickford, Kelly and Steve Kendall what they did during the pandemic, they will say, “We were in a play.”

The Kendalls and Bickford have worked on the production since last April, workshopping the script with the playwright and other actors over Zoom. They have been rehearsing in person, now with masks, since mid-summer and are getting ready for the curtain to go up.

Vasta Folley is no stranger to staging new work. Girls Nite Out Productions previously produced her plays “A Family of Ewe,” “Alumni Pie” and, most recently, “The Sleepover” in 2019. But, as the playwright notes, doing this work during a pandemic has been an entirely different challenge.

“There’s an intimacy and physicality to comedy that’s tough to replicate when actors are at home, as Bill Bickford puts it, in their own ‘fish bowl,’” said Vasta Folley. “Additionally, my writing features overlapping, interrupted dialogue, which is virtually impossible on Zoom. Nonetheless, my cast has been incredibly creative. Even online, they made me laugh.”

Said Kelly: “I’m honored Carole chose me to bring this character to life. As I dig into portraying Lillian, her strength and commitment to authenticity stand out, as does her deep and caring understanding of the people around her. She is a powerhouse.”

On stage with Kelly is her husband, Steve, who portrays Marion Warren, a retired businessman who runs the Kurt Vonnecup Cafe in the town library, the focal point of the storyline. The play is about an eclectic group of volunteers who hold one disastrous fundraiser after another trying to save their beloved town library.

Bickford is David Perkins, a retired material science engineer with the tendency to over-explain technical or etymological information in excessive detail to disinterested people.

Bickford is well known to theater fans in the area, not only for his vocals, but his acting chops have seen him cast in one iconic lead role after another, including Curly, Harold Hill and The Baker, to name a few.

While Bickford notes the themes of family and friends who become family in Vasta Folley’s play, he added, “We could use a comedy right about now.”

For tickets and more information, visit girlsniteoutvt.com or call 802-448-0086.