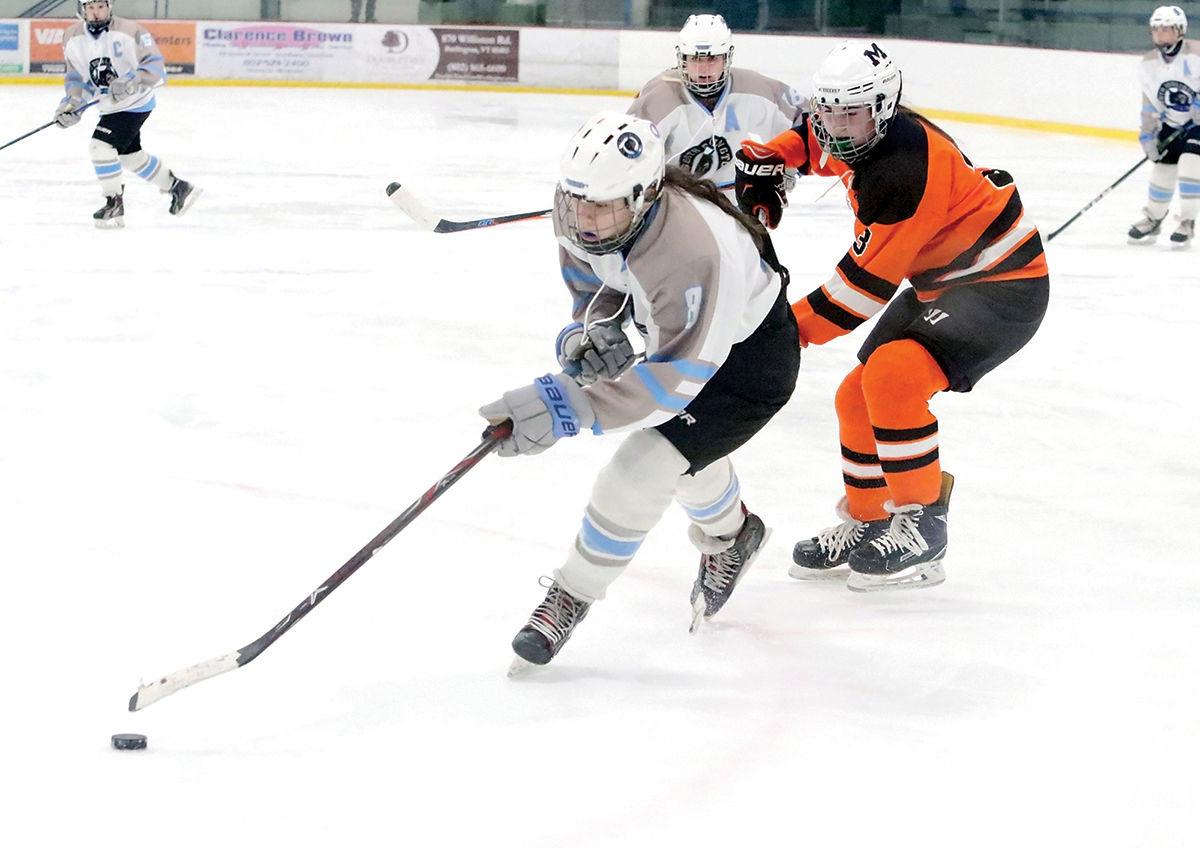 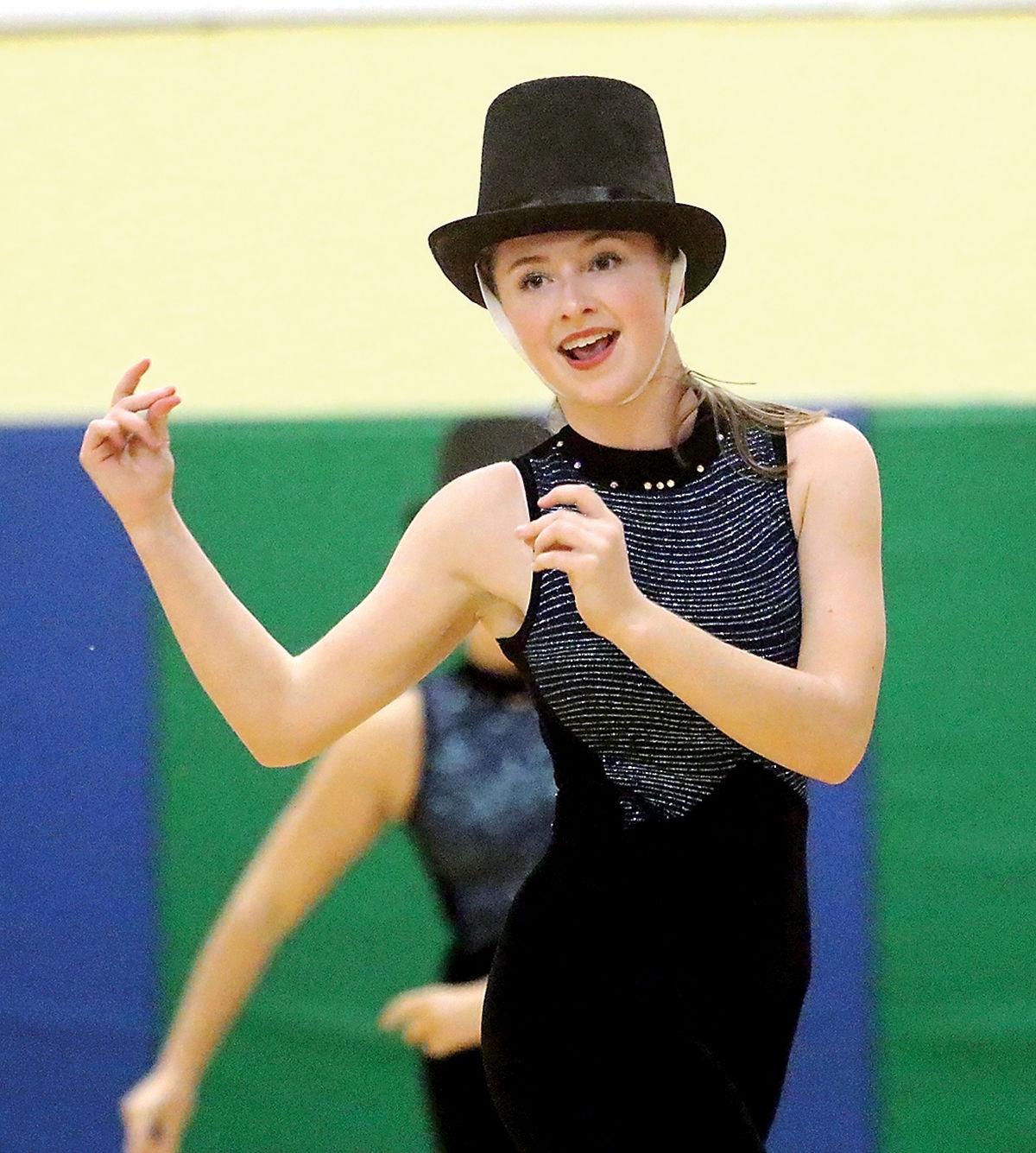 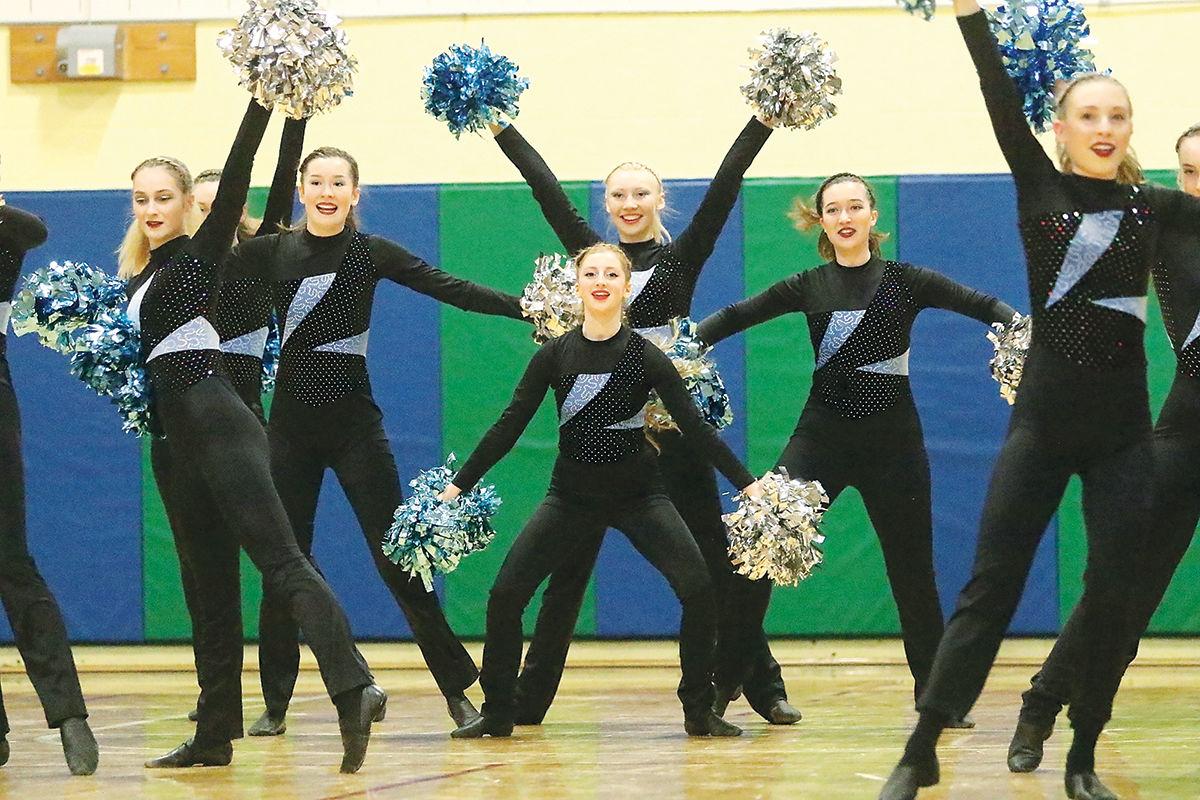 The Wolves lost 5-2 in their first game since the winter break, dropping to 0-3-1 this season.

Gabi Ambrosino had eight points for the Wolves, who fell to 2-3 with the loss. Maggie Scarpa and Miranda Hayes each added six points.

Ella Tucker scored for Middlebury and Lydia Deppman made 11 saves to earn the shutout.

Lyssa Tan stopped 25 shots in goal for South Burlington, who fell to 1-3.

Evan Parker had 11 points to lead the Wolves, who fell to 4-3 with the loss. Tyler Gammon and Brett Bohlman both had 10 points for South Burlington.

Zelman had 10 points for the Cougars (2-2), while Connor Philbrick led all scorers with 25 points.

South Burlington earned a win in high school gymnastics on Saturday in a dual meet with Harwood.

Delana Cheney came in first place in the bars, beam, floor and all-around competition, while Lynn Russell was first in the vault competition.

Archie’s Grill in Shelburne hosted a burger benefit last month to raise funds for Kids on the Ball, a nationally acclaimed tennis program. A portion of the day’s proceeds were donated to the organization to support free tennis programming for area youth.

Here’s how the Wolves did this week.