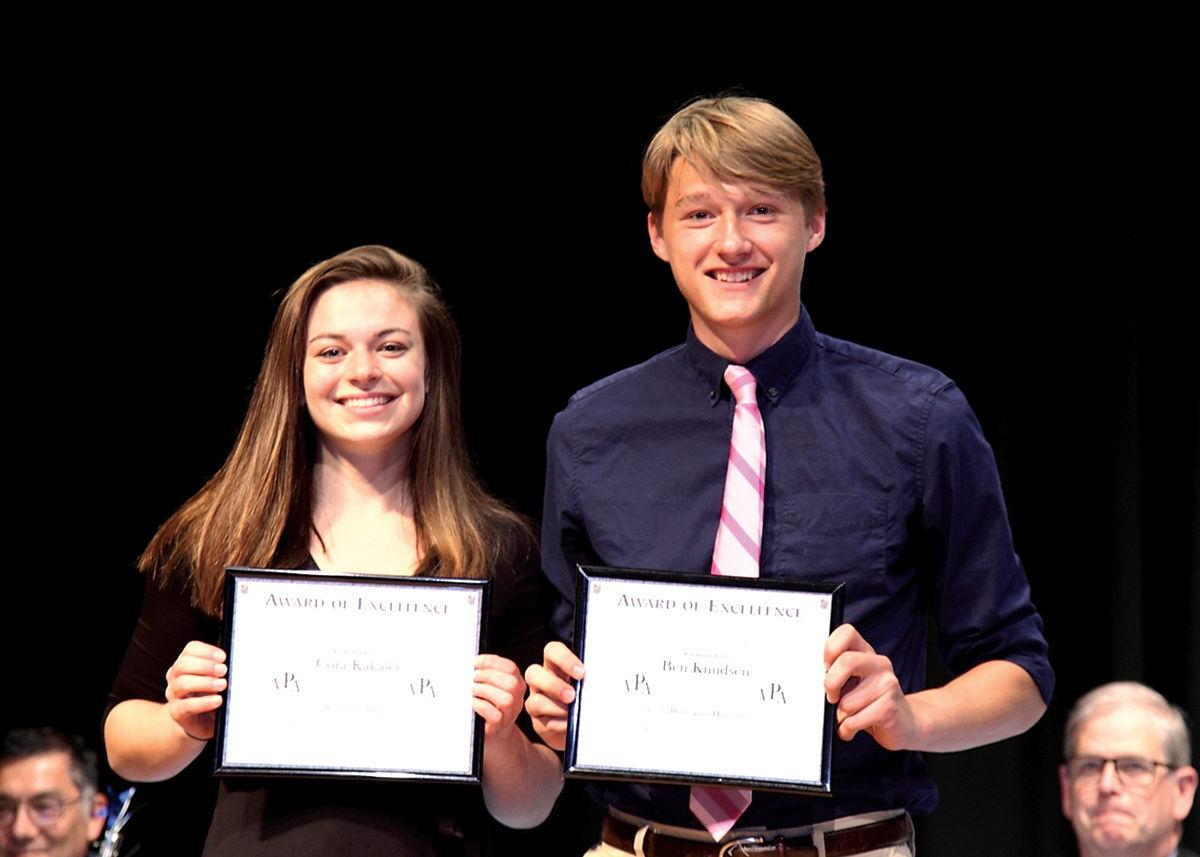 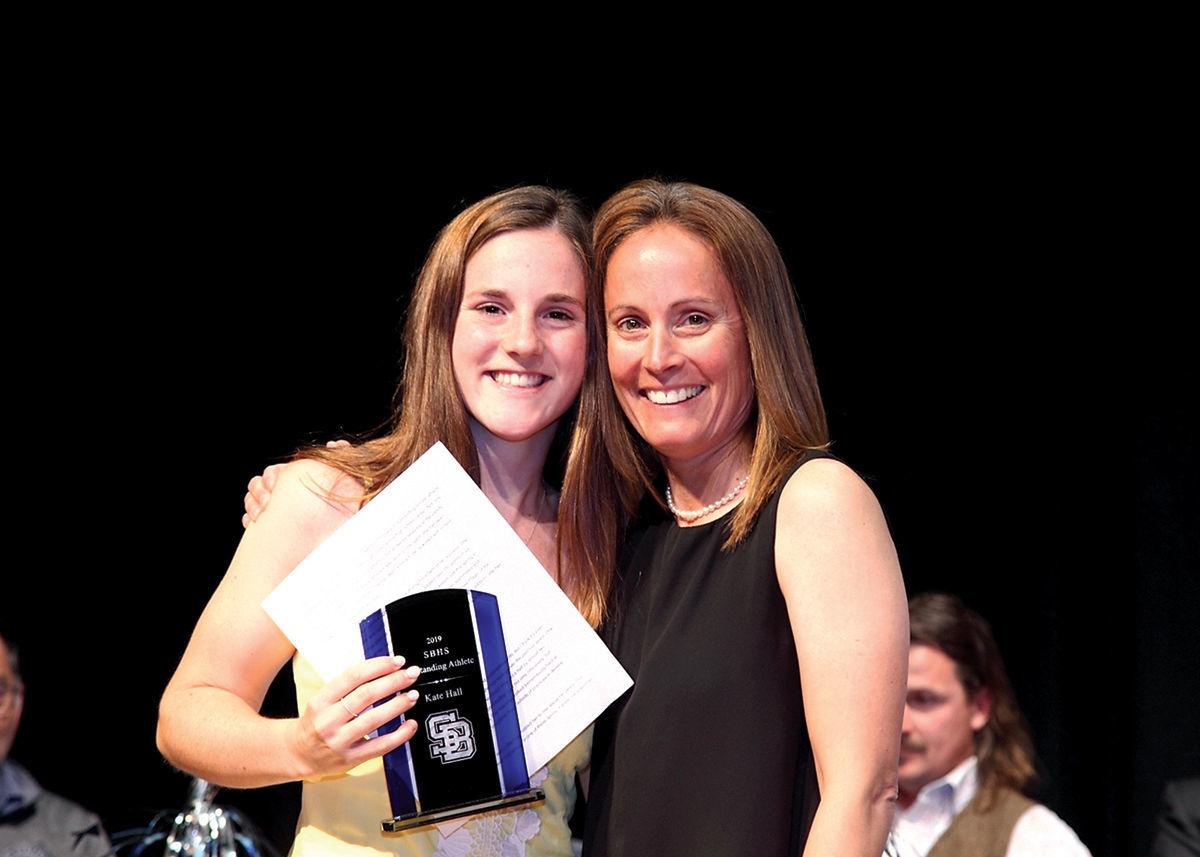 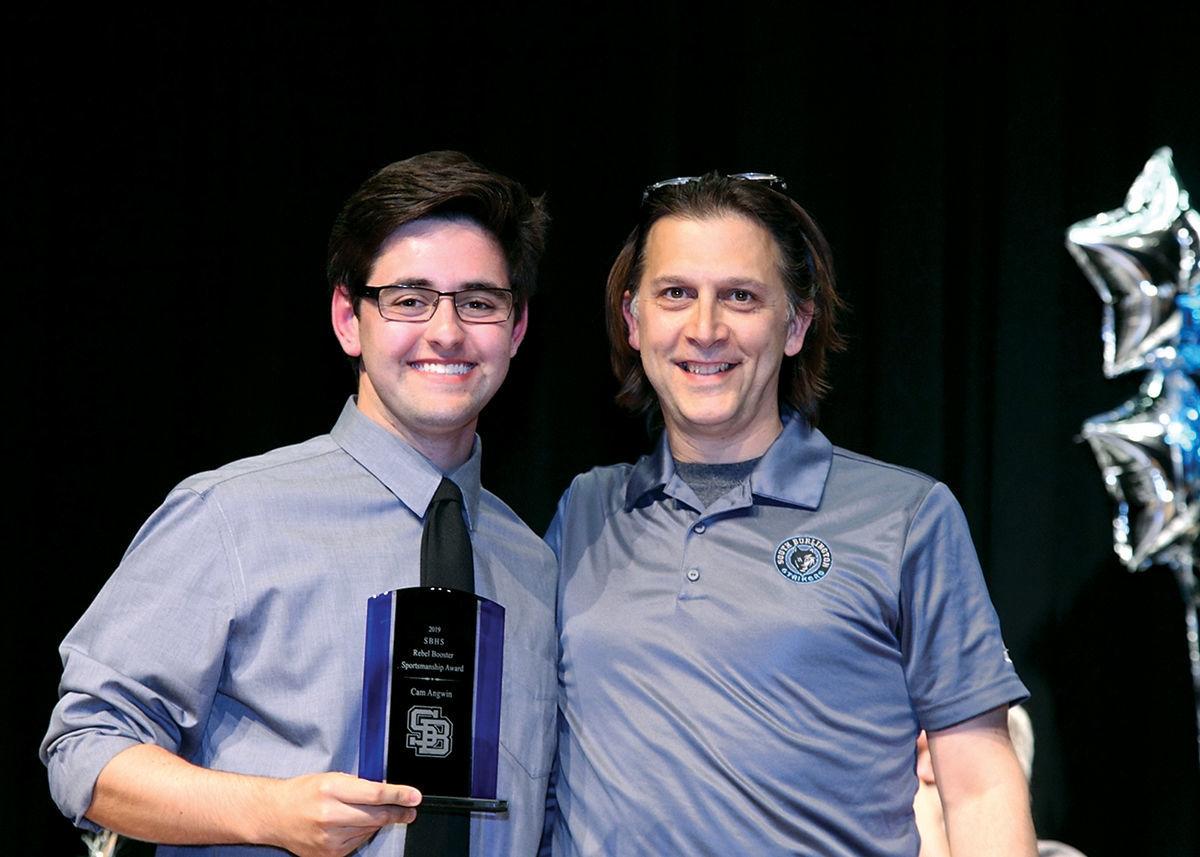 Major athletic awards were presented to the following seniors:

George Rooney and Kevin Murakami were named Coaches of the Year.

Outstanding Athlete Awards were given to these students in grades nine, 10 and 11.

Here’s how the South Burlington Wolves did this week.