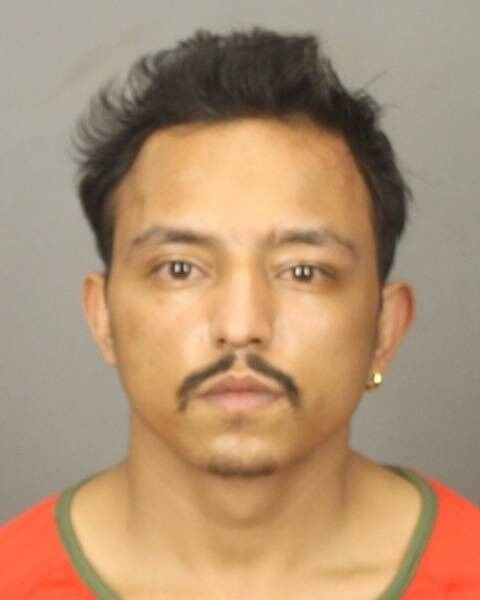 After allegedly meeting up with multiple underage girls at a South Burlington hotel, offering them alcohol and making sexual advances, two New York men have been arrested and charged on multiple counts.

Ram Tamang, 24, and Dinesh Subedi, 22, both of Rochester, N.Y., were arrested in late March following a months-long investigation by South Burlington police. They racked up six charges between the two of them, including simple assault and lewd and lascivious conduct with a child.

According to a statement, officers responded to a local hotel on January 31 where three South Burlington minors reported they had met up with some men who had given them alcohol and made sexual advances. The girls said they met and became familiar with the suspects through social media a few months prior to meeting in person.

Subedi, arrested March 24 in New York, where he awaits extradition to Vermont, was charged on four counts, including second-degree unlawful restraint, lewd and lascivious conduct with a child, simple assault and enabling alcohol consumption by a minor. His bail is set at $50,000.

A few days later, Tamang was arrested at the Edward Costello Court House in Burlington on March 30 and charged with second-degree unlawful restraint and enabling alcohol consumption by a minor. He was later arraigned and transported to the Northwest State Correctional Facility on $5,000 bail.

The Monroe County Sheriff’s department in New York and the Vermont resident office of homeland security assisted in the investigation, per a statement from police.

“You don’t have to go through this alone; there is a whole community ready to support you,” the statement continued, offering support to victims of sexual assault. For more information call the state-wide confidential hotline, (800) 489-7273 or visit the website for the Vermont Network Against Sexual and Domestic Violence, www.vtnetwork.org.