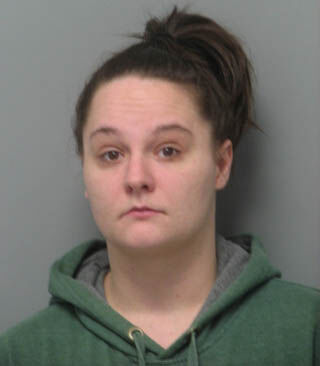 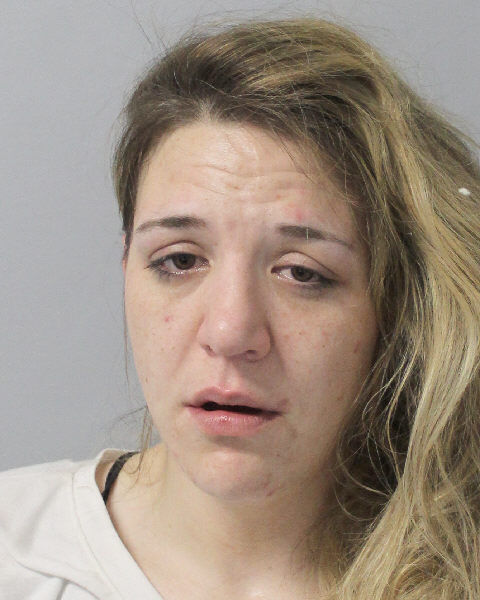 On Nov. 9, Sheena Leveille, 32, who police said is homeless, was arrested on a slew of charges including drug trafficking.

Officers knew about alleged drug trafficking activity in a hotel room at the Smart Suites, according to a press release.

Leveille, the occupant of the suspect room, had two active arrest warrants, for driving with a suspended license and for not complying with the terms of her Department of Corrections furlough.

Police obtained a search warrant and found 424 bags of heroin in the room. Leveille was already lodged with the Department of Corrections for her warrants at that point.

Investigation is ongoing and police said Leveille will be charged with heroin trafficking — a felony. Additional arrests are possible.

Two days later, Kylee Raduechel, 33, of Colchester, was arrested for a separate, unrelated incident at the Travelodge on Shelburne Road.

On Nov. 11 police received a tip about drug activity in a room at the Travelodge. The informant said that a woman there was allegedly exchanging drugs for stolen goods.

Officers responded, found Raduechel and saw a woman attempting to access her hotel room. The woman had a large bag of clothing with the tags still attached, police said. She told police that she was there to give the clothing to Raduechel.

Police obtained a search warrant for the hotel room and found inside retail goods, appearing to have been stolen, along with heroin and cocaine packaged in amounts that are typical of those sold to drug consumers, police said.

Police learned Raduechel was under supervision of the U.S. Probation Office for a 2019 conviction related to selling heroin and cocaine.

The investigation is ongoing, and police anticipate charges related to drug possession and stolen property.