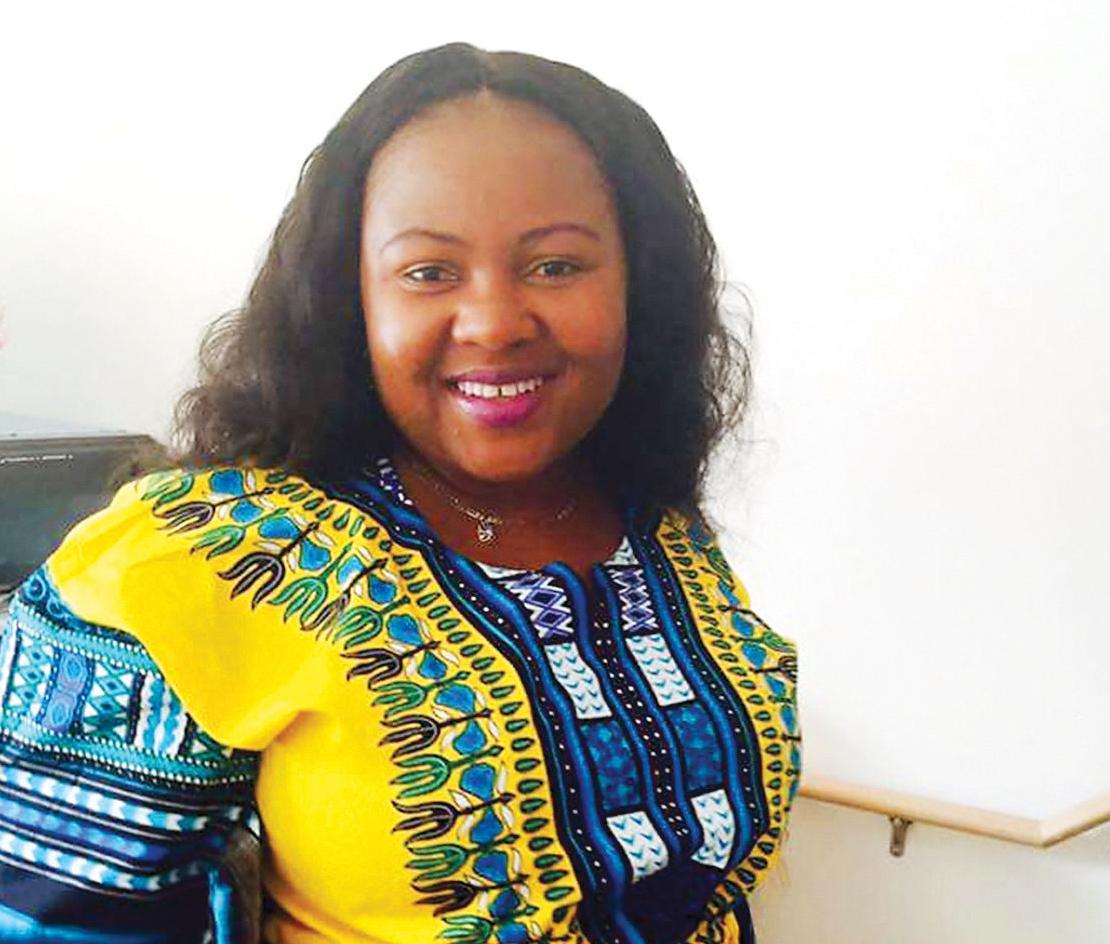 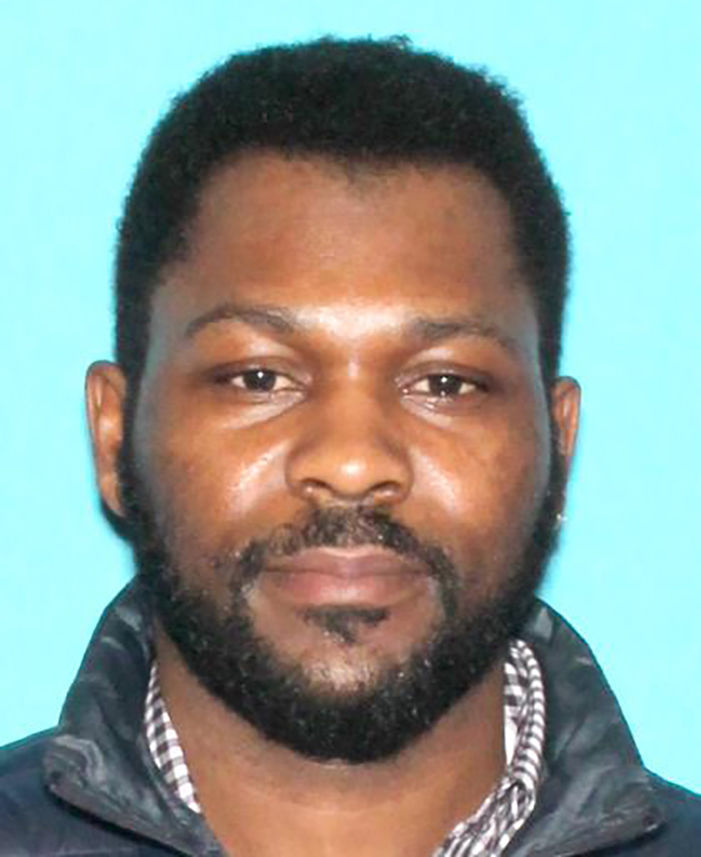 Authorities hope to have an extremely dangerous South Burlington man, wanted on a second-degree murder charge for killing the mother of their children, returned promptly to Vermont after he was caught in the country of Jamaica.

Leroy Headley, 38, agreed to waive extradition back to Vermont after appearing in a court in Kingston, Jamaica, last Wednesday, authorities said.

Headley is accused of fatally shooting his longtime partner, Anako “Annette” Lumumba, 33, in the forehead on May 3, 2018, in the home they shared at 10 Southview Drive, off Hinesburg Road in South Burlington.

For security reasons the U.S. Marshals Service have a longstanding tradition never to discuss specific prisoner transports or logistics. John Hall, chief deputy marshal for Vermont, said Tuesday the return of Headley is a priority, but gave no timetable.

South Burlington Police Sgt. Chris Bataille, the lead investigator in the homicide, said he understands considerable paperwork, approvals and other steps need to be completed before Headley might arrive in Vermont.

Once he is in Vermont, Headley will be formally arraigned on the murder charge.

When Headley fled he had a sexual assault on a minor charge pending in court, records show.

U.S. Marshals worked various investigative angles, to include exploring Headley’s ties to Jamaica, where he was born. Those ties were analyzed further by investigators in the U.S. Marshals Service Jamaica Foreign Field Office with the help of the Jamaica Constabulary Force, Jamaica Fugitive Apprehension Team.

Investigators developed information that led them to believe Headley was in the Westmoreland Parish of Jamaica, specifically in the town of Negril.

Jamaican authorities spotted Headley in Negril about 7 p.m., Sunday, Feb. 2, driving a vehicle that was previously identified during the course of the fugitive investigation.

Law enforcement stopped the vehicle and took Headley into custody without incident, the marshals service said.

Headley has been the focus of at least two national crime shows. One segment was on “Live PD” and the other was last month on the second season premiere of “In Pursuit with John Walsh” on the Investigation Discovery Channel.

The U.S. Marshals Service – the nation’s oldest law enforcement agency – also had a $25,000 reward for Headley.

South Burlington Police responding to the duplex found Lumumba dead inside at about 6:30 p.m. Lumumba, a licensed practical nurse, died from a single gunshot wound to the head, Bataille said.

Bataille also reported a separate 911 call was received from a man, identifying himself as Headley, reporting he had shot his girlfriend at the address in South Burlington. “I shoot my girlfriend. I think she die,” the transcript indicated.

Bataille said officials used GPS to determine that the 911 call was made from Moretown, about 40 miles southeast of South Burlington.

Headley made a $5,000 cash withdrawal from the Vermont Federal Credit Union near Midas Muffler off Williston Road just before the shooting.

Headley is well known to area police, due to more than 100 contacts for various incidents, officials said. In one case in December 2017, Headley sent a threatening text message to Lumumba, police said.

Headley could have been using one of his several aliases, including Lee Hadley, Lee Hadly, Lee Headly and Derrick Pitts.

A Vermont judge has rejected efforts by the defense lawyer for a well-known South Burlington coin and jewelry businessman to hide both psychiatric and psychological reports from the public when his client gets sentenced for a bizarre sex case next month.

The man accused of killing Anako “Annette” Lamumba in 2018 has been returned to Vermont following his arrest earlier this month.