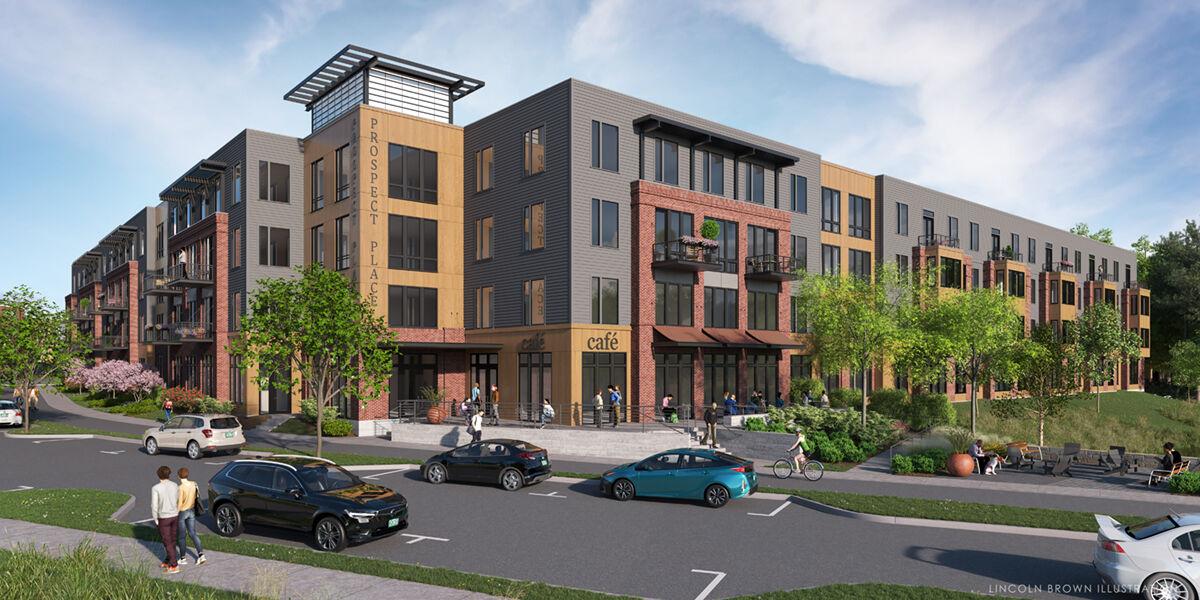 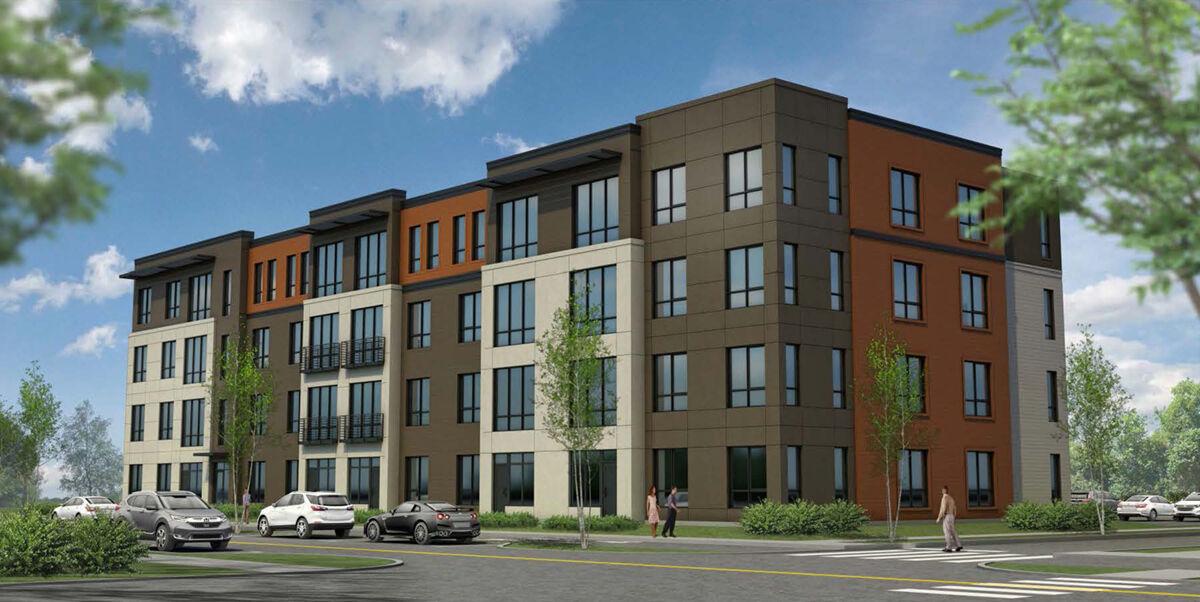 Dover Place will include 43 units, all designated as affordable housing.

Dover Place will include 43 units, all designated as affordable housing.

New development planned in South Burlington’s City Center will bring more affordable housing, in part because of the coronavirus pandemic.

At a city council meeting on Dec. 7, developer Ken Braverman updated councilors on the progress of two housing projects planned to break ground next year. While he presented an optimistic view of the timeline moving forward, he explained how the pandemic forced major changes in their plans.

One change includes the addition of 43 affordable housing units.

“Obviously these have been difficult times but we’re here to send a message that we’re incredibly grateful and we’re excited,” Braverman said.

According to Paul Conner, director of planning and zoning, private developers do not have to report to the city council — Braverman joined the meeting as a courtesy to update councilors on progress at City Center.

Braverman and partner, Chris Snyder, plan to build two new buildings in City Center, Prospect and Dover Place, containing 174 units, with a mix of one-, two- and three-bedroom spaces.

The planning and zoning department received a site application for Prospect Place — a 131-unit building with 1,800 square feet of commercial space — in December 2019. The final revisions to the site plan were approved in July.

“We spent an enormous amount of time advancing this project, and it was scheduled to break ground as pandemic hit,” recalled Braverman. “But while there is disappointment of having a global pandemic as none of us expected, we’re feeling very bullish and excited.”

The building will be located on Garden Street behind Healthy Living in South Burlington. Parking will be available via an underground garage and behind the building. Braverman described the design of the building as having a “quasi-industrial feel.” He said everything is in place to break ground as soon as the pandemic calms.

Dover Place will join Prospect Place on Garden Street, but will look slightly smaller than the original plans. Initially, Braverman and Snyder planned to build a 132-unit building.

“It took eight to nine months to permit and we were planning on breaking ground in March 2020, but things were challenged in construction in Vermont,” he said. The pandemic forced developers to reconsider their plans and bring a new site application to the planning and zoning department in August.

“We made a strategic decision to pivot towards a smaller building on a smaller lot,” explained Braverman, decreasing the number of units to 43 and designating them as affordable housing — even though it wasn’t a requirement of their project.

So far, the only other problems they’ve run into haven’t related directly to construction.

“We can’t seem to buy a refrigerator to save our lives,” said Braverman, chuckling. A few months ago, they couldn’t find a circuit breaker anywhere. But he hopes appliances will be in better supply by next spring.

The city approved the site plan in November and developers hope to break ground on Dover Place in February.

The plan is to allow occupants by no later than March of 2022.