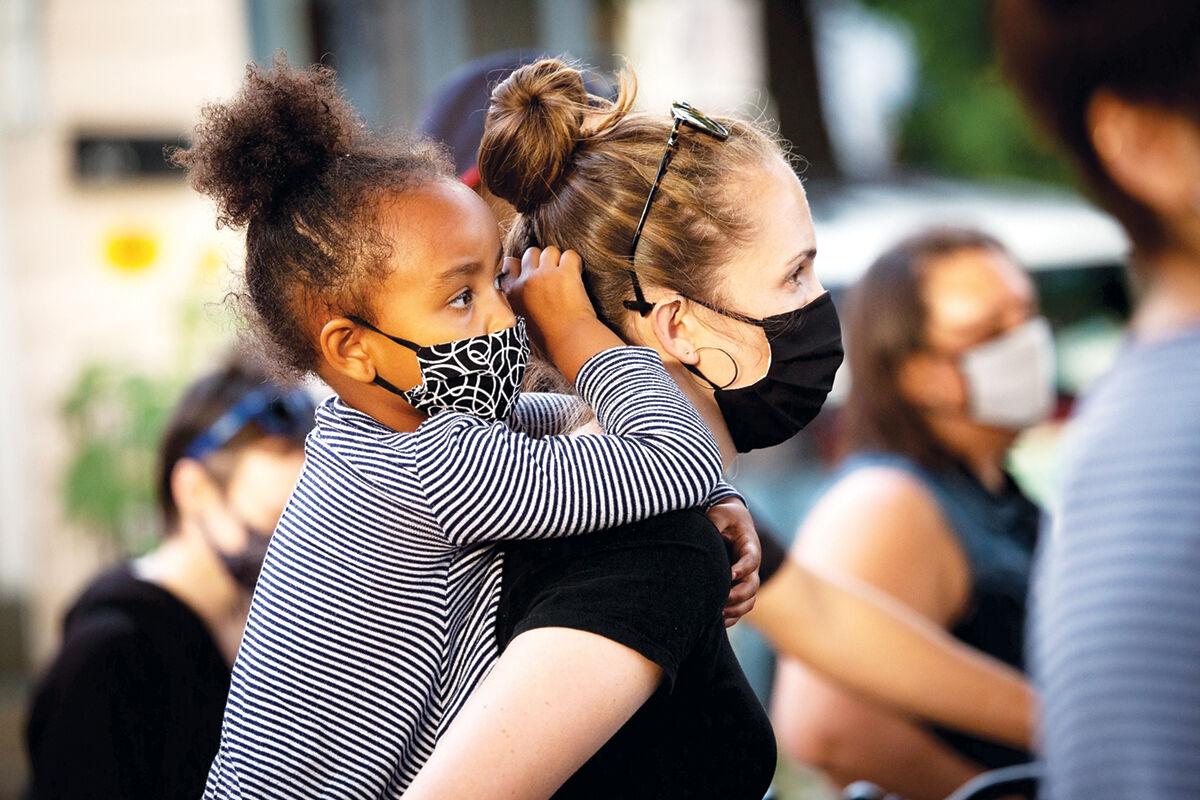 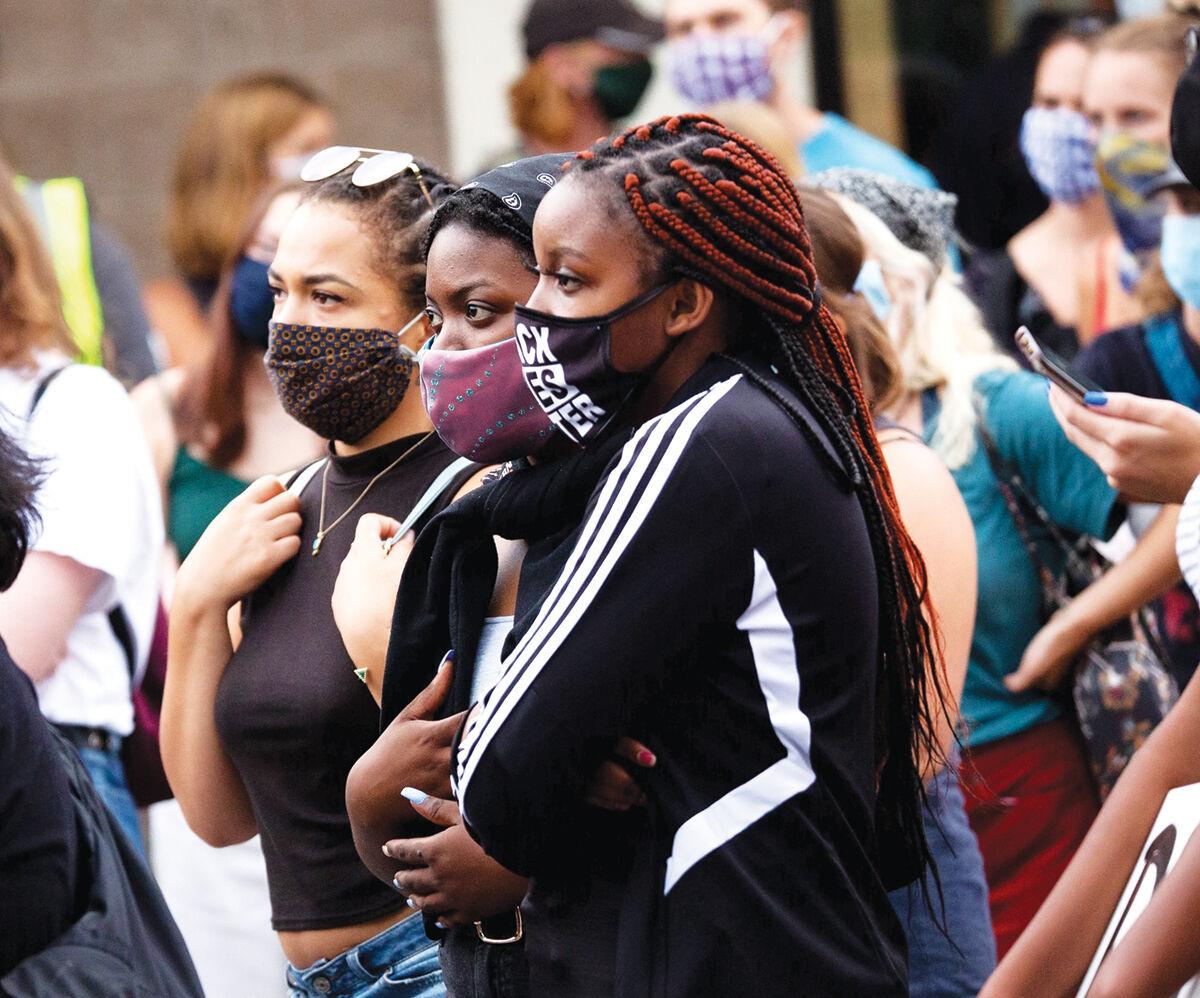 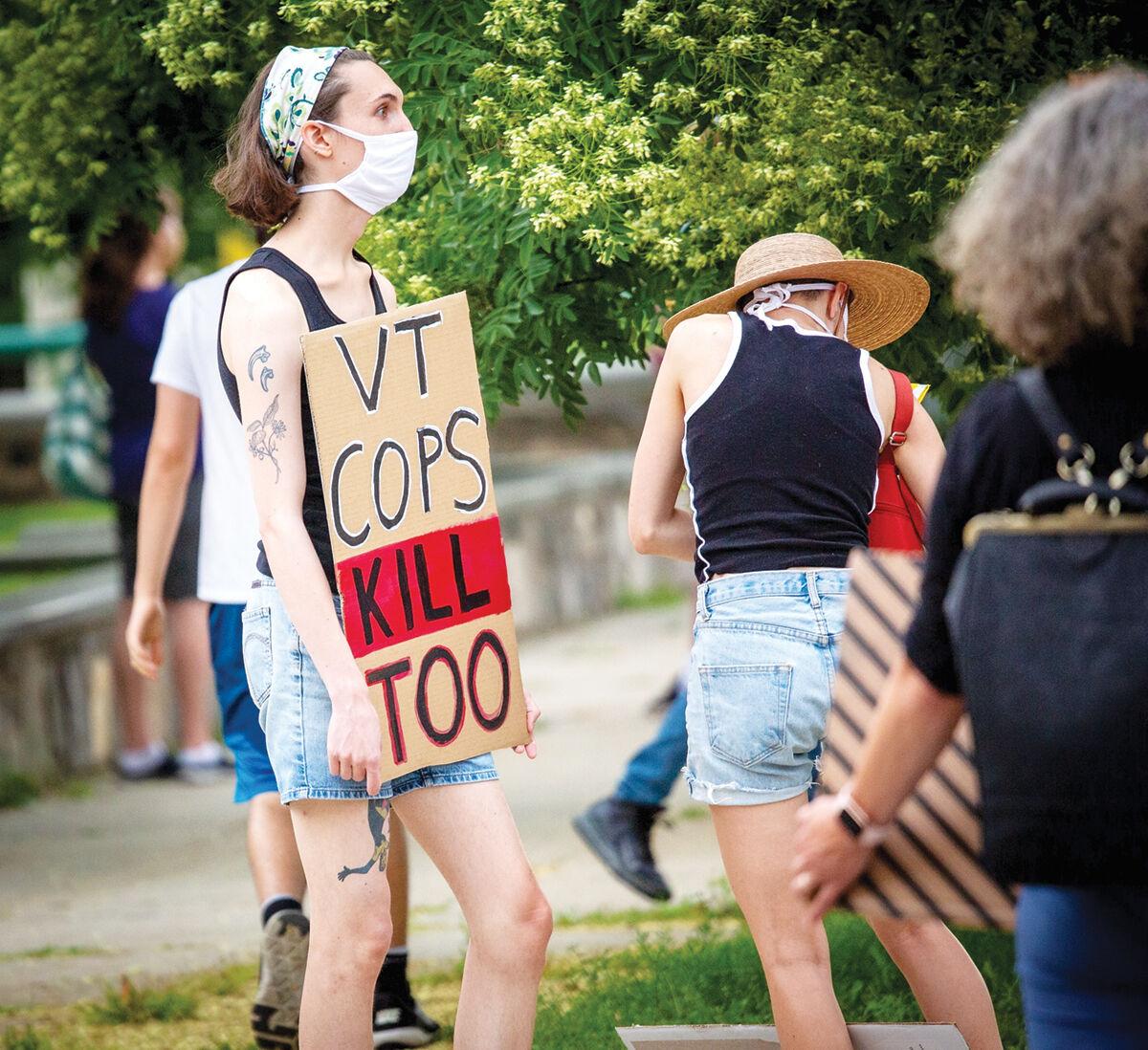 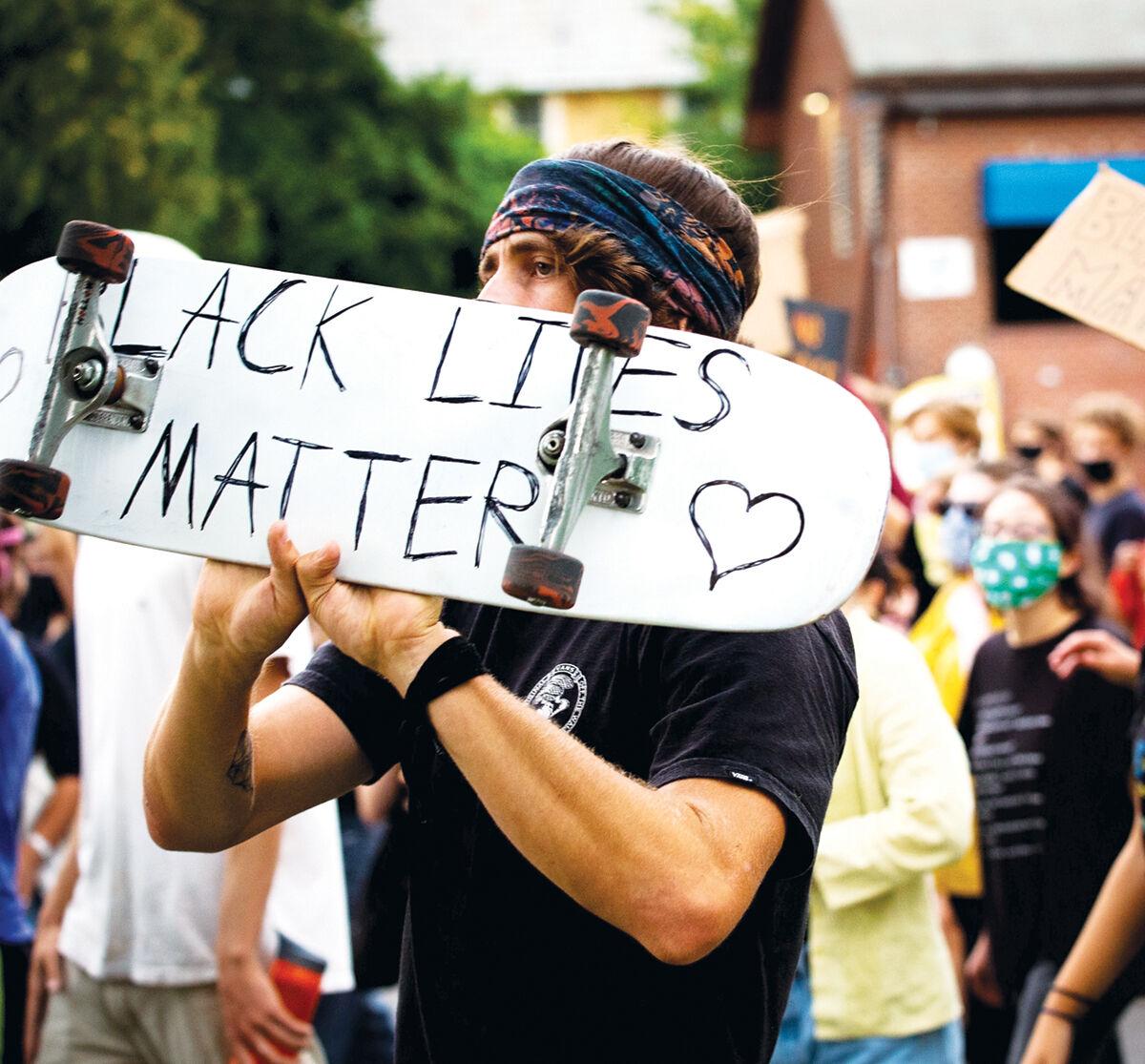 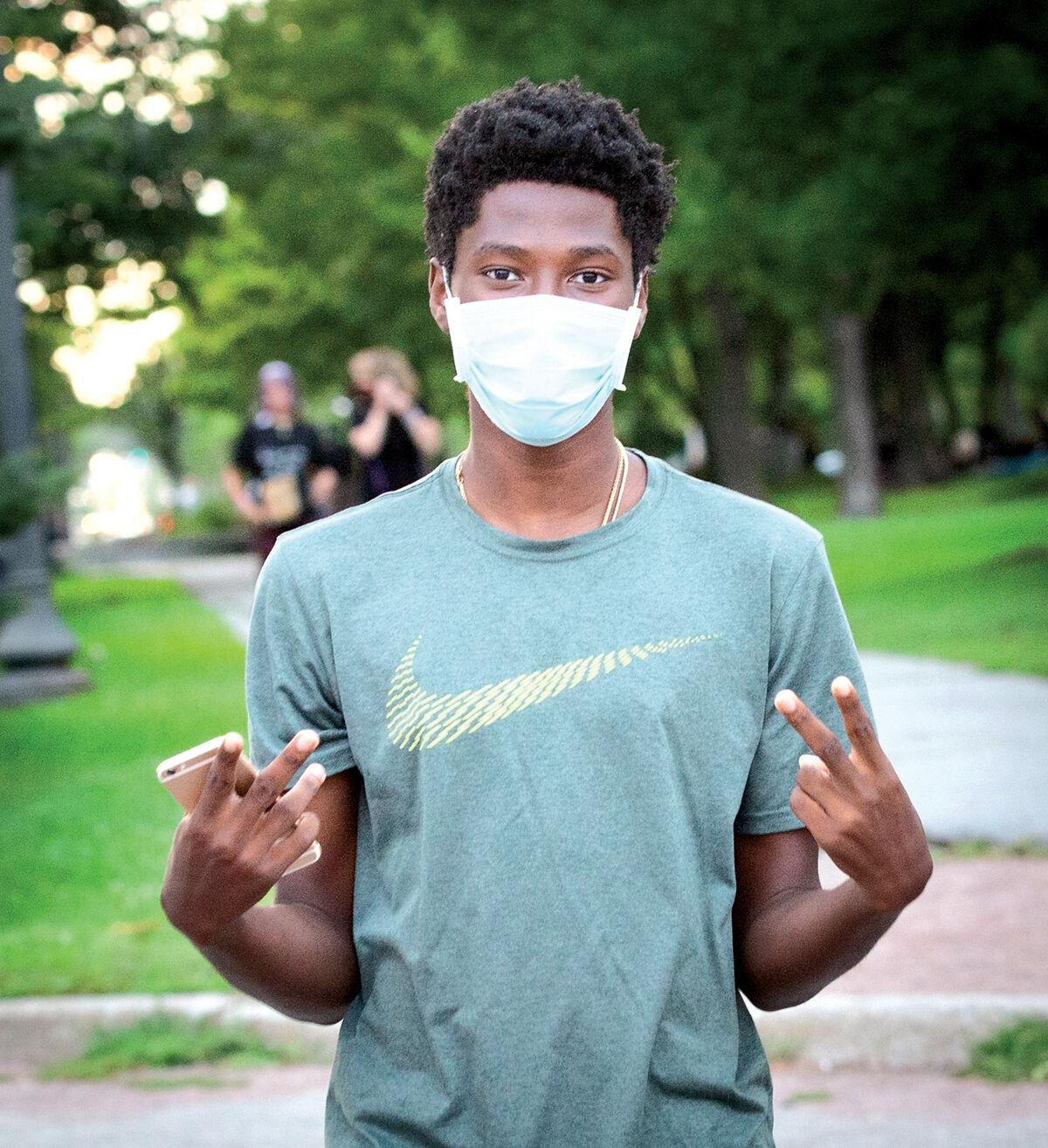 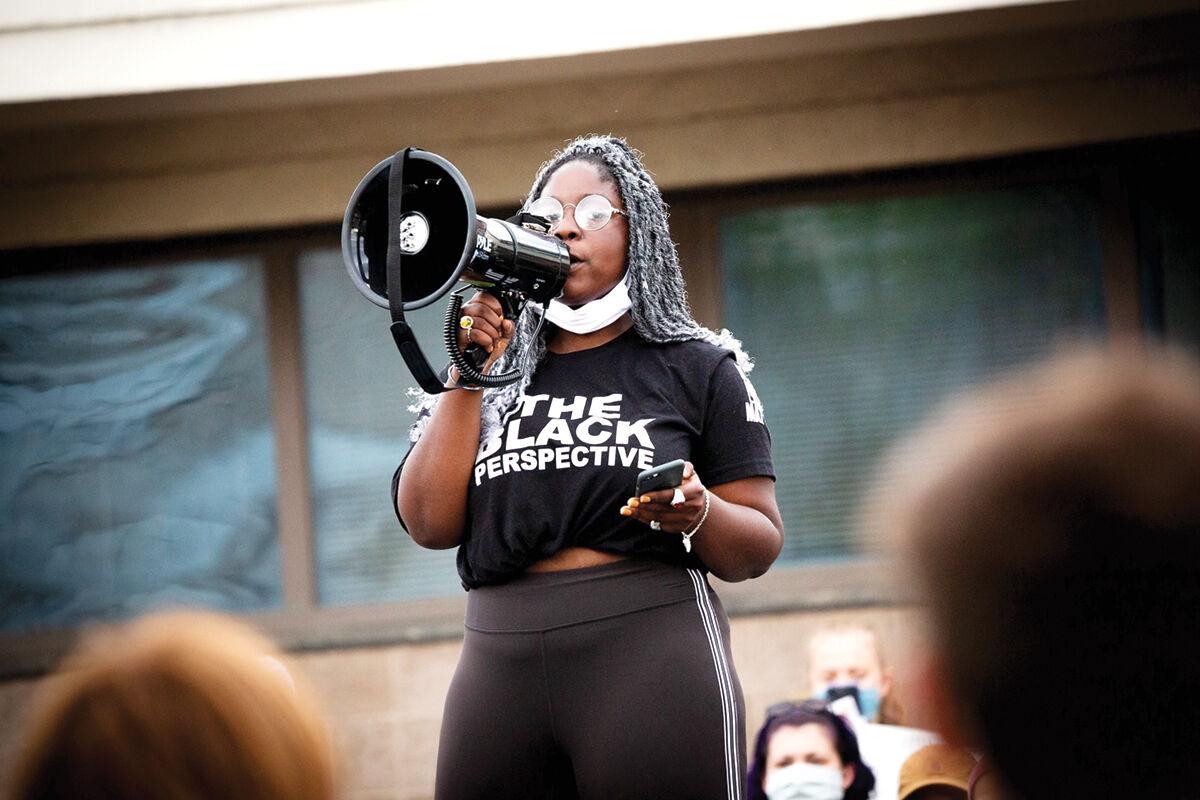 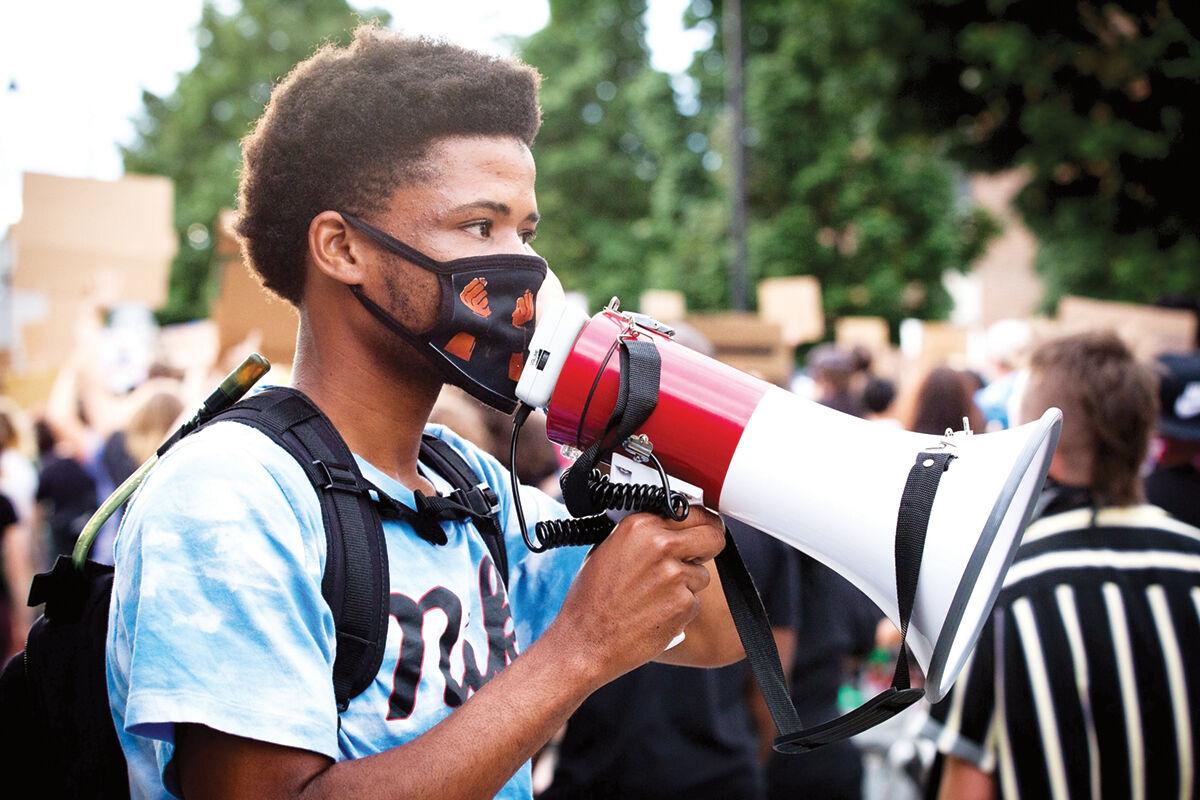 People outside the North Avenue Police Station in Burlington spoke out in response to the killing of Jacob Blake. He was shot seven times by police in Kenosha, Wis., on Aug. 23.

Two days later, people with signs and megaphones called for the firing of three Burlington officers who had been involved in incidents where use of force came into question, as reported by the Associated Press.

Activists have camped since near the 1 North Avenue station.