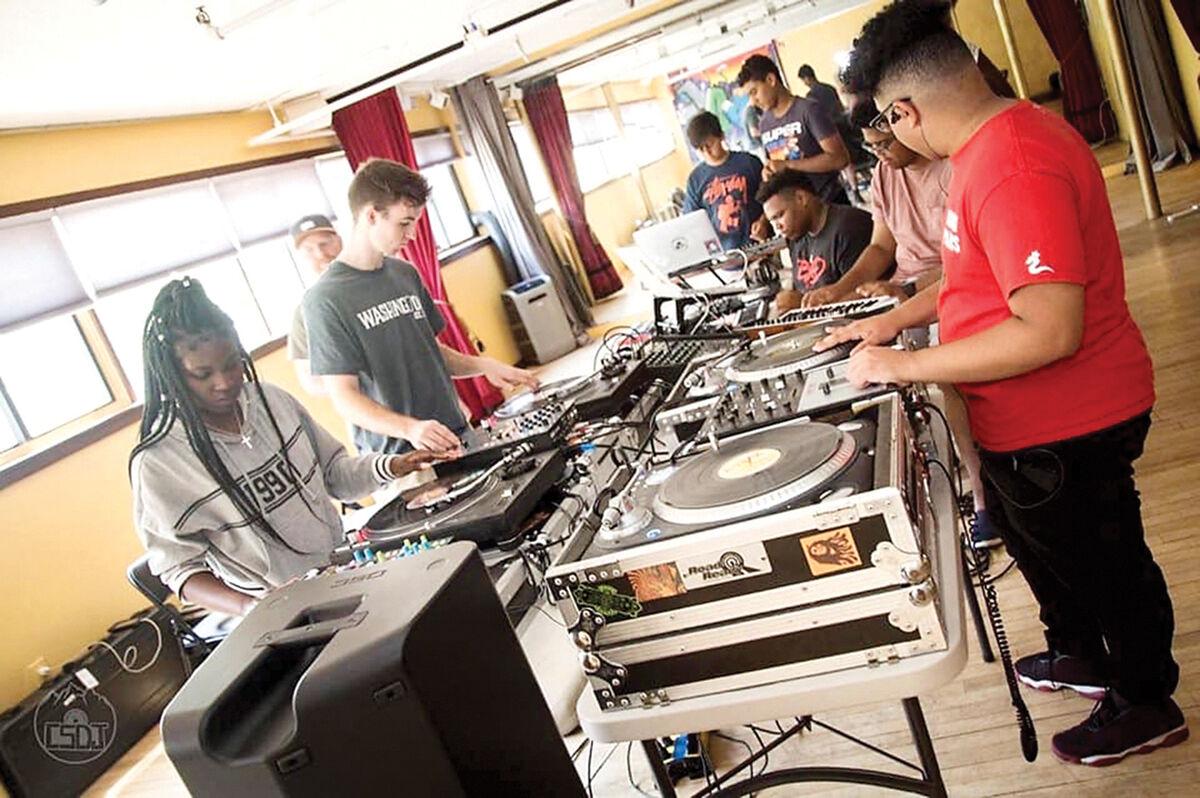 This spring, the Friends For A_Dog Foundation was awarded $20,000 to launch Learning to Fly, a program that will help young Vermonters purchase and learn to play musical instruments. 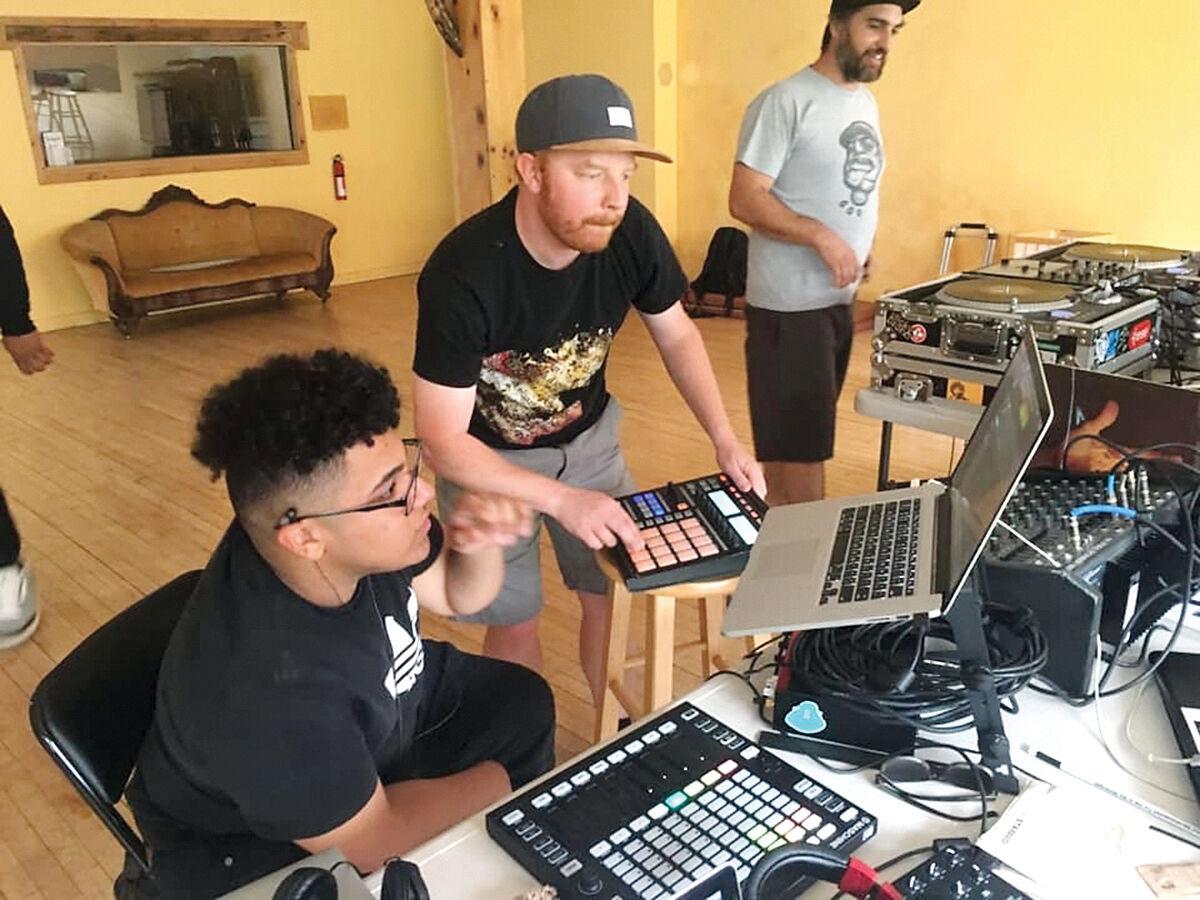 This spring, the Friends For A_Dog Foundation was awarded $20,000 to launch Learning to Fly, a program that will help young Vermonters purchase and learn to play musical instruments.

Andy “A Dog” Williams loved music and life up until the end of his earthly days.

Today, his legacy lives on through the Friends For A_Dog Foundation, which offers programming and scholarships for young Vermonters who are interested in the arts.

This month, the foundation announced it was awarded $20,000 to help kids kickstart their musical ventures by providing them instruments and lessons.

In his brief 38 years, Williams achieved local celebrity status as one of Vermont’s top DJs. He was a resident DJ at Burlington’s Red Square and shared stages with musical giants including the Wu-Tang Clan, Snoop Dog and Mix Master Mike of the Beastie Boys.

But his zest for life didn’t stop there.

“If he did something, he did it 125 percent,” said Justin Remillard, a South Burlington resident, Williams’ childhood friend and a founder of the Friends for A_Dog Foundation.

Williams was a talented skateboarder, snowboarder and action sport fanatic. Above all, he was the kind of guy who uplifted others.

“He was always sharing his skills with people to try to make them be better versions of themselves,” Remillard said.

When Williams was diagnosed with leukemia, Remillard and a group of his core friends formed the Friends for A_Dog Foundation as a support system for Andy. The Foundation fundraised and held bone marrow drives in cooperation with Be the Match. After Williams died of leukemia, the foundation carried on, maintaining its bone marrow education efforts and adding to that programs in the arts for students who might not otherwise get those educational opportunities.

This spring, the Mockingbird Foundation awarded the A_Dog Foundation $10,000 to support musical education efforts. The grant was matched by Phish’s WaterWheel foundation.

With the funding secured, Friends For A_Dog will launch Learning to Fly, a music program that will help up to 24 kids – about six per year – purchase instruments and take musical lessons over the next four years. And it may be something the organization continues afterwards, Remillard said

Vermonters grades 6-12 can apply to the program beginning on Sept. 15. The Foundation aims to have its first group of students selected by December, Remillard said.

The experience was incredible, and the Building Beats/A_Dog workshop showed him the connective nature of music, Lugo said.

“I live in Brooklyn and I went all the way up to Vermont and these people are vibing to the same artists that I grew up on. Their inspirations were the same as mine,” he said. “I thought it’d be completely different up there. But no, we were all interconnected with the same foundational roots in music and DJing.”

Music has been a part of Lugo’s life since he was born. He’s even shaped it into a professional venture as “Synchro” – a New York City based DJ. The work has seen him mixing events including LinkedIn’s 2018 holiday party.

And Lugo will collaborate with the Friends for A_Dog Foundation again this month, in a 25-minute set during a live-streamed version of A_Dog Day – an annual event that celebrates the life of Andy “A_Dog” Williams.

“I don’t know what my life would look like if I hadn’t had music become such a huge part of who I am and what I do,” Lugo said. “I feel like that’s how I identify myself, how I express myself. It’s always been an escape for me because music is powerful. You listen to one song and it changes for your life.”

He’s excited to hear the A_Dog Foundation will soon be able to give young Vermonters that experience too.

“I only wish I can see these kids actually pick up these instruments for the first time. It’s like exploring a whole entire world of possibilities.”

It’s fair to say Williams would have felt a similar way.

“Andy had a lot of projects left to do,” Remillard said. “Being his good friend and whatnot, I just feel that anything that I can do to help carry on his legacy in a positive manner and create experiences for other people that they wouldn’t normally have and do good things in the community makes me feel good.”