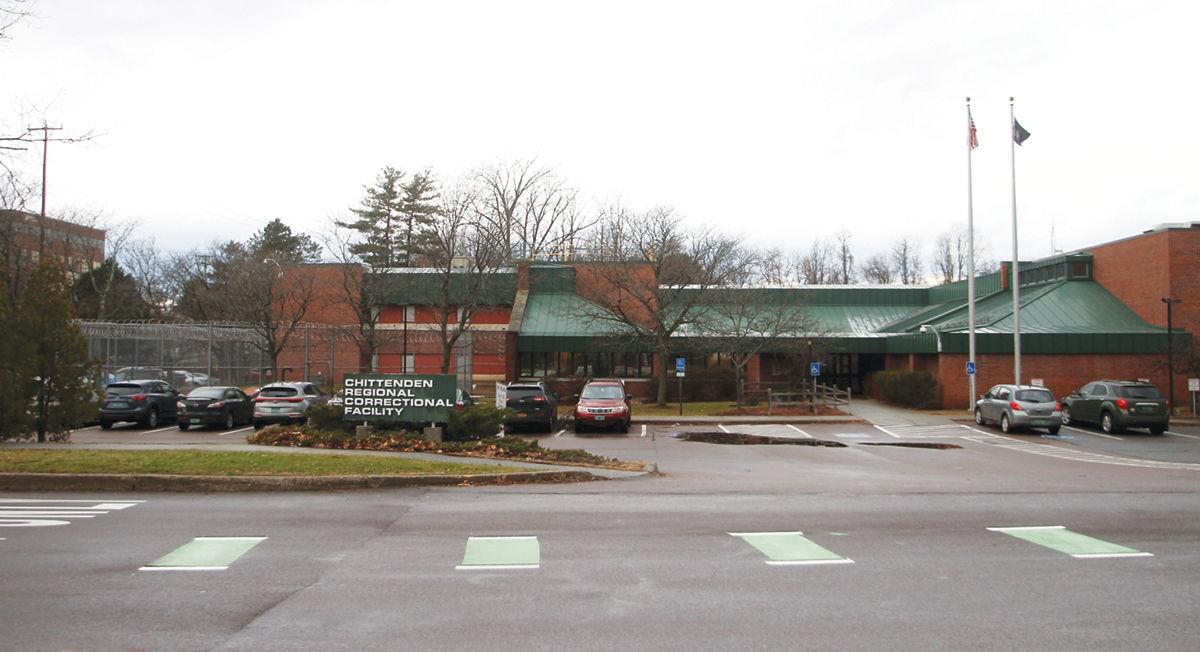 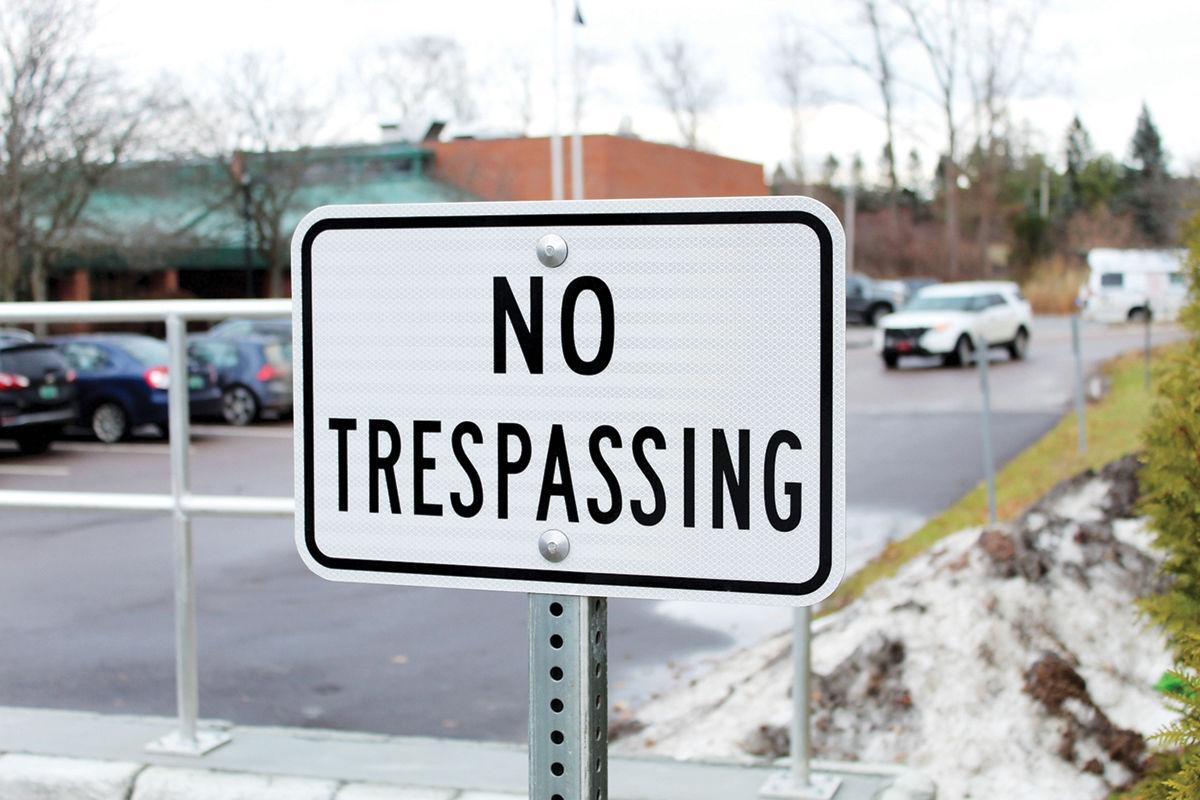 Allegations have surfaced at Chittenden Regional Correctional Facility regarding sexual misconduct by staff.

Allegations have surfaced at Chittenden Regional Correctional Facility regarding sexual misconduct by staff.

Last month, The Other Paper began researching what life looks like for inmates at the Chittenden County Regional Correctional Facility in South Burlington, hoping to learn more about an evolving approach to corrections in an ever-changing society. Last week allegations of staff sexual misconduct came to light.

In the first edition of this ongoing series, The Other Paper will examine the good, the bad and the reforming practices inside the women’s prison.

Gov. Phil Scott has ordered an investigation of alleged misconduct at the Chittenden Regional Correctional Facility, a women’s prison in South Burlington.

The investigation, announced on Dec. 4, follows a report from Seven Days that details incidents of sexual misconduct in the facility, including allegations of drug use and sexual misconduct by corrections officer Daniel Zorzi.

All told, the Seven Days investigation identified 55 allegations of sexual misconduct by staff at the facility since 2011.

“Seven of those were substantiated by state investigators,” the report says. “Seventeen were unsubstantiated, meaning that officials could not determine what happened. Twenty-nine were deemed unfounded, and two remain under investigation.”

Zorzi was suspended this October, following an allegation of drug use and sexual misconduct, and the Vermont State police launched an investigation, according to the Seven Days report.

Vermont State Police Public Information Officer Adam Silverman confirmed the ongoing investigation in an email to The Other Paper.

“The Vermont State Police is able to confirm public reports about an ongoing investigation into allegations against a correctional officer, Daniel Zorzi,” Silverman wrote. “Because the case remains open, we are unable to comment further.”

Department of Corrections Commissioner Mike Touchette said Zorzi has been placed on paid administrative leave, according to the Seven Days report.

“I’m going to defer to the governor at this point,” Touchette told The Other Paper.

At the governor’s request, Human Services Secretary Mike Smith will lead the investigation into alleged misconduct at the correctional facility.

“I am deeply concerned by the allegations of sexual misconduct, harassment and other totally unacceptable activities at the Chittenden Regional Correctional Facility outlined in a recent article from Seven Days,” Smith wrote in a press release. “The behavior reported will not be tolerated by any employee at the Agency of Human Services.

“If this is a system issue, there will be system changes. If this is a personnel issue, people will be held fully accountable,” Smith continued.

State’s Attorney Sarah George has said she plans to review the sentences of women at the facility to see if any of their time in prison can be reduced.

Donovan said he supports the investigation and offered to assist Smith.

The governor is hopeful the investigation could be completed “within the next couple of weeks,” he said during a Dec. 5 press conference.

“I believe that there’s going to be enough evidence here that we’re going to have to move forward with something,” Scott said. “Whether it’s personnel, whether it’s procedure, there are things that I believe that we’ll have to change in the future based on what I read.”

One attendee asked the governor if he still had confidence in commissioner Touchette.

“We’ll go through and gather the facts, we’ll learn a lot over the next two to three weeks and we’ll make determinations at that point,” Scott replied.

According to the Seven Days report, members of the prison population and correctional staff feared retribution for reporting sexual misconduct. But during the press conference, the governor said he’d ensure there would be no retribution for those reports.

“We’re going to make sure that nobody is retaliated against,” Scott said. “I will personally ensure [if] anyone comes forward with factual information on this there is no retribution.”

Going forward, he said, the state will likely set up an anonymous channel for people to report misconduct.

“It’s important as we move forward to set up some sort of a way for people to voice their opinions anonymously ... because when they’re reporting to their superiors that doesn’t always get to the conclusion that I think is appropriate,” Scott said.

On Dec. 6, Smith provided a statement outlining the “immediate next steps” for the Department of Corrections. Those steps include the Agency of Human services taking a “more active role” in monitoring daily operations at the correctional facility. They also include a new misconduct reporting system outside of the department, sexual harassment prevention training and an evaluation of recruitment and retention policies at the department.

According to an update written by Seven Days, Smith plans to take “direct operational control” of the Chittenden Regional Correctional Facility. Another update from Seven Days says that commissioner Touchette had been told about allegations of drug use and retaliation at the women’s prison more than two years ago. The Other Paper reached out to Smith’s office to confirm the reports but did not receive a response by press deadline.

This legislative session, the Department of Corrections hopes to again discuss the possibility of an 850-bed campus-style prison facility, Touchette told The Other Paper during a Dec. 5 phone call.

“Again, this year, in the legislature and with the support of Governor Scott and the administration, we are seeking to replace that facility with a new, modern trauma-informed, gender-informed women’s correctional facility,” he said. (See accompanying story).

That facility would not add capacity to corrections’ current demand, Touchette said. Instead, the new building would allow for women incarcerated at Chittenden Regional Correctional Facility to be moved from their cramped and aging quarters. Likewise, inmates from the Northwest State Correctional Facility, and Vermont’s 276 out-of-state prisoners in Mississippi would be housed in the new facility, Touchette said.

But Donovan wrote in his Dec. 5 statement that he would, “caution any rush to build a new prison as a result of [the Seven Days] report.”

“We need to focus on keeping people from being incarcerated in the first place,” he said. “The issues of community support such as affordable housing, childcare, treatment and a more trauma-informed system of justice, need to be a part of this conversation.”

Scott said the new facility question was separate from the current misconduct allegations.

“They are two separate issues,” Scott said. “I wouldn’t want to use this as a reason to move forward with a new facility because that’s not the problem, I would say it’s more of a personnel problem, and maybe adjudication problem.”

A former South Burlington Police officer has pleaded not guilty in Vermont Superior Court in North Hero to multiple counts of domestic assault, criminal threatening and unlawful restraint in connection with a series of attacks on his girlfriend at his Alburgh home.

A Vermont judge has rejected efforts by the defense lawyer for a well-known South Burlington coin and jewelry businessman to hide both psychiatric and psychological reports from the public when his client gets sentenced for a bizarre sex case next month.

It was standing room only in the meeting room at City Hall on Tuesday, Feb. 11, as residents packed in to hear whether interim zoning bylaws – enacted in November 2018 – would be extended again.

A painting of a Green Mountain Boy flying an F-16 over the Manhattan skyline on Sept. 11, 2001, hangs just outside the office of Col. David Shevchik. Inside a long table and chairs repose, ready for meetings. A desk dominates the corner, prepared for the commander to get to work.