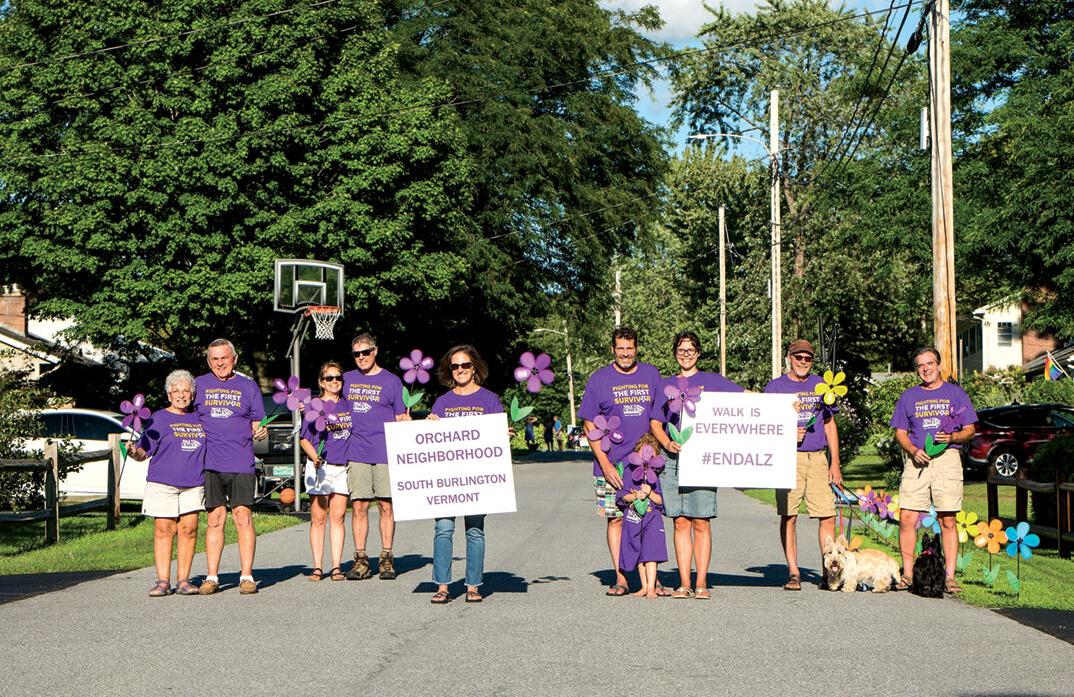 Orchard neighbors walk to raise awareness for Alzheimer’s in a mask-less time before COVID-19. 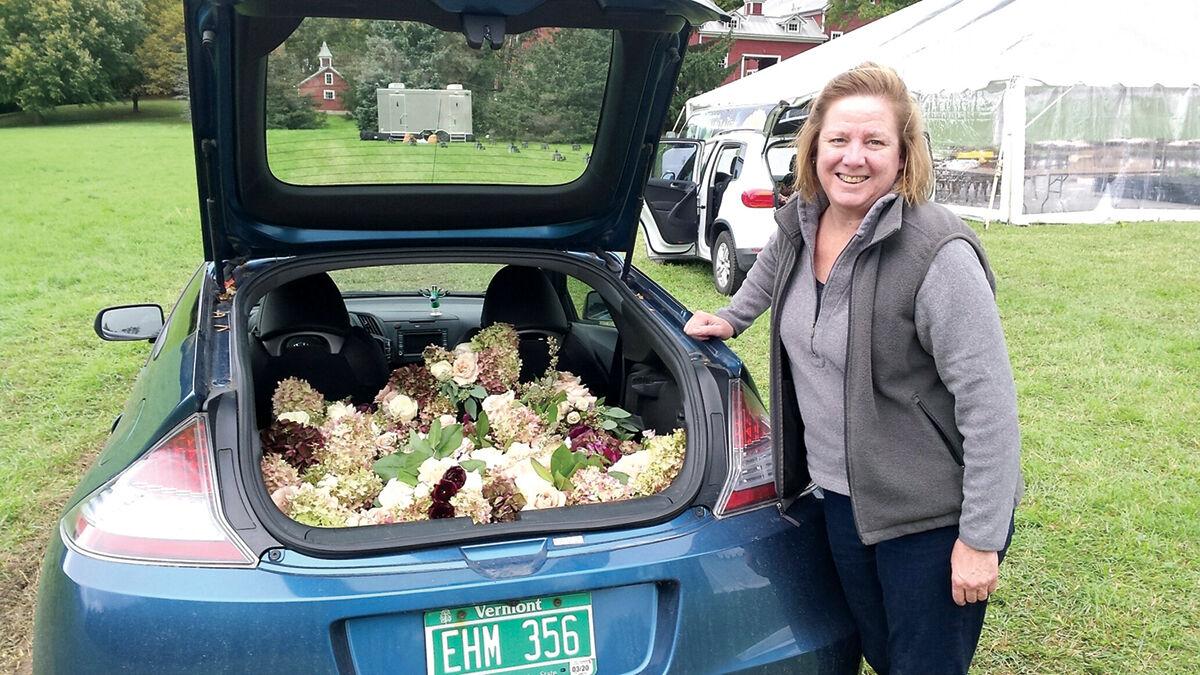 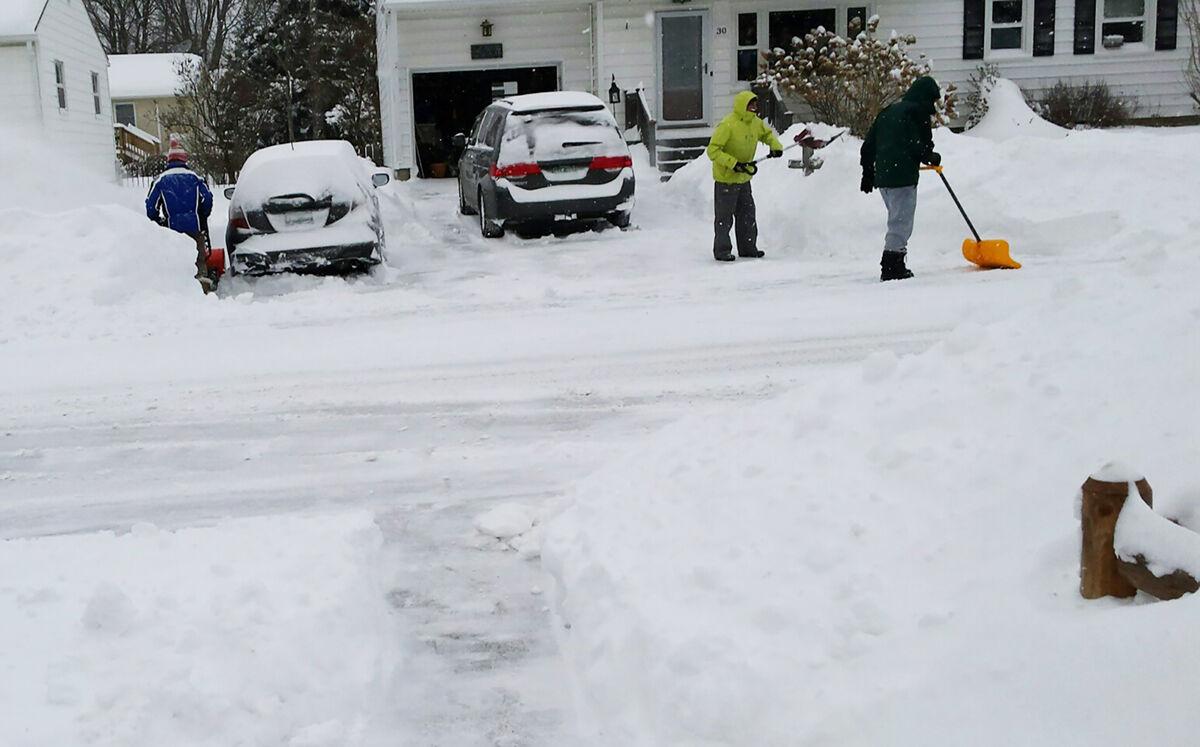 Godin and his neighbors shovel driveways to raise Alzheimer’s awareness.

Orchard neighbors walk to raise awareness for Alzheimer’s in a mask-less time before COVID-19.

Godin and his neighbors shovel driveways to raise Alzheimer’s awareness.

Six years ago, Louis Godin didn’t know that his idea to host a neighborhood food drive would spark a giving movement among his Orchard neighbors.

Now in its seventh year, the Orchard neighborhood in South Burlington has raised more than $80,000 in donations and averages about 1,200 pounds of donated food a year, from food drives, to fundraisers, to community events.

Godin, an event planner by trade and community volunteer by passion, hopes his neighborhood giving train can serve as a model for other communities across Vermont.

“We’re just a little neighborhood in South Burlington and we’ve done a lot,” he said. “Think of what we can accomplish if more neighborhoods give back.”

While Godin is the brains and organizer behind the scenes, he emphasizes that it’s been a team effort.

Events like the community Glow Up at the dawning of the new year usually bring neighbors, bedecked in lights, together to parade down the street. The neighbors have also come together in past years to create peony bouquets, donated from local florists and leftover from weddings, which folks delivered to retirement homes in South Burlington.

Godin and some of his Orchard neighbors braved the cold recently to shovel driveways to raise awareness for Alzheimer’s. The event, dubbed Shovel for a Cause, also supports the neighborhood team in the Champlain Valley Walk to End Alzheimer’s.

During the pandemic, neighborhood organizing has looked a little different, with fewer folks gathering and more social distancing.

Even though the pandemic has thrown a wrench in community gathering, Godin hopes to inspire other neighborhoods to organize together.

“If it’s hunger, mental health or just bringing a smile, love and kindness to others, it’s all worth the effort,” said Godin. “More neighborhoods should get involved to support their community.”