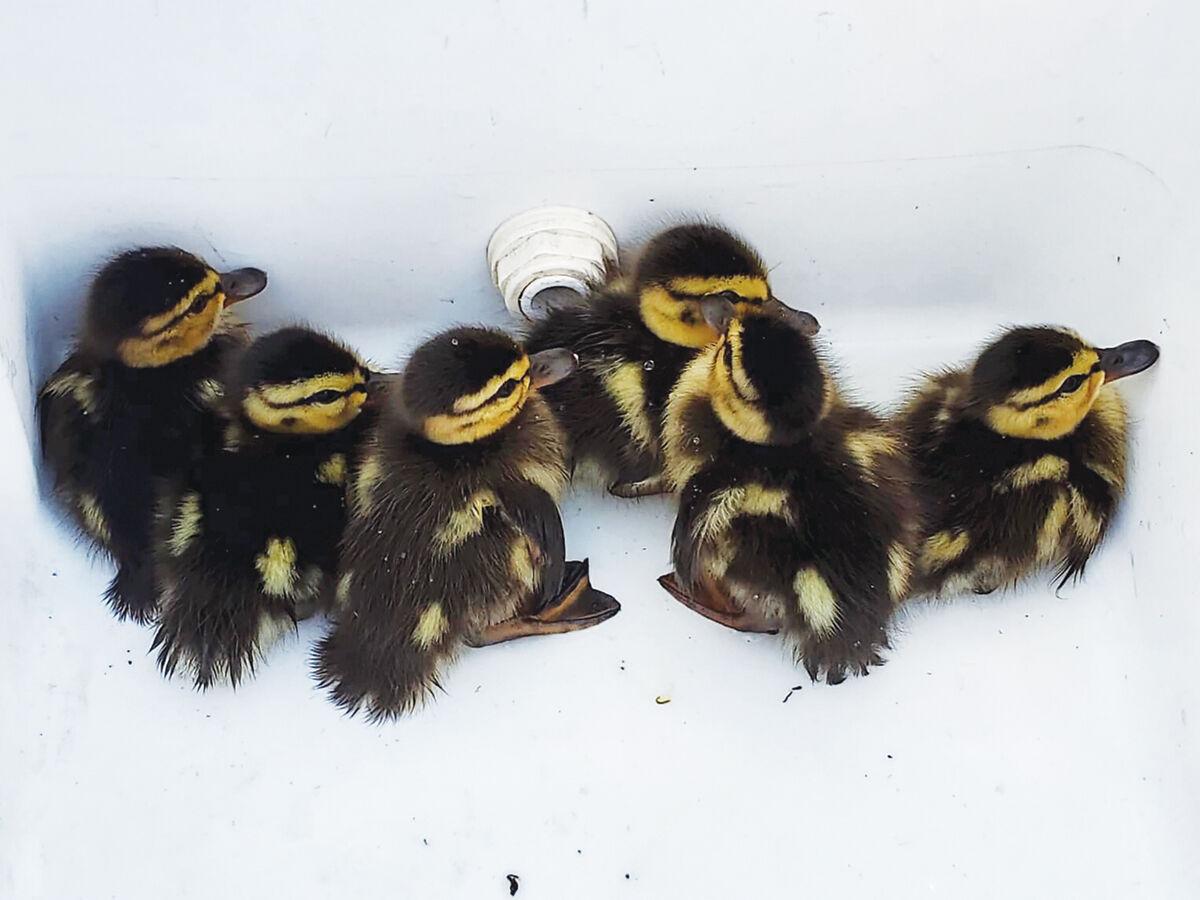 The baby ducklings are placed in a cooler to get checked out before being returned to their mother. 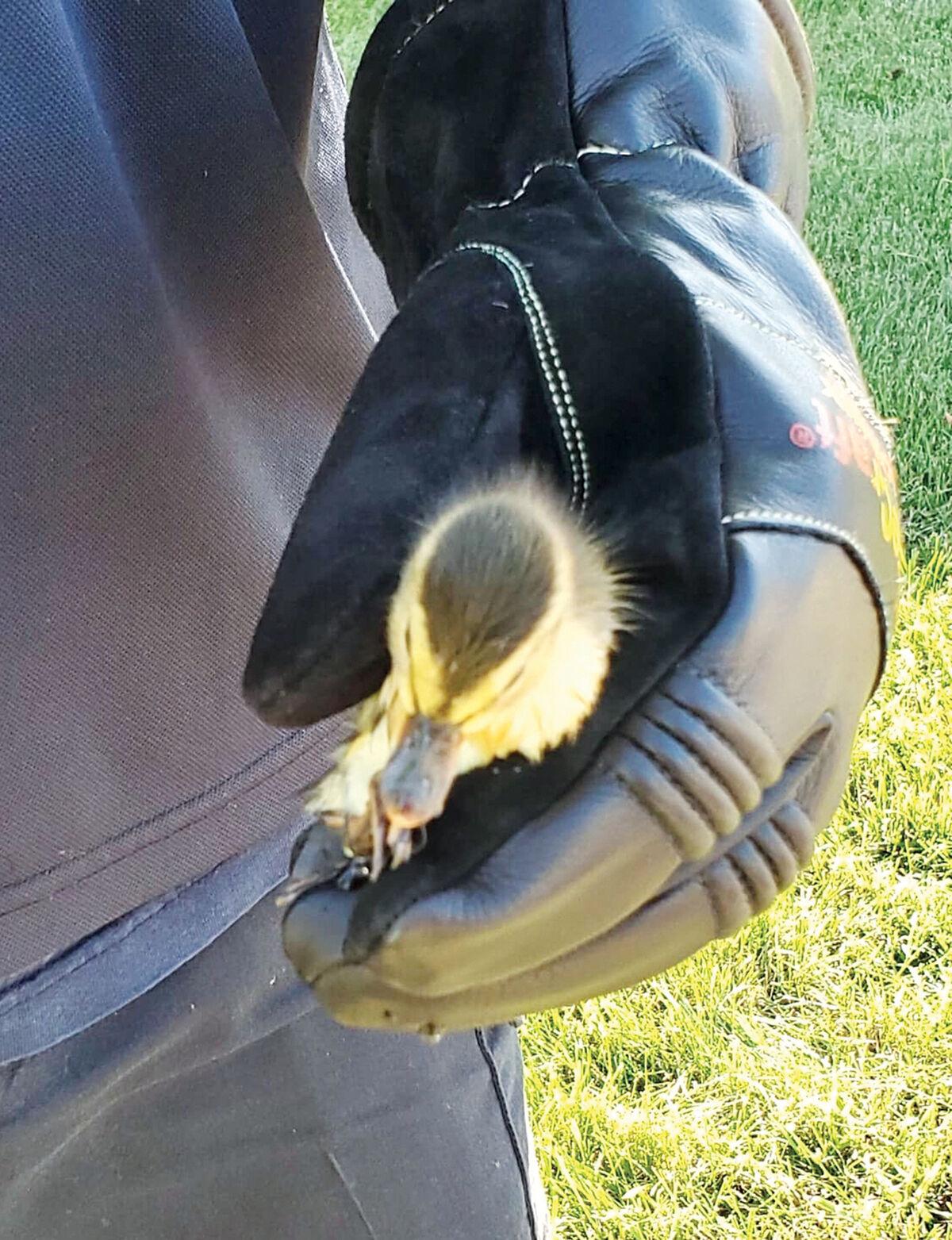 Duckface: A rescued duckling poses for the camera.

The baby ducklings are placed in a cooler to get checked out before being returned to their mother.

Duckface: A rescued duckling poses for the camera.

South Burlington Firefighters found a mother in distress when they responded to a call on Tilley Drive at around 5 p.m. on July 15.

The mother’s feathers were, quite literally, ruffled, as she waddled two and fro near a storm drain where six of her ducklings had fallen in.

But Captain Micah Genzlinger and senior firefighters Jason Cummings and Tyler Bonneau wasted no time launching a rescue operation. Over the course of 40 minutes, the trio used a milk crate to fish the ducklings out of the drain. After a quick inspection to ensure ducklings were alright, the firefighters returned them to the mother, who was waiting on a nest, with another duckling by her side.

It was no-harm no fowl.

Firefighters were made privy to the quaking conundrum after an employee from a business at 192 Tilley Drive called the incident in.

The South Burlington fire department responds to a few animal rescue calls each year – usually when animal control, Fish and Wildlife and other animal professionals are unavailable, according to Genzlinger. Past rescues have included helping a dog free its leg from a wire fence and retrieving a cat from a tree.

Rescuing animals presents a unique challenge in that firefighters can’t communicate with them as they can with other victims.

“That’s probably the hardest part,” Genzlinger said. “You can’t tell them that you’re there to help them and they’re scared of you so they’re trying to get away from you.”

When Genzlinger and company arrived on Tilley Drive it was apparent the mother duck was stressed by the whole affair, he said.

“It felt great to get them out of there,” Genzlinger added. “It was definitely a feel-good for us. We were happy to do it.”