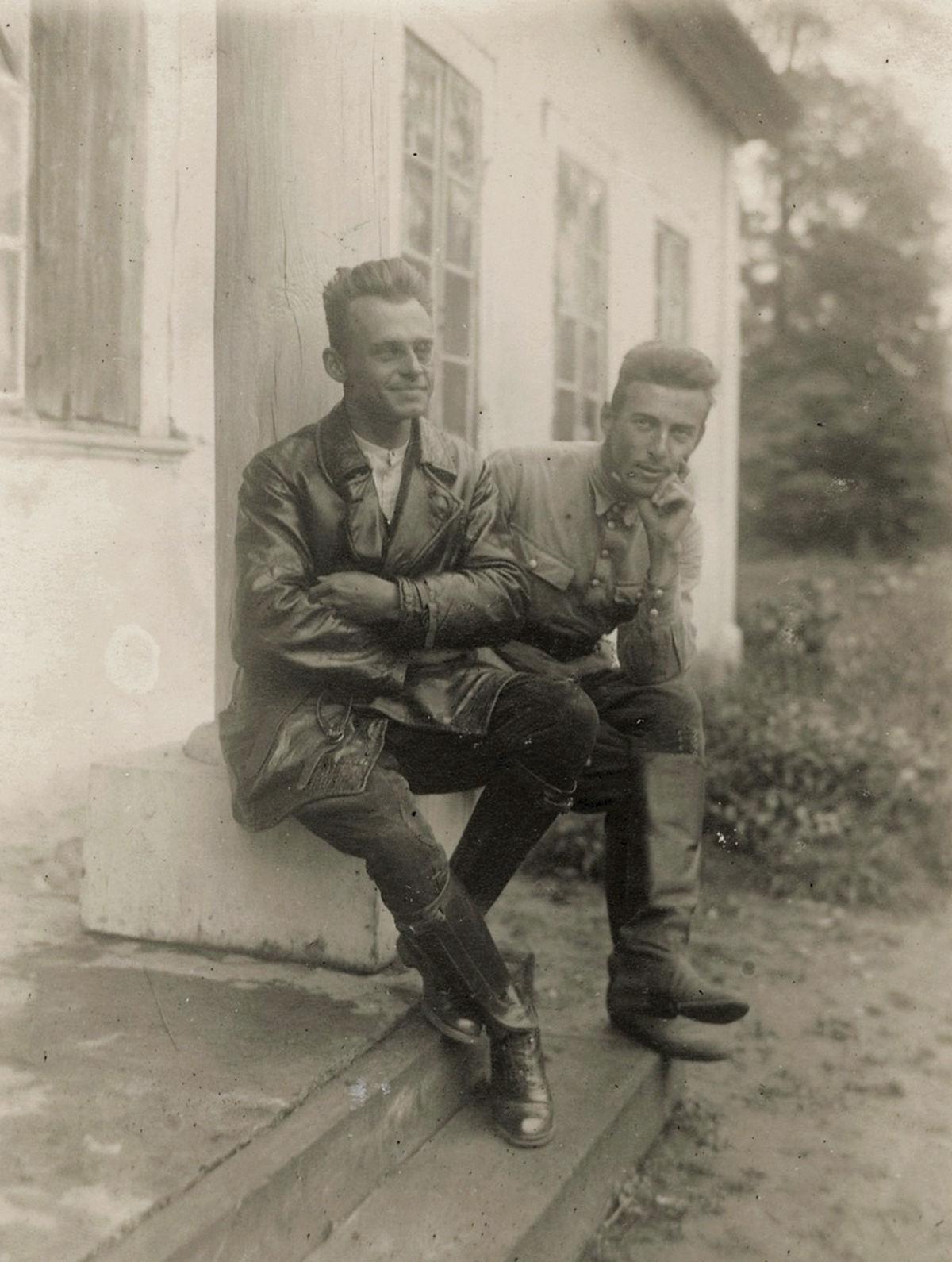 Pilecki, seen with a family friend, is the subject of Jack Fairweather’s latest book “The Volunteer.” 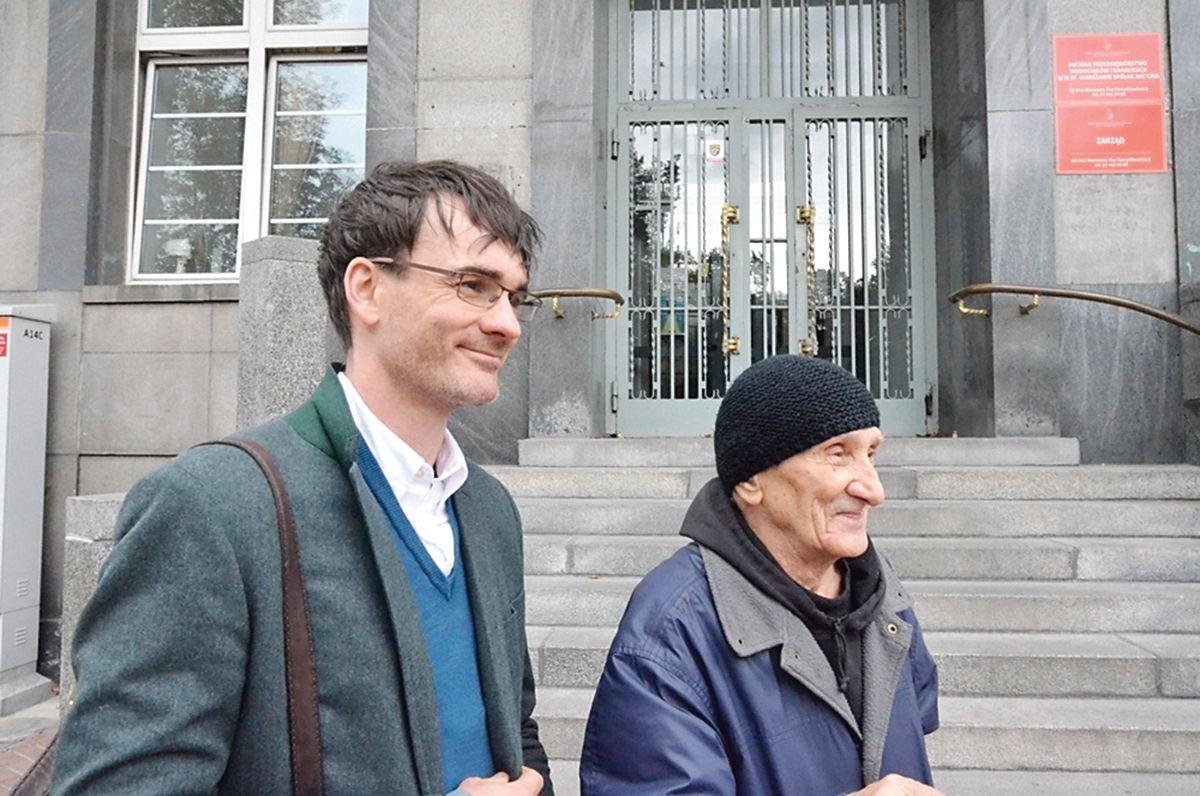 Fairweather with Warsaw Uprising veteran Bohdan Walasek, who fought alongside Pilecki in 1944. 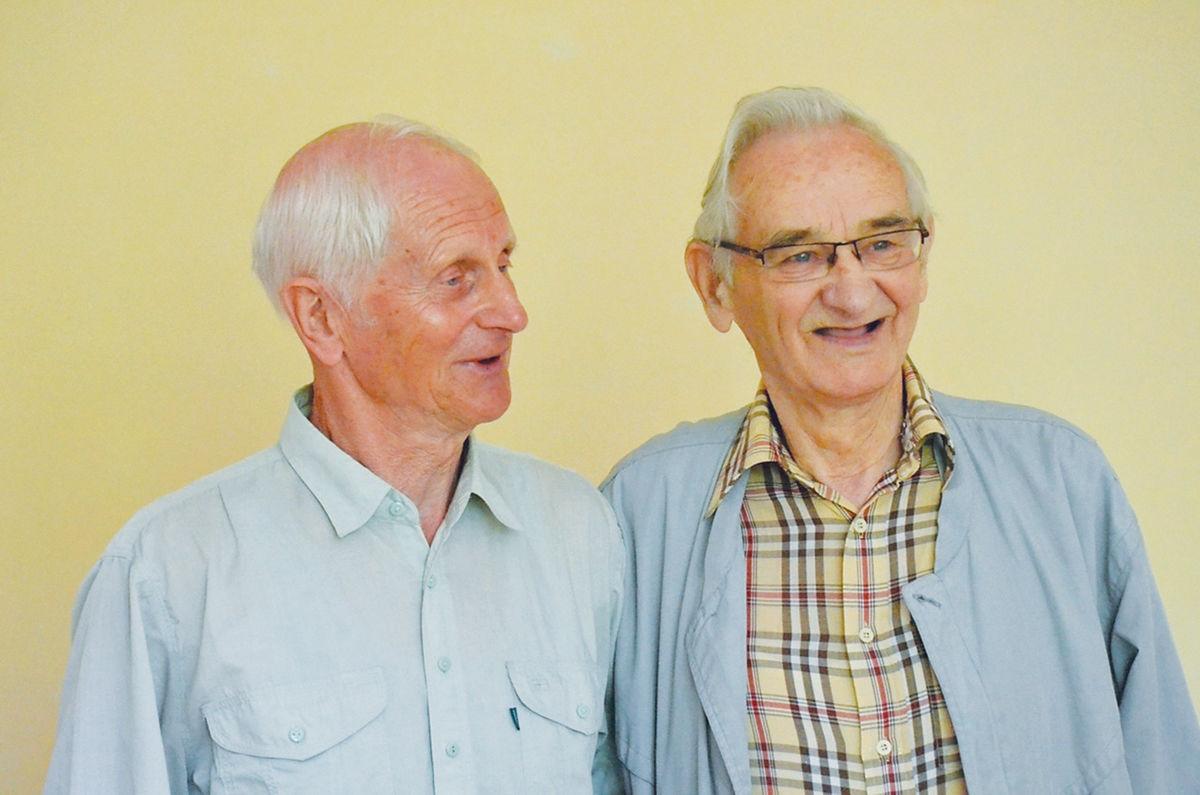 Pilecki’s son, right, Andrzej and nephew Marek, left, in the apartment from which Witold got himself arrested by the Germans in September 1940. 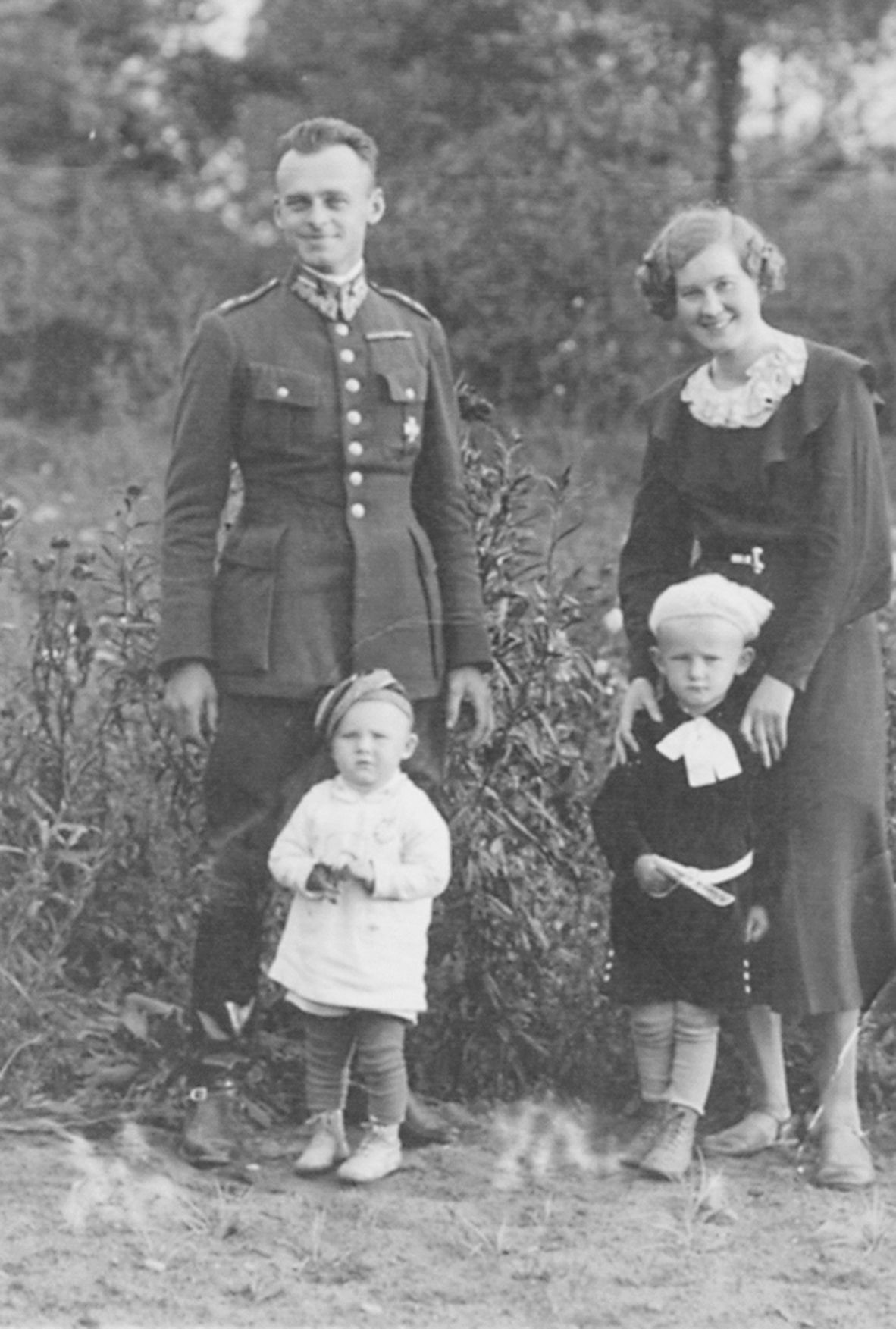 Pilecki, seen with a family friend, is the subject of Jack Fairweather’s latest book “The Volunteer.”

Fairweather with Warsaw Uprising veteran Bohdan Walasek, who fought alongside Pilecki in 1944.

Pilecki’s son, right, Andrzej and nephew Marek, left, in the apartment from which Witold got himself arrested by the Germans in September 1940.

Writer Jack Fairweather’s newest venture is a change of pace for him.

Fairweather worked as a war reporter in Iraq and Afghanistan for London’s The Daily Telegraph and then as a video journalist for The Washington Post in Afghanistan.

He subsequently took a fellowship at Harvard and wrote two history books, “A War of Choice” about the British efforts in Iraq and “The Good War” about U.S. fighting in Afghanistan.

In 2012, Fairweather met a reporter who had recently visited Auschwitz where he had learned about a resistance movement which took place within the gates of the camp.

“That planted the seed in my mind,” Fairweather said. A year or two later, one of the reports written by Polish resistance fighter Witold Pilecki was translated into English and I knew there was an amazing story to be told.” That story is detailed in Fairweather’s latest book, “The Volunteer,” which was published last year.

“The Volunteer: One Man, an Underground Army, and the secret mission to destroy Auschwitz” describes the resistance work of Pilecki, a man who allowed himself to be captured and sent to Auschwitz. With the help of two researchers, Fairweather spent three years reading testimonies of Auschwitz prisoners and reviewing a variety of documents left by the resistance movement.

Pilecki’s report had been written while he was on the run, but other resistance fighters drafted more detailed reports and with the addition of prison records, Fairweather was able to piece together the day-to-day existence at the camp including work assignments and even what the prisoners ate for breakfast. “I was fascinated by what made this seemingly ordinary man expand his moral capacity,” Fairweather said.

Part of Fairweather’s research involved traveling to Poland. “A number of key places survived, including the barracks, the safe house where Pilecki was sheltered after the war, and the apartment where he waited to be arrested. It was amazing to be in that room but even better was when we took his nephew there,” he said.

The young man had survived the war but hadn’t been back to the apartment since then. He was 3 or 4 years old when the Nazis seized his uncle, but he remembered that he had dropped his teddy bear on the floor and Pilecki leaned down to pick it up for him as he was heading out the door to Auschwitz.

“Writing the book was an amazing journey,” Fairweather said, “and I felt very honored to follow in Pilecki’s footsteps.”

The 41-year-old Fairweather met his wife, New York Times journalist Chris Hedges, in 2003 in Baghdad when he loaned her a flak jacket. After covering two wars together, they came to Vermont in 2010 when their first daughter was born and started an environmental magazine called The Solutions Journal. Although they are no longer involved with the publication, they fell in love with the state and for the last two years, they have split their time between England and Charlotte.

Jan. 27 marked the 75th anniversary of the liberation of Auschwitz, and Fairweather hopes people will use the story of Witold Pilecki to help reflect on that.

“The book covers the greatest evil ever carried out by mankind,” he said. “Just when you think the evil can’t be worse, you come across this man’s bravery which couldn’t be greater. I hope this is a way to help people approach the history of evil and be reminded that we can respond to difficulty by rising to the occasion.”