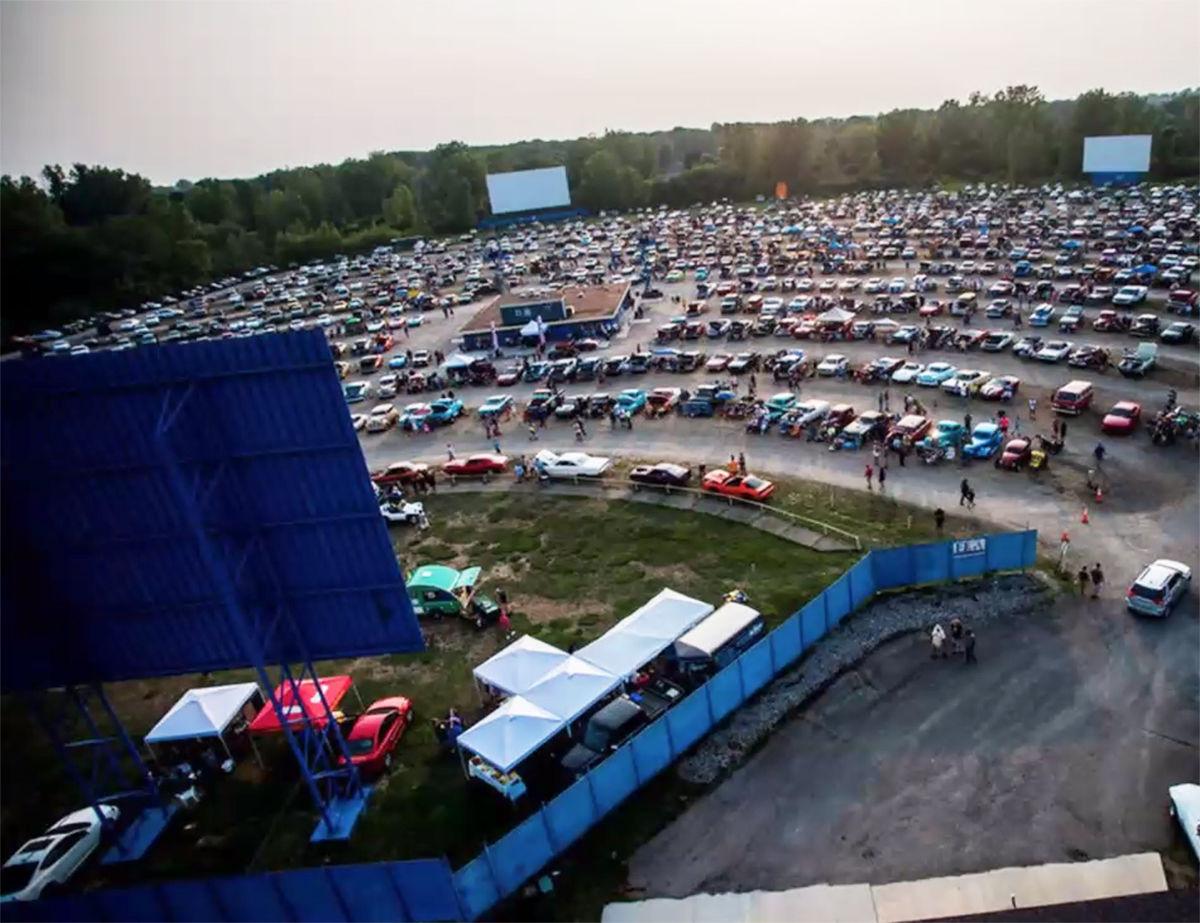 An example of a drive-in graduation that was shared with South Burlington seniors during their class meeting on May 22.

An example of a drive-in graduation that was shared with South Burlington seniors during their class meeting on May 22.

Barring some final permitting, South Burlington High School will host a drive-in graduation at the Champlain Valley Exposition on June 12. The time of the ceremony is to be determined.

Graduation plans were announced during a senior class meeting on Friday, May 22. Unlike a drive-through ceremony, students and their families will park their cars in the expo center to watch the event.

The district hopes to have 10 representatives on stage, including student speakers and this year’s faculty speaker, Activities Director Michael Jabour.

All attendees must remain in their cars during the ceremony. Graduates will not be permitted to walk across the stage, but the district plans to replicate that experience by announcing students’ names and displaying their photos on a large screen, Principal Patrick Burke said.

Graduates will park in the front-row near the stage. Any students without access to a car are encouraged to contact their guidance counselors for help attending the ceremony.

South Burlington Police Chief Shawn Burke has offered to have the city’s police and fire departments participate at the graduation. Principal Patrick Burke said it’s possible the departments will lead a parade out of the ceremony.

South Burlington High School is splitting the cost of the event with Essex High School and Champlain Valley Union High School, who will be holding their own drive-in graduations at the fairgrounds.

The drive-in graduation model was made in consultation with the Agency of Education, the Vermont Department of Health and the governor’s office.

“I couldn't wait any longer to not tell you that this was the plan,” Burke said. “There are just some cautions in terms of the permits we're still waiting on.”

Burke announced that there wouldn’t be another ceremony, but said that the school is working on a “social event” for the class of 2020 later in the year.

Burke thanked Higher Ground, Atomic Sound, Mansfield Media and other organizations that are working with the district to make the drive-in ceremony possible.

In turn, students who attended the meeting thanked Burke and faculty for their efforts coordinating the event.