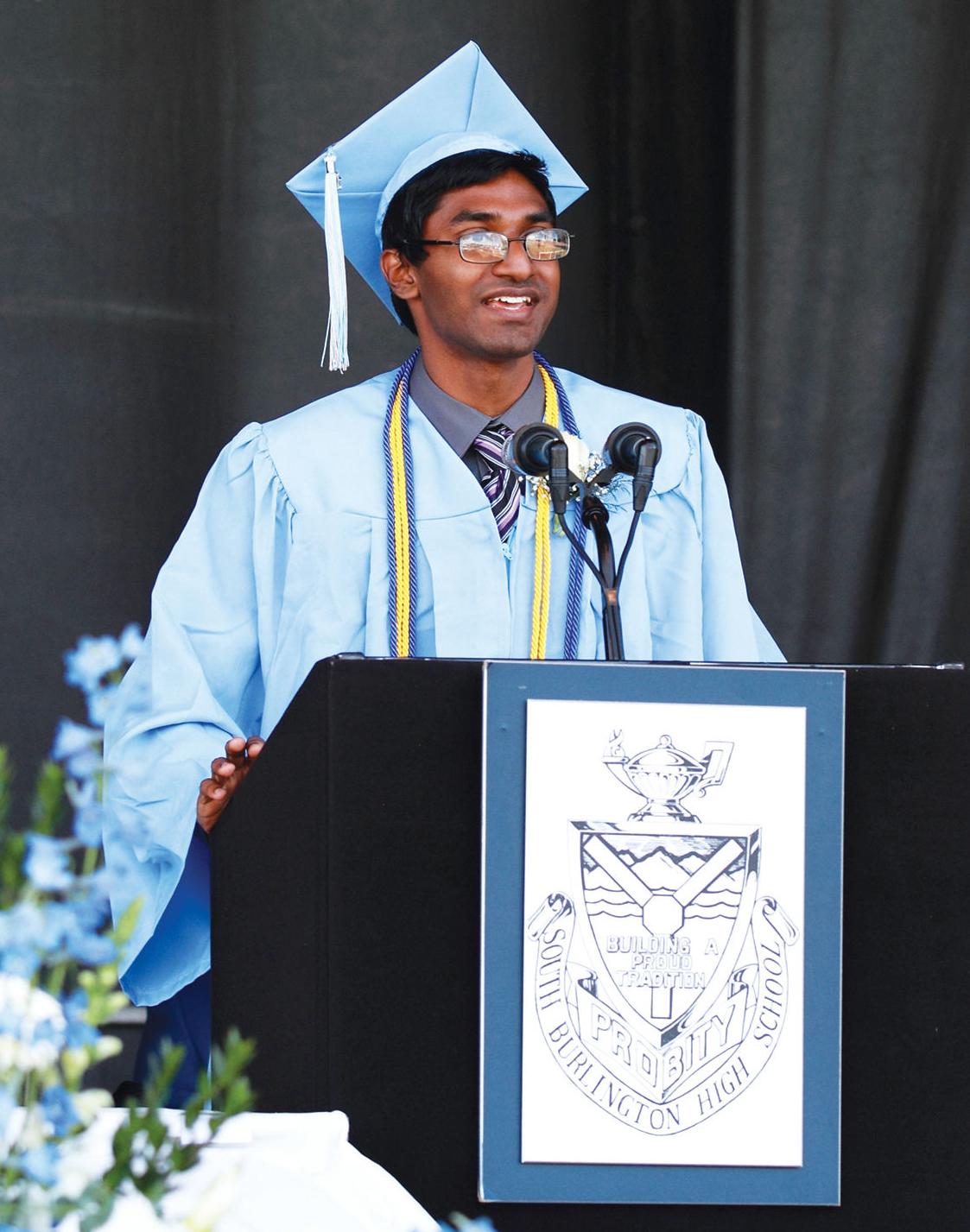 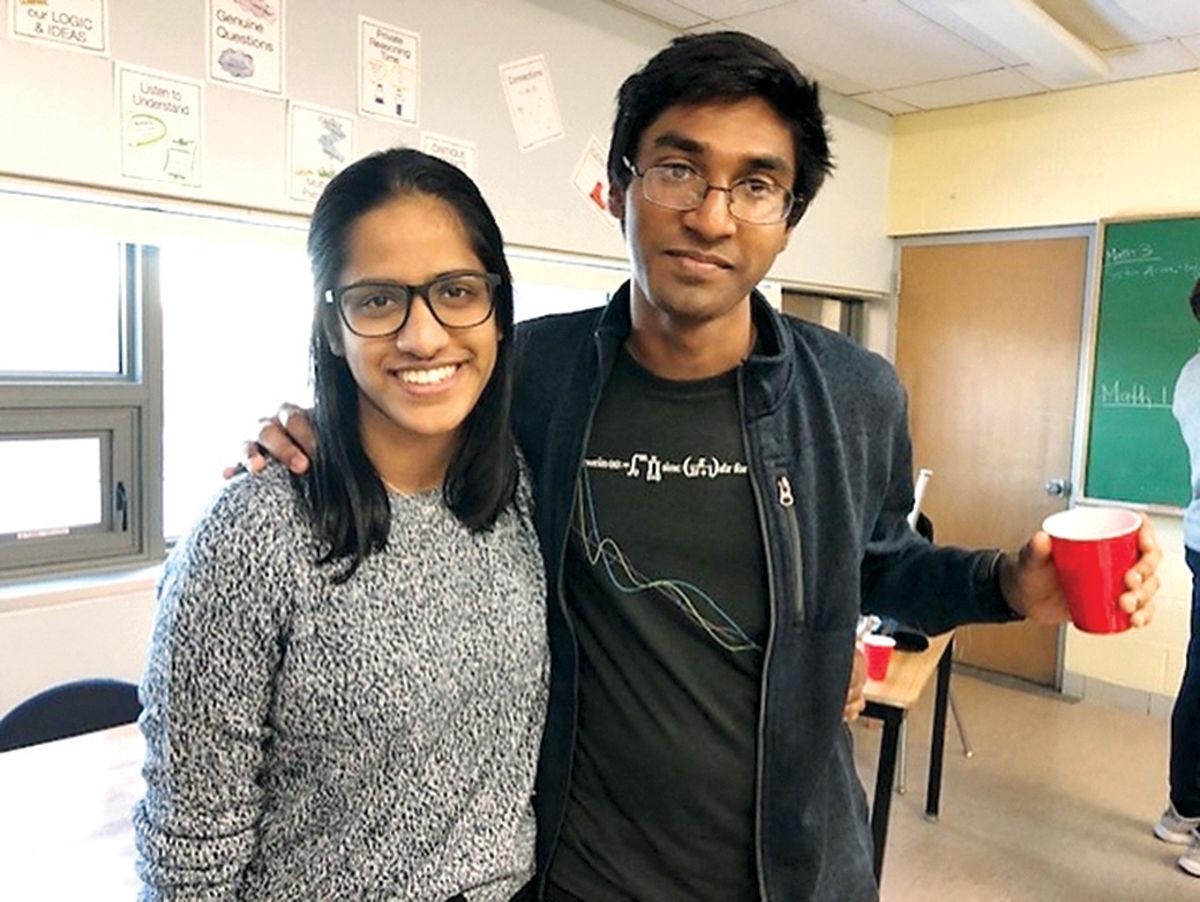 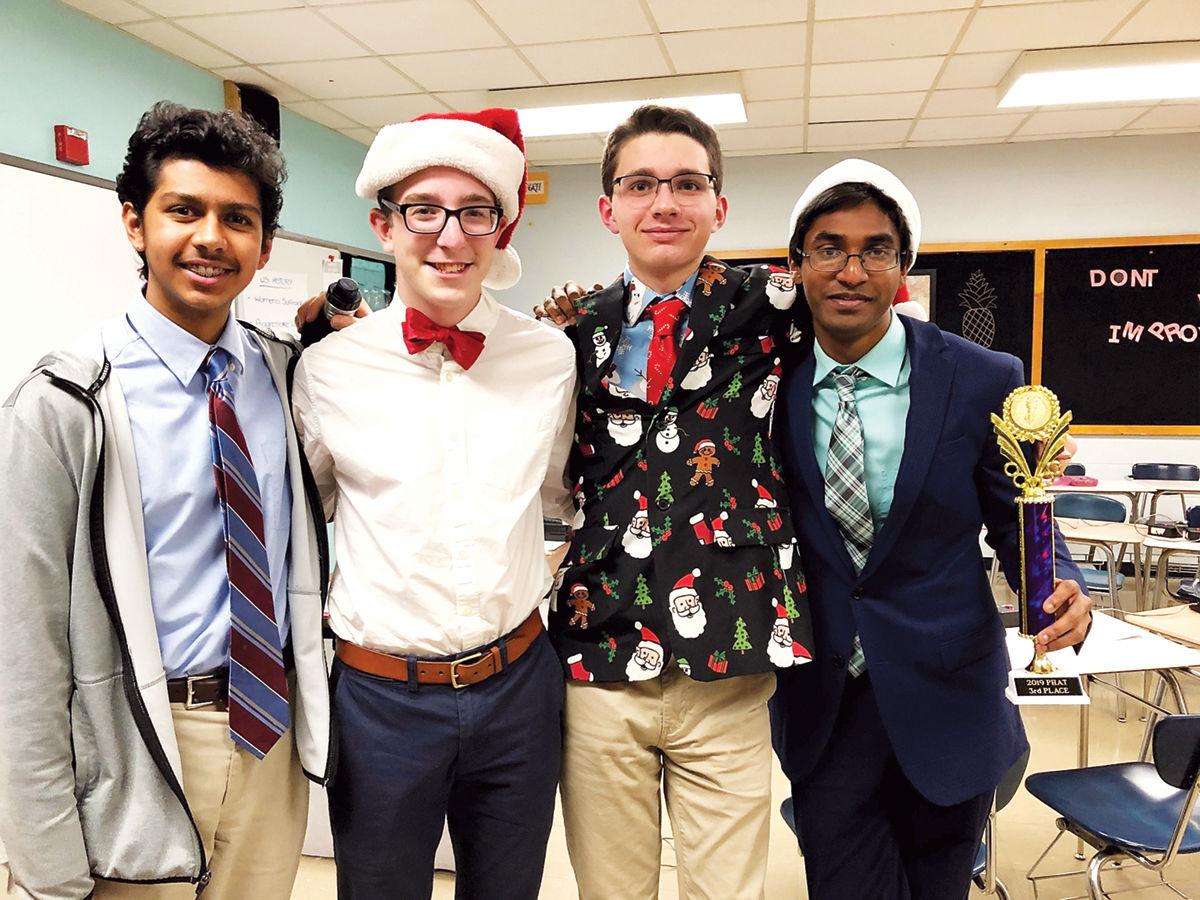 He qualified for the American Invitational Mathematics Examination, the USA Junior Math Olympiad, was captain of Math League in his junior and senior years and is credited with reviving the school’s winning Scholar Bowl team, of which he is captain.

Now Ragulan Sivakumar, 18, is headed to one of the best schools out there – Massachusetts Institute of Technology.

According to his mother, Bhavani Sivakumar, the city’s schools have done well by the natural scholar, who was reading third grade math books – in kindergarten.

“We always knew Ragulan was very smart,” Bhavani said. “In third or fourth grade, the school called and asked if Ragulan should jump a grade to properly be challenged.”

The Sivakumars declined skipping a grade but were appreciative of the schools’ continued offerings including Advanced Placement classes, math exams, competitions and online classes.

Sivakumar said his father was his biggest role model.

“No one has had a bigger impact on me than my father. My dad has always been my teacher, mentor, and best friend all rolled into one. He taught me my love of learning and instilled in me my work ethic and the belief that I can do anything if I just try hard enough. He knew me better than anybody else, and when I was passionate about something, he’d spend hours learning it himself so that he could teach me.

“He was so dedicated to seeing his son successful. Without him, I’d be nowhere, and all my successes are his successes because he was my greatest teacher,” Sivakumar said.

Now as he heads to MIT, he’s doing exactly what he set out to do – since making the choice in sixth grade.

“I’m very proud of him,” said his mother. “He’s fulfilled his father’s dream.

He plans to major in mathematics and environmental engineering, with an ultimate goal of landing at a green technology start-up.

Sivakumar manages to turn math into poetry. He speaks about it with true admiration.

“In mathematics, there’s this horizon just beyond the known that is so alluring because you know it’s within reach. It’s so close that you just can’t help wanting to reach out and touch it, understand it and learn it.” Sivakumar said. “That’s why I do mathematics; it’s all about the love of discovery.”

This attitude spills into his everyday life, too. He even created a saying for the South Burlington High School Scholars Bowl team: “power hard, neg harder.”

Power means answering a question early and earning bonus points, while “neg” is getting it wrong and losing points, he said.

“The point of the motto is that you shouldn’t be afraid to try and fail. The important thing is that you’re trying and going for it,” he said.

“Ragulan is the embodiment of intellectual curiosity,” Chuck Soule, high school counselor, said. “Accompanying his intellectual prowess, you’ll find a very kind, humble and respectful human being. Ragulan is adored and respected by students and faculty alike. He’s made our school a better place by simply being himself.”

As a sophomore, Sivakumar qualified for the United States of America Junior Mathematical Olympiad, a timed test competition for the country’s leading math scorers.

The day Sivakumar was to take the test, the school went into lockdown after a threat was received, according to John Painter, SBHS Mathematics Curriculum Area Supervisor.

After getting an extension because of the circumstances the second go-round saw… another lockdown.

“What impressed me most during the course of these two days was the poise Ragulan demonstrated after experiencing two lockdowns at his high school. Ragulan was calm and focused as he steadily worked into the evening on two separate days. When it was all over, he politely expressed his gratitude to the proctors for their flexibility and commitment to his success. He did all this as a sophomore in high school. He is, unequivocally, a class act,” Painter said.

After mastering math in younger grades, as a high schooler Sivakumar single-handedly restarted the high school’s Scholars Bowl team after losing a coach, according to Math League coach and teacher Jean Ohlson.

Under his charge, the Scholars Bowl team took first place at this year’s state championship and made it to the semifinals of the national competition this month.

They had the best record – 8-1 – that Vermont Tournament Director and Burlington High coach Kevin Commo had seen; “The best ever posted by a Vermont team at a national tournament.”

South Burlington High School had a graduation like never before on Friday, June 12. Many decorated their caps with hints of their next steps. …