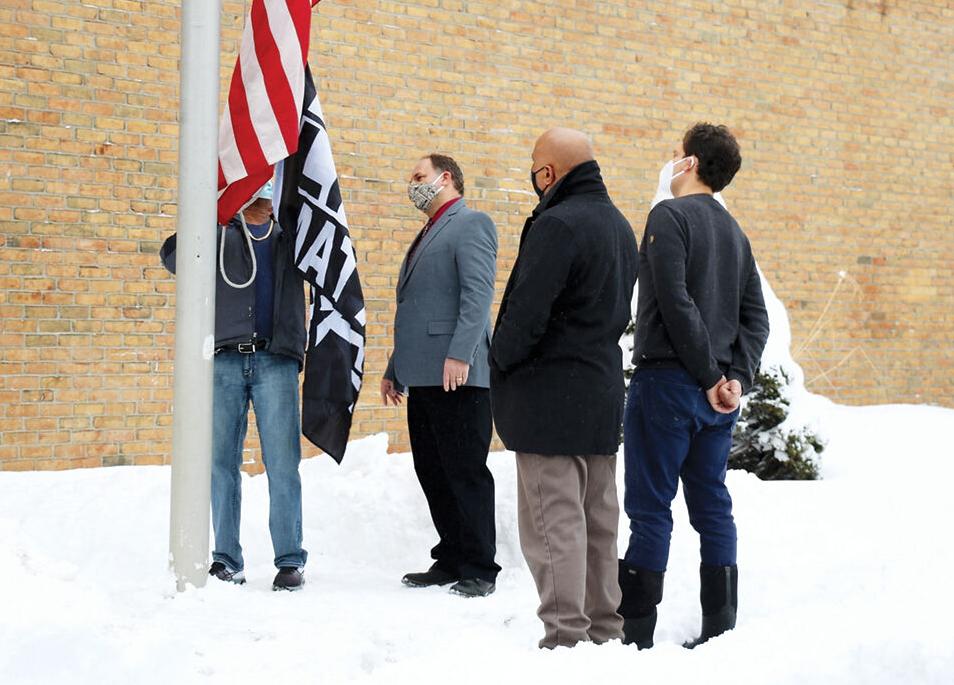 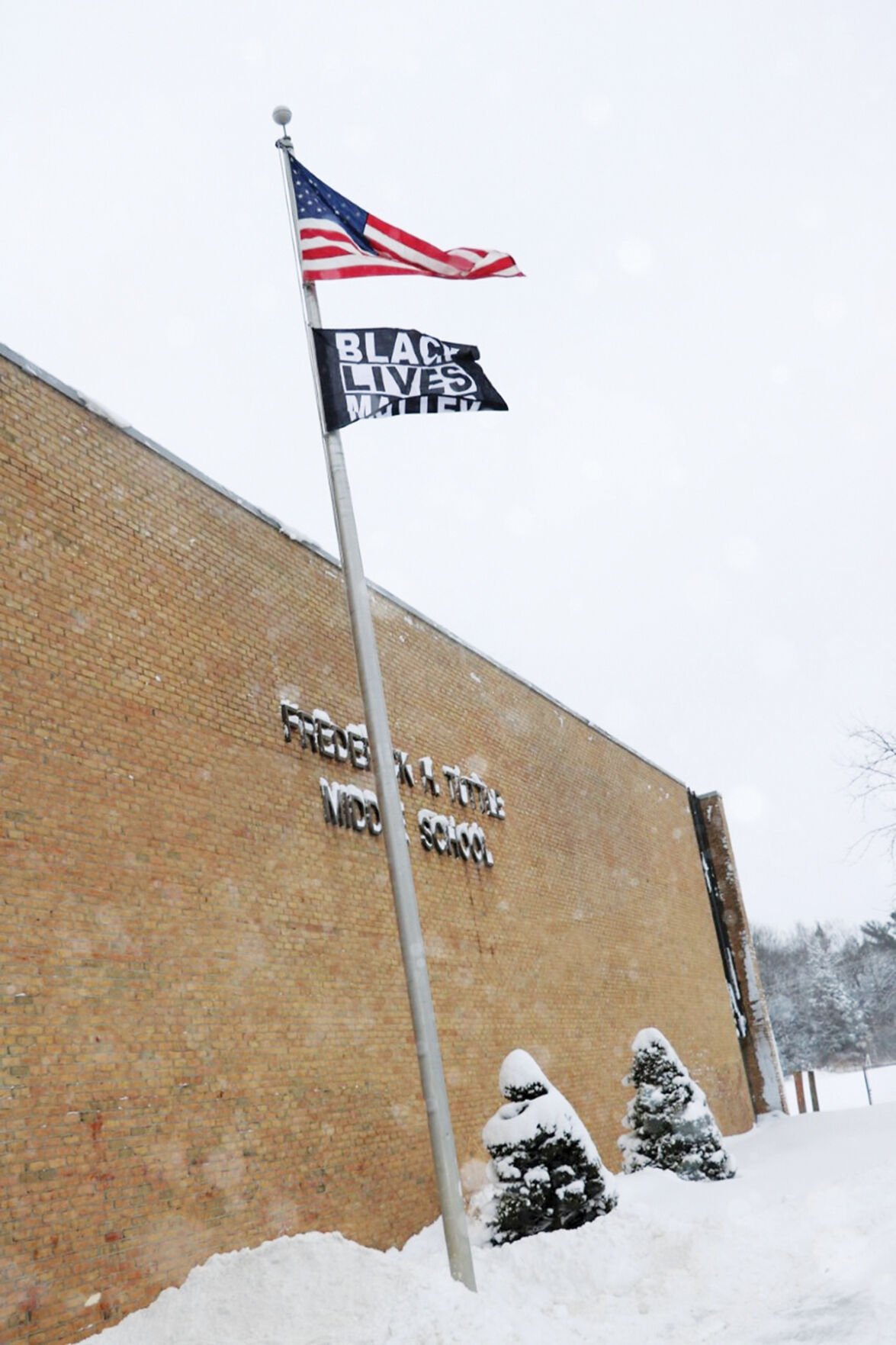 Students at Frederick H. Tuttle Middle School raised the Black Lives Matter flag on Feb. 3 as a symbol to fight racism in the school community.

The ceremony was brief, including pre-recorded student speeches and some words from principal Karsten Schlenter, and not advertised until after the fact. School officials attributed the small ceremony to safety precautions.

While South Burlington high schoolers advocated to raise the Black Lives Matter flag during the month of February, Black History Month, in 2018, many in the school community called for the school board to allow the flag to fly at all South Burlington schools year-round.

The initiative began in December last year with petitions from South Burlington high school students to raise the flag year-round, followed soon by a presentation from middle school students in January.

Students argued that raising the flag during February — the shortest month of the year — is not enough. While students acknowledged that the flag is largely symbolic and the district must work harder to fight racism embedded in the community, they called it a first step.

After the flag was raised at the middle school, Schlenter expressed the school’s support for Black, Indigenous and people of color.

“The raising of the flag is symbolic for what we believe in: to fight racism in our continuous effort to build a more equitable school community. We denounce any form of racism and discrimination of our BIPOC population,” he said.

“We see the raising of the Black Lives Matter flag as a visible commitment to our students of color,” said Superintendent David Young in a statement. “We want the raising of the flag to be the start, not the end, of better conversations about racial justice in our school community.”

Students and staff at the high school raised the flag earlier this year in advance of Black History Month. According to the statement, the Student Justice Union is working with the three elementary schools to facilitate the process of raising the Black Lives Matter flag, but dates have not yet been solidified.