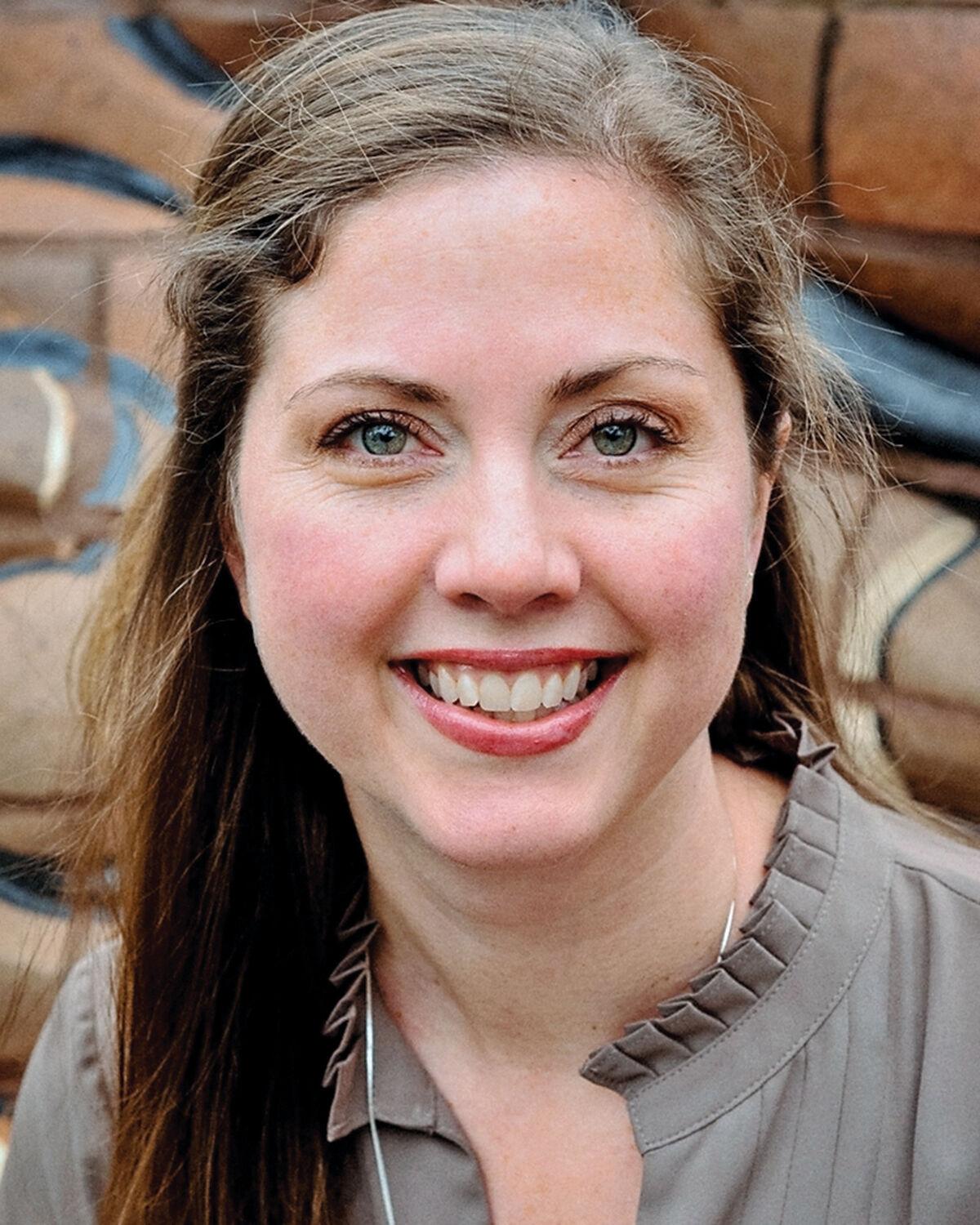 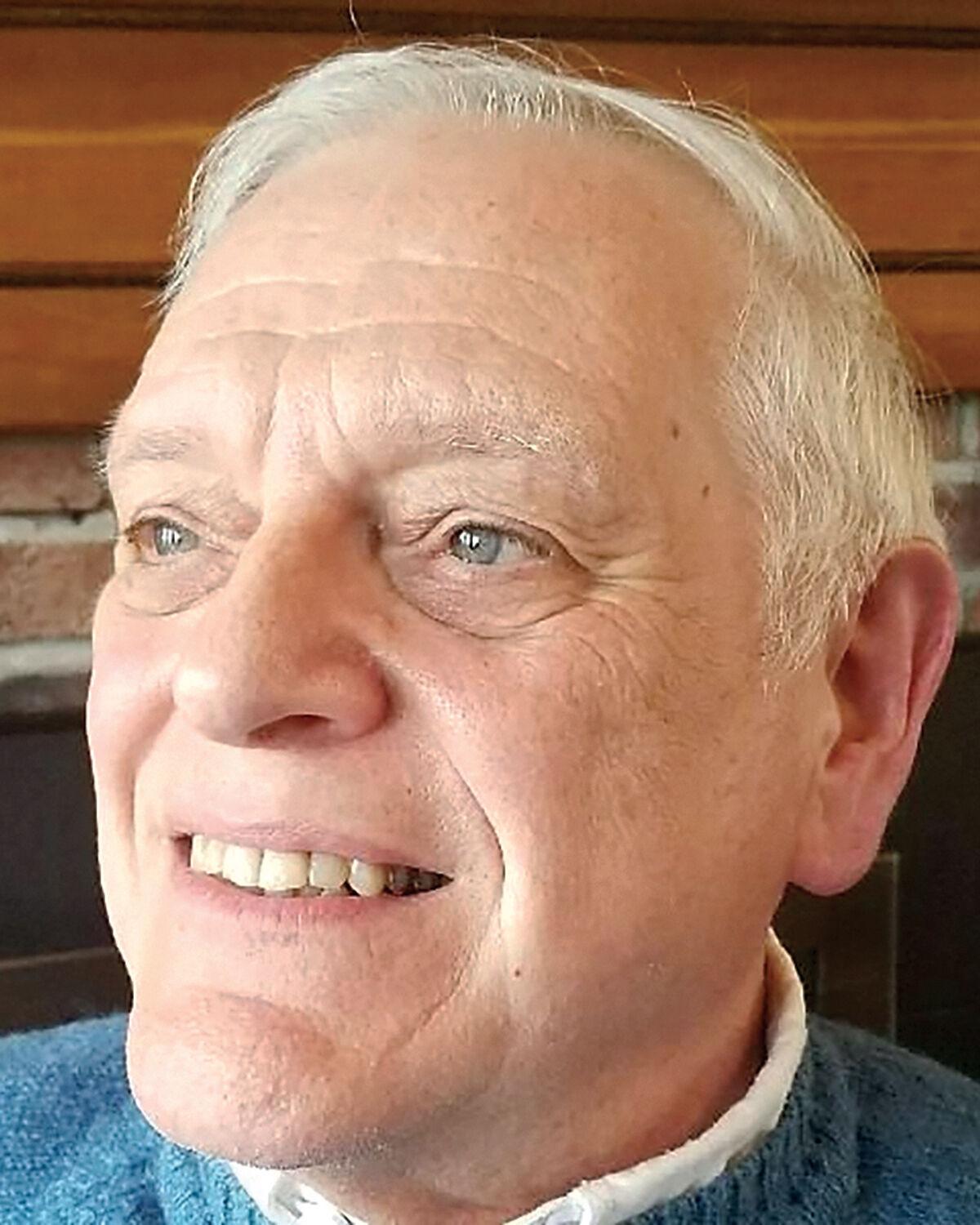 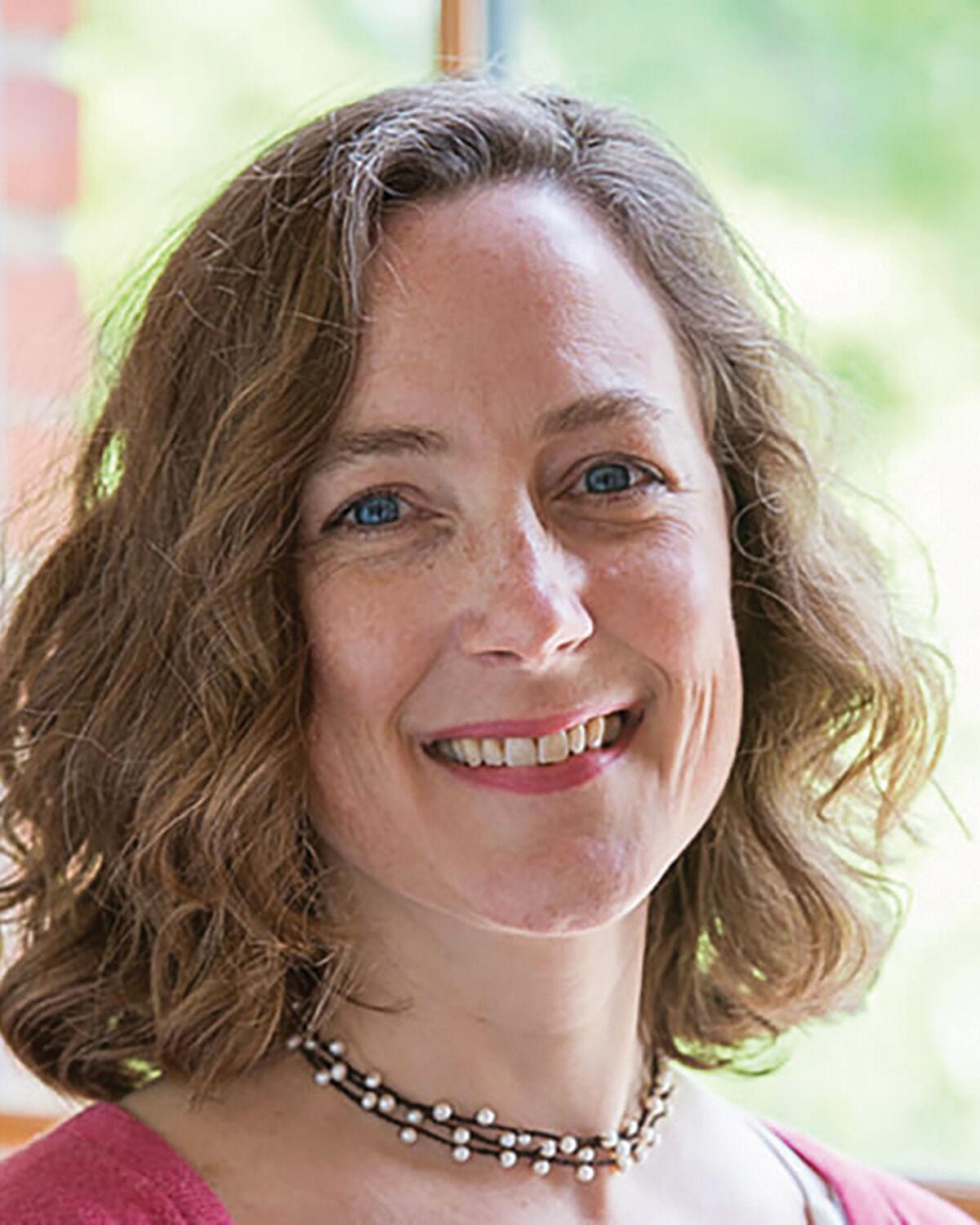 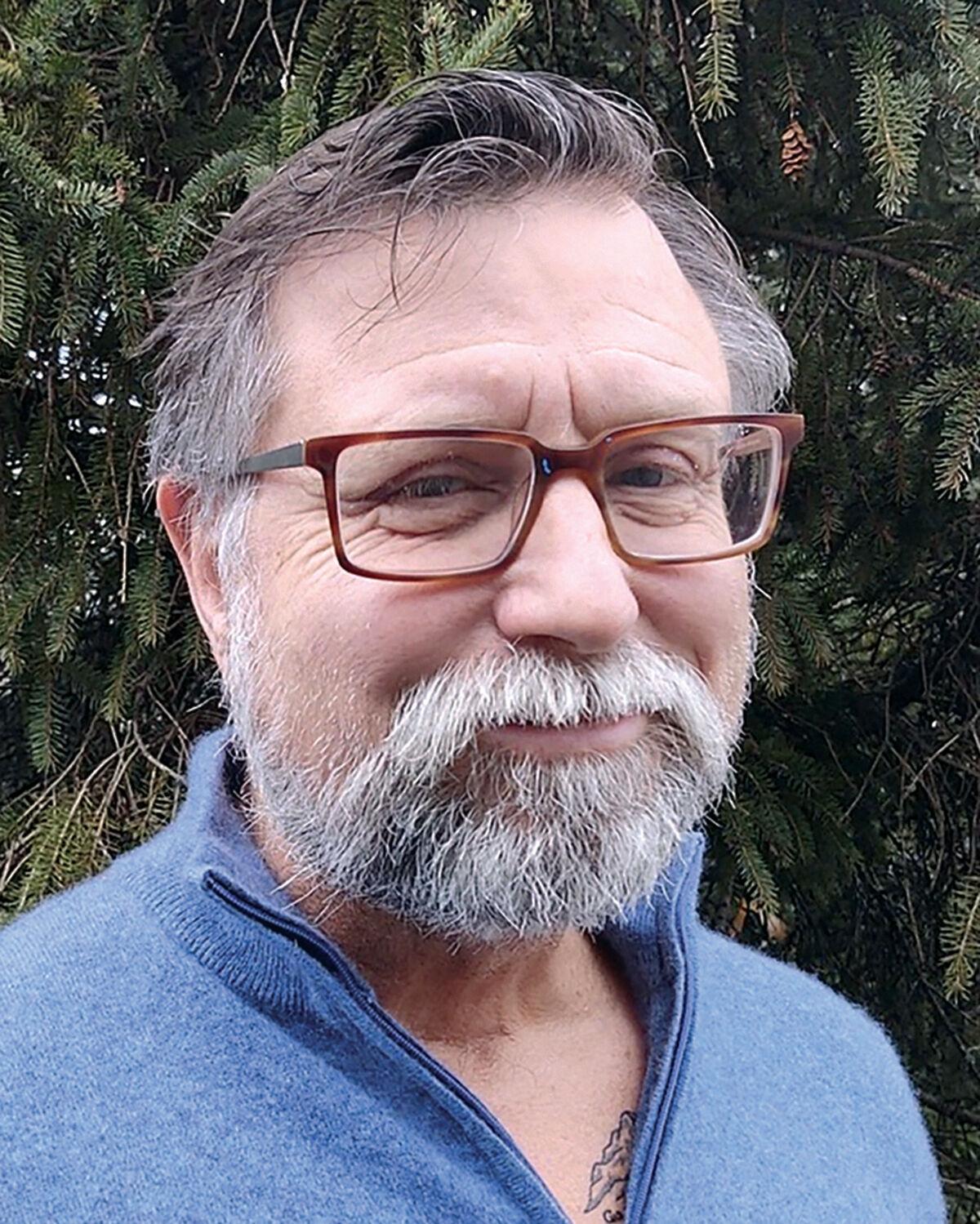 Peter Friedrichsen plays Harry Jazzbo Heywood and a few other other characters. 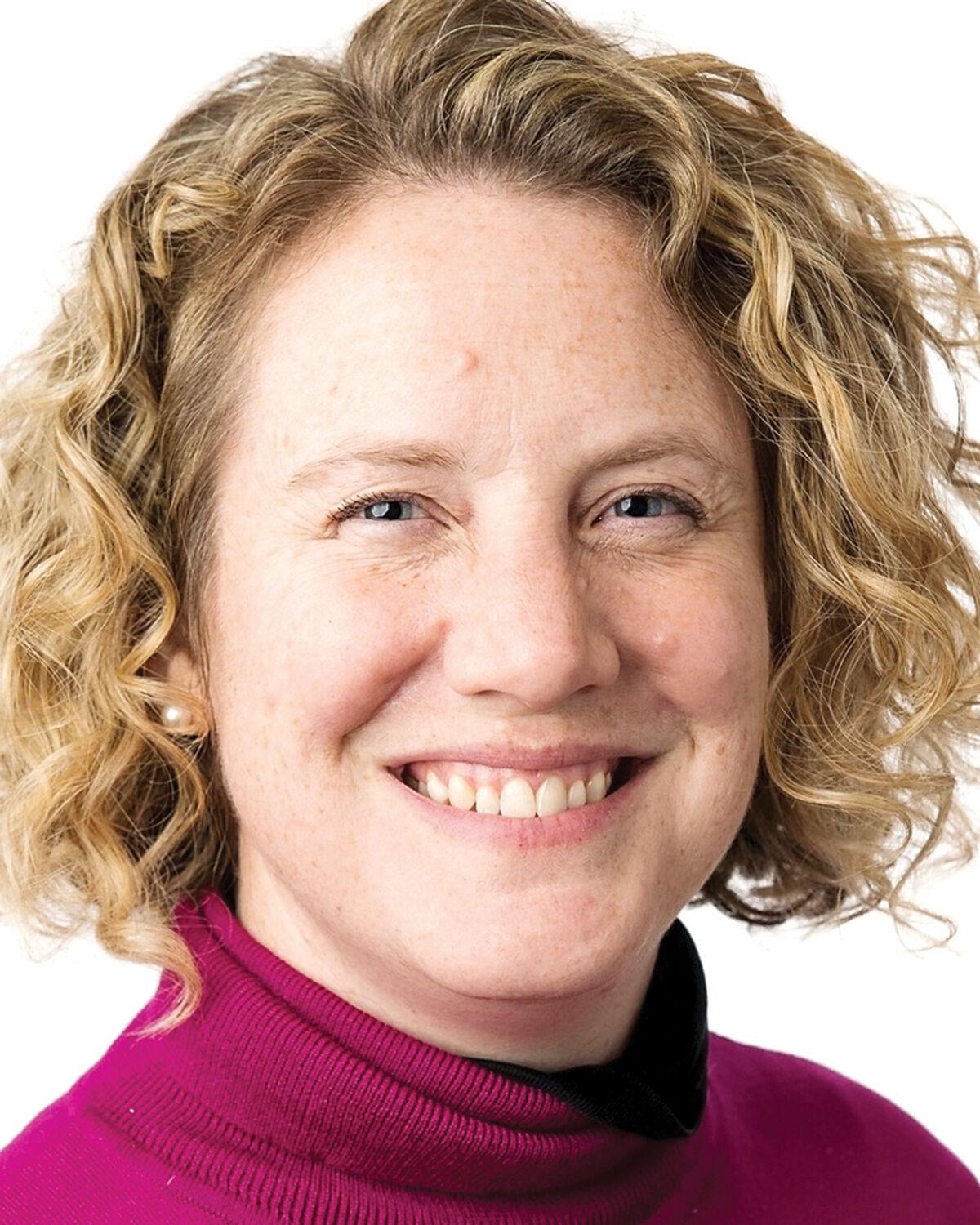 Peter Friedrichsen plays Harry Jazzbo Heywood and a few other other characters.

The Shelburne Players bring the beloved American holiday classic “It’s a Wonderful Life” to life as a live 1940s radio broadcast just in time for the holidays.

With the help of an ensemble that brings a few dozen characters to the stage, the story of idealistic George Bailey unfolds as he considers ending his life one fateful Christmas Eve in this adapted version of the film, “It’s a Wonderful Life: A Live Radio Play.”

The well-loved film began as a short story written in 1938 by Philip Van Doren Stern, which he eventually shared as a Christmas card. Stern later sold his story to Hollywood for $10,000.

Capra, back from the war, still felt “there was a radiance and glory in the darkness. I beseech you to look.”

With his rewrite of Stern’s story, Capra sought the right balance of humor with darkness. Little did he know what radiance he would bring to a wounded nation for decades to come. According to Wikipedia “It’s A Wonderful Life” was No. 11 on the American Film Institute’s 1998 greatest movie list, No. 20 on its 2007 greatest movie list, and No. 1 on its list of the most inspirational American films of all time. It remained the favorite of both Capra and star Jimmy Stewart.

All audience members above the age of 2 must be masked inside town hall, and everyone over the age of 12 must fully vaccinated against COVID19 and show a completed vaccination card to be admitted.