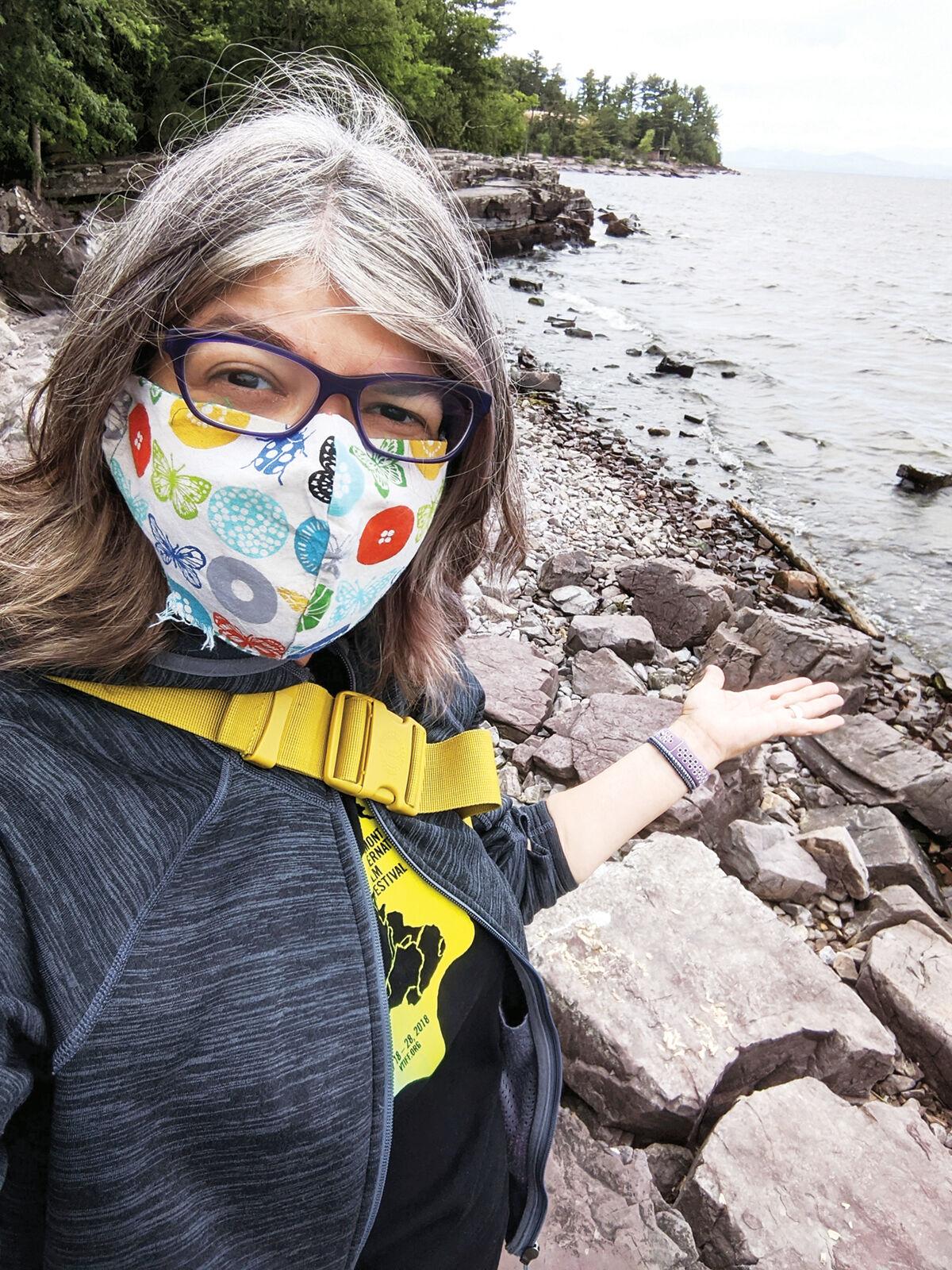 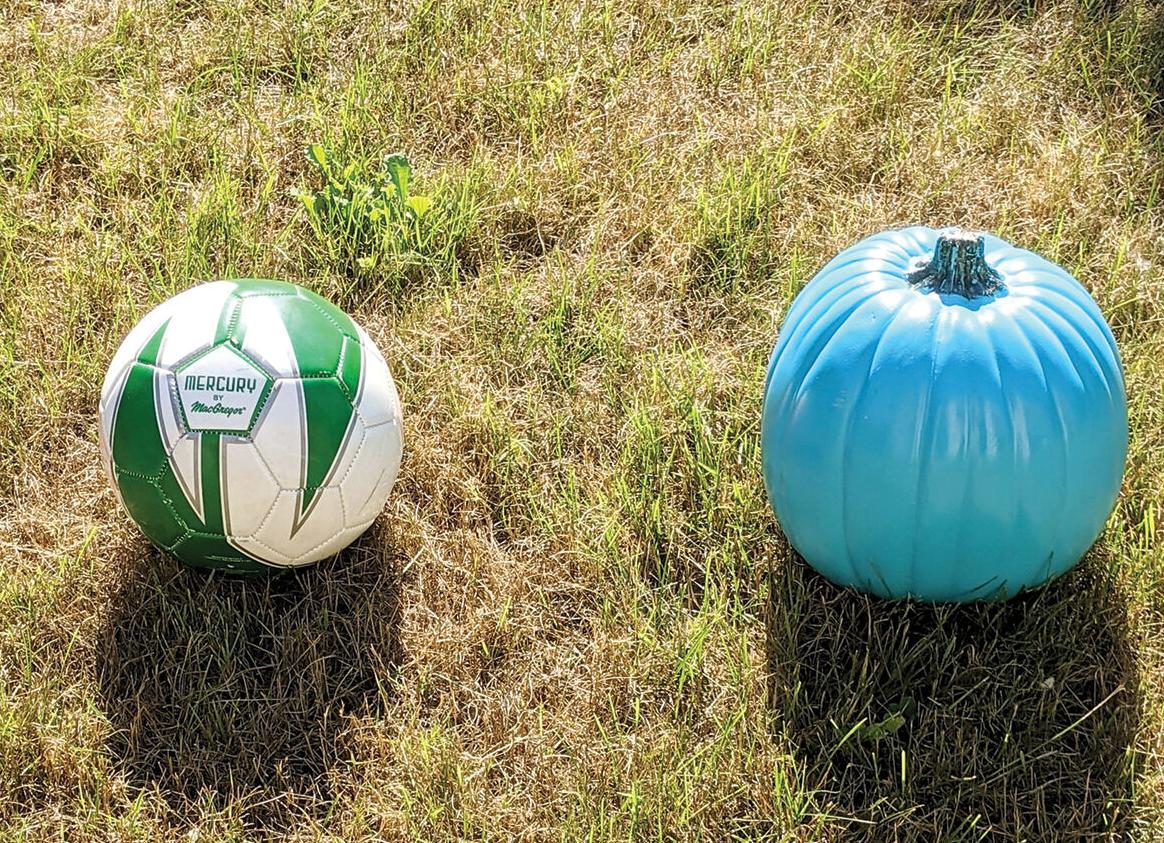 A soccer ball and a pumpkin “audition” for the role of Wilson in the crowdsourced remake of “Cast Away.”

A soccer ball and a pumpkin “audition” for the role of Wilson in the crowdsourced remake of “Cast Away.”

Feeling over-Zoomed and under-connected in the struggle to maintain a coronavirus-free home? Looking for a socially distanced communal activity? Just wanting to have some creative fun?

The folks at the Media Factory have a solution for all of that, and summer camp stand-in – crowdsourced cinema.

Burlington’s Media Factory is recruiting teams to film a remake of the Tom Hanks movie “Cast Away.”

Part of the Vermont Access Network and one of 25 Vermont organizations offering access to producing equipment and broadcasting opportunities on cable public TV, the Media Factory took the lead in organizing and divided the movie up into 39 six-to-eight-minute chunks.

People who applied for one of the segments found out last Friday, July 17, what piece they’d been assigned.

As of Monday, 31 of the 39 scenes had been doled out, so there may still be some scenes in search of a creative mind available at mediafactory.org.

The Media Factory also recruited the musically inclined to compose for the scenes – those roles are all scooped up.

After scenes are submitted, by Sept. 18, the Media Factory will edit them together.

Gin Ferrara is the Community Engagement Manager for the Regional Educational Television Network, or RETN, one of the three Community Media Access Centers in the Media Factory space on Flynn Avenue. She and her family have formed a team, assigned one of the early island scenes.

“Cast Away” is the story of a FedEx executive whose plane headed to Malaysia crashes in the ocean. He is washed up on a deserted island with a volleyball, which becomes his inanimate sidekick Wilson over four years spent stranded in the brutal paradise.

“This is a really fun project for folks. You know the results will be a lot of fun to watch,” Ferrara said.

Ferrara said the suggestion to refilm “Cast Away” came from Northampton Open Media in Massachusetts, which has done several crowdsourced cinema projects, including “The Princess Bride,” “Beetlejuice,” “Ferris Bueller’s Day Off,” “Back to the Future” and “Raiders of the Lost Ark.”

A Massachusetts-wide remake of “Cast Away” is in the works, too.

“It just made so much sense. This is the perfect film for the right time,” Ferrara said.

It’s a great film project for this time of social distancing with very limited dialogue and lots of parallels to what is going on, she said.

RETN Executive Director Jess Wilson said the organization is planning a big premiere of the crowdsourced “Cast Away” in October. It will probably be online, but she dreams of showing the premiere as a drive-in movie.

“We’re sort of uniquely set up to do a drive-in movie theater in our parking lot,” Wilson said.

The Media Factory has a big parking area, screens, projectors and a low-power FM radio station that could broadcast the sound for the movie, allowing viewers to hear from their vehicles.

“That’s my hope. That’s not a guarantee,” she said.

Wilson has also applied for a scene, but she will be working with a team rather than with her family. She works on stage, with a sketch comedy group and said she has creative friends who are looking for an outlet.

The Media Factory will be holding Zoom-based workshops to help teams participating in the project.

“This is not to be a shot-by-shot remake of ‘Cast Away.’ People have the freedom to reinterpret,” Wilson said.

That could involve animation, sock puppets, computer gaming – the sky is the limit.

Unless you’re caught in a storm over a deserted island.