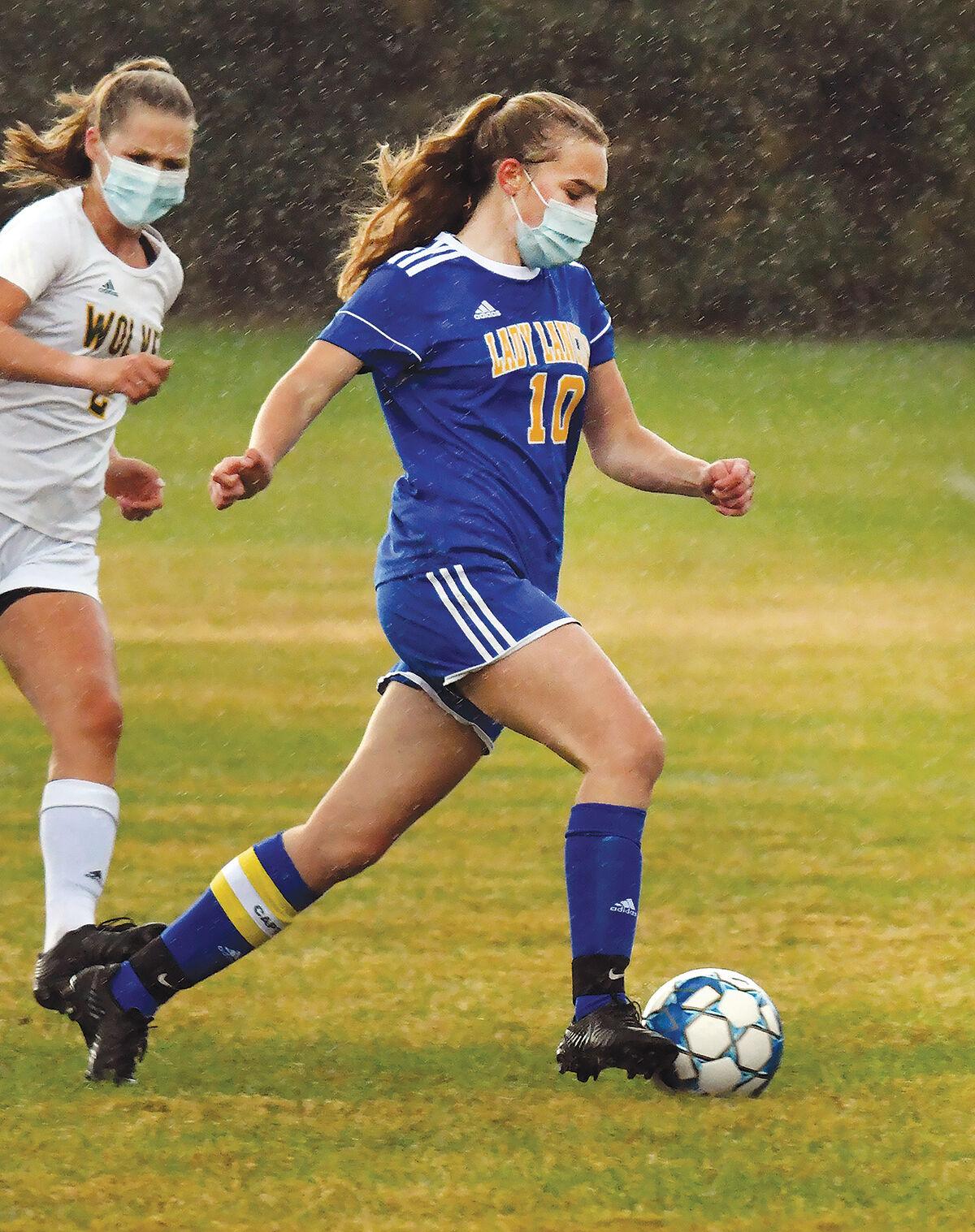 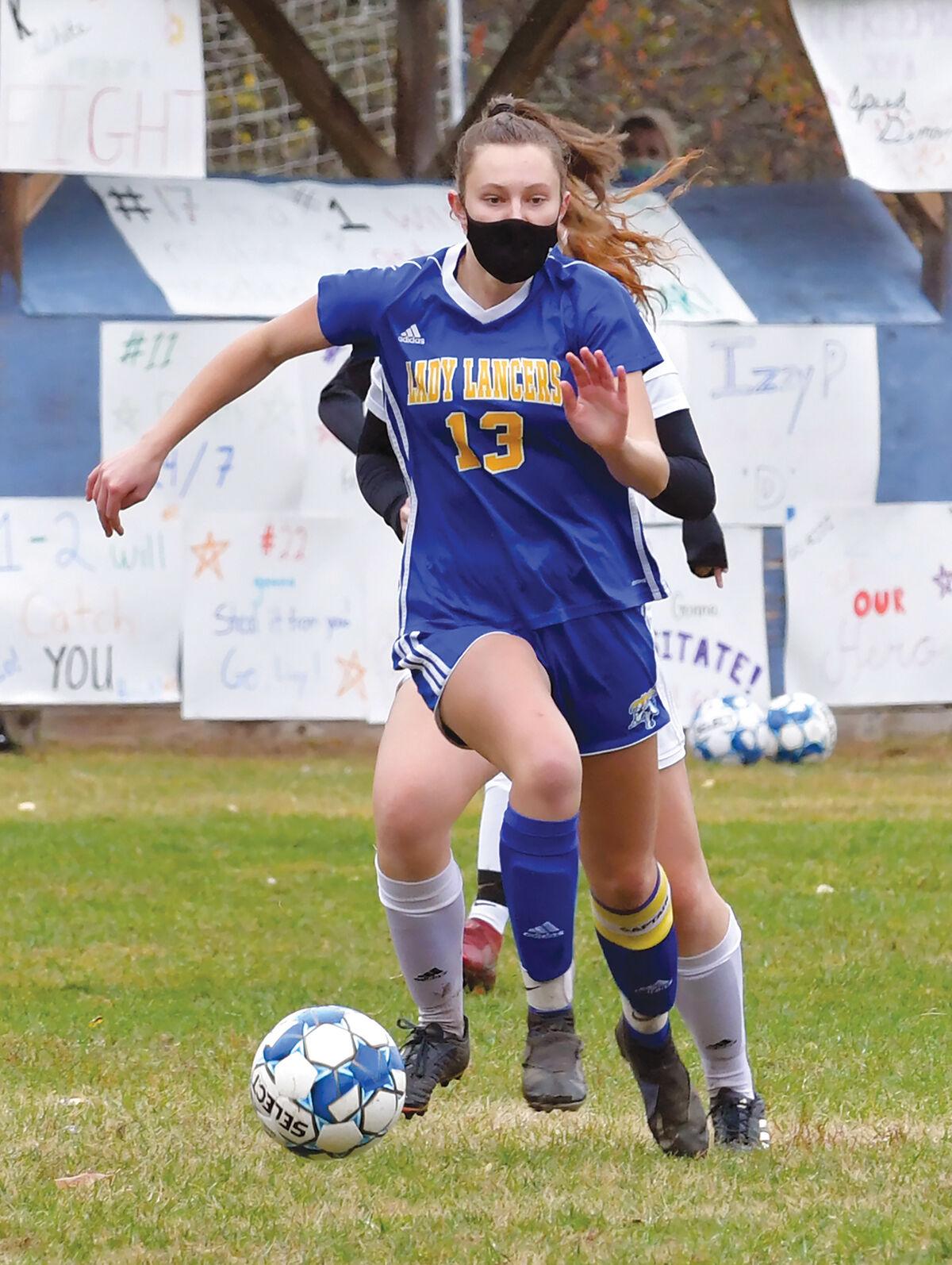 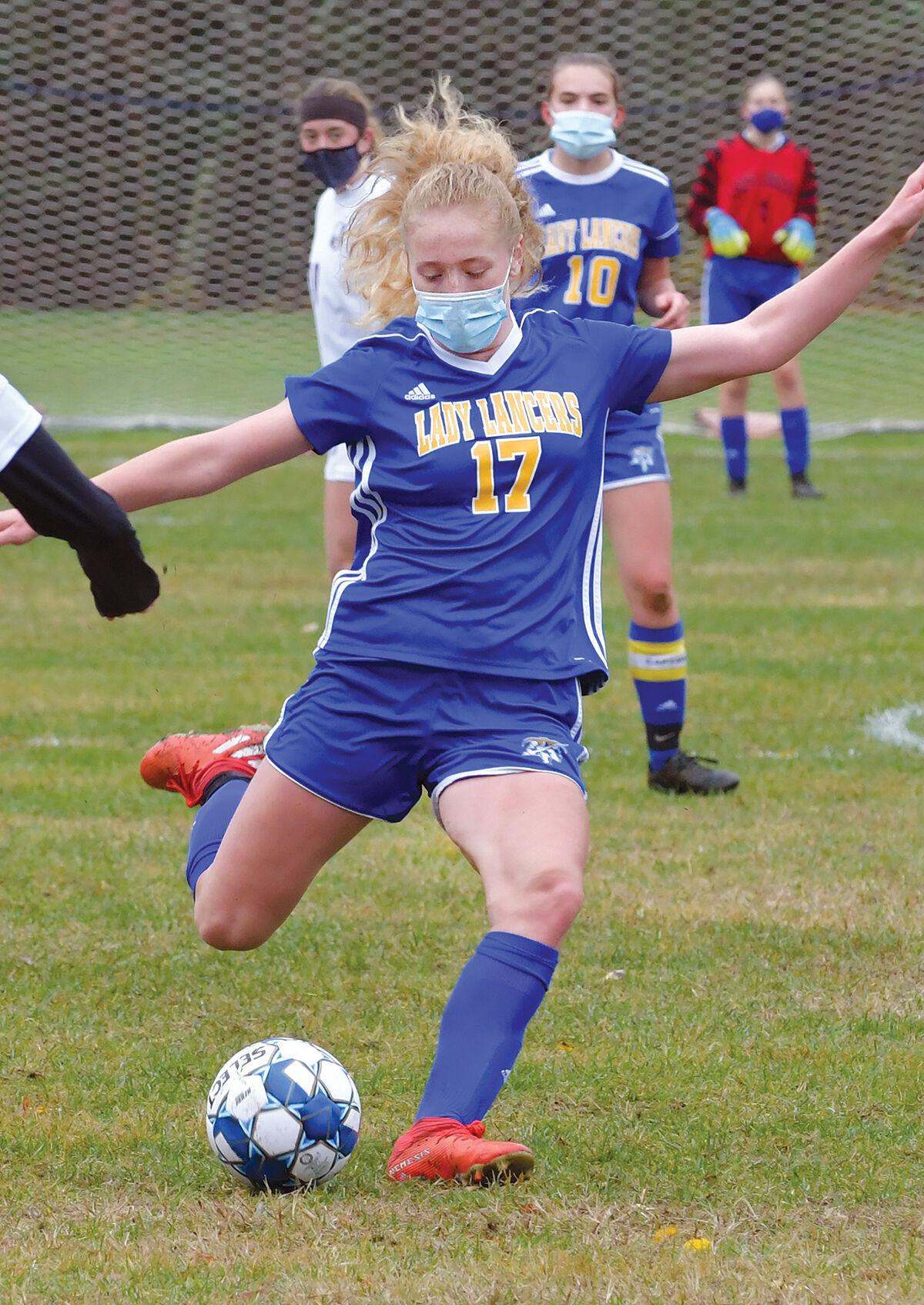 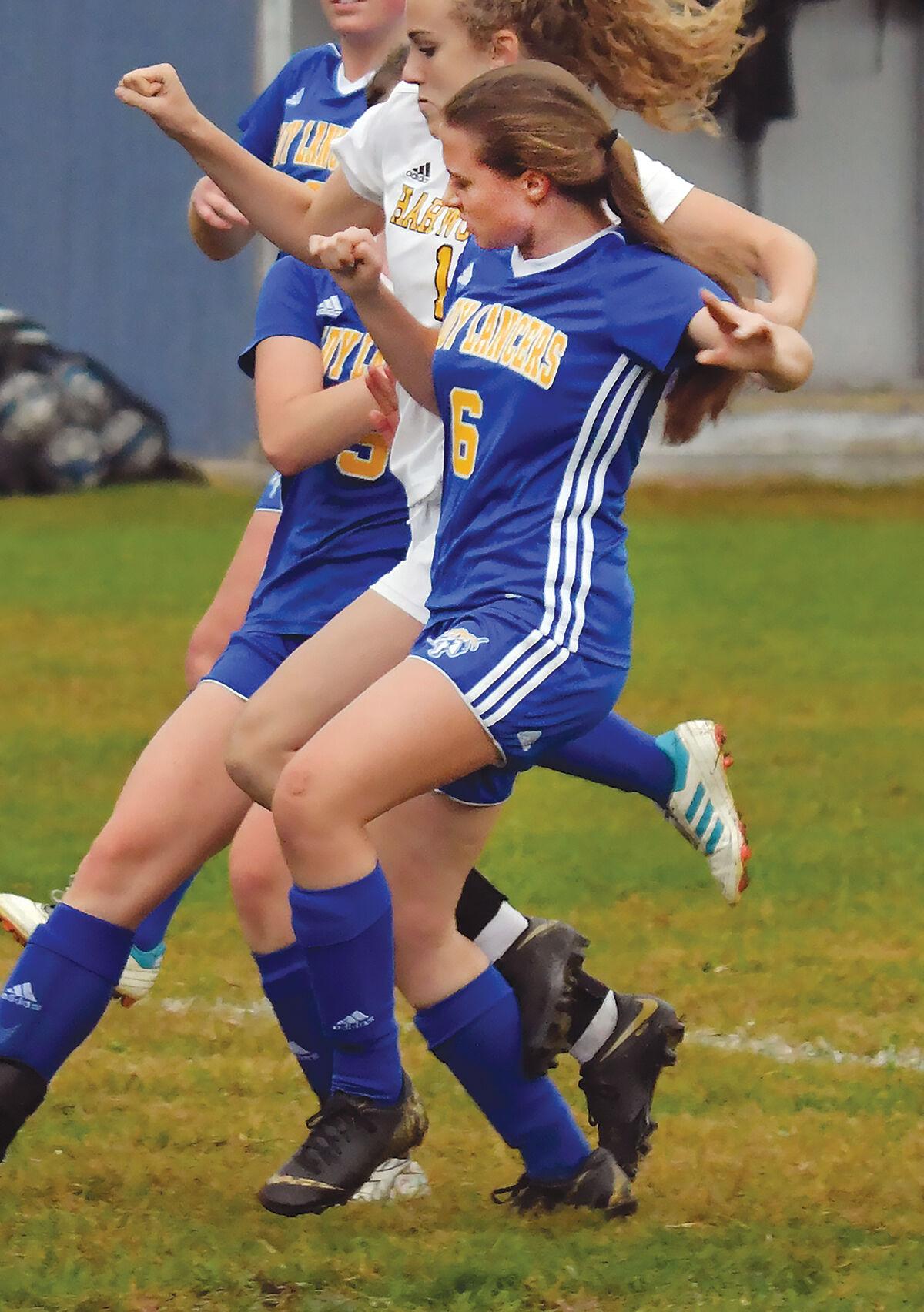 Not pictured are two other all-stars, goalie Emily Hutchins and defender Hannah LaRock.

Six members of the Lamoille Union girls’ soccer team have been named to the 2020 Capital League All-League teams.

The six Lancers helped Lamoille reach the Division 2 quarterfinals after a COVID-19 shortened regular season. The Capital League All-League teams are selected by a vote of the coaches in the league.

Benoit was the sole senior from Lamoille to make the all-star squads.

The four-year varsity player was a captain for the team the last two seasons and helped anchor the Lancers’ defense. A center back for the team, she kept the defense organized all season and had a knack for “stepping to the ball and disrupting the attack before it got dangerous,” said coach Amy Sparks.

“She is such a consistent player that reads the game so well,” Sparks said. “Her ability to also connect a pass that helps start the attack was a huge help to the team.”

“Grace has great positional sense and can read when the opponent is going to become dangerous,” Sparks said. Along with breaking up plays and helping out on defense the freshman also took all of Lamoille’s free kicks and corners, scoring one goal on the year on a direct kick versus Lyndon.

“She has great ball skills and is one of the best tacklers in the league,” Sparks said.

Freeman, a sophomore who is already in her second year on varsity and was voted a captain this year, led the Lamoille offense from her striker and attacking midfielder positions with eight goals and one assist across the Lancers’ 10 games.

“Barrett has an amazing shot and has the ability to send balls behind a high defensive line that opened up our attack,” Sparks said.

“Barrett’s work rate is relentless as she will chase down every ball and immediately look to see if she can get the ball forward. Her speed makes her almost impossible to catch when she gets the opportunity to run at the defense.”

Hutchins, a sophomore, ended her first season as the starting goalie for the varsity squad with four shutouts in 10 games. She averaged eight saves a game as Lamoille played a gantlet of a schedule in the league.

“Emily has great range in that she can cover balls high and low and also has great reactionary saves,” Sparks said.

Hickman, another sophomore for Lamoille, split time playing outside fullback and defensive midfielder in her second season on varsity.

“Haven steps to the ball and tackles extremely well and made some key game-saving tackles,” Sparks said.

LaRock, a junior in her third season on varsity, teamed up with Benoit as the other center back for the Lamoille defense. Her speed and ability to disrupt an opponents’ attacks were key for the Lancers, Sparks said.