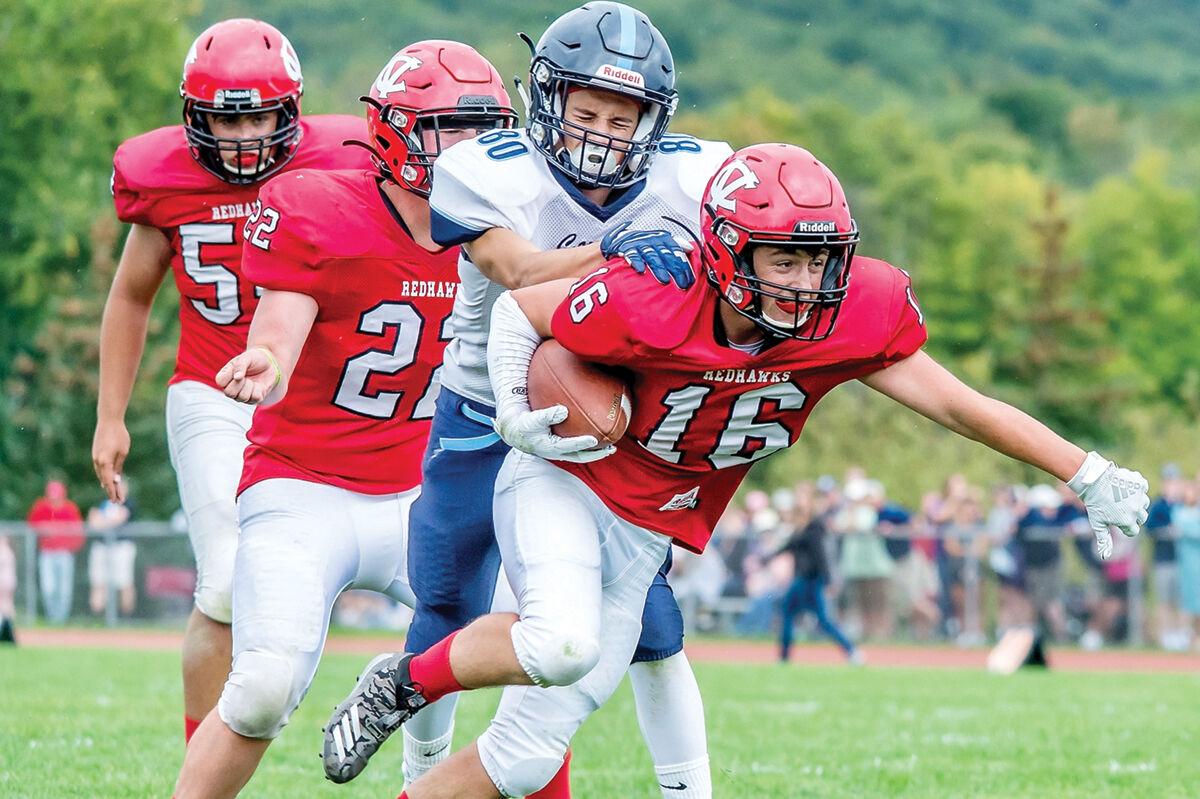 Touch football is the name of the game this season in response to COVID-19. 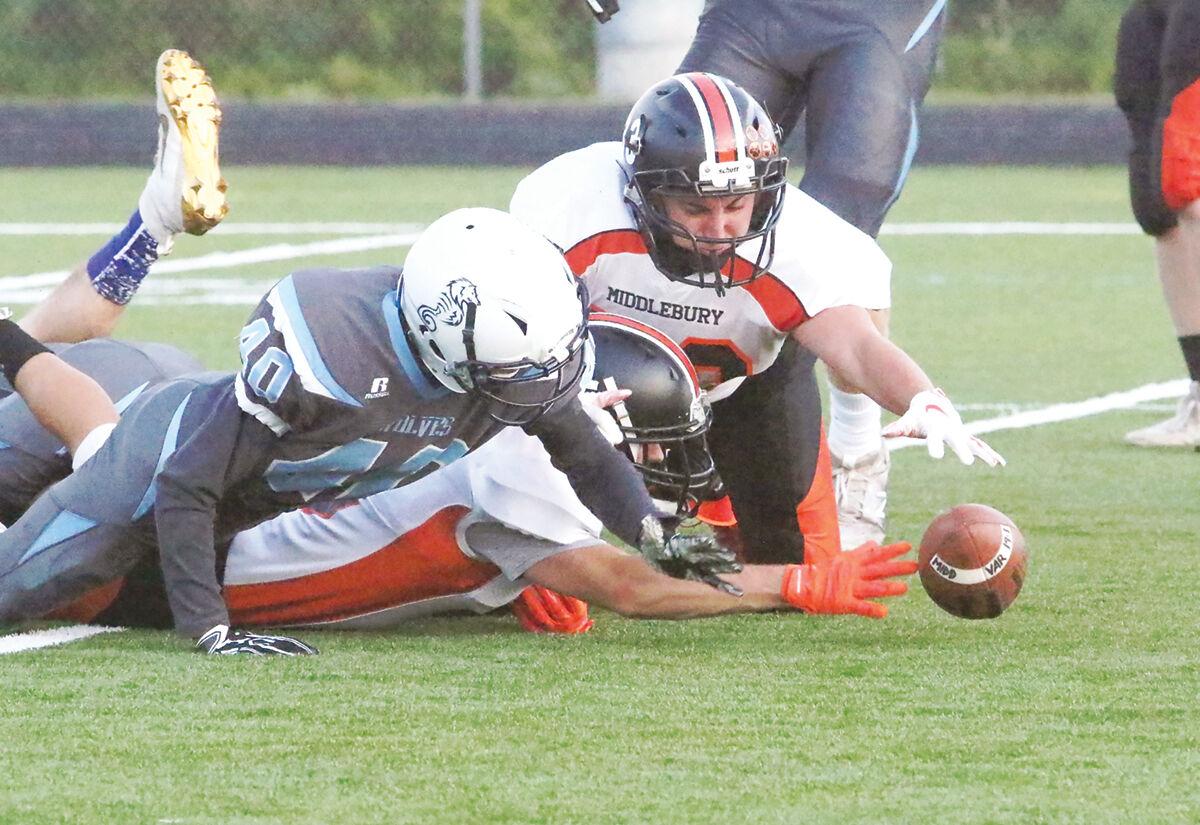 Touch football is the name of the game this season in response to COVID-19.

Vermont’s high school football teams now know just who they will be playing in the abridged, abnormal 7-vs.-7 season that will take the place this fall in place of the traditional gridiron season in the Green Mountain State.

Schools with football squads will be playing in a 7-vs.-7 touch-football regular season that eliminates offensive and defensive line play, collisions and tackling to reduce the spread of COVID-19 by restricting direct person-to-person contact.

The Vermont Principals’ Association football committee has also placed the state’s squads into different regions, with teams only playing others from their region. The decision to focus on a regional schedule, rather than the more traditional division alignment where teams play other schools of roughly the same size, has led to some regional divisions with more teams than others — and schools of all sizes will be facing off.

In the Burlington area, the cooperative team from Fairfax-Lamoille, traditionally a Division 3 squad, finds itself in a region with some of the state’s heavyweights. Others in the Burlington-area league include Division-1 squads Bellows Free Academy St. Albans, Burlington/South Burlington, Champlain Valley Union, Colchester, Essex and Mount Mansfield, along with traditional Division-2 squads Milton and Rice Memorial.

Games could begin on Friday, Sept. 25, if the state has reached its required level of safety for athletics to resume.

On that opening weekend, Fairfax-Lamoille is scheduled to play at Burlington-South Burlington Friday night while CVU is set to host Milton on Saturday, Sept. 26.

In the second round of games on Tuesday and Wednesday, Sept. 29 and 30, CVU plays at Colchester on Tuesday. On Wednesday Fairfax-Lamoille hosts St. Albans and Burlington-South Burlington plays at Rice.

The other regional divisions are centered on the Rutland, Hartford and St. Johnsbury areas. In Rutland, D-1 squads Burr & Burton, Middlebury and Rutland will place against D-2 squads Fair Haven, Mount Abraham and Mount Anthony and D-3 squads Mill River, Otter Valley and Poultney. In the Hartford area, perennial D-1 contender Hartford will face D-2 squads Bellows Falls and Brattleboro along with D-3 squads Springfield, Windsor and Woodstock. Like Hartford, St. Johnsbury is the sole D-1 team in the region that bears its name; the other squads in the region are D-2 teams Lyndon, North Country, Spaulding, U-32 and D-3 Oxbow.

According to the rules laid out by the principals’ association, teams will play two varsity games per week, on Tuesdays or Wednesdays and then again on Fridays or Saturdays. Junior varsity games are tentatively scheduled for Mondays or Tuesdays.