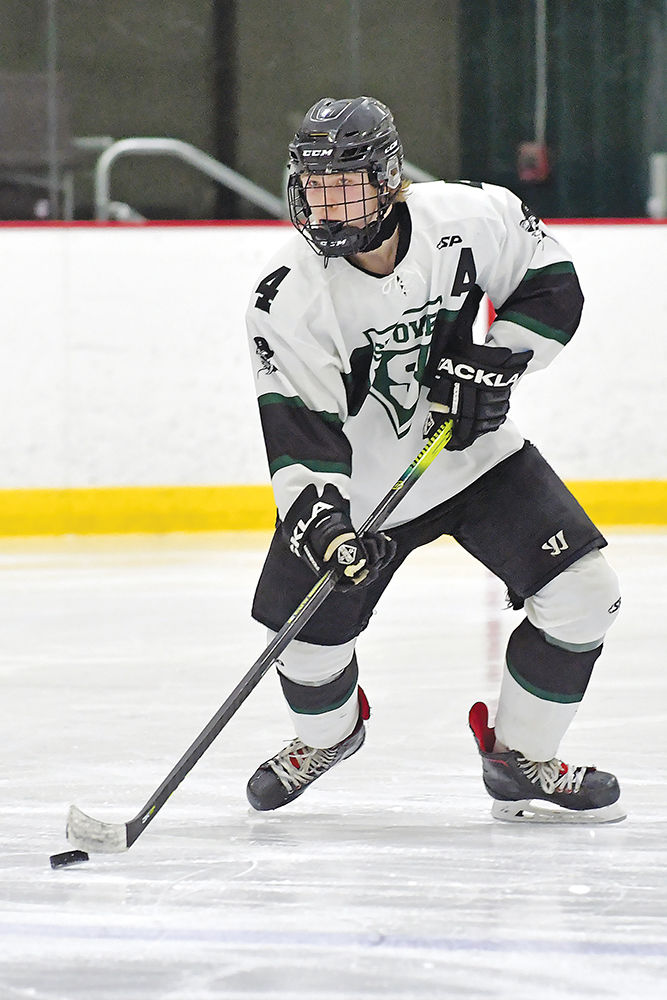 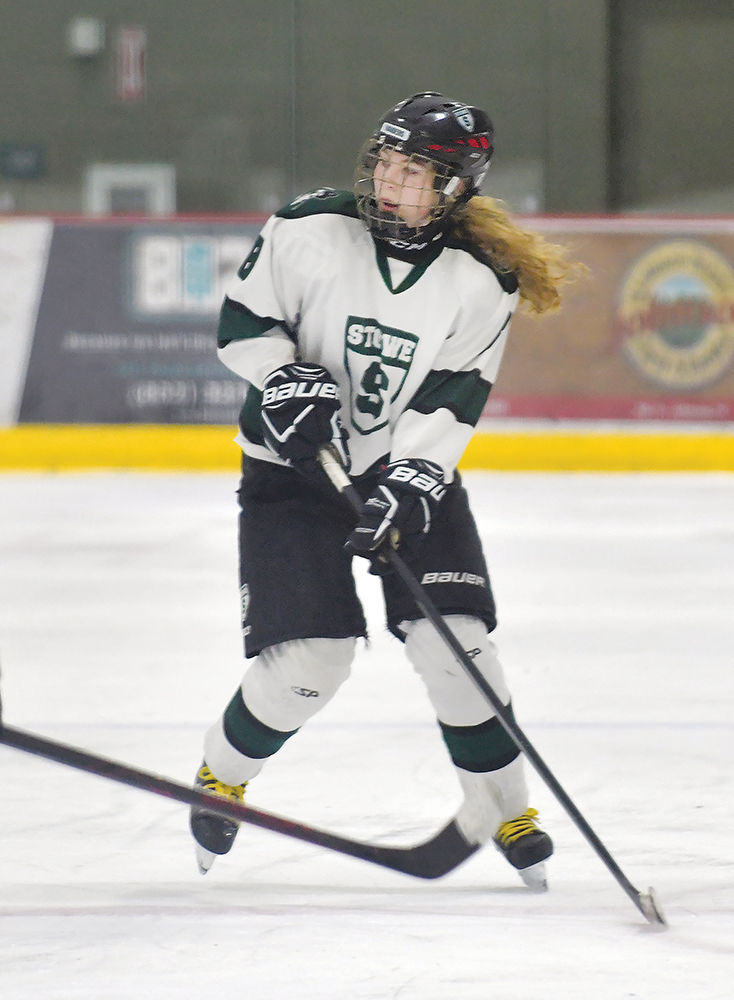 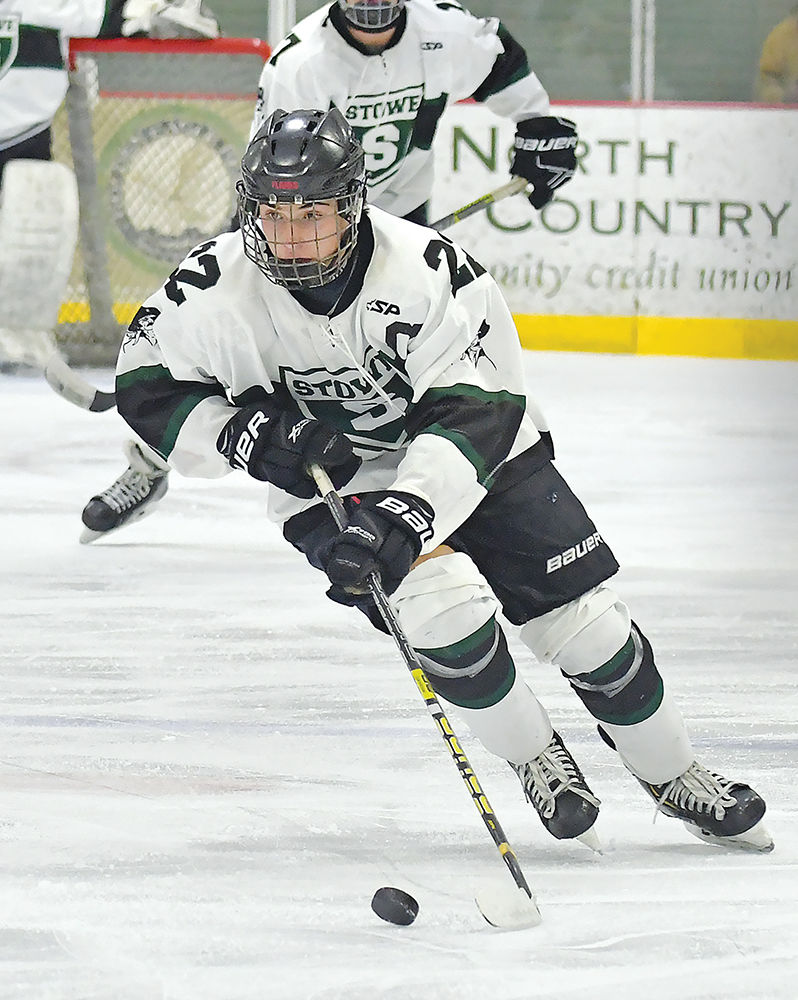 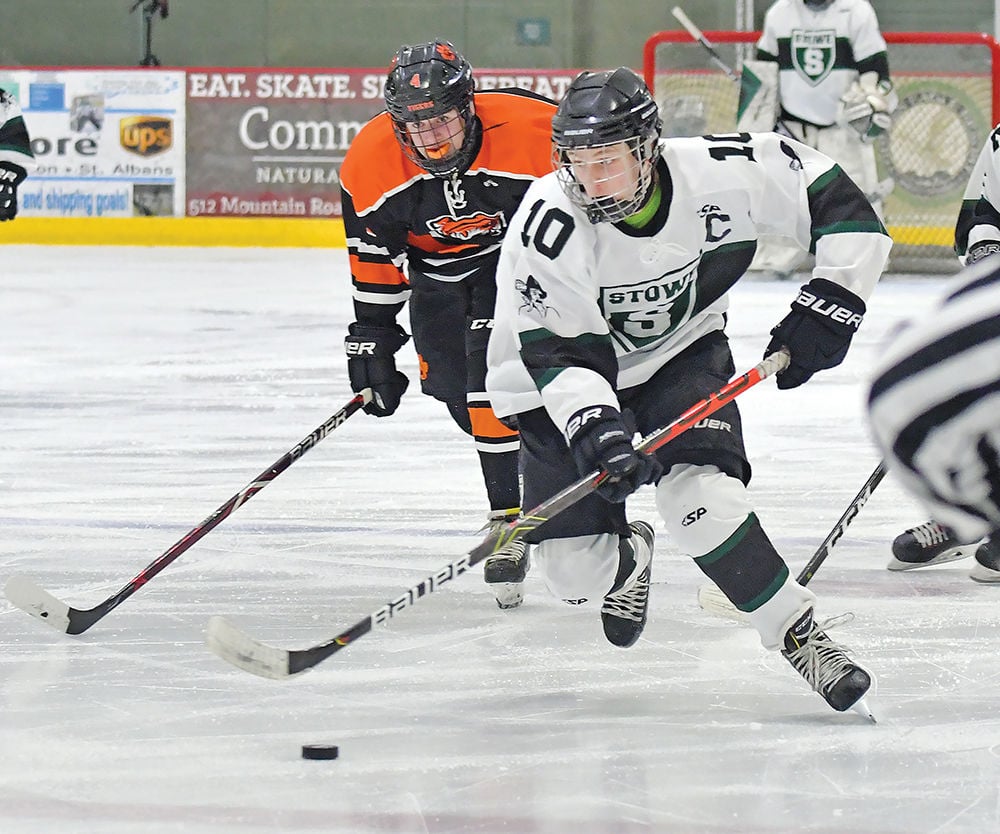 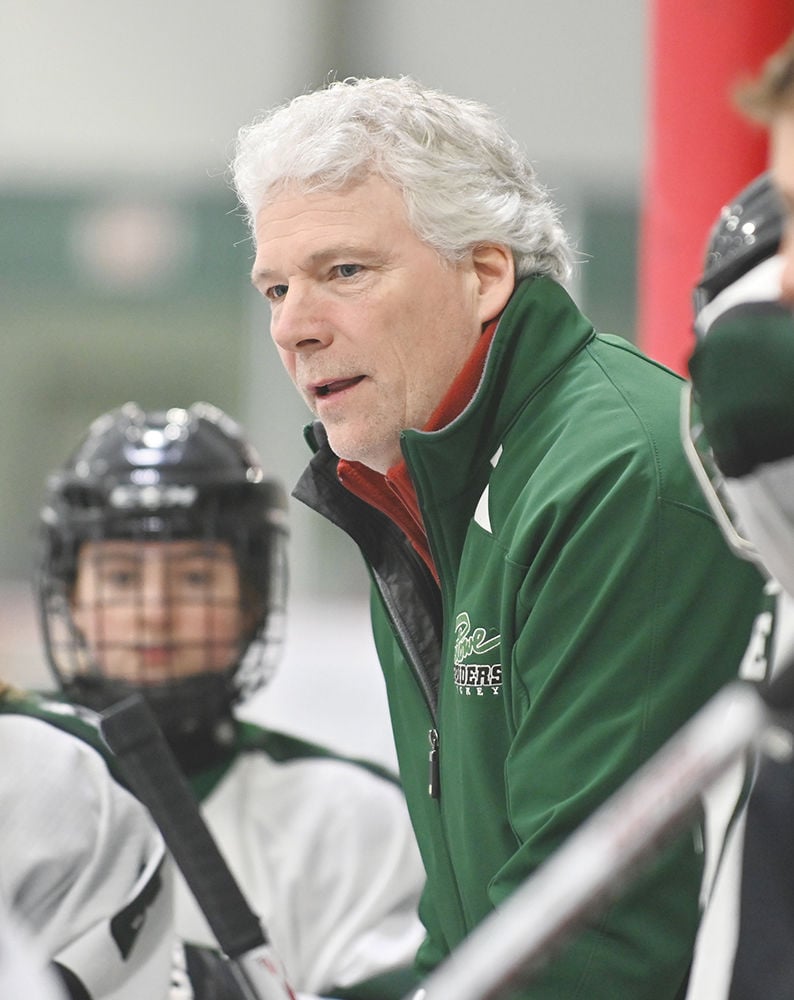 Four players and one coach from the Peoples Academy and Stowe High School cooperative hockey teams have been selected for the annual Make-A-Wish All-Star Hockey Classic scheduled next month.

For the girls, senior Sage Lively and her father and coach, Jeff Lively, will represent PA-Stowe at the game.

Three boys, Atticus Eiden, Oli Paumgarten and Alex Tilgner, were also selected for the Make-A-Wish All-Star Hockey Classic games, which pit the best graduating seniors from Vermont against their counterparts from New Hampshire.

The games are scheduled for Saturday, June 27, at Stowe Arena.

Tilgner, named the Division 1 Player of the Year, and Eiden were co-captains of the PA-Stowe squad and were among the top-scoring combos in the state, each cracking the 50-point mark.

Paumgarten was a key in the Raiders defense.

The three led the Raiders to the Division 1 title game, where they were edged by BFA St. Albans.

Sage Lively was one of the principal defenders on a girls team that started slowly, but came roaring back to earn a home playoff game and reach the second round of the Division 2 playoffs.

Her father, Jeff, coached the team to its turnaround.

The 2020 Make-A-Wish All-Star Hockey Classic contests are the 28th for the boys and 23rd for the girls. But, like nearly all aspects of life, the coronavirus pandemic could force postponement or cancellation of the games. A go/no-go decision is expected later this month.