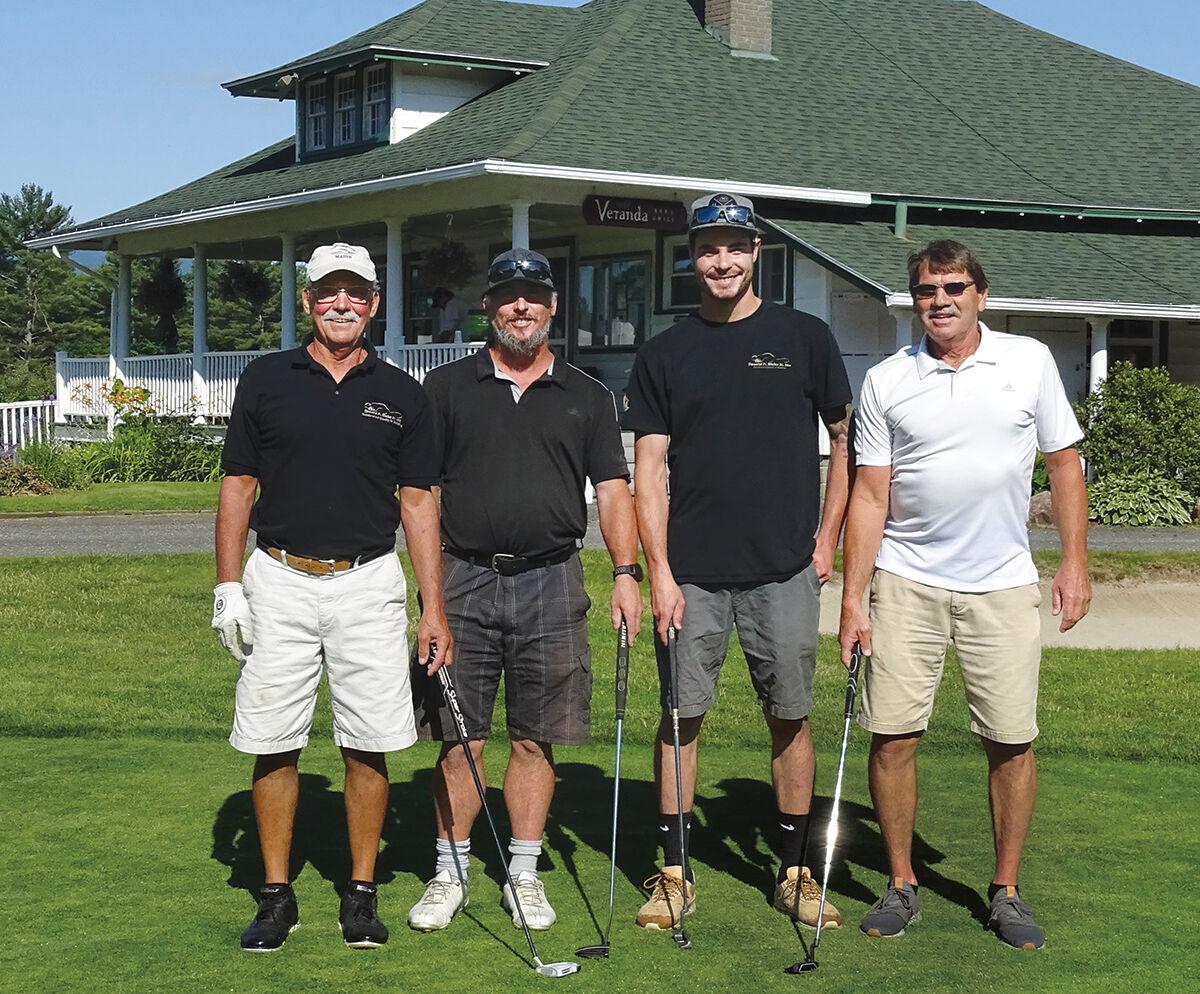 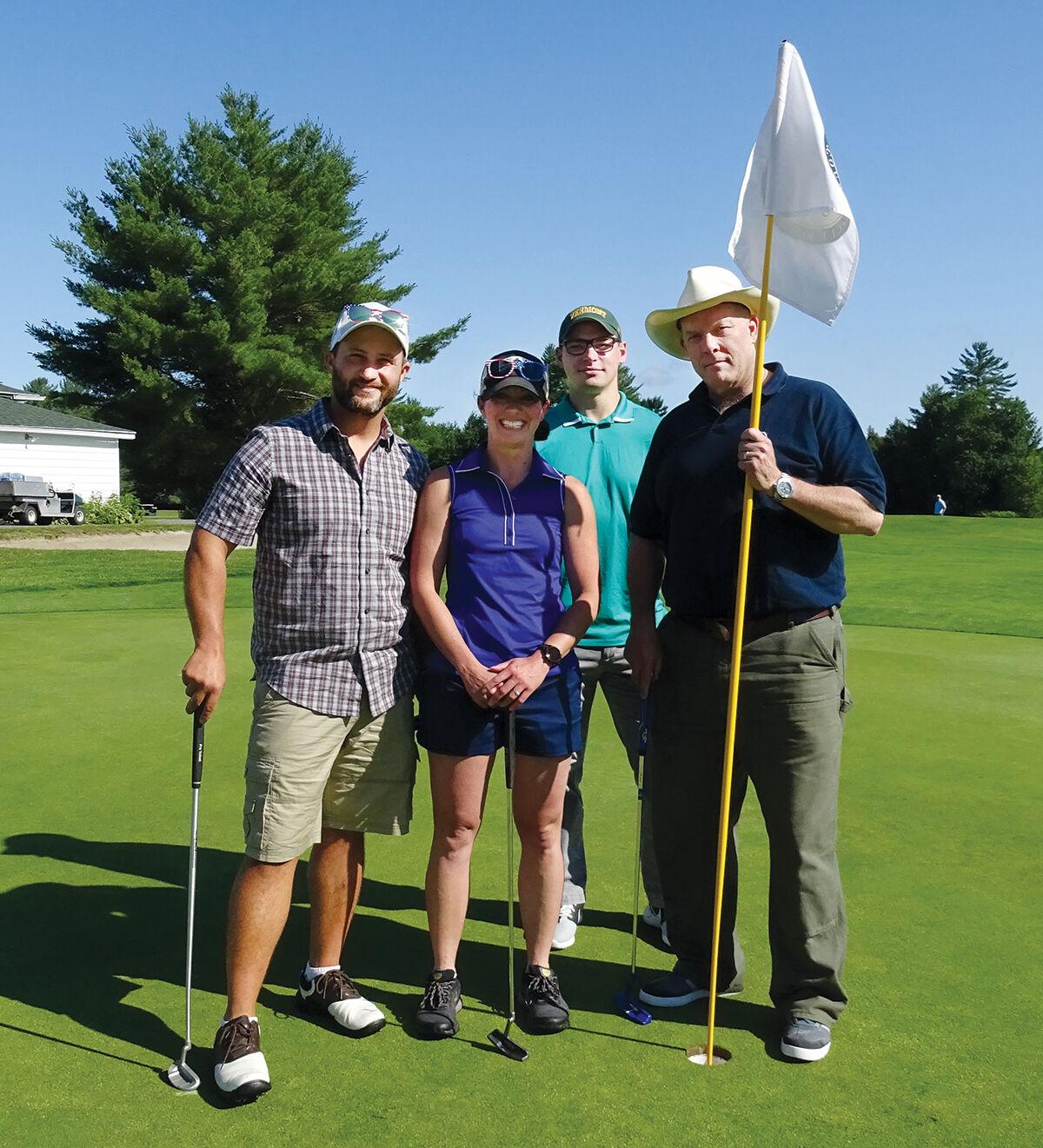 Copley’s Donald Dupuis and Stephanie LaBarron, third place winners with a net score of 55, with their teammates Nick Lussier and Luke Sienkiewicz.

Copley’s Donald Dupuis and Stephanie LaBarron, third place winners with a net score of 55, with their teammates Nick Lussier and Luke Sienkiewicz.

This year’s tournament netted just over $25,500 and will help build the hospital’s MRI building, which breaks ground in the next two weeks, according to Trish Rick, Copley vice president of development and marketing.

“We are so appreciative to all of our sponsors because they play a key role in making it a tournament for and about our community,” Rick said.

Local businesses also support the tournament as hole sponsors, silver sponsors and prizes. Here are the results, with placement and net score:

“This outpouring of support is truly moving to see,” Rick said. “We look forward to next year’s event.”